Velour Tracksuits Are Back From the 2000s on The Viral List 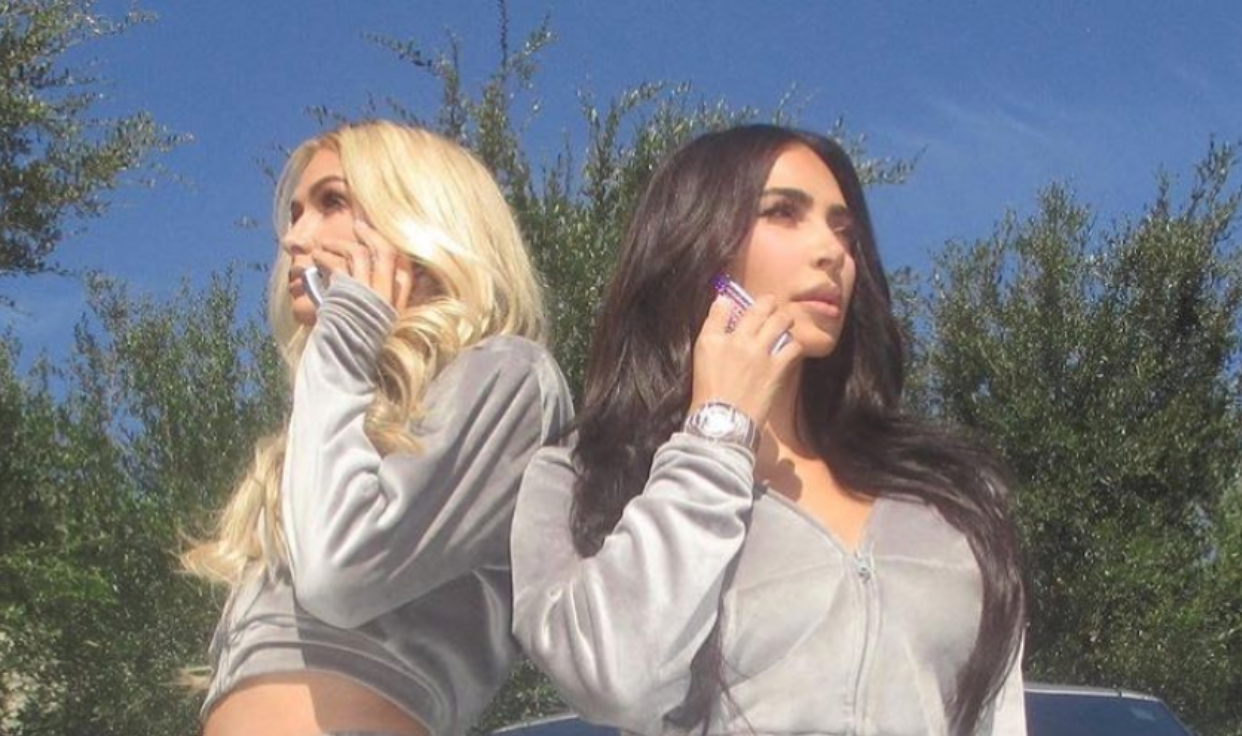 Kim Kardashian West and Paris Hilton are making this ultimate Y2K era fashion look popular again, AOC’s Twitch livestream of Among Us was one of their most viewed ever, and Snapchat users are obsessed with the app’s anime filter… 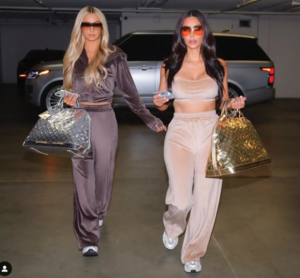 Velour tracksuits are so 2000s—and like so many things Y2K era, they’re coming back. Earlier this week, Kim Kardashian West shared a post on Instagram wearing matching velour tracksuits with her “bestie” Paris Hilton, a recreation of “an iconic photo the paparazzi snapped in 2006,” with the caption: “Me and @parishilton in our skims velour U guys have no idea how tracksuits were our uniform and so happy to make a skims version.” The photo has gotten nearly 3 million likes, and was called “iconic” by many—including Demi Lovato. Following the news that the two were partnering to launch a Skims’ velour line, Lyst reported that searches for velour tracksuits spiked 54% compared to the previous week, and searches for the term “velvet sweatpants” increased 80%. Juicy Couture, which helped put velour tracksuits on the map in the late ‘90s and early ‘00s, is seeing a resurgence as well. According to Lyst, the most-wanted styles are from Juicy Couture, which is celebrating its 25th anniversary later this year. Of course, it shouldn’t come as a surprise that young people are into the Y2K tracksuits: Earlier this year, we told you that the 2000s are back, and specifically called out tracksuits as a (re)emerging trend. This news just confirms that it’s here to stay for the long haul as many continue to turn to nostalgic elements to bring them comfort during the pandemic. And of course the comfy attire perfectly fits in with young consumers’ quarantine uniforms of athleisure and loungewear. 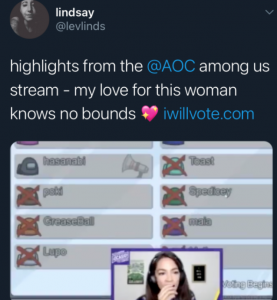 The massive popularity of video game Among Us hit an all-time high this week when Rep. Alexandra Ocasio-Cortez (better known as AOC) livestreamed the game on Tuesday night as a way to raise awareness around voting ahead of the election. It all started on Monday when AOC expressed her interest in playing the game on Twitter with the post, “Anyone want to play Among Us with me on Twitch to get out the vote? (I’ve never played but it looks like a lot of fun),” That tweet received 28.7K retweets and 397.6K likes as gamers expressed their intense interest in playing with her. An hour later, she confirmed the livestream was happening after sharing that she was setting up an account on Twitch. The night of the big event, she was joined by Rep. Ilhan Omar as well as top gaming streamers Imane “Pokimane” Anys, Hasan “Hasanbi” Piker, and Ali “Myth” Kabbani—and 430,000 viewers tuned in, making it one of the most highly viewed Twitch streams ever. The reach was so big that memes were instantly created across every platform including Twitter, TikTok, and Reddit. While the stream was for the most part “largely free” of political commentary, she did end the game telling young viewers: “Please again make sure you register to vote, make your plan to vote.” Among Us also isn’t the first video game she’s used to reach young gamers: Earlier this year, she was very into Animal Crossing: New Horizons and paid visits to other players. The Nintendo game, which has become a huge marketing platform for celebrities and brands, have caught the attention of other politicians as well. Joe Biden and Kamala Harris have their own island, which offers virtual merch, signs, and general information for voters to learn about their campaign. 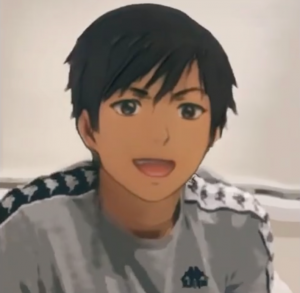 Last month, Snapchat launched an AR filter that morphs users into anime characters, and it quickly began to trend among young users. The hashtag #animefilter also started trending other social platforms like Twitter and TikTok, where it has 192.1 million views. It shouldn’t come as a surprise that the anime filter is a smash among young people: Popular anime shows like Avatar: The Last Airbender are a favorite among many of them—and the 2000s’ series gained newfound popularity after Netflix started streaming the show becoming one of the most watched series in May. This is big news for Snapchat who confirmed this week that it was indeed a “huge hit” among their users—and reported that it was downloaded a whopping 3 million times in the first week of its launch. During its third quarter, Snapchat reported having 249 million daily users, up from 238 million last quarter and their revenue reached $679 million—a 52% increase. The average number of Snaps created each day is up 25% since last year and time spent watching shows on Snapchat also grew by 50%. We recently reported that Snapchat has seen massive growth among young consumers this year—especially among Gen Z. Over half of 13-19-year-olds reported using the platform in August, compared with 32% in January. 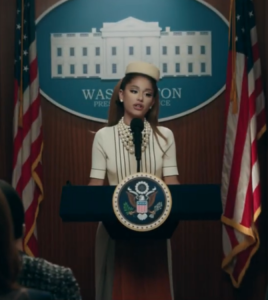 Gen Z-favorite Ariana Grande is the president in her new “Positions” music video—and of course, her fans love it.

#interiordesign (1.4 billion views) and #falldiy (1.2 billion views) are trending on TikTok as quarantined young consumers continue to decorate and turn to home improvement during COVID.

TikTokers cannot get enough of the “balloon drama” on the app.

Years after the “icing” drinking prank, teens on TikTok are obsessed with “oating” each other with raw oats (Insider)

Teens are referring to yoga pants as “flared leggings”—and Millennials have opinions.

The “This is fine” meme has been turned into a Halloween decoration and social media users agree that it “perfectly nails 2020.”