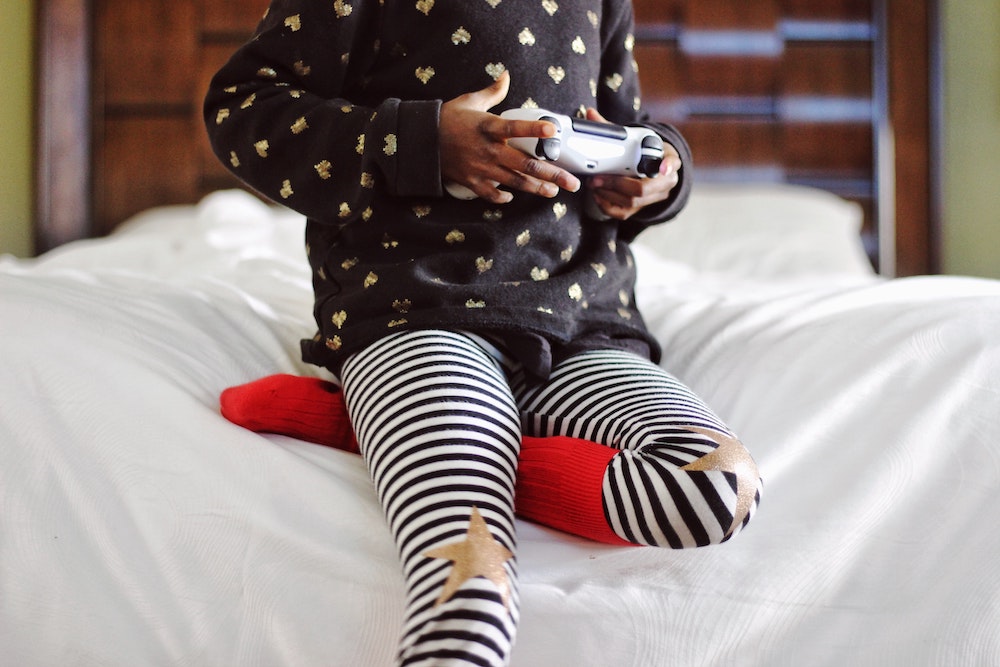 These are kids’ top favorite video games, according to their Millennial parents…

According to Millennial parents

Fortnite is the top game that Millennial parents named as their kids’ favorite, followed by Super Mario Bros., Minecraft, and Roblox. It’s clear that Battle Royale and sandbox games that allow kids to play with friends, and use their creativity to build worlds, are especially alluring.

It’s notable that three of the top five games on this ranking have begun to focus on becoming not just games, but spaces for virtual events. During COVID, Fortnite has transformed into even more of a social platform as well as an entertainment venue for virtual concerts, including the Travis Scott event that drew 12 million viewers, and media events, including movie trailer premieres. Ad Age reports that Fortnite is not alone, calling Roblox the emerging destination for “branded virtual experiences” in 2020. Lil Nas X generated 33 million views for his concert on the platform in November, while pop star Ava Max hosted an album launch party in October. Over the summer, DC and Warner Bros. also teamed up with the platform to create “an entire universe” full of Wonder Woman-inspired virtual gear and clothes to promote Wonder Woman 1984—which brought in more than 18 million visits. According to Roblox Corporation, over half of kids and teens in the U.S. under 16-years-old were playing the game in 2020. To cater to younger players socializing in digital spaces, they launched “Party Place,” a private space where players can host virtual birthday parties and social gatherings. Meanwhile, Minecraft is already the site of virtual playdates among the next gaming generation, and it also has potential to be an event space, with the Block By Blockwest music festival last summer drawing tens of thousands of players.

As Kidscreen recently reported, young kids are moving “natural behaviors of hanging out and playing together” into these gaming spaces, and consuming content is beginning to live in them as well. For the next generation, hanging out with friends in a video game is already the norm. Now, seeing a concert in a virtual gaming world will become common as they experience these events at young ages. We’ve already said that the future of marketing is inside video games—and for anyone who wants to prepare for the next generation this is even more true. They’ll continue to spend their time in gaming spaces not just to play the game itself, but to consume media, meet friends, and more.