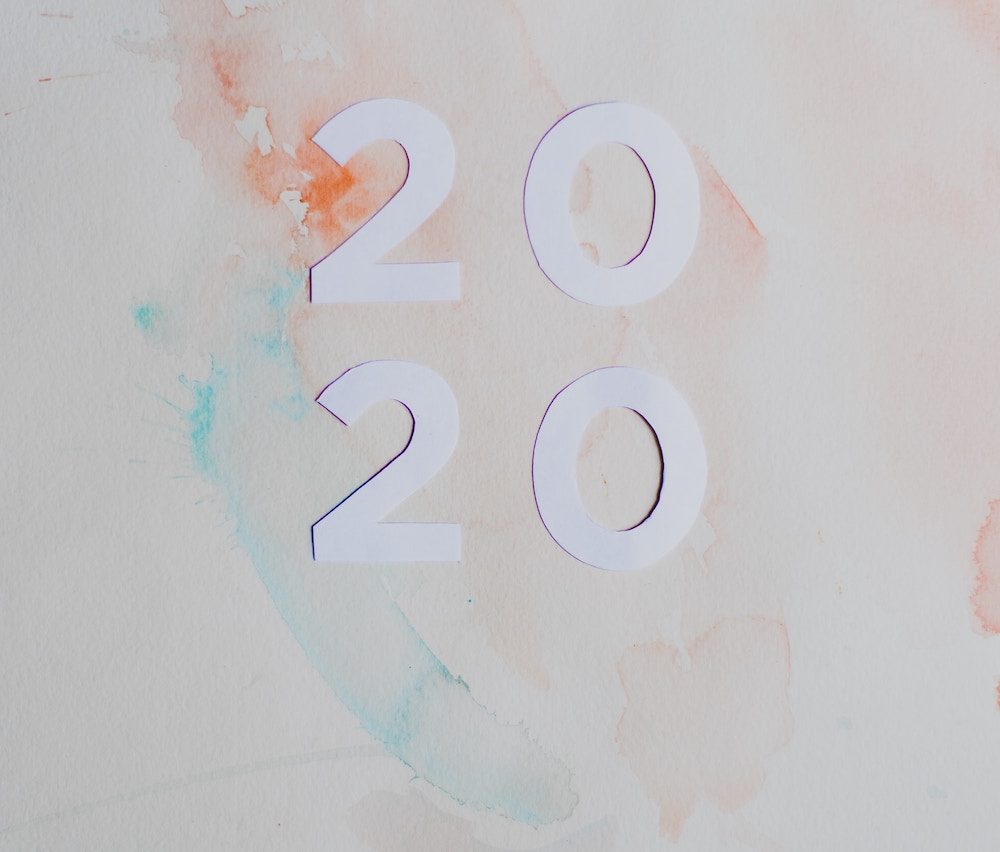 The Food, Fashion, and Media Trends That 2020 May Hold

We rounded up the biggest predictions about food, fashion, and media for the year to come. Here’s what experts are saying will trend in 2020… 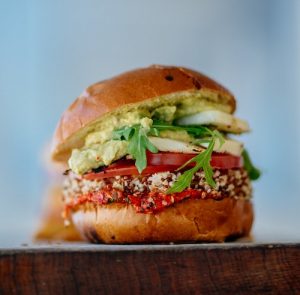 Whole Foods rounded up its list of foods they think will take off in the upcoming year, including foods for kid foodies, and, yes, booze-free beverages. The latter has had major momentum this year, with YPulse research showing 56% of 21+ Millennials are interested in non-alcoholic cocktails. But of course, the band also predicts that burgers that are part meat part vegetable will trend in 2020—and they are far from the only ones saying that plant-based or infused foods will be major. Facebook 2020 Topic and Trends Report forecasts that flexitarianism—a majority plant-based diet that occasionally incorporates meat and fish—will be on the rise for those who can’t quite give up meat entirely. Forbes reports that the biggest delivery companies are predicting more interest in meatless dishes in 2020, based on customers’ ordering habits. Companies like Postmates, Seamless, Uber Eats, and DoorDash all saw a spike in plant-based orders this year, and “vegan and vegetarian dishes claimed seven of Grubhub’s top 10 spots” on their trending order list. YPulse has already been tracking how young consumers are fueling the fake meat industry, and it’s clearly not slowing down in the year to come. Other trends predicted to grow in popularity include starfruit, bone broth, squid ink, collagen, reishi, kimchi, and keto, while Pinterest predicts that global dishes, including Filipino desserts and West African recipes, will become increasingly popular. 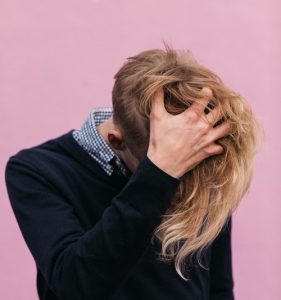 Once upon a time, it was predicted that in 2020 we’d all be wearing space suits—but instead, Pinterest predicts that unisex style, and ‘90s nostalgia will be some of 2020’s biggest trends. The platform reports that searches for unisex and gender-less children’s clothes climbed 119% this year, and searches for ‘90s fashion styles went up 669%. YPulse has been tracking how brands have been embracing the gender blur, cashing in on the endless ‘90s revival, so it’s no surprise that these trends will continue into 2020. But Pinterest also says that space-related content climbed in popularity, including searches for NASA logos (one of Gen Zs dream employers and a benefiter of the Brandoms trend)—so we could see more galactic inspired fashions, if not those once-forecasted spacesuits. The way that fashion brands reach young consumers will likely also shift further this year. According to the State of Fashion 2020 report, as social media growth slows on the big platforms, brands will be turning to more niche and rising networks for their marketing. As Sourcing Journal reports: “More than two-thirds of fashion players surveyed said increasing spend on new media platforms like TikTok and Fortnite, versus their traditional counterparts like Facebook and Instagram, will be a key focus in 2020. According to several sources, including Fast Company and Sourcing Journal, sustainability will also be a major theme for fashion brands in 2020, as they try to keep up with consumer demands for less waste. 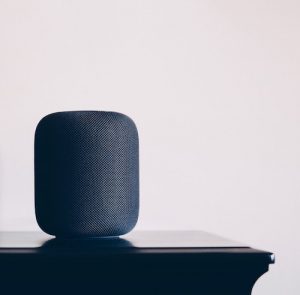 As podcasts continue to gain popularity with young listeners, Facebook predicts that more segments will be turned into TV series or films this year. They aren’t the only ones who think that podcasts will become fuel for the entire entertainment industry: iHeartMedia predicts that 25% of movies and TV shows will be inspired by podcasts in the future. It’s clear that the influence of podcasts is only beginning, and with  everyone from Spotify to Marvel to Netflix has been investing in podcasts, the audio boom will certainly escalate in the next 12 months. And podcasts are only a part of that boom: smart speaker content is another pillar. Meredith’s Chief Digital Officer tells Adweek, “With regard to the proliferation of audio content and experiences, more and more people are going to want hands-free convenience for daily tasks. This will impact search, news and information, storytelling and even activities such as cooking.”

And what about social media? According to The Drum, influencers will continue to thrive, even as the industry shifts. The Influencer Marketing Hub reports that 59% of marketers plan on increasing their influencer marketing spend this year, proving that social media will continue to be full of creators shilling brands—but micro-influencers will continue to steal the spotlight, and social shopping will be fueling the market. Meanwhile, Digiday has some hot takes on a few things that definitely won’t happen in media this year, including: Netflix won’t be adding an ad-supported tier, big tech won’t get broken up, and yes, influencers and influencer marketing won’t be going anywhere. 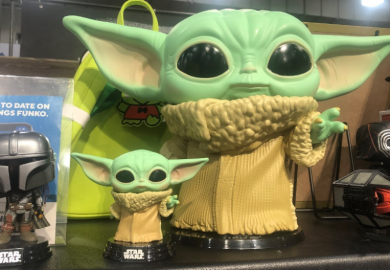 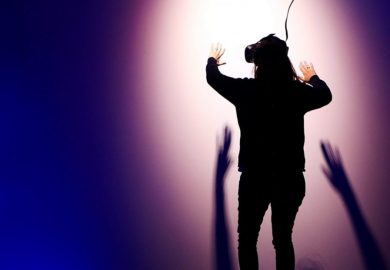