Brands Cashing In On the (Endless) ‘90s Revival 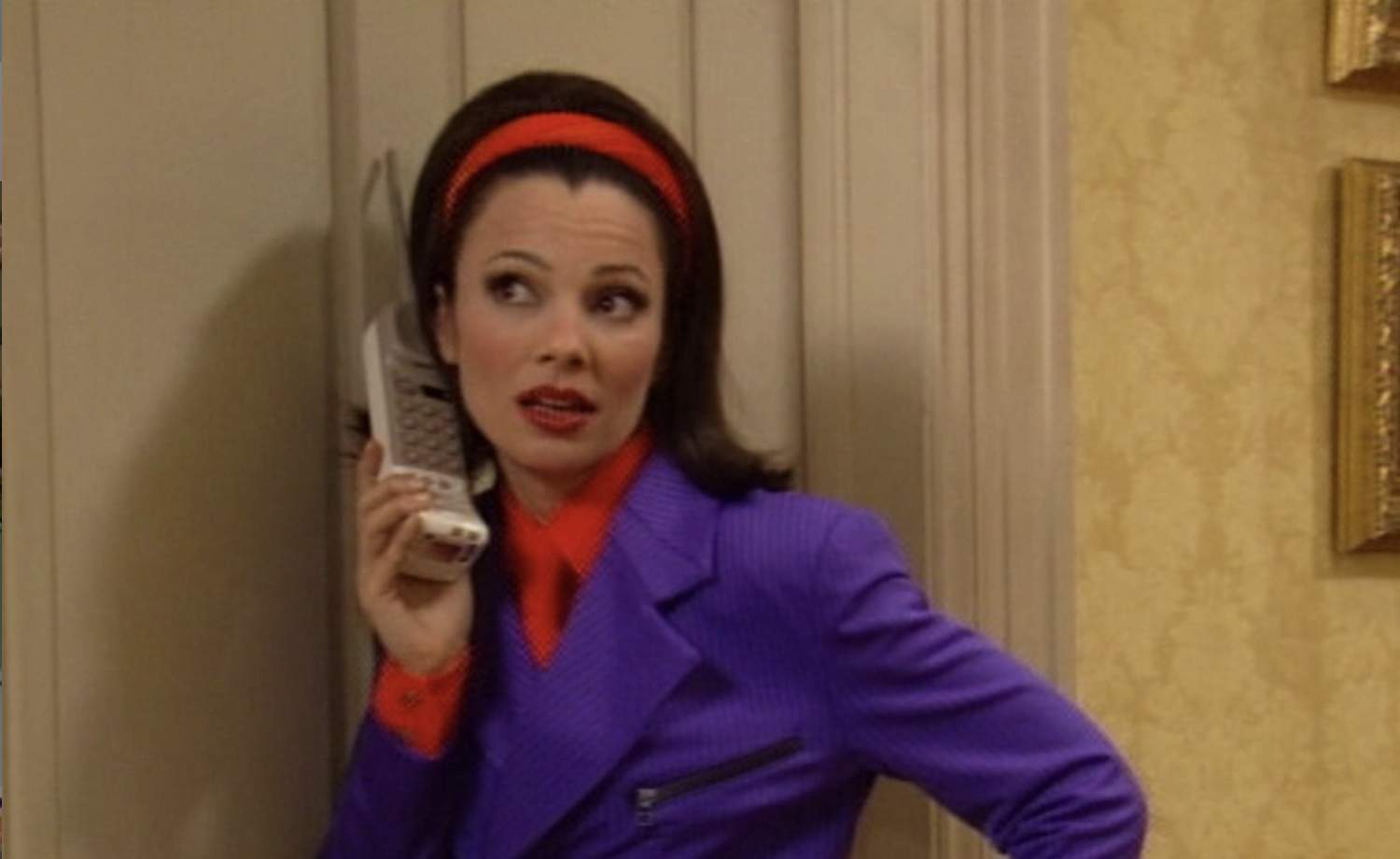 The ’90s are still all that, but now more brands are cashing in on the ongoing trend…

The ‘90s revival isn’t dying out, and there are even signs that the obsession with bringing back the decade is only getting stronger. When we asked Millennials which decade had the best culture, from music and movies, to clothing and cars, 46% of 13-32-year-olds, and 50% of 18-32-year-olds said the ‘90s.

Brands leaning into nostalgia to appeal to Millennials and teens have resulted in several product reboots, from Coca Cola’s Surge to Tamagotchis. When Puppy Surprise was reintroduced in August, the toy began “selling like hotcakes.” The commercials, which had to be temporarily halted due to the puppy shortage, are almost identical to the originals that ran when older Millennials were young.

Nickelodeon is now creating an entire programing block devoted to Millennials’ unending nostalgia. “The Splat” will feature ‘90s cartoons like Aaaahh!!! Real Monsters, Rugrats, and Hey Arnold! Nostalgia for ‘90s Nick content has shown great potential in the past: when Teen Nick began airing “The ‘90s Are All That,” their ratings increased roughly 850%.

Of course, ‘90s fashion is also everywhere, and hardly inconspicuous. Racked has even reported that The Nanny Fran Fine’s style is “having a moment, and paid homage to her iconic “’90s glamour.” Today’s ’90s fashion mixes hip-hop swag with school girl charm for a Manic Pixie Dream Girl style before the term was invented. Walk around in haunts traditionally labeled “hipster” and you may see glimpses of the ’90s girl dress: platform shoes, scrunchie on the wrist, nude glossy lip, multi-layered choker necklaces, jean on jean on sweatshirt on spandex, large throwback logos, either for irony’s sake or out of appreciation. Small details that combine for a look that’s almost more costume than casual wear, ’90s fashion emulates a “look” and that’s the point. Amping up everyday style with a pinch of sugar and spice (see: Spice Girls, the original icons) makes dressing fun, and gives off that impression with the playfulness of ’90s dress.

Now more fashion and beauty brands are taking more notice of Millennials and teens bringing back ‘90s street style, and creating throwback products to feed their obsession. Here are three recent additions to the ‘90s product market appealing to both nostalgic Millennials and teens making the decade their fashion statement: 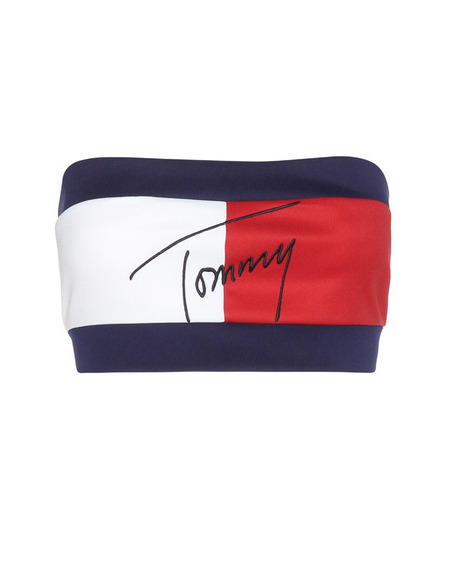 Last week, one of the most iconic ‘90s brands brought back some of their favorite designs from the decade—for a limited time only of course. Tommy Hilfiger created a limited-edition capsule collection for online retailer Mytheresa.com, featuring eight “revamped” ‘90s designs. A press release from the brand declared the “re-edition collection revisits ‘90s nostalgia and celebrates iconic styles from our archives…modernized for today with innovative fabrications, luxe fabrics and modern silhouettes.”Wearing their Tommy nostalgia on their sleeve won’t come cheap for Millennials: items are priced from $146 to $481. 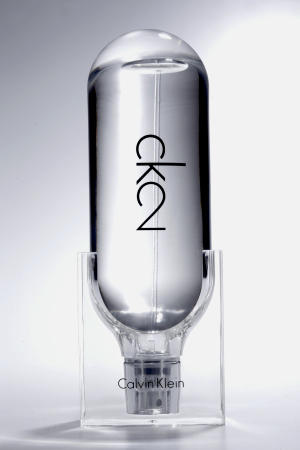 Is there anything more ’90s than those black and white CK One commercials? The unisex fragrance became a favorite of the decades teens and twentysomethings—and now the brand is rebooting the concept, for Millennials. Their new unisex fragrance, ck2, is being packaged in a minimalist bottle that recalls the original. The fragrance launches in February (don’t worry, we’re pretty sure ‘90s mania won’t have died down by then) and WWD reports that the scent is a, “urban woody fresh blend.” 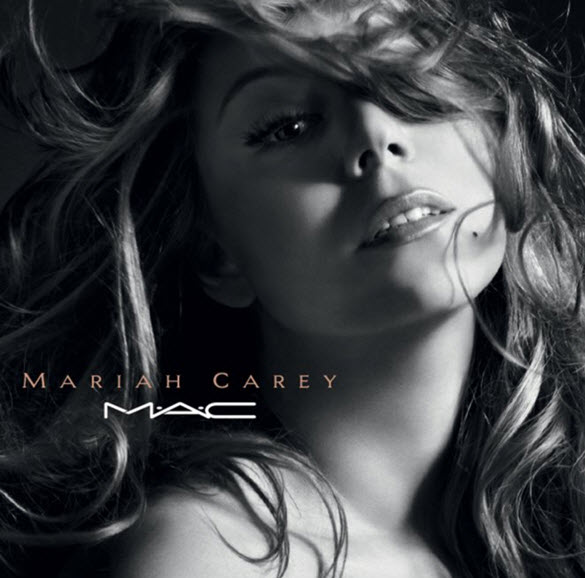 Divas ruled the ‘90s (remember Vh1’s Diva series?) so who better to be the face of a new product than queen of ‘90s pop queen Mariah Carey? MAC has partnered with Mimi to create a lipstick in honor of her perennial hit “All I Want For Christmas Is You.” The “shimmery champagne color” will be available online this December. Carey also announced on Twitter than a full Mariah x MAC collection will be released in 2016. 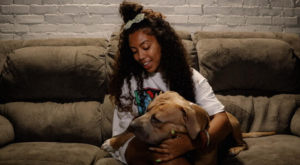 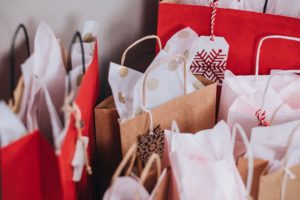