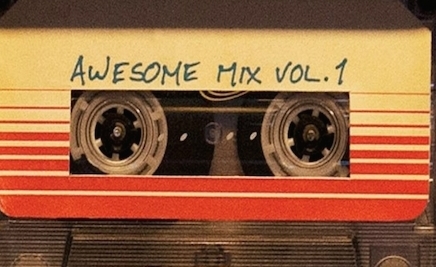 Ok, so we know that Millennials and teens are nostalgic, but where do you go from there?

Millennials nostalgia has at this point been established as undying. Young consumers can’t get enough of the entertainment, design, and products not just of their own childhood, but from before they were born as well. It turns out there are a variety of ways to tap into their desire for the past that goes beyond mere I Love the ’90s rehashing, and lately some brands have been leaning hard into nostalgia to create products, packaging, and offerings that are likely to profit off of Millennials’ yearning for all things yesterday. Here are three smart brands creatively capitalizing on wistfulness: 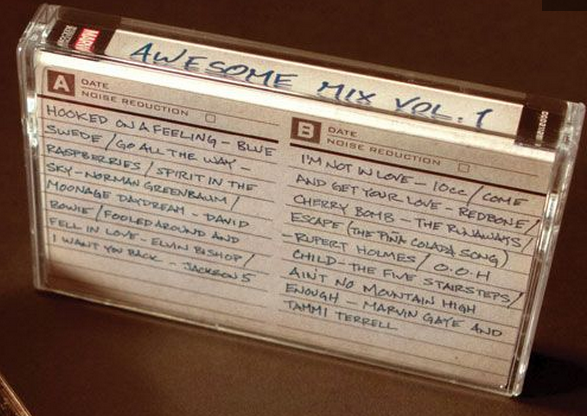 The nostalgic details and music that filled Guardians of the Galaxy were a major part of making it the superhero movie that Millennials want right now, and they’re continuing to use that nostalgia now that the film is out of theaters. The movie’s soundtrack, Awesome Mix Vol. 1, is being released as a limited edition cassette tape sold at participating record stores this November 28th, in time for Black Friday. The fact that cassette tapes are considered by many to be a dead technology won’t likely stop young consumers looking for a retro-style piece of the movie—and the cassette will also come with a digital download of the soundtrack so they can listen in both the past and the present. The album has already been released as a digital download, CD, and vinyl, and is already the tenth largest selling album of 2014 so far, but so many fans asked Marvel about where they could get the soundtrack on a cassette like Star-Lord carried in the film that the brand knew there was an opportunity to leverage their nostalgia and create yet another delivery mechanism. 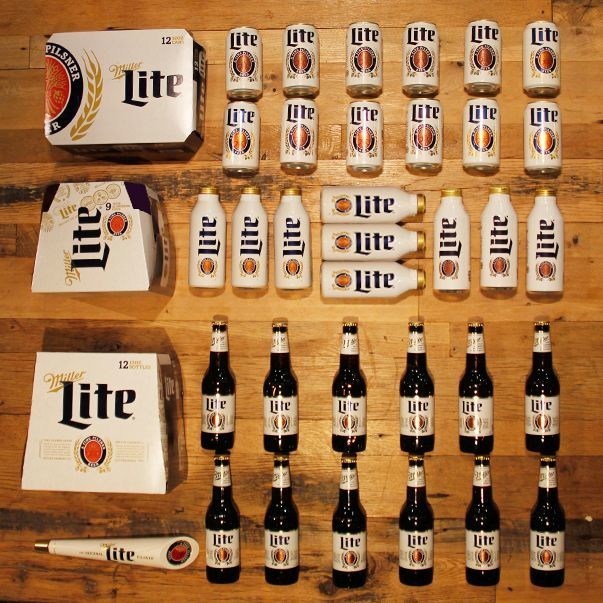 Think about popular light beers for a second…what comes to mind? Cheap booze in blue cans bought for college parties, tailgating, and during a night out at the sports bar. While this image has worked for consumers in years past, the Millennial push for craft and artisanal beers, unique offerings, and even home brew as a hobby has watered down the focus on light beer, pushing it into the background. To combat declining sales, Miller Lite decided to take a step back (40 years back) and revive its branding and packaging to its design from 1975. The heritage spin let the brand go back to basics, reminding Millennials that Miller is known for its “heritage, low-calorie content and true American spirit.” Turns out, reviving retro has worked like a charm, boosting sales at the onset and giving Miller enough confidence to overhaul their entire packaging for a heritage re-label. Miller has attributed the packaging success to its focus on brand history, but likely design is the major impact for Millennial buyers, standing out amongst the sea of sports-like cans and recalling a more sophisticated, some might say hipster, take on beer. The power of nostalgic imagery, even to a time when Millennials were not alive, is so strong that many claimed to taste a difference when drinking from the new bottles. 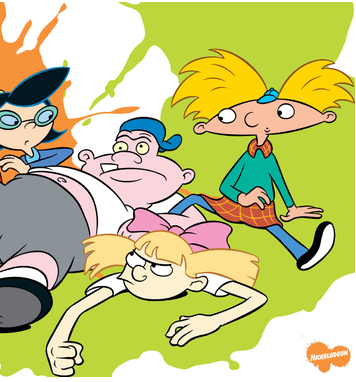 Do Millennials want to relive their past? When it comes to rewatching the original content they grew up with, the answer is yes. In one of our biweekly surveys of Millennials ages 14-32, 88% said they like to watch movies/shows that came out when they were kids, and 73% say they think kids should watch the same movies/shows they watched growing up. In the past month, 58% have watched an old TV show they watched as a kid. Reboots and remakes of that content may be everywhere these days, but as one 27-year-old female told us, “The TV shows I grew up with were a million times better than anything I have seen since—even with all of the spin-offs and reboots! I swear, they should just show reruns instead of ruining the things I loved as a child!” Hulu is now joining the list of entertainment brands that bring back that original content to make Millennials’ dreams come true: the streaming site has just announced that they’ll be offering beloved ‘90s nickelodeon cartoons like Hey Arnold! and Ren and Stimpy. The popularity of these shows is a pretty safe bet. Just this summer underground site Nick Reboot, the 24-hour Nickelodeon streaming site temporarily went down after large-scale media exposure due to the excitement that there was a place to rewatch these old favorites. Meanwhile, when Teen Nick began airing “The ‘90s Are All That,” a rerun block of shows from the same era that was created due to consumer demand, their ratings increased roughly 850%.