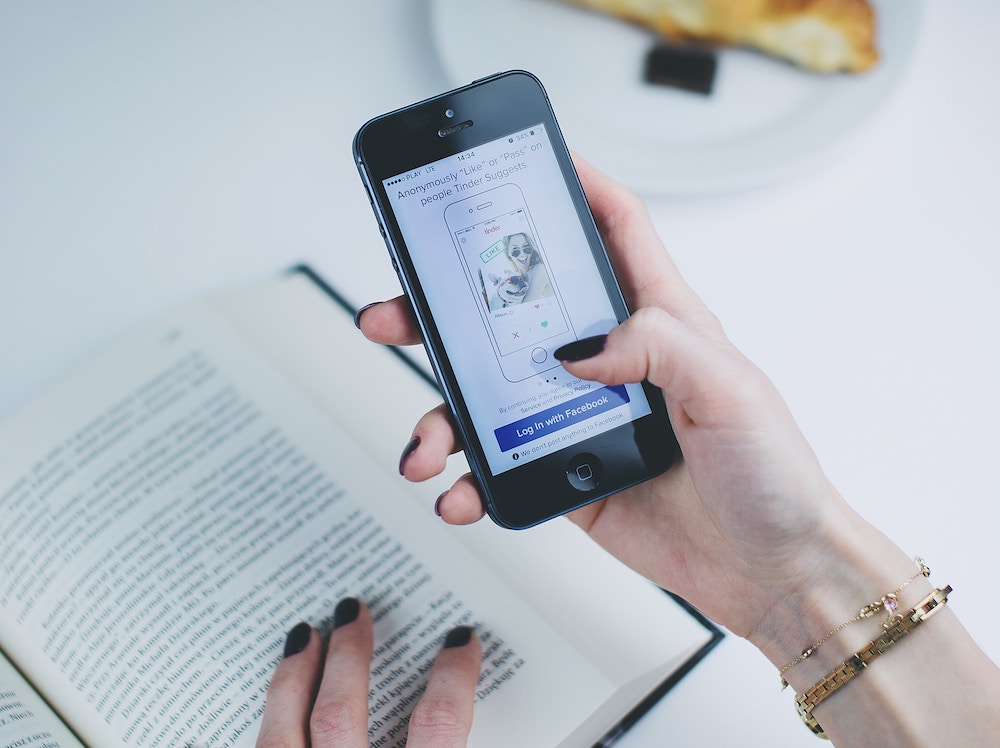 Gen Z and Millennials are going on virtual spending sprees. That’s according to the Wall Street Journal, which reports that in-app spending is a major issue with today’s kids. But it’s not just kids. Gen Z and Millennials have an average of 30 apps downloaded on their phone (here are their favorites) and they are spending both to download some of those apps, and on digital items within those apps. In 2018, Fortnite reported raking in over $100 million in in-app purchases each month. Spending in the teen-loved app TikTok was reportedly over $10 million in June of this year alone.

In fact, our most recent mobile and app behavior survey found that 44% of 13-37-year-olds have spent money to download an app, to improve an experience in an app, or to buy virtual products in an app. Males, females, Gen Z, and Millennials are all almost equally likely to have spent money in or on an app. They report spending an average of $235 in the last 12 months on or through apps—which adds up to an annual average of over $11 billion on app purchases from these two generations. That’s some major mobile spending. Want to know what they’re buying? We asked those two in five young consumers who have spent money on or in an app exactly what they spent it on. These are their top 16 responses:

*This was an open-end response question to allow us to capture the full range of purchases that Millennials and Gen Z are making in and on apps—without our preconceived ideas shaping their responses. As with any qualitative question, the responses include those that are top of mind and those that are most popular. The lists are ordered according to number of responses received, and alphabetically when ties occurred.

These are the mobile gaming generations. Our State of Gaming research found that 63% of 13-36-year-olds are playing mobile games weekly or more, and young females are more likely to mobile game than they are to play on a console or computer. They even view mobile gaming as a stress reliever, with over half (52%) of 13-36-year-olds overall telling us that they have played an online or mobile game specifically to relieve stress. Minecraft, Game of My Life, Roblox, Pokémon, Cooking Dash, Candy Crush, and yes, Fortnite, were some of the specific games mentioned by respondents. While many of these apps have free-to-play versions, young consumers are paying for extra content, ad-free versions, boosters, and other add-ons to improve their game experience. And that’s all separate from in-game currencies, which is number two on the ranking. Young consumers told us about the gems, coins, diamonds, credits, tokens, and other currencies that they’ve spent real life money on in apps that range from Quidd to Bumble. These virtual currencies are then used to purchase virtual products, from food to loot boxes to skins.

Aside from gaming, Gen Z and Millennials are clearly spending a lot on mobile media. Music, books, movies, Spotify, and TV episodes all made the ranking of most common responses, emphasizing how much phones have become their pocket entertainment centers.

Those who simply said they had spent money to download “an app,” without specifying what kind, put that response at number 10 on the list. But after gaming, photo-editing apps (number seven on the ranking) could be the kind of apps that young consumers are purchasing the most. Our data shows that a third of young consumers say they open a photo editing app weekly, and our 2015 research found that the majority of young consumers say they edit their selfies before posting to social media—and obviously many are willing to spend money for the tools to do so. Meditation apps made the top 16 list—showing that the trend of young consumers being focused on their mental health is continuing. Our research into the topic found that 82% of 13-34-olds felt that meditation was growing in popularity, and clearly that interest has not faded. Apps that guide them through meditation, like Headspace and Tap In, have become increasingly profitable.