6 Things Getting a Boost Because of Millennial Anxiety

Millennials are anxious. In fact, 70% tell YPulse they feel anxious about the future, and 52% tell us they constantly feel stressed. There’s no denying that the current state of the world is perpetually stressful. Young consumers aren’t the only ones feeling it, but they are bringing their own unique approaches to counteracting the impacts.

Our trend In Their Heads examined some of the ways the most stressed, anxious generations to date are trying to find balance and moments of peace. Over eight in ten 13-34-year-olds told us they’ve noticed that people are making mental health more of a priority lately, and 95% of young consumers agreed it’s important to take time to focus on your happiness and mental wellbeing.

From charting their emotions and learning about mindfulness to marrying tech with meditation, their desire to de-stress has led to some unexpected, new trends. When you scratch beneath the surface, it turns out that some big internet and offline trends are at least partially motivated by young consumers’ desire to relax and/or escape stress. Take slime, the rise of ASMR, and adult coloring books as just a few examples. Though they may seem unrelated and niche, they share a common thread of providing mini mental breaks, and many are described as ”satisfying” or ”relaxing AF.”

Millennial anxiety is also helping to spur the self-care boom. Our Treat Yo’Self research found that 95% of 13-36-year-olds believe that self-care is an important part of a healthy life, and indulgences are being encouraged as they increasingly buy into the message that little luxuries are good for their mental health. We continue to see young consumers’ mission for stress-relief fuel new trends. Here are six sometimes unexpected things getting a boost because of their anxiety: 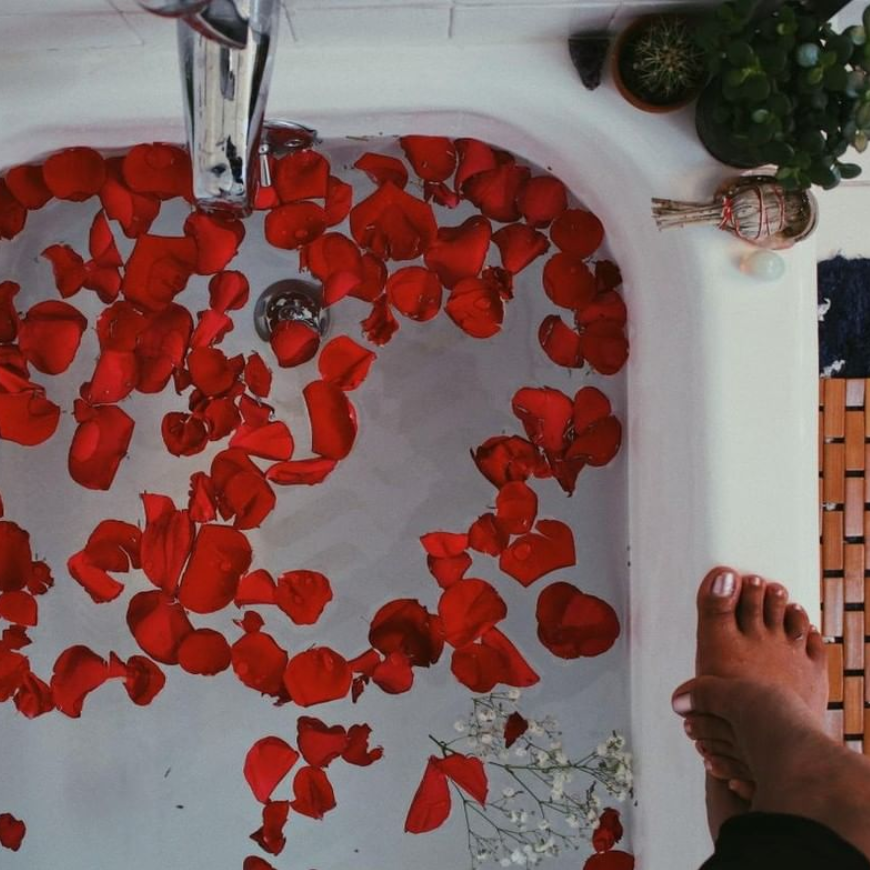 Yes, baths. Though Millennials’ impatience is legendary, they’re trying to take the time to take care of themselves, with 58% saying they put time aside to destress. Baths are reportedly skyrocketing in popularity, thanks to Millennials’ interest in self-care (that doesn’t cost anything). According to the New York Times “the bath is heating up,” fueled by Instagrammability and the fact that it’s a low-cost way to destress and spend time for a generation known for their financial constraints. Of course, even though baths are free in theory, doesn’t mean the trend doesn’t present opportunities for brands helping young consumers treat themselves with must-have, bath-boosting products (hello, bath bombs). 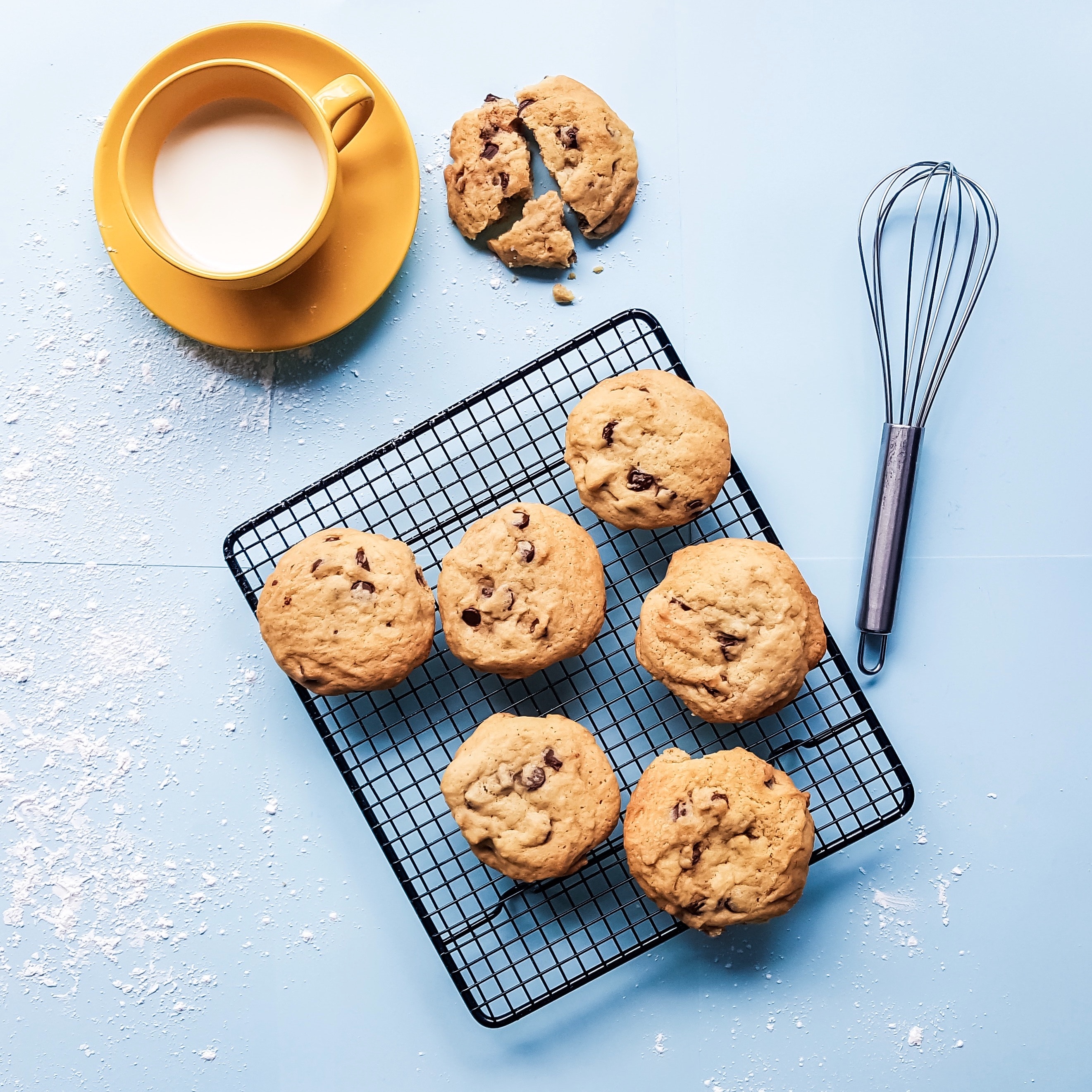 Millennials’ love of food and cooking is nothing new, but heading to the kitchen to escape stress is potentially increasing. The Atlantic reports that “Anxiety baking” is trending among stressed-out Millennials. The secretary of the American Psychiatry Association explains that, “Baking is mindful. Mindfulness means paying attention to yourself in the moment and not being in the past or the future, but really being there,” adding that the act of baking affects mood in the same way breathing exercises and meditation do. One baking Instagrammer adds that most young people’s jobs “traffic in ideas or theoretical things, so it’s nice to make physical things.” 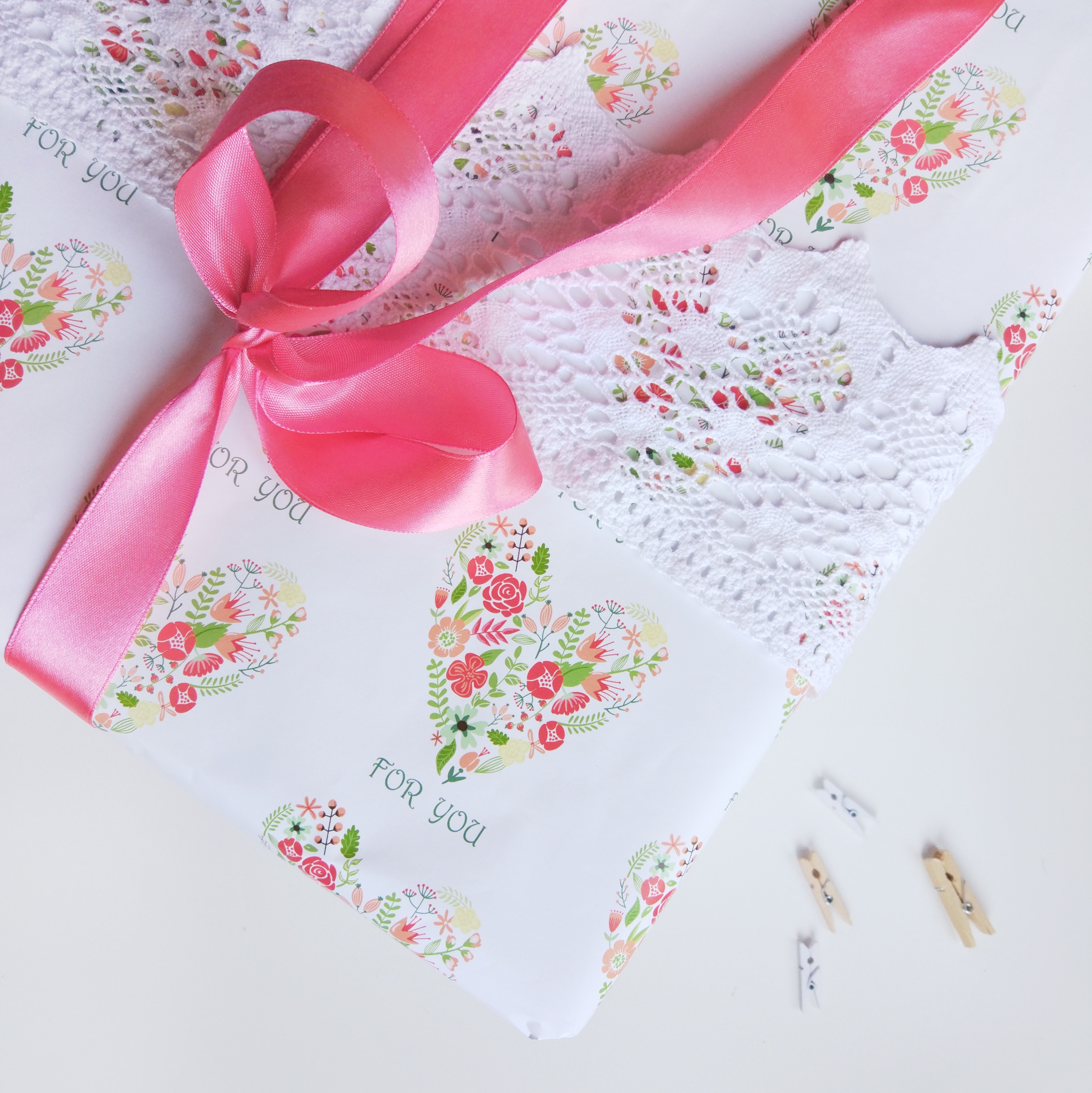 Millennials’ Treat Yo’Self mentality is impacting their holiday shopping, with more buying themselves gifts than ever before. This last holiday season, the NRF found that self-gifting rose by 13% year-over-year to a record high of 31% of overall consumers and 44% of 18-24-year-olds. Their buying behavior could have been spurred on by record deals: retailers slashed prices 47.9% on average this Black Friday compared to 45.2% last year. But stress could also be pushing the self-gifting trend to its high: 92% of 13-36-year-olds tell YPulse that allowing for indulgences every once in a while is good self-care. 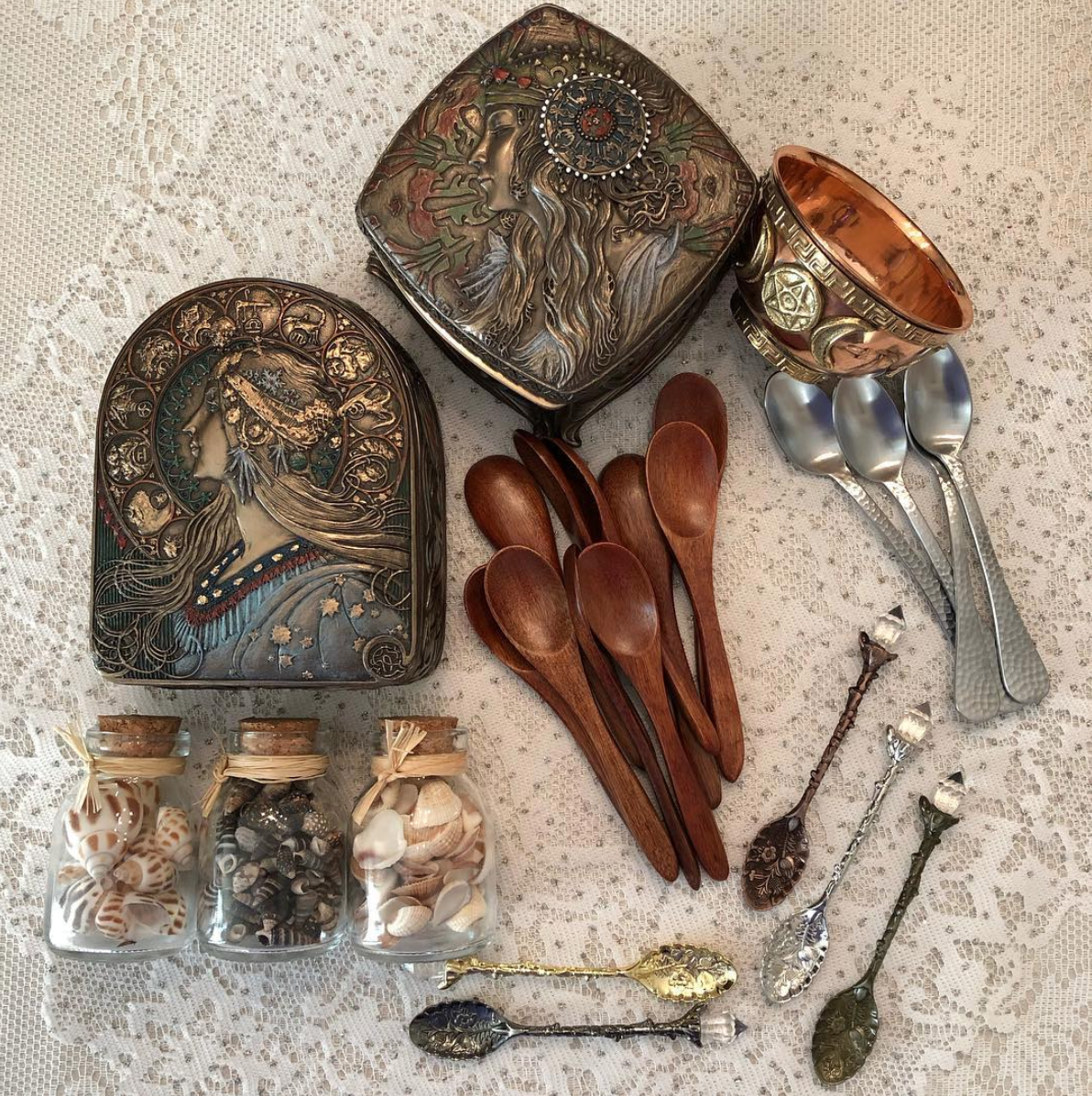 No, Millennials aren’t becoming witches en masse, but the witch aesthetic is still trending with young consumers. According to Glamour, Pinterest found that pins on the topic have seen a 281% boost among young consumers, 1.9 million posts fall under the hashtag #witchesofinstagram, and “witchfluencers” are building large followings. Witchcraft has always boomed during “dark times,” according to one witch, but the trend also taps into the wellness movement, with people seeking spells and crystals as forms of self-care. As we explained in our Practical Magic trend, it’s no secret that the world is feeling like a darker place for young consumers these days—a fact they’re coping with in various ways. For some, even if they don’t fully believe in it, they’re buying products like crystals and candles to give them a bit of a boost. 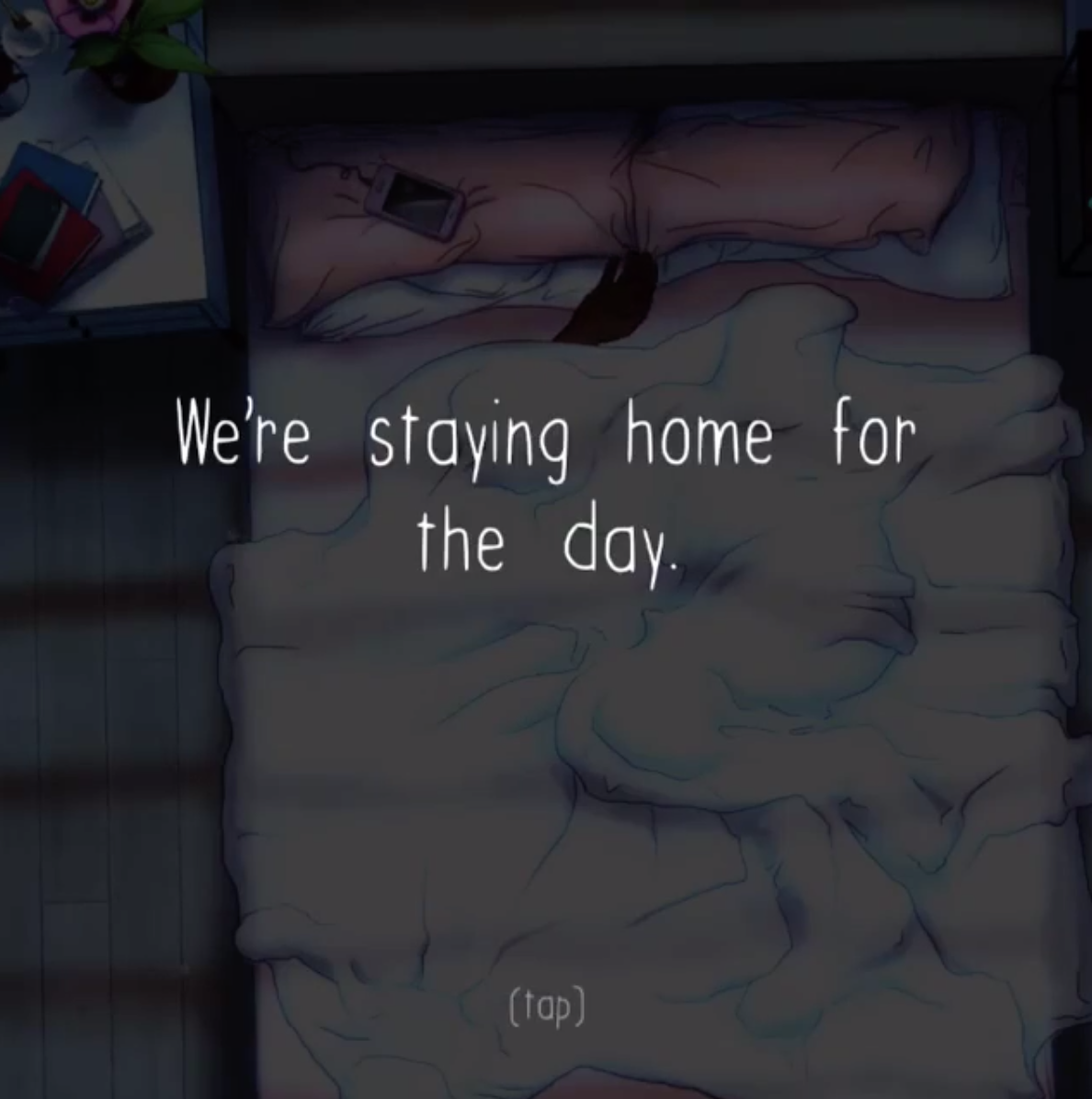 Some young consumers are turning to gaming to keep their anxiety at bay. Self-care apps are surging in popularity and raking in profits, with the top ten bringing in a total of $27 million in 2018, according to Sensor Tower. Mobile game #SelfCare is all about combatting stress: instead of going to battle, players stay in a virtual bed for the day. The mobile game boosts mental health by letting players perform “calming tasks,” like reading, watering a plant, or organizing laundry. One of the creators explained to  The Guardian that, “This game is an escape from the rotation of email, social media and chat that you get into on your phone.” #SelfCare also departs from contemporary games in its non-addictive nature. Instead of getting more difficult, “it gets more and more pleasant until you naturally lose interest.” 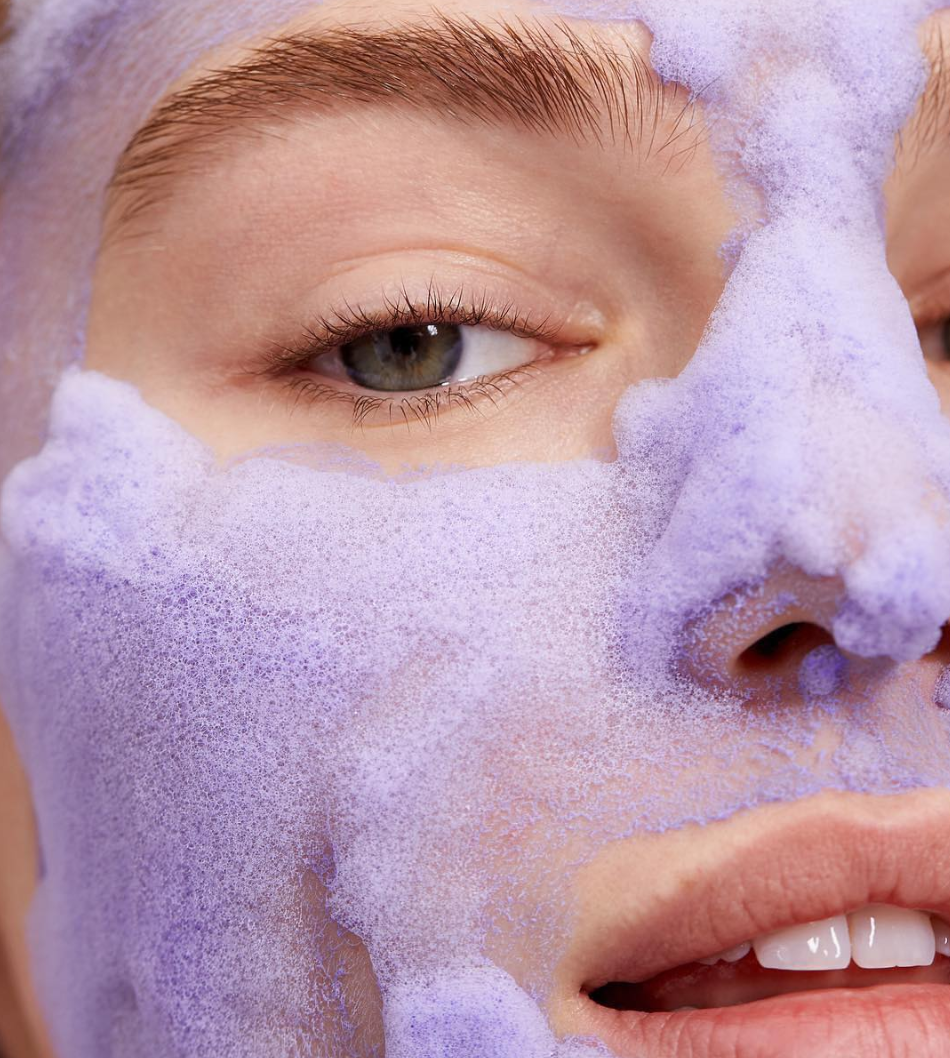 As we mentioned, self-care is one of the ways that Millennials are attempting to take breaks and improve their mental health, and the skin care industry has seen a boom as young consumers increasingly prioritize wellness. The NPD Group reports that skin care grew 16% year-over-year as of October of last year, and that non-top-20 brands with cult social media followings took the lion’s share of sales. Multi-step skin care processes, inspired by K-beauty, are trending, and Millennial females tell us that beauty/cosmetics items are some of the top items they’re treating themselves to.