#BanDolce is trending, K-beauty’s dark side is revealed, Burger King intentionally tweeted gibberish, and more stories brands should know about this week…

Dolce & Gabbana has been rocked by drama on two fronts in their attempt to target wealthy Chinese Millennials. First, their runway show in Shanghai came to a screeching halt after the Instagram account @dietprada posted a screenshot of one of the CEO’s racist direct message conversations. Stefano Gabbana underestimated the popular account’s power, directly replying to their screenshot “Hahahahahahaha,” and posting on his own account that the original screenshot was the work of a hacker. But it wasn’t that easy to discredit the trusted Instagram feed; models started refusing to walk at DG’s The Great Show, and eventually the entire show was cancelled (PS: that’s an expensive cancellation). Then, a stereotype-filled commercial that showed a Chinese women eating Italian food with chopsticks compounded the problem. Vox reports that #BoycottDolce is trending on the popular Chinese social media platform, Weibo. At least one celebrity is still wearing the garb though, and getting plenty of flak for it.

Korean women are ditching their ten-step skincare routines and destroying their products as part of the “Escape the Corset” movement, according to Quartzy. K-beauty is a trend that has “exploded in popularity,” and is expected to reach $13.1 billion by 2020, according to Euromonitor. And Americans have been adding steps and sheet masks to their routines in turn (remember #skintertainment?). But now, Korean women are lashing back against the high standards set by slathering on all-things wrinkle-reducing. The movement rises out of a wave of feminism that’s been sweeping South Korea as young women call out societal double standards, like when one female news anchor broke the rules and wore glasses on-air (only male anchors are allowed to wear frames). Some women are rebelling in a less extreme way, reports The Cut, simplifying their routines by using fewer or combo products—a practice called “skip care.” 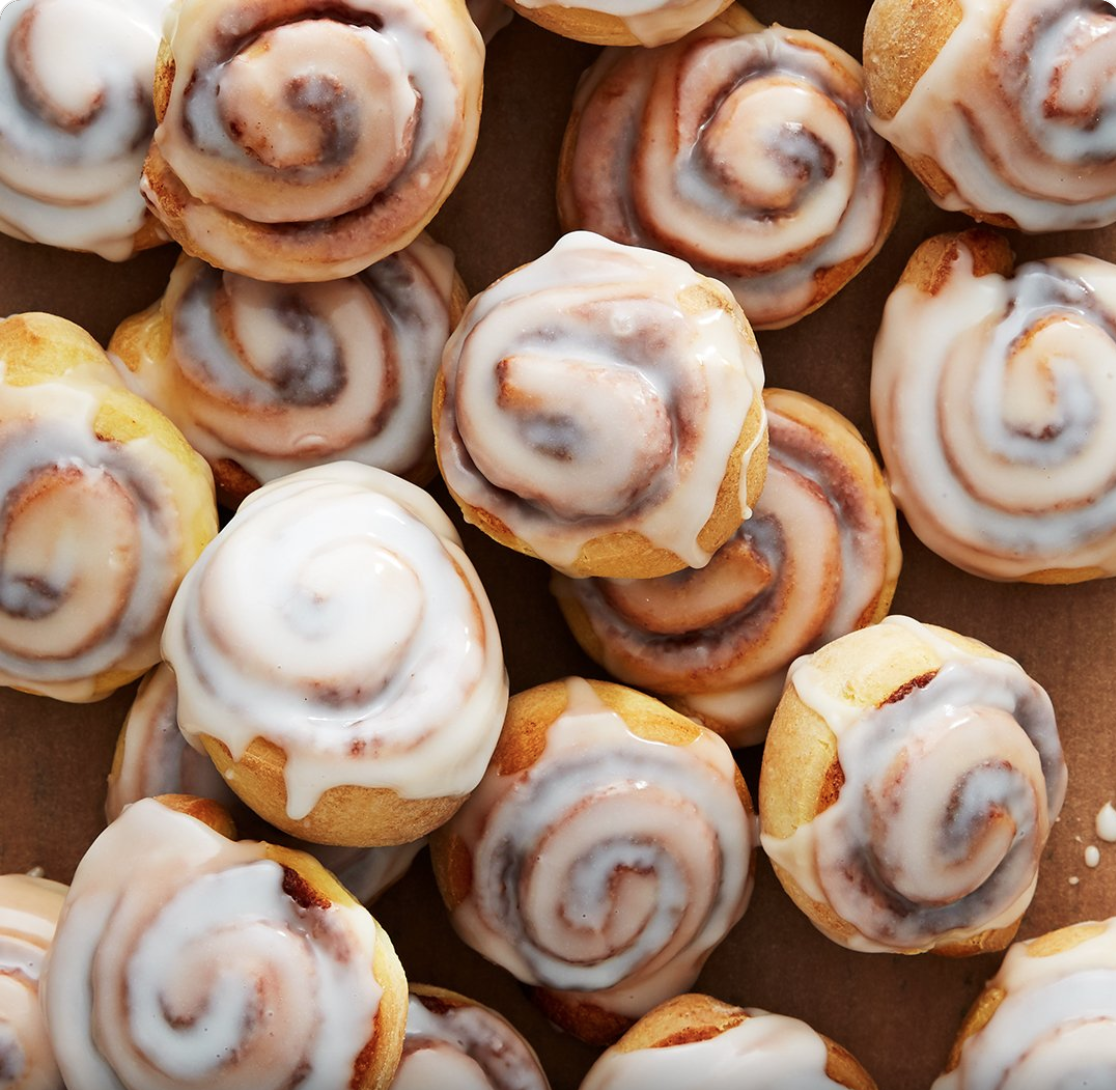 Burger King is basically social media royalty, going viral again and again for their savvy marketing stunts. This time, they intentionally confused the masses by tweeting nonstop gibberish on Wednesday, reports Business Insider. Their initial tweet that starts with “gb;sughalugpaewyhg;irhdl!” received over 35,000 retweets and 96,000 likes. Plenty of brands got in on the gag, like Hooters, which responded in binary or Little Debbie, who replied, “BK, did you just burp?” Some surmised that Burger King’s social media writer was running rampant while others (accurately) guessed that the stunt was a marketing promo. Burger King tweeted yesterday that “CINI MINIS are back,” adding the explainer, “you try typing with icing on your hands…” The hype-building stunt worked; @jordanebonham even tweeted, “**HALLELUJAH THEY’RE BACK** / This is the greatest thing to happen in 2018. I even got engaged and this is the greatest thing to happen this year.”

The Good Place actress Jameela Jamil has been dragging celebrities for promoting weight loss tea for a while now, and this week she stepped up her criticisms in a big way. She started by posting a collage of ads from Cardi B, Ruby Rose, Iggy Azalea, and Khloé Kardashian, captioning the tweet, “Give us the discount codes to your nutritionists, personal chefs, personal trainers, airbrushers and plastic surgeons you bloody liars.” Then she got really savage, reports BuzzFeed, posting a video to Instagram in which she spoofs a detox tea sponsored post, showing that (in her opinion) the products are just laxatives. The video ends with Jamil on the toilet, still sipping her tea. The more than 633,000 views and 133,000 likes the post has received, along with countless positive comments across Twitter and Instagram show that the internet is here for her Body Positive protest.

Ariana Grande’s soon-to-be viral music video is here, another Refinery 29 Money Diary has riled the internet, The Lion King trailer is breaking records (no doubt the Beyhive is helping), the “He’s not your man” meme drags iconic men for a laugh, everyone’s obsessed with a giant cow (that, most likely, is not actually a cow), and this week’s trending pure content is a heart-warming reunion between two best friends. 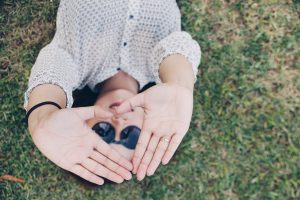