Controversial Crocs Heels Are Selling Out On The Viral List

Crocs came out with heels people hate and they sold out, Amazon’s dogs saved the (Prime) day, a #blessed intern’s Money Diary is sparking backlash, a YouTuber’s teen movie is breaking records, and more of what’s happening this week on the web… 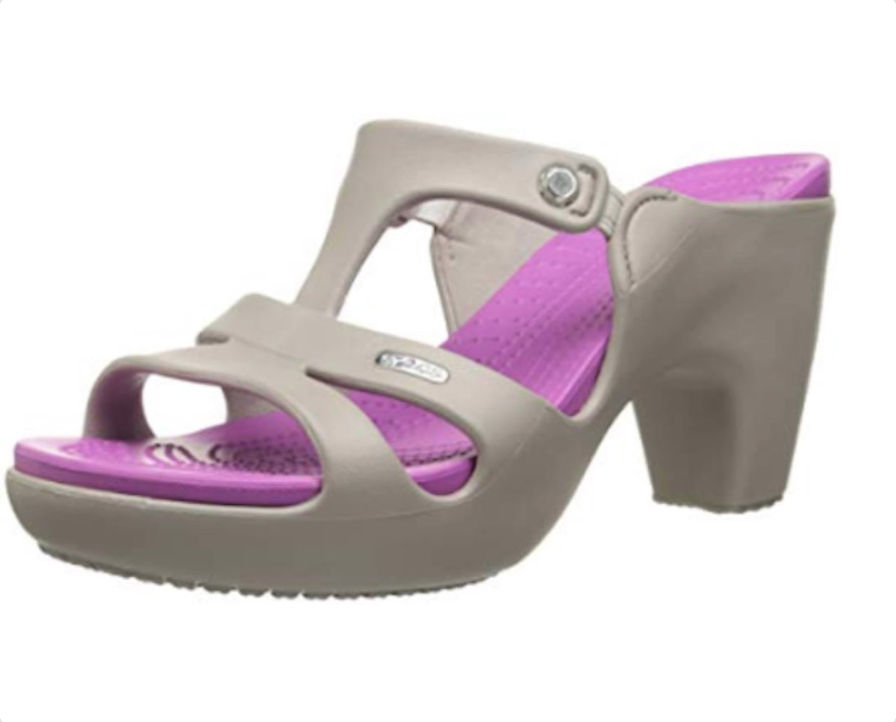 The Cyprus V Heel is the latest ugly shoe to win over some young consumers, while deeply confusing others. On Twitter, for every @EloquentTrash who thinks, “Crocs high heels???? This is really a sign the end of the world is coming… #crocs #NotForPublicUse,” there’s an @uglyfinnn saying, “these crocs high heels are [fire emoji].” Originally, the “pair of casual and comfortable heels and wedges” (as described on the Crocs site) sold for $44.99 but once they sold out, Jezebel reports that the price quadrupled on Amazon. Believe it or not, ugly shoes have been a thing for a while now in the fashion world, and 2018 is their year, according to The Cut. From Dad sneakers to sock shoes, beauty is truly in the eye of the beholder. PS: Balenciaga just came out with a pair of high-heeled clogs to ride Crocs’ coat tails. 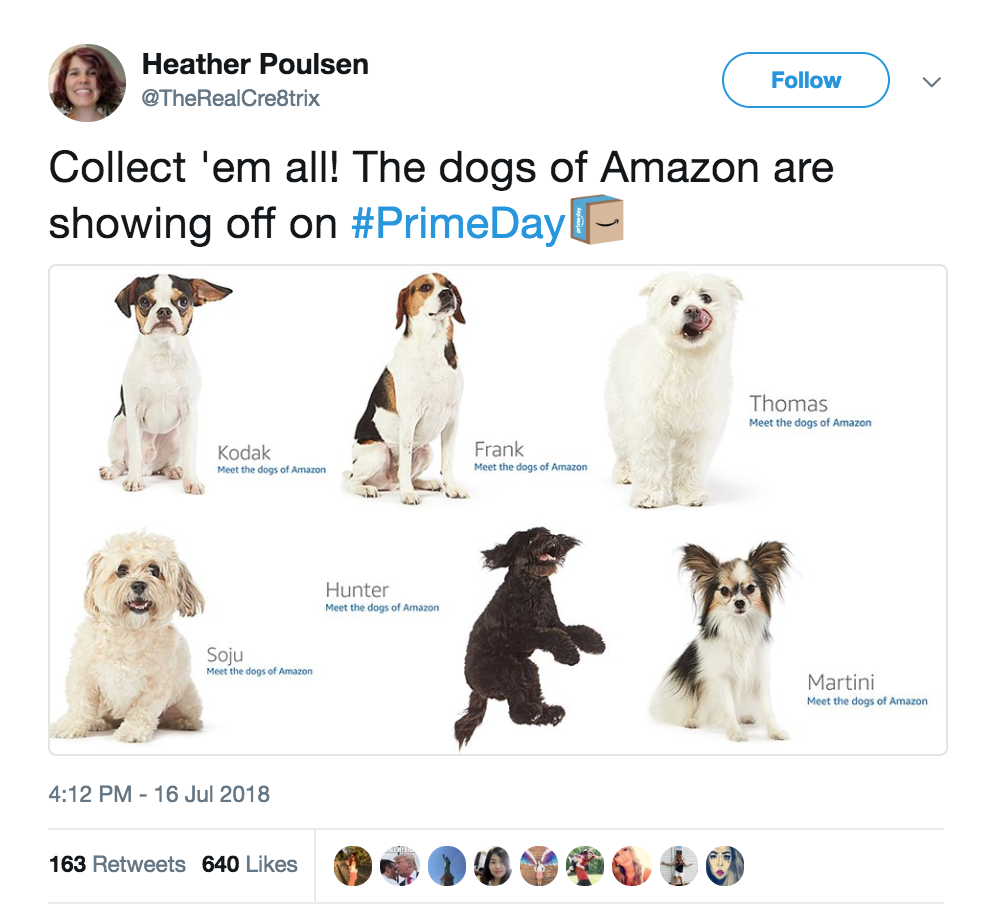 On their biggest sales day of the year (Prime Day for those who live under a rock), Amazon’s site crashed. Solution? Show some cute dogs! While many were able to shop successfully, some were met with a “Sorry” page that featured, for instance, Marge the Corgi who looks very happy to see them, or maybe Rocket the black lab who appears to be bored of the whole thing. Servers buckling under the pressure was the cause of the ecommerce fail, but it looks like some very good boys and girls were enough to rectify a ruff situation (sorry). Twitter user @nummermuncher went so far as to say, “The Amazon ‘Sorry’ dogs are without question the best thing about #PrimeDay.” Kudos to whoever raised their hand in that emergency meeting because, despite the technical difficulty, Amazon still beat their prior year’s sales record. 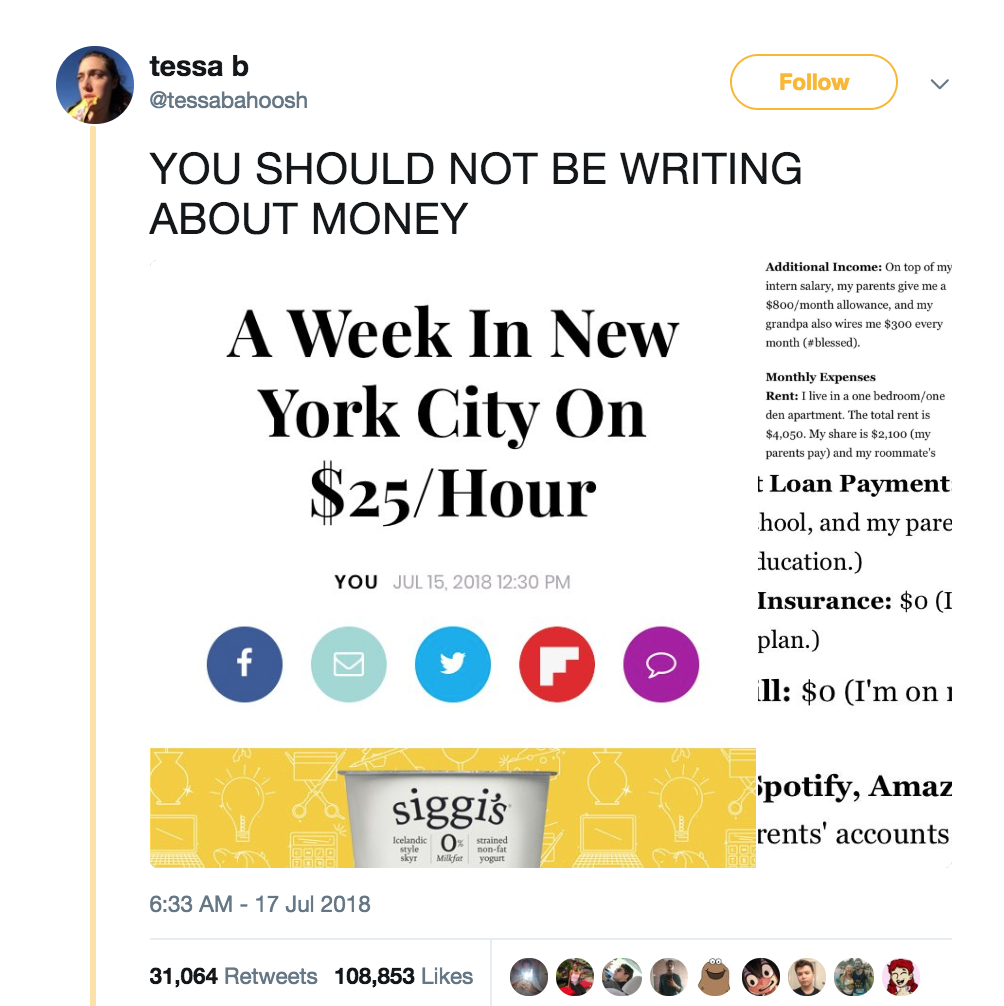 Refinery29’s Post About A #Blessed Intern Angers the Internet

“A Week In New York City On $25/Hour And $1k Monthly Allowance” was the headline that heated up the internet this week. What it failed to mention was that—besides her “$1k Monthly Allowance” of $800 from her parents and $300 from her grandfather—the subject’s parents also foot the bill for her $2,100 rent, health insurance, phone, and streaming accounts. The Twittersphere didn’t miss this nuance for a moment. Some were angry at the intern, saying “I couldn’t get through this article, ffs i hope a subway rat jumps on this girl on the F line,” while others expected the article to turn into satire at some point since it was so full of Millennial clichés (avocado toast, lack of work ethic, etc.). Refinery29 apologized for their misleading headline, which originally didn’t even include the $1000 allowance, saying they updated it to “reflect her additional income” after posting. 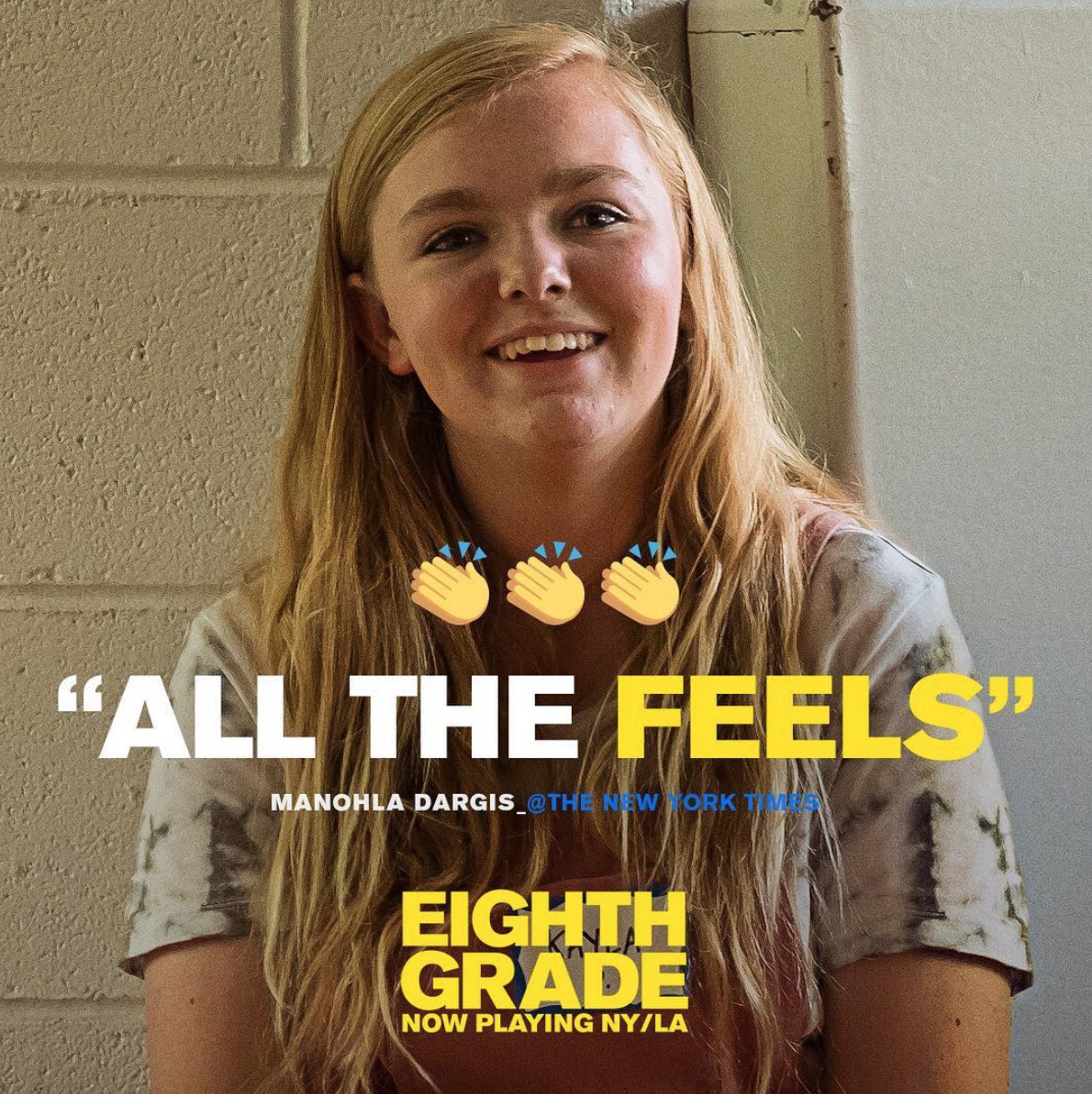 Eighth Grade is winning critics and viewers over for its “sensitive” portrayal of the most awkward year of adolescence and for deftly capturing what it’s really like to grow up with social media. This was YouTuber Bo Burnham’s directorial debut, so it’s no wonder that he didn’t fall back on social media-obsessed teen stereotypes. The film was a darling at Sundance, with critics calling it “a damn delight” as well as “heartbreaking, heartwarming, and a total charmer.” It has a 99% fresh rating on Rotten Tomatoes, an 80 Metascore, and has set an indie movie record for 2018 with the highest-grossing per screen average. If that isn’t enough praise, Eighth Grade is also being applauded for its realistic attention to detail, acne and all. 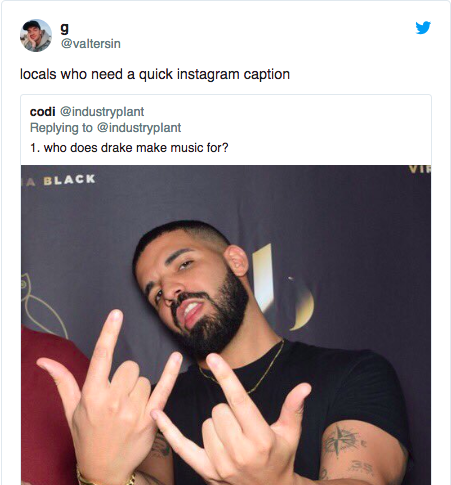 A new meme has the internet asking, “who does [insert creator] make [insert what they create] for?”, the “migraine pose” has true sufferers calling for awareness, everyone is crying tears of joy over this CEO giving his employee a car, and a 2,000-year-old sarcophagus was opened and everyone’s a little disappointed that it didn’t contain any cool curses.