What Brands Can Learn From 5 Festival Fails 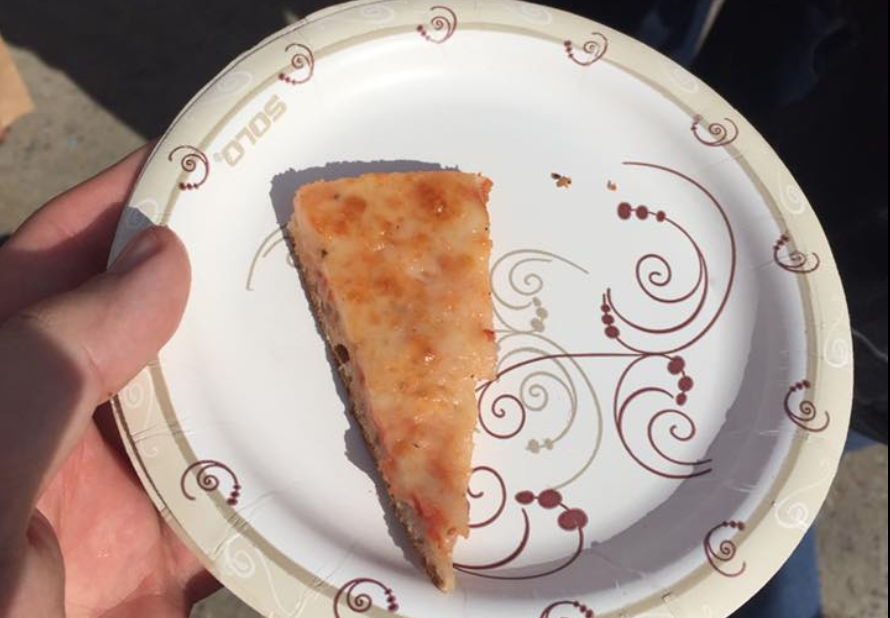 Post-Fyre Festival, 5 new events have gone down in flames. How can brands avoid being burned?

Not every convention can be VidCon. Over 30,000 fans, industry professionals, and creators turned up for the event celebrating all things related to online video last year. This year was its eighth year running, and it continues to attract some of the biggest names across the internet. In a world where Ypulse data shows that 47% of 13-17-year-olds think of online celebrities as their friends, it’s no wonder brands and marketers are realizing the power of being present at the convention. VidCon is a massive opportunity for sponsors to build a positive brand association with some of today’s most influential and passionate fandoms.

But while VidCon is setting the bar high for why brands should get involved with festivals and conventions today, one horror story in particular is scaring them off: Fyre Festival. Remember when attendees were stranded on an island in less-than-ideal living conditions with sad sandwiches when they expected (and paid for) an all-out luxury vacation and festival rolled into one unforgettable experience? Well, they definitely won’t forget the almost too Millennial to be true event—but for all the wrong reasons. Fyre Festival trended on Twitter for being a “complete disaster,” and the event organizers are getting burned for their misleading marketing. The so-called “bro behind Fyre Festival” Billy McFarland pled guilty in March for fraudulently luring investors to fund the event. And that’s just the beginning of the bad news for the 26-year-old. Two attendees won millions of dollars in a recent lawsuit and McFarland faces up to 40 years in prison for other charges.

Many new conventions are popping up, failing, and earning the moniker “the Fyre Festival of [insert any subject].” Despite this, they just keep coming—because young consumers want them around. Festivals and concerts are one of Millennials’ favorite sources for entertainment, providing a coveted in-person experience and chance to connect with their idols (or favorite foods). And for all the failed events we’re about to list, there are many out there proving that VidCon isn’t the only event brands should invest in—and not just for the chance to connect with fans on-the-ground but also to be boosted by all the surrounding social media hype. Here are 5 of the latest convention and festival fails, and what brands can learn from their mistakes: 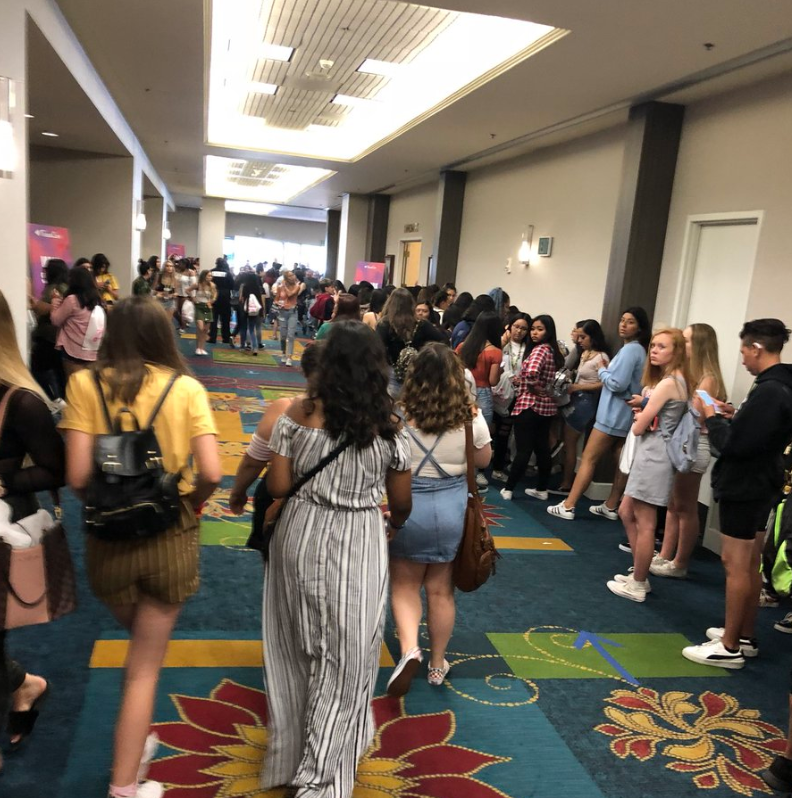 After being banned from VidCon, YouTuber Tana Mongeau (who has over three million subscribers) put together her own “free” convention, advertised as an event for fans to meet their favorite creators. We’ll let @Lovely_asf set the stage for how the event turned out: “I wasted 150 dollars on #tanacon, it’s one hallway, one big concert room, and no activities. No creators are walking around like promised. We stood outside for 4 hours, just to be treated like animals.” The disastrous event ended up being shut down early, with Mongeau claiming that fire marshals forced the closure due to excessive crowds (saying over 20,000 attendees turned up). However, the police department has denied this claim. Now Shane Dawson, who was one of the participating creators, is creating a three-part documentary to find out what exactly went wrong.

What brands can learn from the fail: The number of followers an influencer has doesn’t translate into their ability to throw a VidCon-status event. Always be prepared for the possible fallout of a convention you get involved in and tell attendees the truth when asked what happened—lest you’re proven wrong like Tana. 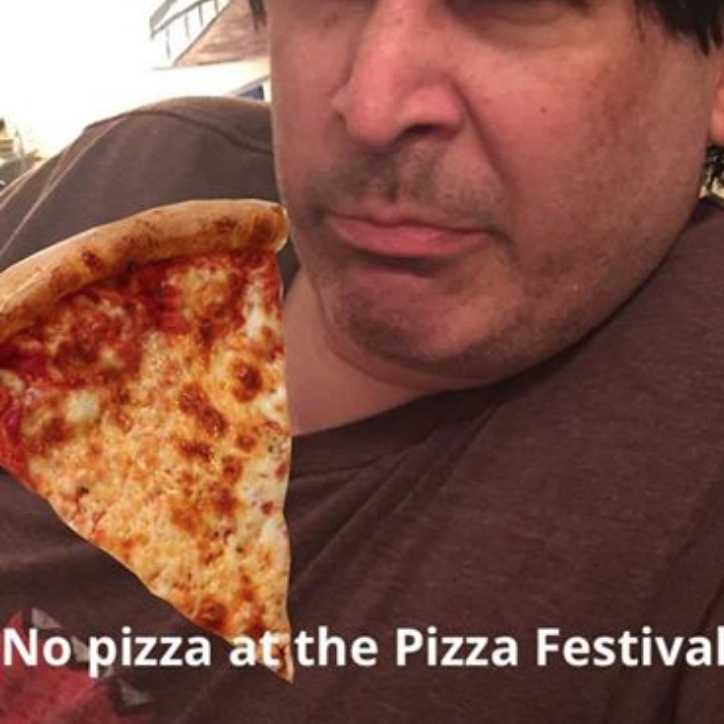 A poorly-executed pizza party went viral for being the “Fyre Festival of NYC food events.” According to attendees, the New York City Pizza Festival was not much different. Over six in ten 18-35-year-olds told Ypulse they rather go to a food festival than a music festival so it should come as no surprise that pizza-loving guests spent $75 on tickets for an event that promoted “a day long celebration of the dough, cheese, tasty sauces and delicious toppings,” but when they arrived they found an almost empty parking lot and “tiny little slivers” of delivered pizza. Festival-goers have since put together a Facebook group, and the backlash has led the New York Attorney General to open an inquiry for the event.

What brands can learn from the fail: Attendees were hungry and wanted pizza—pizza brands had a chance to put on their capes and send out some free slices. That goes for any other failed festival, too: There’s always an opportunity for brands to earn some affinity by helping out. 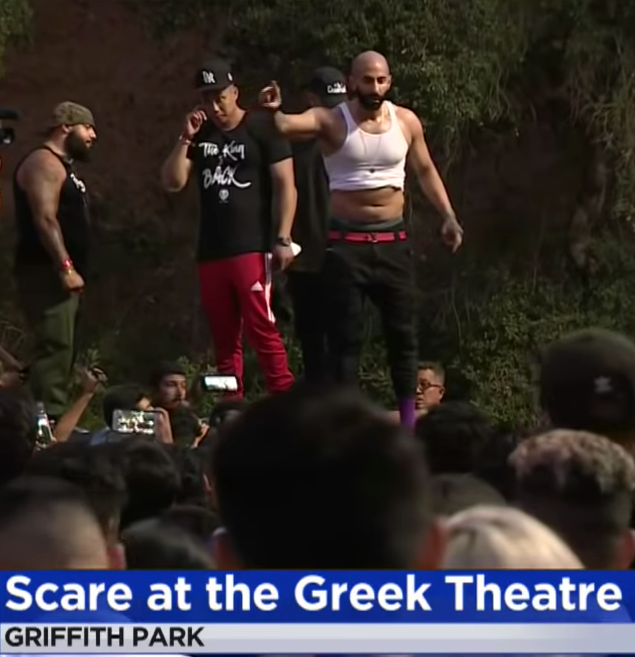 YouTuber Yousaf Erakat (better known as FouseyTube), planned to avoid the pitfalls of TanaCon leading up to his ambitious Hate Dies, Love Arrives event. He booked the Greek Theatre in L.A. less than one week before the event would take place and started selling shirts before announcing a date or details. Fans noticed red flags flying everywhere as Erakat reached out on Twitter to everyone from Ellen DeGeneres to LeBron James to join the roster for what he was calling the next Coachella. As his 1,500 attendees arrived and 50,000 viewers tuned in to the livestream, Deadline reports the event was “SWAT-ted.” In other words, a prank caller called in a suspicious package—leading to the entire event being shut down. Erakat dealt with the fallout by climbing on top of a car in the parking lot to give a speech and is now stepping away from social media “to reflect and enjoy life.”

What brands can learn from the fail: A hasty planning process should be a red flag for brands. Always look past the hype before advertising with a too-good-to-be-true event pulled together in a flash. 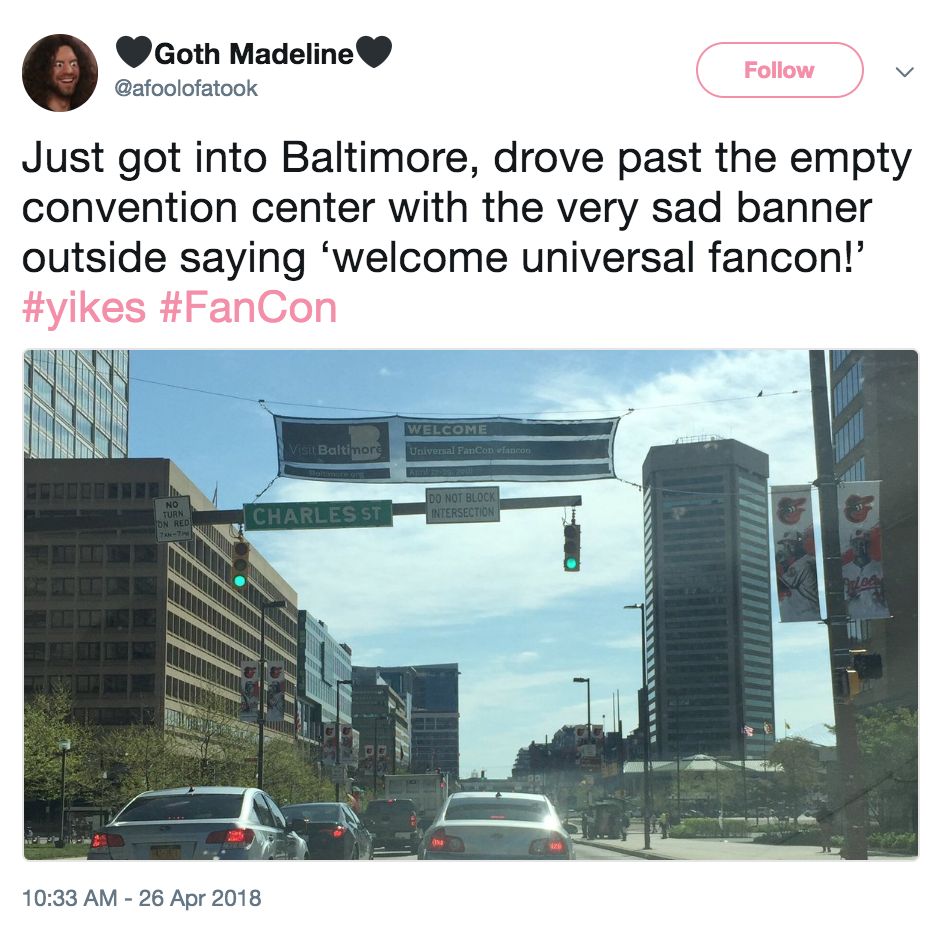 FanCon was supposed to be the ultimate geek culture convention for the Diversity Tipping Point generations, focusing on disenfranchised fans who don’t identify as the white, straight, cis-gender males that dominate the ComicCon scene. However, the only thing bigger than the empty convention center it was supposed to be held in was its organizers’ naivete. One week before the event was set to happen, it was called off, as those in charge realized they were in way over their heads. Though they had managed to book the Baltimore Convention Center and secure top-tier talent, their lack of marketing led to too few ticket sales. And that meant all the money that their sponsor, attendees, Kickstarter supporters, and they had personally sunk into the venture didn’t even come close to matching all the invoices they were about to receive. Twitter went into an uproar, believing that this was yet another con, but in this case, Vulture reports they were no villains—just idealists (with not enough experience).

What brands can learn from the fail: Don’t avoid taking a chance on an event that celebrates diversity (young consumers are all about diversity!) but do be wary of unexperienced organizers with lofty expectations. 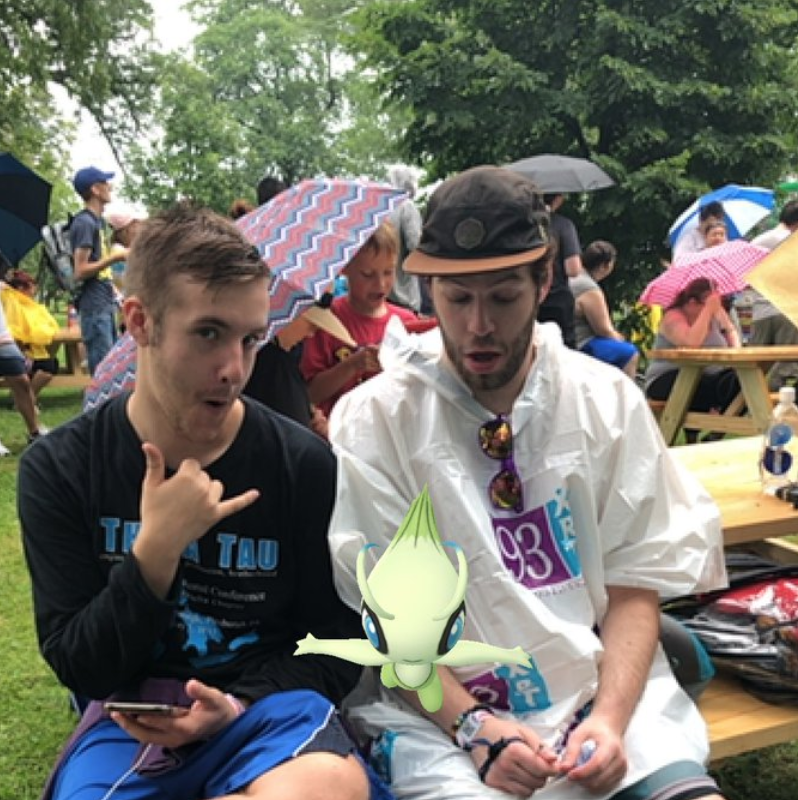 Pokémon Go quickly became one of young consumers’ favorite apps in 2016. And though usage has dropped off, the addictive game has retained the devotion of many young players. So, when Niantic announced they were hosting a massive festival for their devoted followers last year, people flocked to Chicago, phones in hand. Unfortunately, the worst thing that could happen on a day focused on mobile gaming happened: connectivity issues. The crowd of over 20,000 broke the bandwidth as outraged attendees attempted to capture Pokémon to no avail. The Verge reports that chants of “Fix the servers!” and “Fix the game!” broke out, while Variety adds that some fans took out their frustrations on hosts by throwing water bottles at them. Niantic refunded tickets costs, throwing in $100 of in-game credit and a legendary Pokémon. They also settled a $1.5 million class action lawsuit in March. However, Pokémon Go’s story has a silver lining: they gave it a second go and turned their disaster into a success in 2018.

What brands can learn from the fail: An event that leverages a fandom is a strong chance to connect with young consumers via sponsorships and advertisements. Luckily, having a big brand (like Niantic) behind it means they can make up for their mistake.