These New Festivals Are Almost Too Millennial To Be True 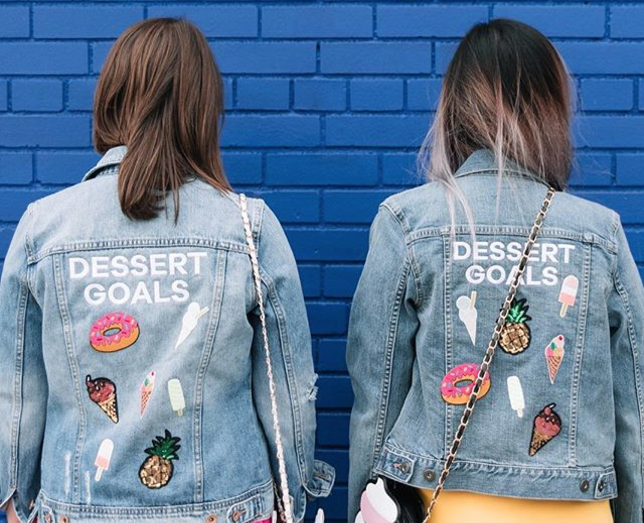 There is no shortage of events being thrown to appeal to the generation that prizes experiences over products. According to Nielsen, about 32 million people attend at least one music festival in the U.S. every year, and about half are Millennials. Coachella was able to draw in 100,000 attendees per each day of its six-day event, and their Snapchat Live Story was able to draw in 40 million. Eventbrite also reports that 78% of younger consumers planned to spend more on live events, concerts, plays, festivals etc. in 2016 instead of material goods, and 80% planned to spend on a live ticketed event, indicating “a surge of Millennial entertainment spending in 2016, primarily through non-traditional channels.”

With so many events to spend their money on—and clearly, they’re willing to spend on experiences—events are targeting them with every tool at their disposal. Music festivals and food festivals are at this point competing for their attention. (For the record, 54% of 13-33-year-olds would rather go to a food festival than a music festival.) So it’s not too surprising that some of the latest events targeting young consumers are capitalizing on every trend they can think of—from Instagrammability to Millennial slang and more. Here are some of the new festivals that are almost too Millennial to be true: 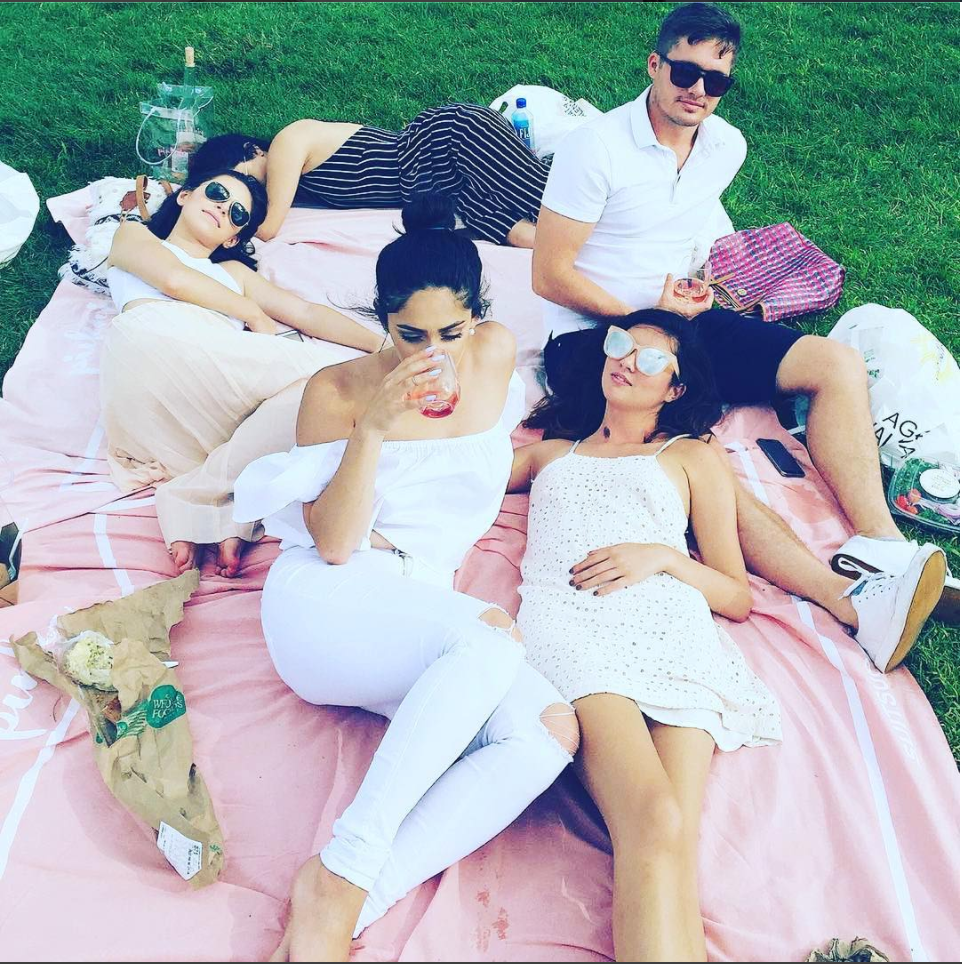 A festival that celebrates the Millennial color of the moment, and lets young attendees “Rosé all day?” Welcome to the event that looks straight out of a Millennials’ Instagram feed. For the second year in a row, Pinknic, the “wine-centric,” rosé themed music fest is bringing picnic baskets, indie bands, crepes, and trends like “frosé” (rosé slushies) to Governor’s Island. As Flavorwire said of the festival, “What do millennials love more than drinking rosé? The answer is drinking rosé in the presence of yachts, picnics and music festivals.” Pinknic capitalizes on Millennial trends by building an event around several, all in an extremely photographable (i.e. Instagrammable) package. 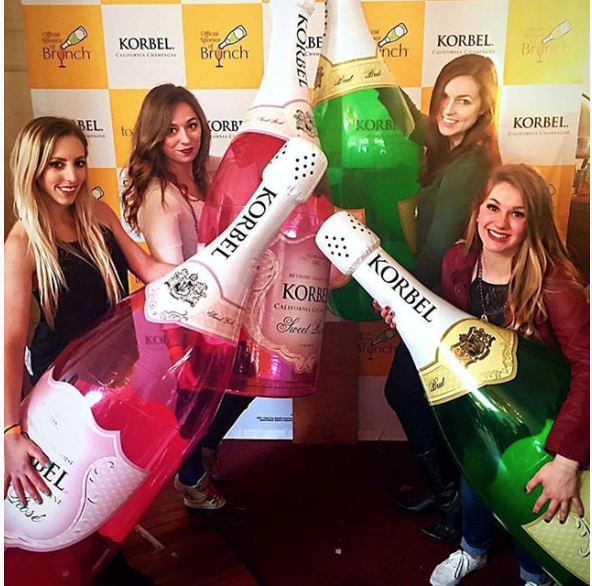 Brunch will never be the same—thanks to Millennials. No longer just a meal, brunch has transformed into an Instagrammable event with bottomless drinks, and a weekly ritual for many young consumers. BrunchCon, or a “massive brunch-pocalypse” event that took place this past weekend, celebrated the trend by featuring over 60 food vendors with food samples in tow, a Hangover Lounge, “You had me at brunch” T-shirts, and a #NoLongerAlone spot with matchmaking services. Over 2,000 brunchers attended the event, which unfortunately New York Magazine characterized as “a drunken hellscape.” Despite criticisms of disorganization, the crowds indicate that the idea is a majorly popular one, and we have no doubt that BrunchCon will live on to see another year. 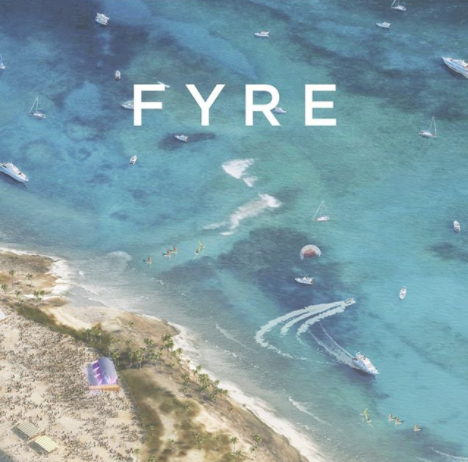 Last year, models Bella Hadid, Emily Ratajkowski, Alessandra Ambrosio, and others hopped on a plane to a private island in the Bahamas. And no, they weren’t just there to ride jet skis and frolic on the beach. Inducing FOMO through their Instagram accounts was actually a marketing strategy from “immersive music festival,” Fyre Festival, in anticipation of their two upcoming spring concerts. Millennials who snag tickets to this event will be taken to the private island by way of private plane to spend a weekend listening to music, eating, snorkeling, riding jet skis and yachts, and getting some yoga in, and swimming with pigs. Well, at least for the Millennials who can pay $1,500 or more for tickets. ***Editor’s Note: The now notorious Fyre Festival WAS too Millennial to be true! It went down in flames in 2017, and its founder Billy McFarland was charged with fraud. 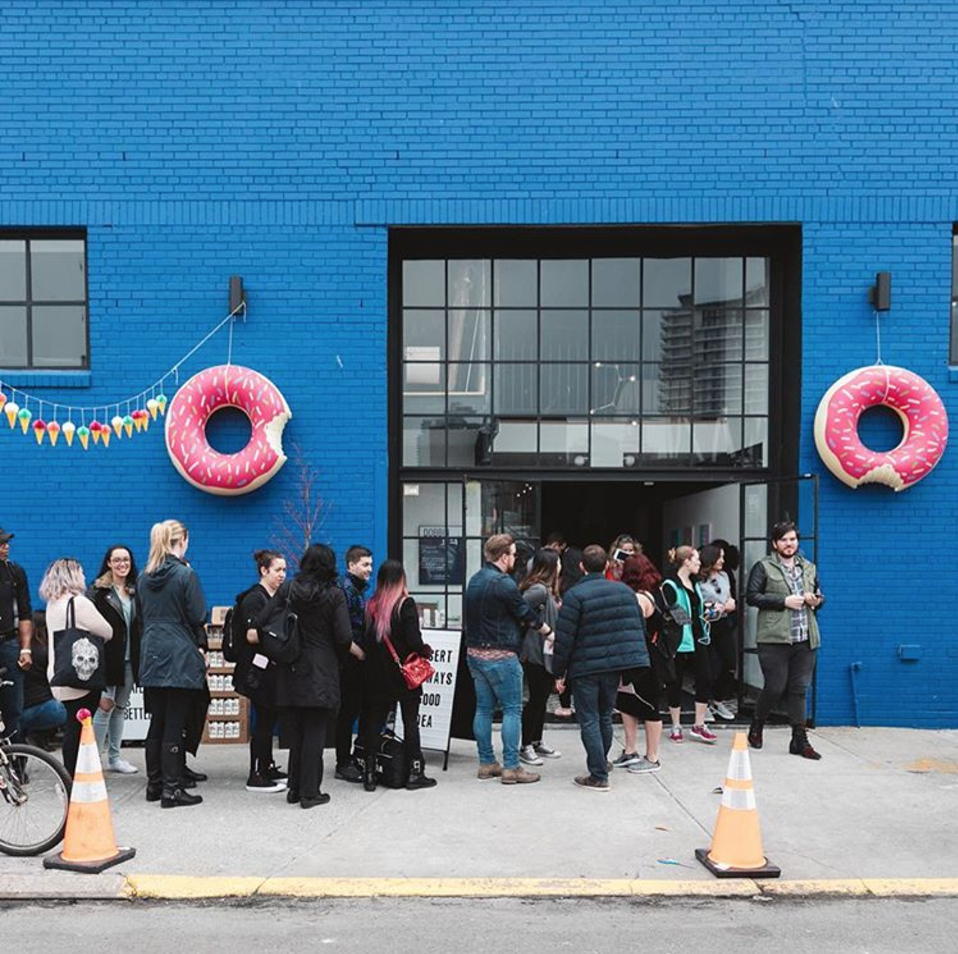 This past weekend, Millennials’ love of over-the-top, picturesque desserts (think, the donut, the cronut, the Black Tap-esque milkshake, etc.) was celebrated in force at Dessert Goals. Because “dessert is always a good idea,” the fest invited attendees to, “Round up the #DessertSquad and bring your stretchy pants….[for] the ultimate cheat day of the year.” The food event metro NY called, “the happiest food festival in Brooklyn,” offered a curated selection of some of the famed desserts of New York, and social media ready details like slang-and hashtag-inspired badges and pins, and photo-op worthy décor. 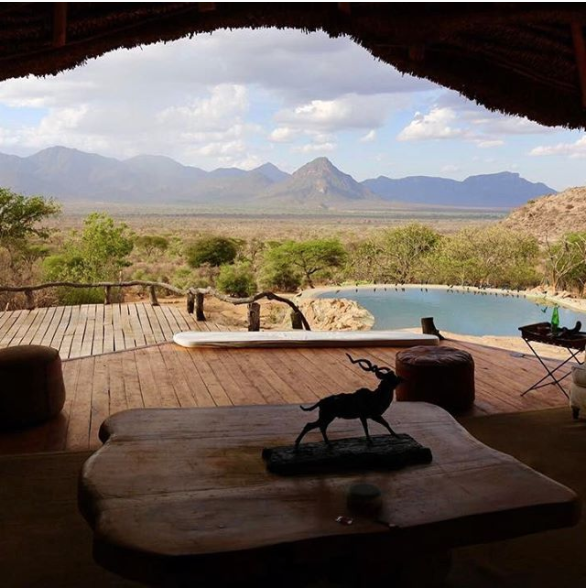 An annual networking conference is building the “next-generation mountain town.” Summit brings together a diverse group of activists, innovators, and entrepreneurs—which has included musician Will.i.am, environmentalist Erin Brockovich, and founder of TOMS Shoes Blake Mycoskie—to collaborate “within a music festival–like atmosphere.” Powder Mountain in Utah will soon be the event’s homebase, and will include co-working spaces, yoga studios, and a range of homes to create a town “with a focus on innovation, entrepreneurship, arts and altruism.”