Two ex-Googlers feel the internet’s wrath for threatening bodegas, iPhone X and all its memes do not disappoint, an inclusive fashion week show makes headlines (with a little help from SNL’s Leslie Jones), and more stories you do not want to miss this week… 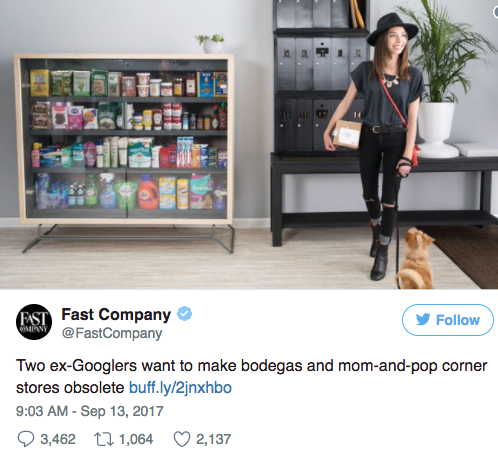 The Internet Bands Together For Bodegas

It could have been the implied desire to make beloved mom and pop shops “a thing of the past.” It could have been co-opting the name “Bodega,” or the added insult of using a bodega cat logo—a nod to the kitties that “notoriously lounge” at the same stores under threat. Most likely, all these and more were to blame for the fury directed at two ex-Googlers and their startup this week. Recently profiled by Fast Company, Bodega places customizable pantry boxes into apartment buildings, dorms, gyms, etc., providing food items and household goods. The startup’s vision and arguably culturally insensitive name set off a huge, angry, and viral response, as evidenced by one tweet with over 11,000 likes: “Wealthy tech bros are so uncomfortable interacting w working class POC that they think a glorified vending machine is better than a bodega.” The founders have since apologized, stating, “Challenging the urban corner store is not and has never been our goal.” 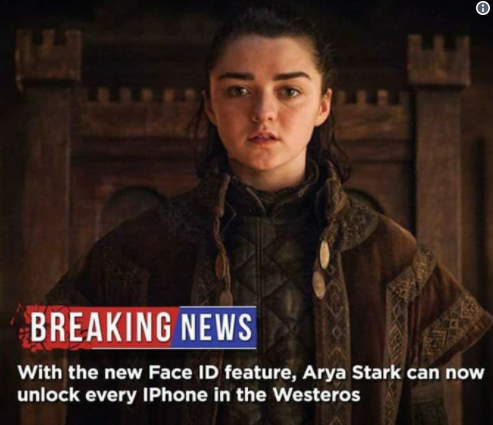 iPhone X (& its Memes) Do Not Disappoint

Apple’s highly anticipated, live-streamed announcement of iPhone X this week did not disappoint—and neither did the rush of memes created in response. Its $999 price tag, the overshadowing of the also new iPhone 8, and double screens all served as inspiration for internet hilarity—but it was its facial-ID unlocking feature that went most viral. A lot of people made the same joke about Game of Thrones’ Arya Stark’s face-stealing advantage. Then there’s WWE’s John Cena’s tweet, based on his character’s ability to camouflage: “Sooo #iPhoneX about #FaceID …ummmmm …. what do I do?” The tweet has over 300,000 retweets and 500,000 likes.

Pizza Isn’t Having A Good Week

A poorly-executed pizza party is going viral for being the “Fyre Festival of NYC food events.” The infamous Fyre Fest dominated headlines last spring for being a scam that “delivered disaster relief tents and slices of cheese” instead of promised luxury accommodations and celebrity-chef cooked meals—and according to attendees, the New York City Pizza Festival was not much different. Pizza-loving guests spent $75 on tickets for an event that promoted “a day long celebration of the dough, cheese, tasty sauces and delicious toppings,” but when they arrived they found an almost empty parking lot and “tiny little slivers” of delivered pizza. Festival-goers have since put together a Facebook group, and the backlash has led the New York attorney general to open an inquiry for the event. In other bad pizza news, a Pizza Hut in Florida has also gone viral for a memo threatening to punish employees that attempted to evacuate early from Hurricane Irma.

SNL’s Leslie Jones’s reactions from the front row at New York Fashion Week have gone viral. In an Instagram video with over 130,000 views, Jones is seen cheering on models with “Ooh!,” “Come on now!,” and “I love you!” Her unbridled enthusiasm wasn’t the fashion show norm, and clearly delighted fans. But the show that Jones was cheering for has made headlines on its own. Designer Christian Siriano’s runway featured models of all shapes, sizes, and genders and the internet is praising him for it. Being more inclusive is a growing trend in fashion, and is desired by young consumers, as evidenced by our Diversity Tipping Point trend. For a closer look at New York Fashion Week, check out what’s trending for Spring 2018. 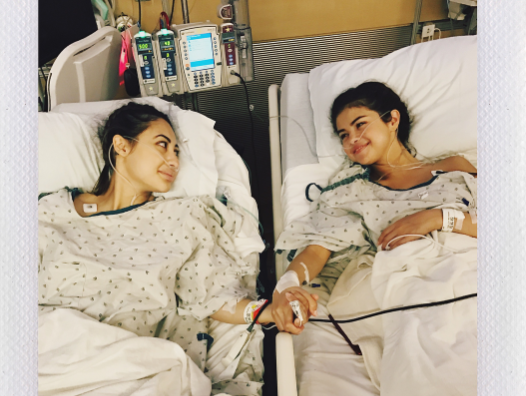 Selena Gomez revealed her kidney transplant surgery and the friend that made it possible in a trending Instagram post, Denny’s new Grand Slam Sausage mascot is going viral for its likeness to something less appetizing, Angry Tom Brady meme is the first for the NFL season, and a trio of Florida police officers got a lot of attention on Facebook (but now no longer for the best reasons).