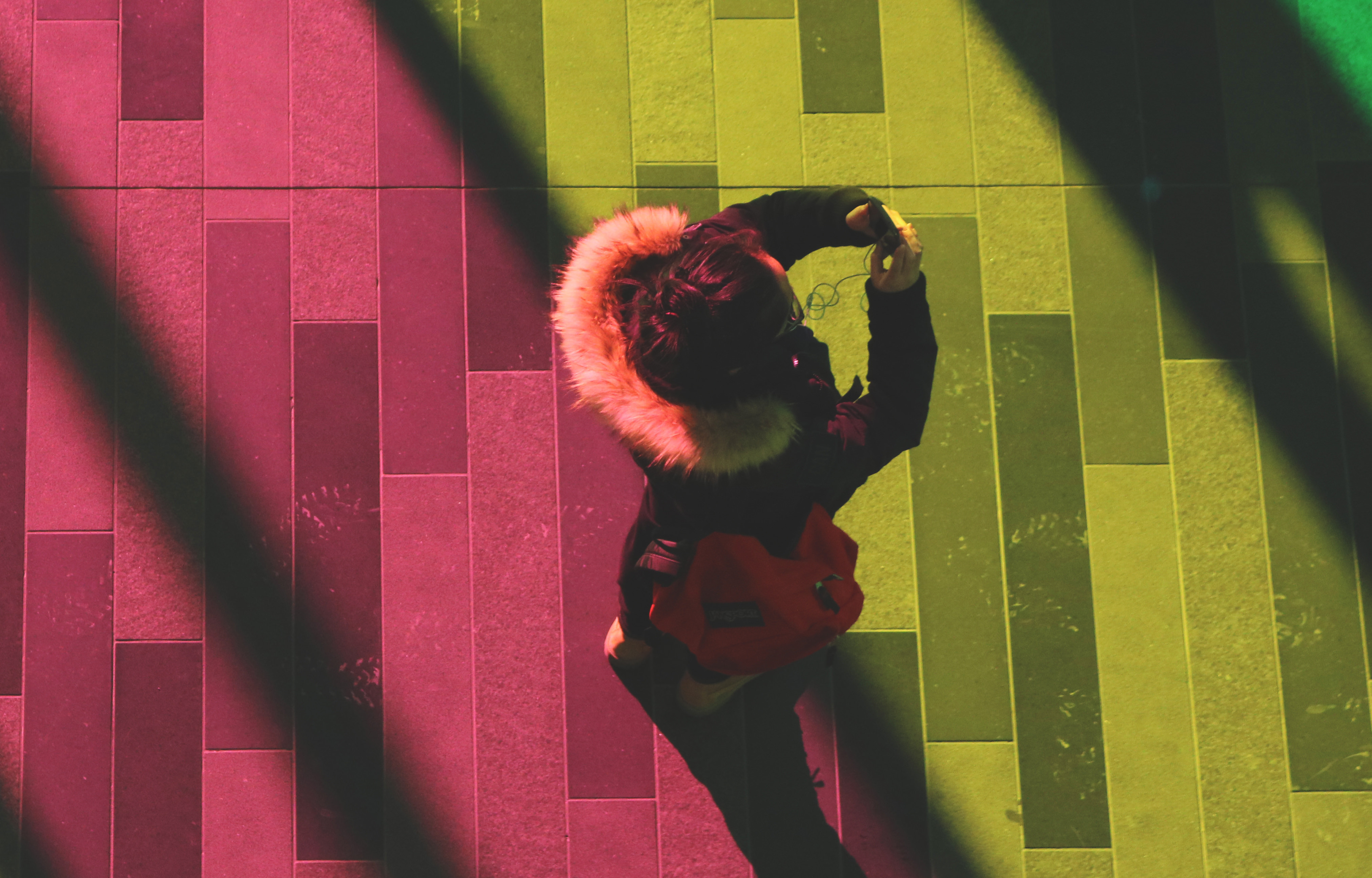 We asked 1000 13-33-year-olds to tell us their current favorite app, and found out a lot has changed in a year…

In the mobile world, it takes a lot to stay on top. Our most recent monthly survey of young consumers was all about mobile behavior, and we found that 13-33-year-olds have an average of about 30 apps on their phones. Of those, they’re looking at about seven each day. Put into the context of the millions of apps actually available for download, and that is some pretty stiff competition. With brands rushing to reach the media-disruption generation on their mobile devices, figuring out the apps that are actually reaching them is of utmost importance. Plenty of apps earn lots of quick buzz, but very few manage to climb the ranks to actually make it into the select group they’re actually using—never mind those that they actually love.

Last year, our most clicked article was a ranking of Millennials and teens’ 10 favorite apps, with Instagram coming in on top and Facebook ranking at number two. A year later, we once again asked 13-33-year-olds to tell us their current favorite app,* and why they love it. Their top 15 responses reveal that a lot has changed in 12 months. We’ll start with 13-33-year-olds overall favorites, where a hot newbie has stolen the spotlight:

That’s right, there’s a reason for all the hype. In the short amount of time it has been available (just over a month) Pokémon Go has become young consumers’ favorite app to use, usurping the title from Instagram. Young consumers’ reasons for loving the AR hit echoed our first-person Millennial confession of being hooked on Pokémon Go. The number one word used to explain their devotion was “fun.” It might seem simple, but our survey found that an app seeming fun was the top reason for teens to download it, and the second highest reason for 18-33-year-olds. The fact is, they’re looking for some pure fun to distract from stress and anxiety—but that’s not all that Pokémon Go is offering them. Many respondents love the fact that the app encourages them to move, with one 30-year-old female explaining, “It’s fun and interactive. I like that it changes a lot and encourages me to walk around.” Meeting new people is another big draw. A 24-year-old male said, “It’s a new way for people to meet and get outta your house,” and another male respondent told us, “It’s a fun experience, you meet people from all over even if you just play in your hometown or city.”

Of course, their never-ending nostalgia is also a force at play. A 21-year-old female spoke for long-time fans of the game, saying, “It’s kinda a big deal for those of us who’ve been dreaming about it for over a decade.” Others loved the feeling of being a kid the app gives them, with a 27-year-old female explaining, “It’s a fun break from the seriousness of adulthood that gets me exercise while having fun.” A 24-year-old female summed it up with, “Because I feel like a kid again when I’m using the app.”

Pokémon’s number one ranking isn’t the only change from 2015. Last year, Facebook ranked second on the list, and Snapchat was further down the list—but the tables have turned, and now Snapchat is number two. Young users talked about the versatility of the app, and how it’s both fun to play with and a fun way to message. But most explanations focused on the apps ability to connect them with friends.  One 28-year-old male told us, “It’s nice to see what people are up live instead of reading about it.” The ephemeral nature of the app and low-pressure nature of the messages sent were both mentioned as reasons it’s a preferred platform.

When we look at the top apps for males and females, those top platforms remain mostly the same, but the media preferences of both genders is a bit different:

Pokémon Go and Snapchat tied for first place among females, and both ranked in the top three for males. But while YouTube made the top five list for males, Spotify and Twitter outranked the video platform for females. Teens also ranked YouTube in their top five:

While there are slight differences in these rankings, it is interesting to note how many apps are actually favorites of both teens and older Millennials. There might be some significant differences between the two groups of consumers, but their commonalities shouldn’t be ignored.

*This was an open-end response question to capture the full range of apps young consumers love using. As with any qualitative question, it’s important to keep in mind that the responses will include those that are top of mind, those that are used most often, and those that are actually viewed in a positive light.