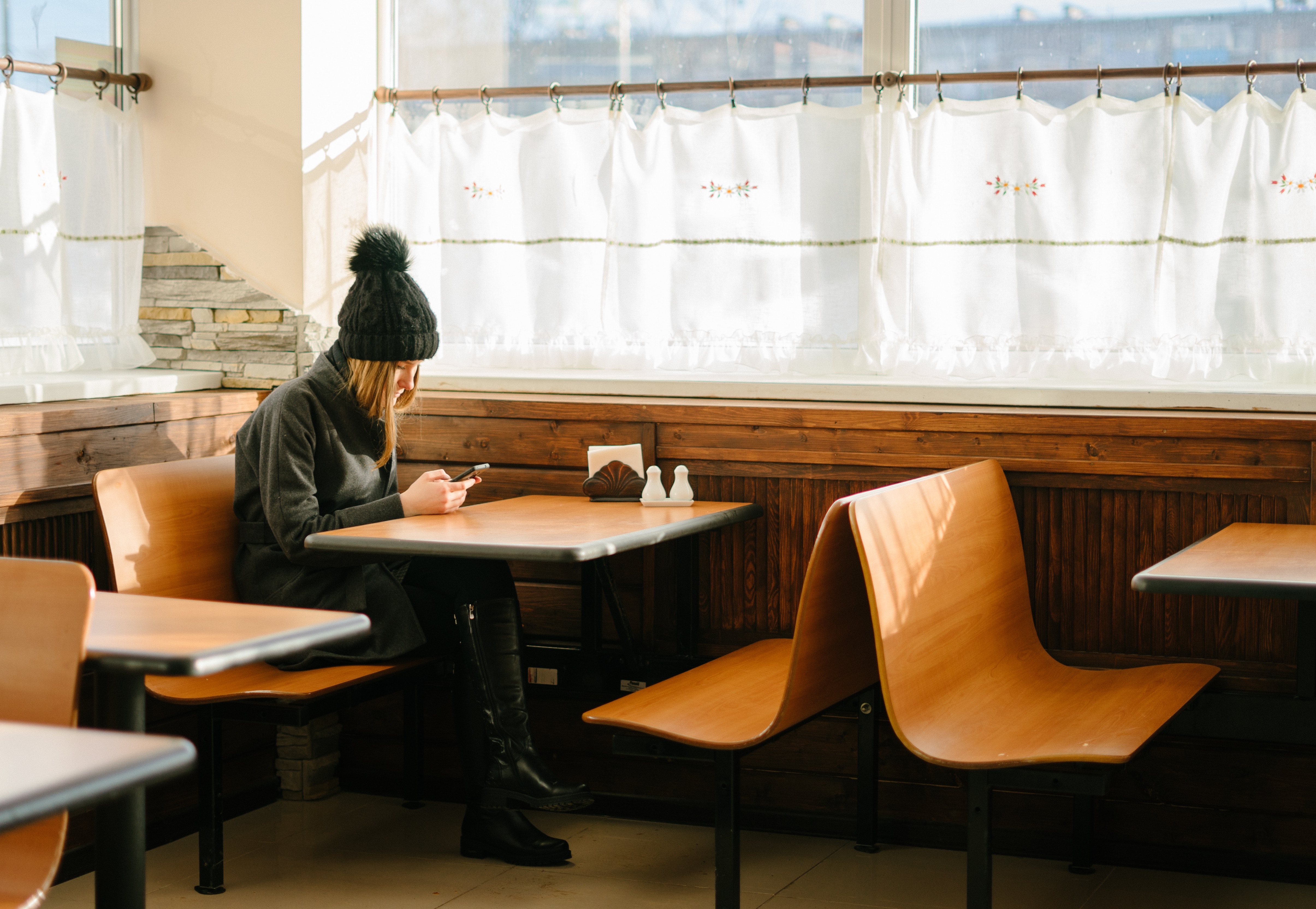 Millennials have long been blamed for the demise of casual dining, so we asked them to divulge what would entice them to eat at a chain restaurant…

Chain restaurants and casual dining establishments have long topped the “Millennials are killing” list, and this year looks to be no different. And while it’s true that the Applebee’s and Buffalo Wild Wings of the world have been struggling to reel back in young diners, that might not be the whole story. A recent report from Harris Poll found that Millennials rank restaurant chains higher than older generations do, citing convenience and budget as the top reasons they love these classic options. Darden Restaurant Inc.’s CEO recently announced both their Olive Garden and Cheddar’s chains over-index with Millennials, saying the demo makes up 30% of all their guests—6% more than the overall population, and a study from Rewards Network also found that full-service restaurants saw a 3.5% bump in revenue last year over 2016. Ypulse’s own data found that over half of young adults sometimes or often go to chain restaurants.

So why is the prevailing message that casual dining is dying at the hands of these finicky Millennials? For one, as the CEO of Buffalo Wild Wings said last year, “Millennial consumers are more attracted than their elders to cooking at home, ordering delivery from restaurants, and eating quickly, in fast-casual or quick-serve restaurants.” Ypulse data backs all this up, with the addition that the demo also loves their homegrown establishments—local restaurants routinely top young consumers’ favorite restaurants list. Additionally, over two-thirds of young consumers have frequented a fast casual restaurant in the past month, the same amount say they order takeout or delivery one to three times per week, and a slight majority would rather cook a meal at home than eat out or get delivery. And while revenue for casual dining grew 3.5% last year, quick service and fast casual restaurants saw an impressive 5.3% growth.

Armed with this information, casual chains are pulling out all the stops to reel in Millennial diners. Olive Garden debuted the Meatball Pizza Bowl and Italian Nachos (which went viral), while TGI Fridays became the first chain to get in on the fake meat trend and offer the Beyond Meat burger for vegan diners. But chains aren’t just changing their menus, they’re going digital: TGI Fridays is appealing to Customization Nation with their AI bartender, which creates a personalized cocktail, while IHOP is perfecting their to-go mobile ordering app. Others that tried these Millennial-enticing changes have since gone back to square one: In August, Applebee’s made headlines with their announcement that the brand is putting down the sriracha and giving up on trying to appeal to Millennials and Chili’s decided to ditch its Millennialized menu items following a slump in sales.

All of this begs the question: What exactly is working to attract young consumers to dine at chain restaurants? In our most recent survey on grocery shopping and dining, we asked 13-35-year-olds what would entice them to go to a chain restaurant. Here’s what they really want: 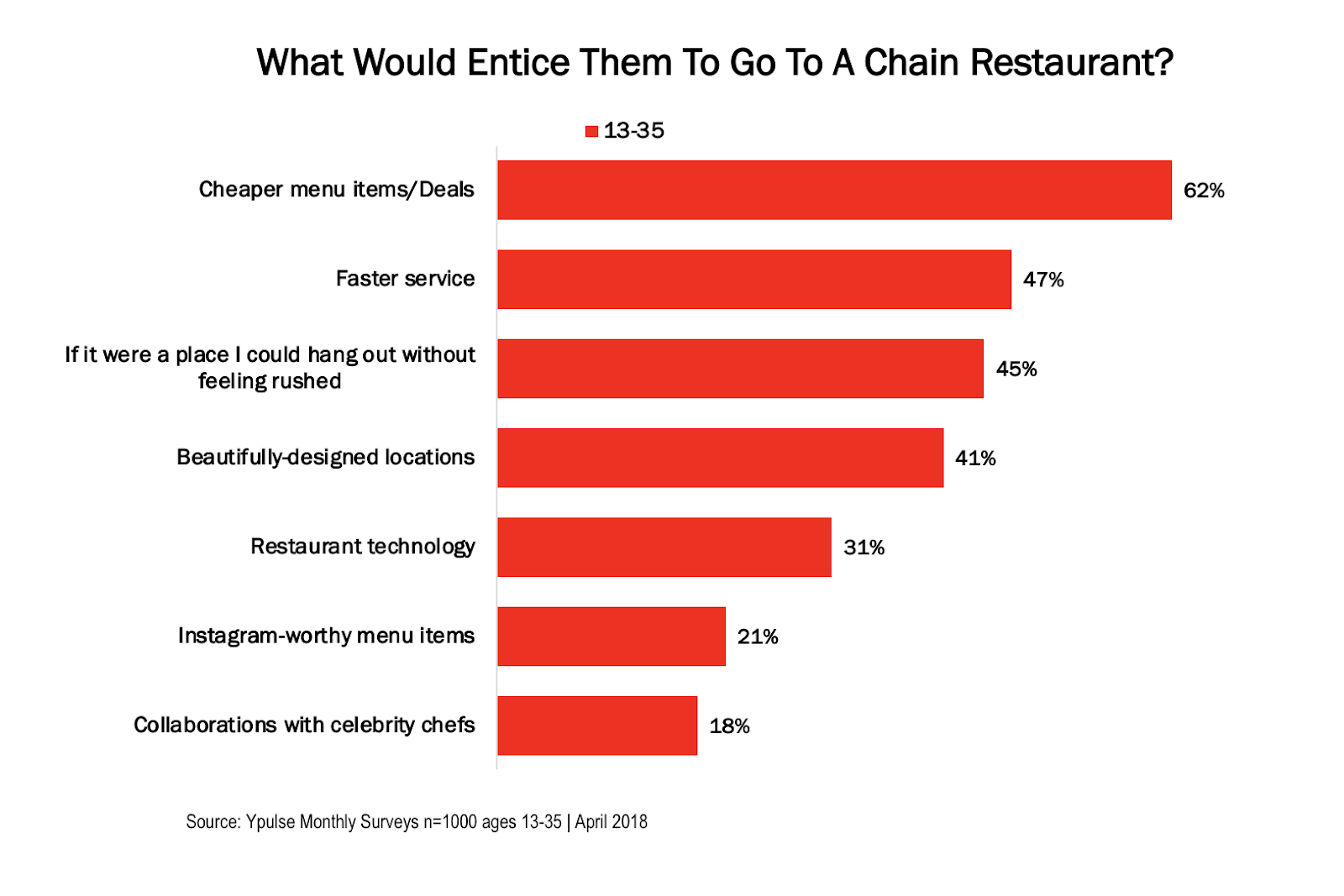 Forget the gimmicks—what young consumers really want is cheaper menu items. A full 62% of 13-35-year-olds tell Ypulse that deals and low prices would pull them into chain restaurants—and they just might pull them away from the fast food and fast casual establishments they’re frequenting instead. Always the bargain-hunters, cash-strapped Millennials even track down discounts for dining out: A survey from Acosta found that 51% of Millennials say they look for coupons or offers for restaurants compared with 44% of Boomers. In addition, 58% of Millennials said they use the internet to “find the best restaurant deals” compared with 47% of Gen X and 23% of Baby Boomers.

But there’s another element of fast food and fast casual that draws 13-35-year-olds—the “fast” part. Indeed, time-poor young consumers are known for eating on-the-go. A Consumer Trends Report found that 30% of Millennials purchase grab-and-go food items compared to 19% of average consumers, and while 50% of consumers report purchasing prepackaged sandwiches, this jumps to 65% for Millennials.

Young consumers are also fans of interior design, so the cookie-cutter style of chain restaurants might not do it for them—41% say that beautifully designed locations would draw them in, a bet Taco Bell made with it’s redesigned Cantina locations, complete with a chic aesthetic and outdoor fireplaces.

Taco Bell also made a bid for the 21-and-over crowd by serving alcohol at its Cantina locations, something other chains have tried as well. But of-age Millennials are fairly divided on this appeal of boozy chains—just 41% of 21-35-year-olds say alcohol specials would entice them to frequent a casual dining spot. 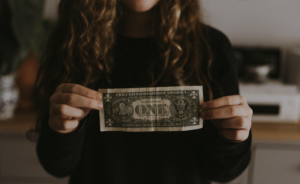 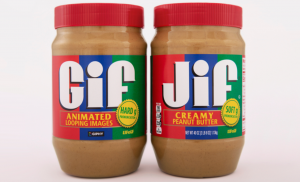