Both Millennials & Gen Z Say This is Their Favorite Chain Restaurant 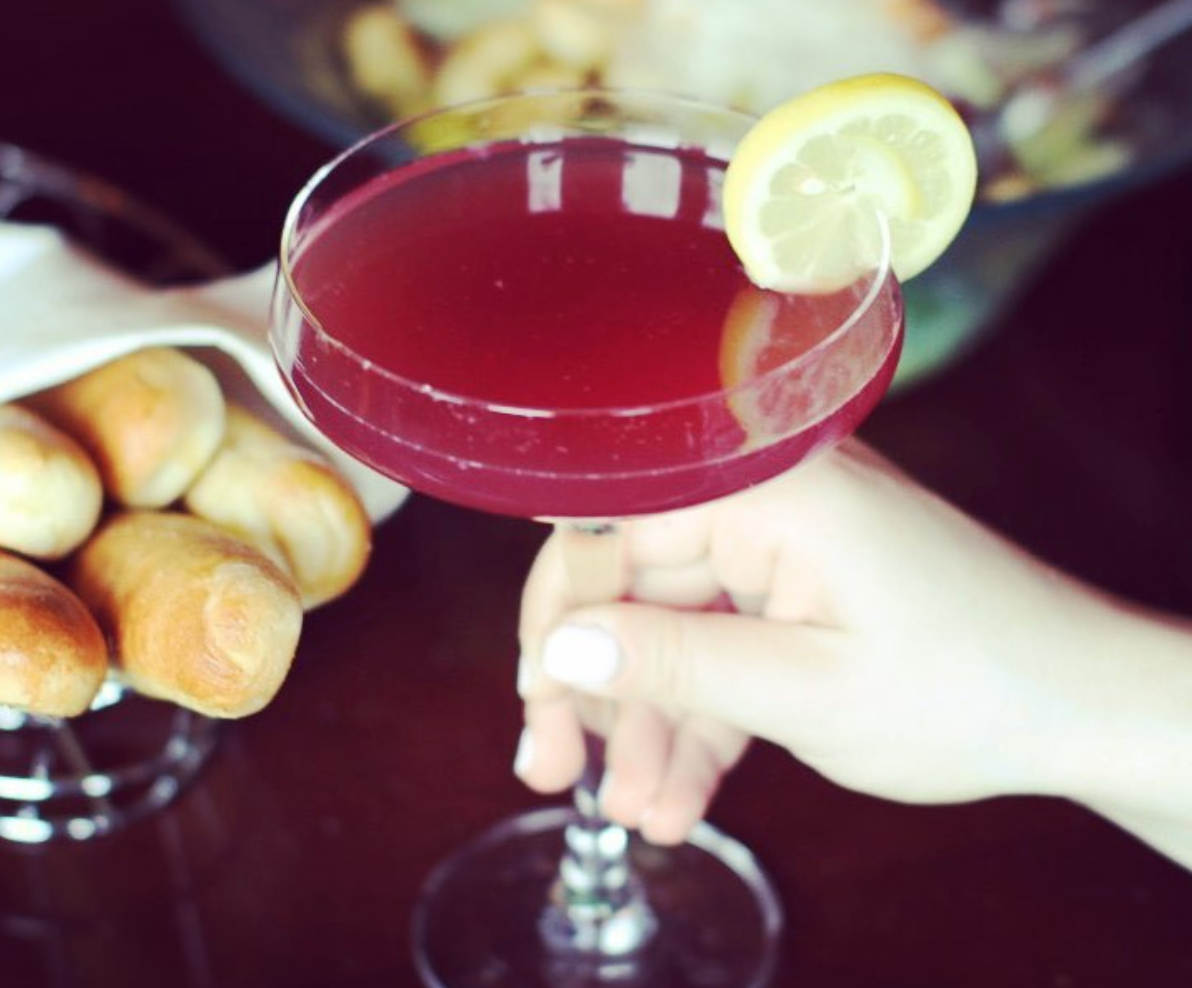 We asked Gen Z & Millennials their favorite sit-down restaurants right now, and one chain was the top brand named for both generations…

Millennials are being blamed for the current “puzzling restaurant trend” of slowing growth rates usually seen in a weaker economy. Chain restaurants have been making headlines trying to bring Millennials back to their sit-down establishments, but what if other restaurants should be worried, too? Bank of America Merrill Lynch economists found that Millennial restaurant spending has dropped dramatically from 9% of growth year over year in 2015 to just 1.6% for 2017. Needless to say, the restaurant industry is doing everything they can to try to reverse this trend.

We’ve chronicled the many ways that chain restaurants are trying to pull in young diners, from getting boozier to appealing to Millennial parents. The ploys to attract the next generation of diners continued this month with TGI Fridays adding Instagrammable milkshakes to their menu Grub Street noted are “suspiciously” similar to Black Tap’s infamous creations. Meanwhile, other chains have recently announced that they’re giving up on chasing food trends. In August, Applebee’s made headlines with their announcement that the brand is putting down the sriracha and giving up on trying to appeal to Millennials. Soon after, Chili’s decided to ditch its Millennialized menu items following a slump in sales. Kale and quinoa apparently aren’t enough to reel in young consumers, so the casual restaurant is “cutting 40% of items from its menu,” focusing instead on tried-and-true standbys like fajitas and ribs. Trying to adopt the latest trending ingredients has not paid off for these brands—perhaps because trendy menu items are not true to their brand persona, or what diners have come to expect from the chains.

But these foodie generations aren’t staying away from restaurants altogether. According to Ypulse’s monthly survey on nightlife and drinking, we know 25% of 13-35-year-olds are going to a sit-down restaurant 2-3 times a month, 19% report doing so once a week, and 8% say they do so multiple times a week. That’s a majority who are dining out at sit-down restaurants more than a few times monthly. So where do they like to go? In the same survey, we asked young consumers, “Thinking about restaurants where the experience is largely a SIT-DOWN RESTAURANT where you order your meal from a waiter, which sit-down restaurant is your favorite?”* Here are the most frequent responses we saw, to comprise a ranking of their favorite restaurants right now:

*This was an open-end response question to allow us to capture the full range of restaurants that Millennials and Gen Z say are their favorites—without our preconceived ideas shaping their responses. As with any qualitative question, the responses include those that are top of mind and those that are most popular. The lists are ordered according to number of responses received, and alphabetically when ties occurred.

Their Favorite Sit Down Restaurants

Their top favorite restaurant list is once again dominated by local restaurants—with almost three in ten respondents naming a local restaurant or diner as their favorite. The preference for local establishments is a potential thorn in the side of chain restaurant brands. Experts indicate that the restaurant downturn is occurring because Millennials are spending differently—and spending outside of the chain industry is certainly one of the ways they are disrupting things. The second most popular response, tellingly, was actually no response at all, indicating that young consumers are having trouble even thinking of a favorite restaurant.

But the chain restaurant that topped all the competition was Olive Garden, continuing its run (as dubious as it may be considering the top favorite) as both Millennials’ and Gen Z’s favorite chain restaurant. The brand might not be too surprised by their standing—in fact, they’ve been saying that Millennials aren’t killing restaurants at all. Darden Restaurant Inc.’s CEO announced this year that both their Olive Garden and Cheddar’s chains over-index with Millennials, saying the notoriously fast casual-favoring demo makes up 30% of all their guests—6% more than the overall population. 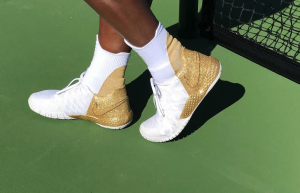