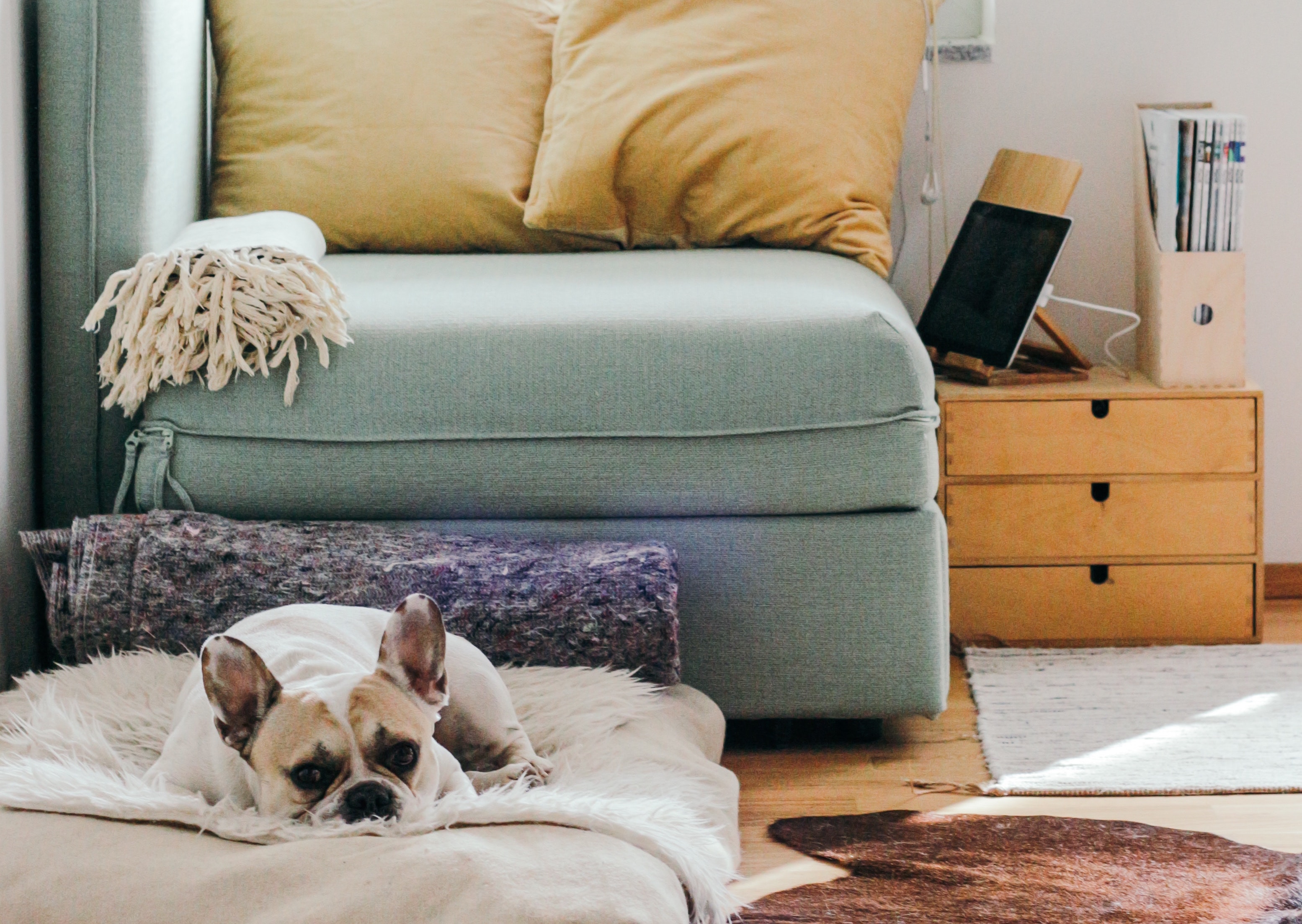 As Millennials move into homes of their own and look to create Instagram-worthy spaces at affordable prices, we wanted to know which purchases they’re willing to splurge on…

We don’t need to tell you that home décor is trending among Millennials. Images of cozy living rooms piled with soft pillows, colorful rugs, and mid century sofas are the envy-inducing currency of social media accounts everywhere (hello, hygge). Millennials love their Instagram-worthy spaces, and with the generation increasingly leaving the nest, they’re looking to curate picture-perfect rooms of their own—one throw pillow or ceramic serving dish at a time.

And while this has the potential to give a boost to digitally-minded home décor brands, there’s one thing that stands in the way of Millennials and their perfect homes: price. While this generation values style, they don’t want to break the bank getting it. As one marketing expert told the Chicago Tribune: “This is a generation with a well-developed sense of taste, that follows fashion and style, but also wants good looks at good prices.”

Indeed, the typical 18-35-year-old isn’t exactly flush with extra spending money. Ypulse research found that Millennials spent an average of $5,335 to furnish their homes last year (twice that if they’re homeowners)—or about the price of the Boomer-favored living room sets that now end up at the Goodwill. Around six in 10 Millennials say they never buy items for their home at full price, and they tend to decorate the same way they fill their pantries and closets—with the help of Amazon. But that doesn’t mean Millennials don’t value quality. In fact, Millennials’ focus on sustainability is changing the decor industry at large, with companies like West Elm and Coyuchi switching to higher-quality materials and craftsmanship, according to Architectural Digest. Eight in 10 Millennials tell Ypulse they would rather purchase high quality furnishings that last than cheap ones they will have to replace, meaning they are willing to fork over their cash—so long as it’s for just the right item. But what are those “just-right” items they’re willing to splurge on? In our most recent quarterly report, we asked 18-35-year-olds, “What is the most expensive thing you have purchased for your home?”* Here’s what they had to say:

*This was an open-end response question to allow us to capture the full range of items Millennials have purchased for their home—without our preconceived ideas shaping their responses. As with any qualitative question, the responses include those that are top of mind and those that are most popular. The lists are ordered according to number of responses received, and alphabetically when ties occurred.

What Is Their Most Expensive Home Purchase?

As Millennials finally begin to settle down and start homes and families, the days of $200 Ikea futons seem to be over. Now, the couch takes the prize as the most expensive item in the majority of Millennials’ homes, which could have something to do with the fact that, above all else, Millennials value comfort in a home. When we asked 18-35-year-olds to describe their ideal home, the top answer was “cozy,” which could also be why bedding makes the top ten, nestled between such pricey items as refrigerators and living room sets.

Additionally, as Millennials grow up, so does their furniture. As Buzzfeed put it: “That big, adult, non-Ikea purchase is usually pegged to a big life change: a marriage, buying a place, finishing grad school, getting a big promotion, or having a kid. Cue: the West Elm couch (or equivalent thereof), a signifier of true ‘adultness.’” In fact, a study from Earnest found that Ikea’s peak customer age is 24, and those customers then spend the rest of their twenties collecting slightly more upscale items from the likes of Bed Bath & Beyond and Crate & Barrel, both of whom have a peak customer age of 31. By age 33, these customers move on up to West Elm and Williams Sonoma, opting to finally splurge on those long-term purchases. But beyond the classic brands, startups targeting Millennials with minimalist styles, affordable prices, social media marketing, and easy online ordering are disrupting the couch industry of old. Burrow, for instance, is the Y-Combinator-graduated techy couch company winning over Millennial hearts and spawning copycats across the furniture industry.

After the couch comes the thing it’s pointed at: the TV, coming in at number two on the list of most expensive home purchases. Though Millennials’ Post-TV Gen status has led to speculation that the TV as a physical appliance has been made obsolete by streaming services consumed on laptops, tablets, and smartphones, it’s clear that the generation still values the actual TV enough to spend big on it. In fact, recent Ypulse data found that 68% of 13-35-year-olds say they will never give up their TV and 65% disagree that no one will need a TV in the future. And though engagement with live TV overall is dropping, TVs are still selling. According to Statista, the number of units sold in 2017 is expected to reach 229 million, on par with the previous two years. But the thing about Millennials is that a simple TV set probably won’t cut it. They want smart, connected, minimalist, and all-around fully charged TV sets to optimize their viewing experiences, and that means they’re willing to spend a little more than they are on the rest of the furnishings in their homes to get it.