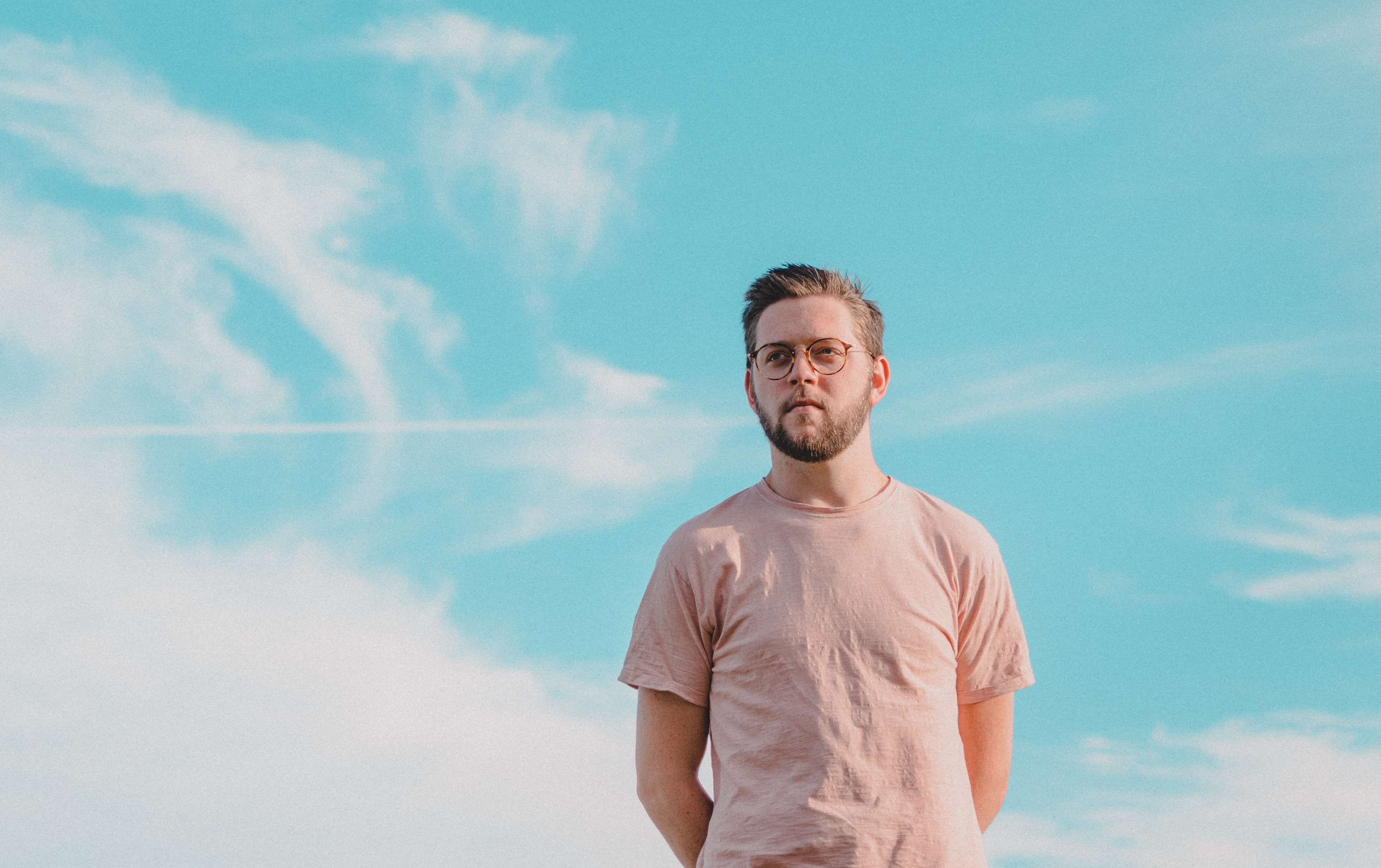 Millennial & Gen Z males are redefining masculinity and embracing the gender blur, so we wanted to find out what gender stereotypes they wish would disappear…

As we identified in Breaking the Stereotypes: How to Reach Young Males, Gen Z and Millennial males are an elusive consumer group for brands, adept at ignoring advertising and avoiding traditional media altogether. At the same time, the rules of masculinity are changing. Young males are embracing the gender blur and redefining the traditional notion of what it means to be a man, leaving it up to brands to change their messaging to reach them. Nearly six in ten 13-35-year-old males say that brands make men look dumb. In other words, kiss goodbye to the days of clueless dads and men straight from Muscle Beach; young males today aren’t having it.

Instead, young males appreciate brands that are evolving with them and embracing the qualities that make them unique. Some successful ad campaigns are listening by showing a different side of the gender. Take Axe’s “Find Your Magic” campaign. The commercial opens with the line, “Come on, a six pack? Who needs a six pack when you’ve got…” and launches into a list of all the other things guys could be known for—from a nose to brains to dancing in heels to cuddling with kittens. Or Stoli’s “Drink What You Want,” which aims to “break the stigma” of guys liking fruity, flavored cocktails.

To get a better sense of how Gen Z and Millennial males want to be portrayed by brands, we asked 13-35-year-old males, “What is one stereotype about your gender you wish advertisers would stop using?”* Here are their top 15 answers:

*These were open-end response questions to allow us to capture the full range of gender stereotypes 13-35-year-old males wish advertisers would stop using. As with any qualitative question, the responses include those that are top of mind and those that are most highly thought of. The lists are ordered according to number of responses received, and alphabetically when ties occurred.

What Gender Stereotypes Do They Wish Advertisers Would Stop Using?

Like Millennial and Gen Z females, 13-35-year-old males listed over 100 stereotypes they wish advertisers would stop using. And while 38% of males couldn’t list a stereotype that bothered them (double the number of females), the majority are looking for a different message to emerge about their gender.

It should come as no surprise that hypermasculinity is the number one answer for 13-35-year-old males—we are living in the midst of the Genreless Generation, which is pulling both the hyperfemininization of women and the old-school machismo of men into a blurred center that treats gender as both fluid and obsolete. In fact, a previous survey found that 38% of Gen Z and 27% of Millennials “strongly agree” gender does not define a person. At the same time, the culture as a whole is in the middle of a reckoning with the notion of “toxic masculinity,” which describes traditional male norms of behavior that are associated with harm to society and to men themselves. Geek Feminism describes it as, “the socially-constructed attitudes that describe the masculine gender role as violent, unemotional, sexually aggressive, and so forth.” With the rise of the #MeToo movement, the conversation around the damage of machismo is heating up fast, and young consumers are the ones carrying the torches.

Wrapped up in hypermasculinity is almost every other stereotype on this list—that men are dumb, sex-driven, unemotional, muscular, tough, and sporty. But young males want some other types of stereotypes expunged from the record too. Coming in at number 13 is the “bad dad” trope, a commercial and sitcom mainstay that Millennial fathers don’t identify with. A study from Saatchi & Saatchi New York found that dads don’t agree with the way they’re portrayed in ads, and over eight in ten dads are confident in their parenting abilities. Most also think that “their way of doing things is just as good as mom’s way,” and a full 85% don’t think they get the credit they deserve when it comes to their parenting know-how. According to the World Economic Forum, Disney announced that research of U.K., German, Spanish, and Swedish dads showed that they didn’t “relate to the stereotype of absent or overworked fathers” and instead associated modern fatherhood with “emotional drivers,” like protecting and helping their children. In the midst of all that backlash, a BYU study found that nearly 40% of “fatherly behavior” on TV shows aimed at 9-14-year-olds “could be considered ridiculous or buffoonery.” Dads are increasingly becoming caregivers, and (as we’ve said for some time)—media needs to catch up before they’re fed up.