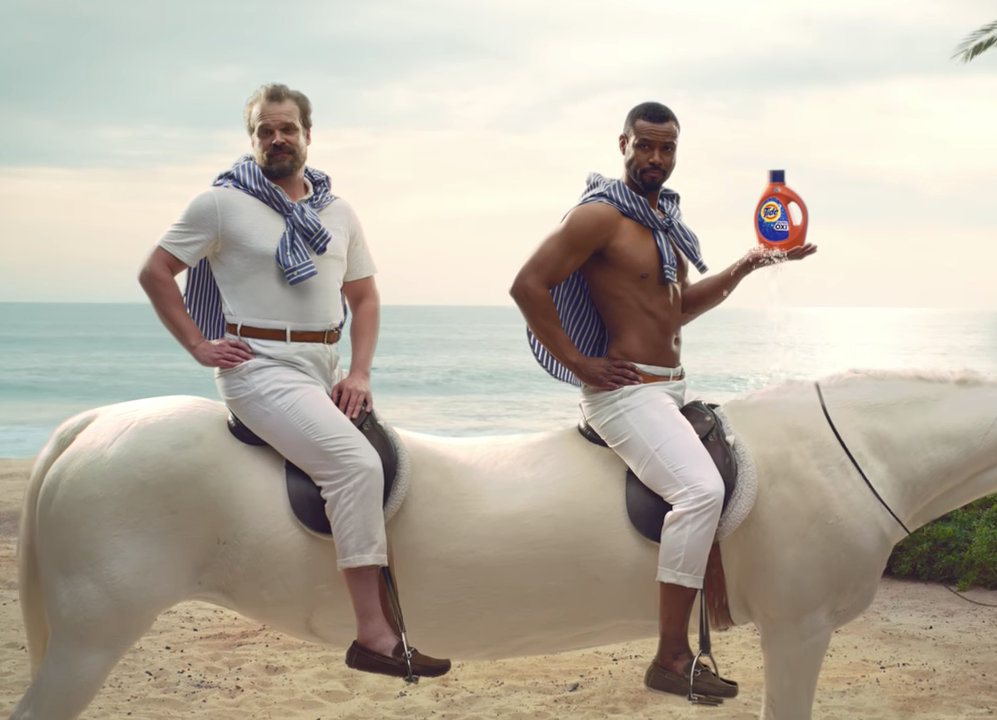 Advertisers played it safe this year, opting for funny ads full of celebrities rather than politically-charged ones—and it paid off. Here are the best of the best and what they did right…

Plenty of brands got political last year, but this year, they stayed on the sidelines. One branding exec explained to the Wall Street Journal that, “The fear of a Twitter attack is fueling the play-it-safe approach.” And it’s no wonder; brands have learned that trying to tap into the political climate can blow up in their face at the fast pace of social (lest we forget Pepsi). Instead, three themes pervaded the Super Bowl ads of the night: humor, celebrities, and activism. A-listers and up-and-coming TV stars alike headlined the ads, with several spots switching from celeb to celeb at dizzying speeds. Tapping into TV fandoms propelled two ads in particular to the top, proving how “celebrity” is being redefined by young viewers. The top ads of the night also kept it light, opting for ridiculous over real. This didn’t work out for everyone (ahem, Diet Coke)—but for many, humor was an effective way to win over consumers seeking an escape from the everyday.

The other theme of the night was a hit-or-miss for brands, but there were more misses than hits. Many brands tried to show off their social good for young viewers; not a bad idea considering Ypulse data has found Millennials & Gen Z expect brands’ beliefs to align with their own. Unfortunately, some missed the mark (like Ram Trucks) and others were just lost in the clutter of “cause fatigue.”

Here are the ads that stood out, winning over viewers and generating the most post-game buzz: 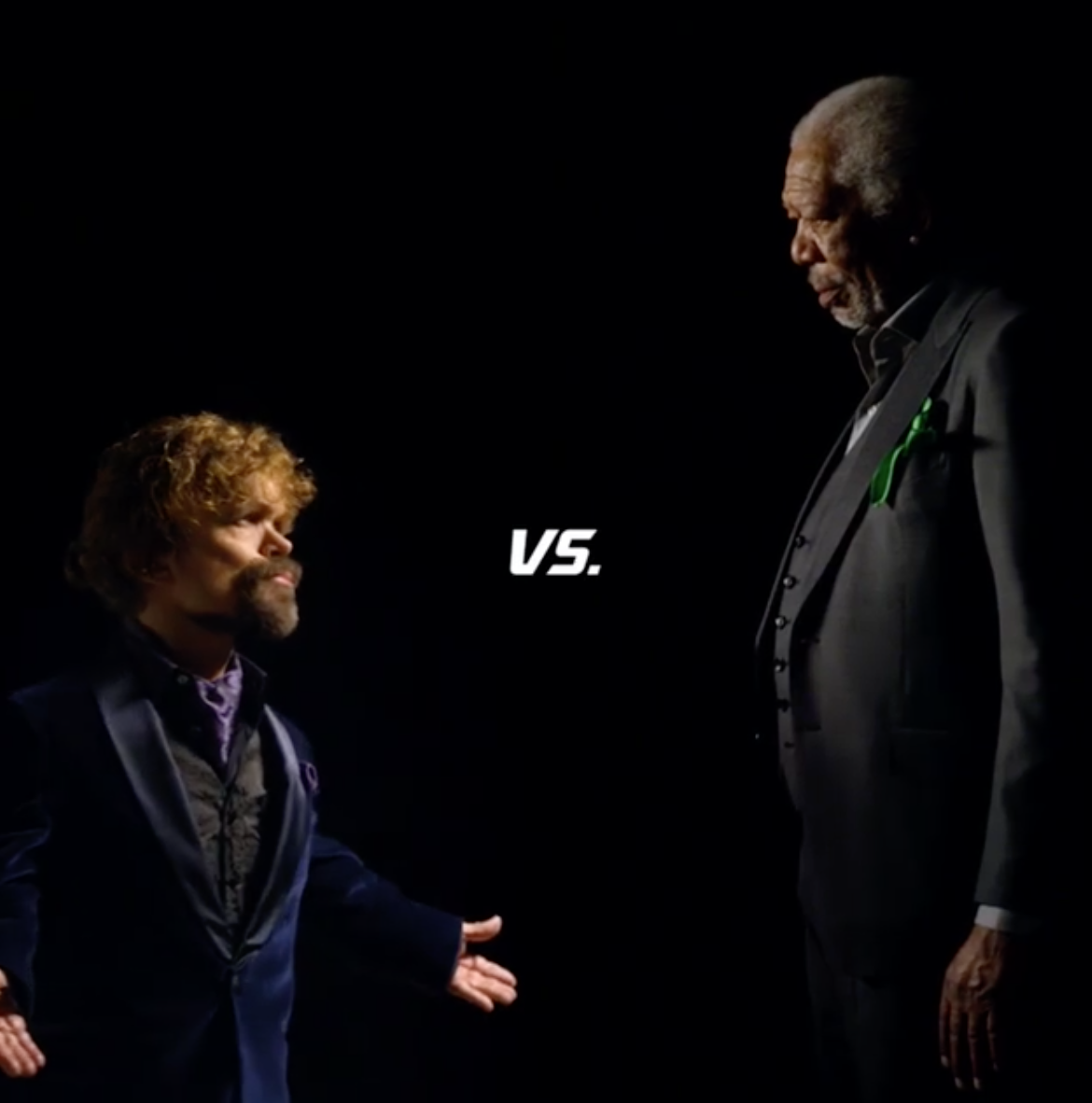 PepsiCo leveraged Next Level Fandoms to release a winning Super Bowl ad. The ad has accrued over 10 million views online and is the most-shared spot on social media, according to iSpot TV as reported by Business Insider. The two complementary ads for Doritos and Mountain Dew starred Game of Thrones actor, Peter Dinklage, winning over fans from the Gen Z & Millennial-favorite TV show. It then put Dinklage head to head with Morgan Freeman for a fire-and-ice rap battle for the age. 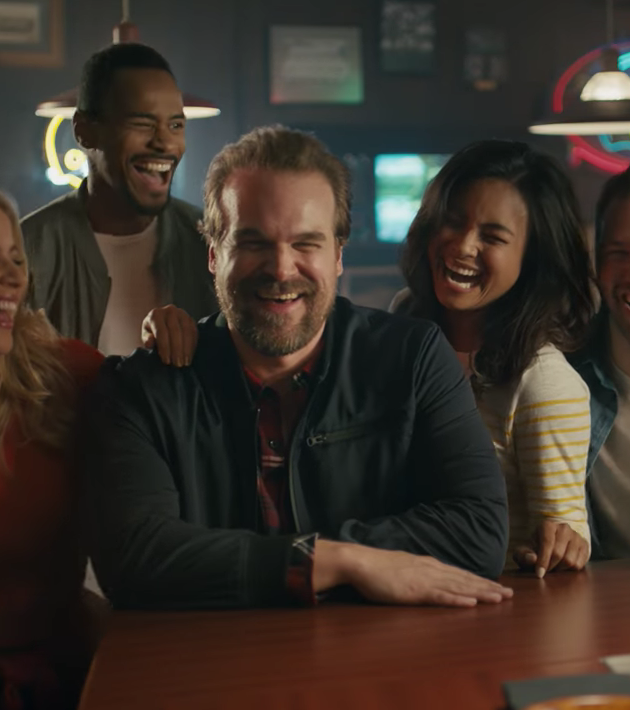 Tide also took on TV fandoms, leveraging Stranger Things star David Harbour to “hijack” cliché commercials. Their meta commentary on Super Bowl commercials and advertising as a whole made the series of short spots stand out. From blatant riffs on Old Spice and Mr. Clean to pulling punches on beer and pharmaceutical companies, this commercial was named the best Super Bowl ad by Adweek, and made many other lists. Hopefully for the brand, this takes the attention off of teens eating Tide pods. 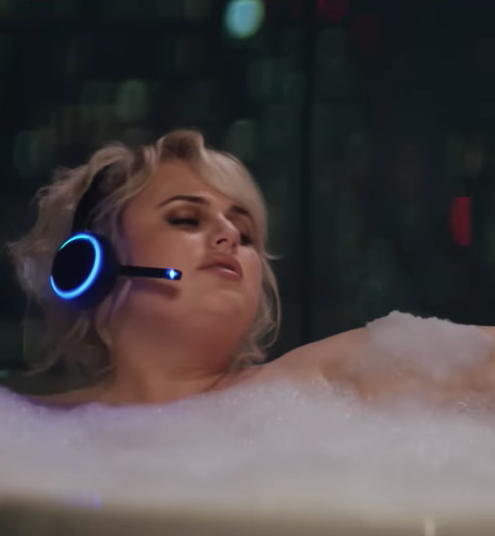 Amazon’s celebrity-filled ad won on YouTube, where it has racked up nearly 30 million views. According to AdBlitz, it’s the most-watched Super Bowl ad on the platform, where overall viewership rose 16% over last year. In the ad, celebrities step in for a sick Alexa and mayhem ensues as they answer user questions in unexpected ways. Rebel Wilson is asked to “set the mood,” Cardi B refuses to play country music, Gordon Ramsay chastises someone for asking how to make grilled cheese, and more hilarity stole the spotlight and upped the smart speaker’s already-strong appeal with the voice-activated generation. 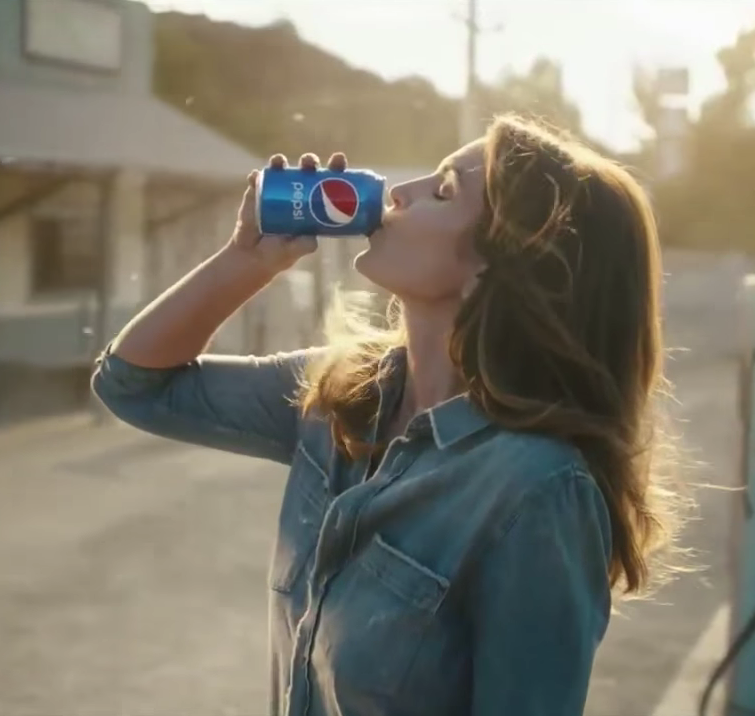 Pepsi also pulled in a ton of celebrities for their ad, but waxed more nostalgic. Britney Spears and Cindy Crawford were just some of the old-school celebs that made an appearance and popped a Pepsi. But the point of the ad isn’t just to reach older consumers; instead, they make it clear that they’re trying to cross generations and prove they’re a timeless brand. If it doesn’t hit home hard enough, they wrap up the commercial with the tagline, “This is the Pepsi for every generation.” 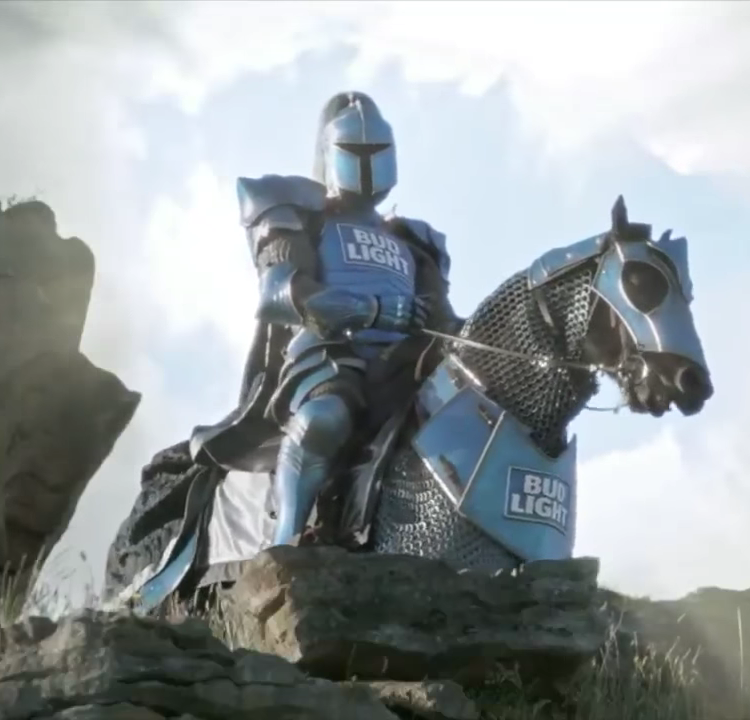 Drawing out the popular “Dilly Dilly” ad into a new commercial was an obvious move, but one that nevertheless worked. The brand-created viral meme continues to trend with young consumers, while Budweiser’s other ad, a story about how they helped provide water during natural disasters, was one of the charity-driven pieces considered a success. Overall, it was a winning night in the face of young consumers’ love of craft beer over big brands—and their waning interest in Budweiser specifically. 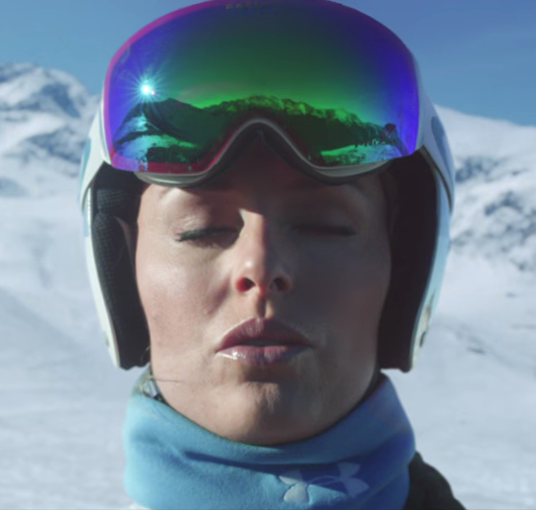 NBC’s inspirational series of heartstring-tugging spots were an emotional win in a night full of funny ads. They got the top rating in MediaPost’s gamenight survey, scoring five stars on their “emotional measurement” scale. The stories behind top female athletes Mikaela Shiffrin, Lindsey Vonn, and Chloe Kim stood out in the #MeToo era as authentic stories of female empowerment.