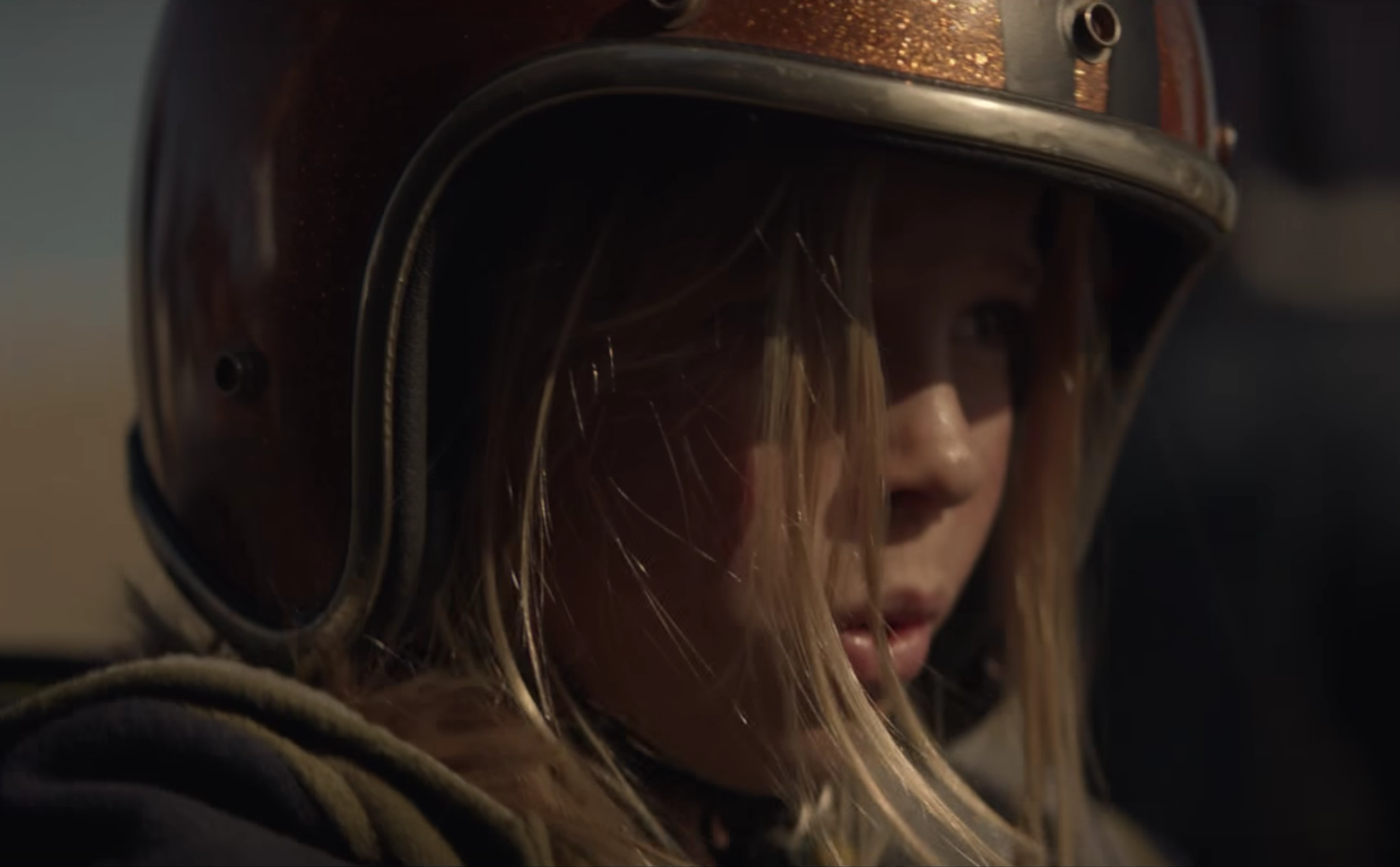 It’s the biggest marketing night of the year, and it offers plenty of lessons about the current advertising climate…

Last night, the action on the field (from the halftime show to the nail-biting, record-making overtime) arguably overshadowed the ads on what is traditionally the biggest marketing night of the year. Once again, most brands released their commercials in advance of the big game—allowing them to rack up more views and engagements ahead of time, but taking away the element of surprise. But even without any ad shockers or clear brand winners, the controversies, compliments, and engagements that the 2017 Super Bowl marketing has stirred up offer plenty of lessons. Here are five we took away from game night: 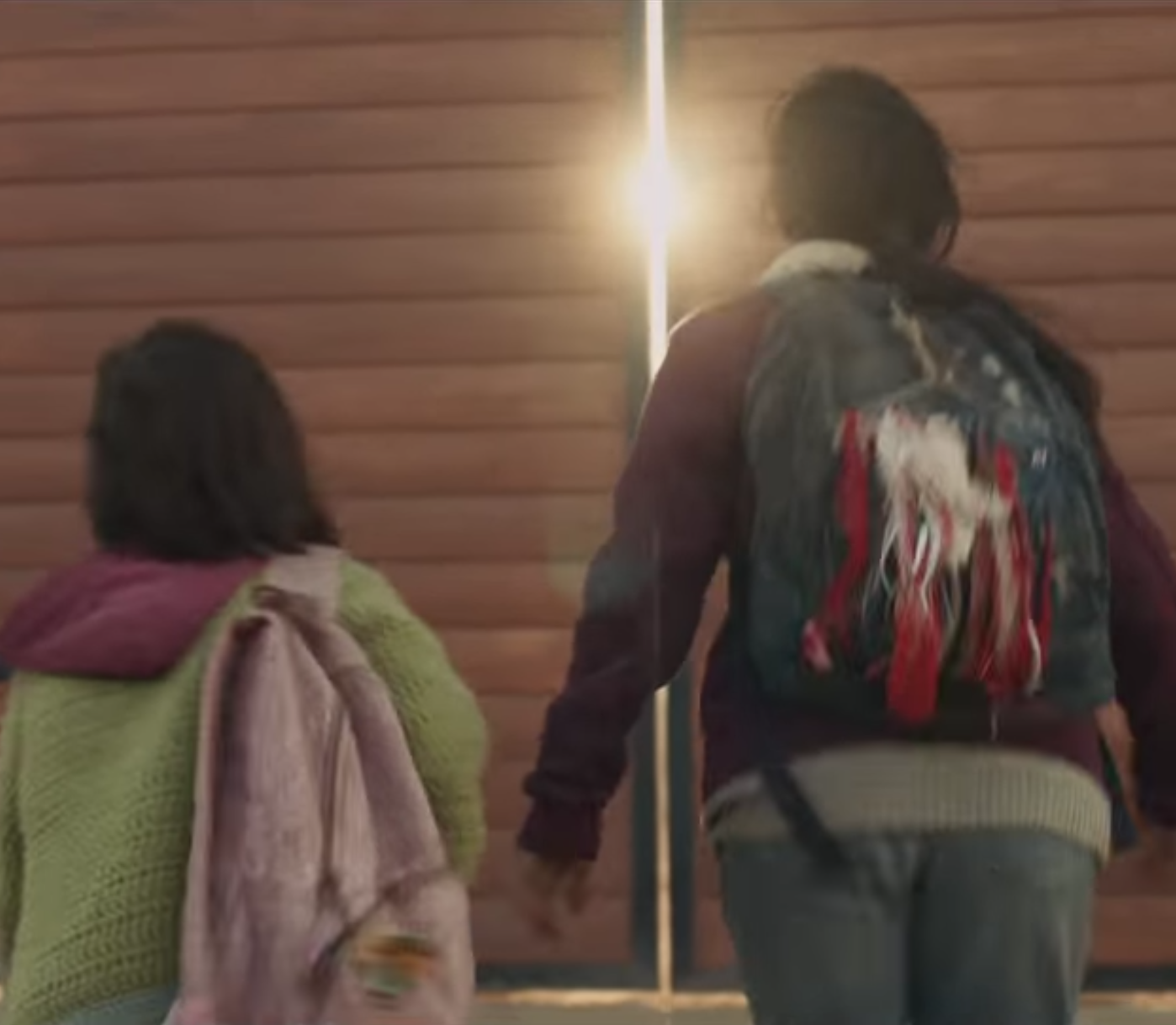 We don’t have to tell anyone that viewers are currently in a mindset of political extremes—but we were reminded last night that today’s tense national climate means that every brand can make a political statement in marketing, sometimes unintentionally.The biggest trend in ads for Super Bowl LI was political messaging, sometimes from some unexpected places. For their first-ever Super Bowl ad, family-owned 84 Lumber told a story about immigration that was deemed too controversial by Fox. Viewers were instructed to go online to see the conclusion of the commercial featuring a mother and daughter journeying across Mexico to the border, and the brand’s site crashed thanks to the number who did just that. Messages of diversity and inclusion were common (see below), and even haircare brand It’s a 10 “trolled the President” with an ad telling viewers “America, we’re in for at least four years of awful hair.” It doesn’t matter how big or known you are, these days every brand can make a political statement. At the same time, big brands who might not intend to get political should expect to have their marketing interpreted that way. Budweiser’s ad chronicling their German co-founder’s immigrant story has sparked a boycott from those who believe the spot is a criticism of Trump. 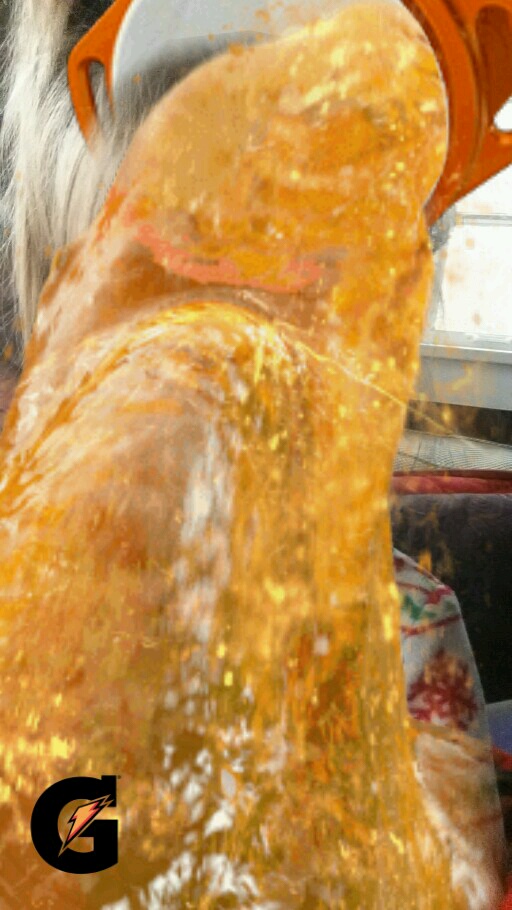 2. The content beyond the TV screen matters just as much.

Before this year’s game, some experts wondered: Are Super Bowl TV ads worth it? Surpassing $5 million price tags, 30-second TV spots during the big game have remained “the undisputed king of the advertising world,” but it’s becoming harder to ignore the rising digital platforms that present new targeting and ad formats for a lot less. Just to put it into perspective, here are a few digital ad offerings advertisers can get for $5.6 million: 17 Snapchat Lenses, 22 custom BuzzFeed videos, 370 million display video impressions, and 800 million impressions from banner ads. “High off” its 2016 Gatorade sponsored lens that generated 165 million views, Snapchat ramped up their football offerings, and a leaked deck revealed that advertisers could expect up to 3 million views for video ads during the Super Bowl, and for a lens in the first position of the menu, up to 10-20 million plays. Gatorade actually re-did their famous lens, and Pepsi and the NFL both sponsored branded lenses during the game as well. Pepsi also ran ads during the Snapchat Super Bowl Live Story. Budweiser ran an in-app game, and several other brands, including Wendy’s and Grubhub, played with Stories on Snapchat and Instagram to promote themselves during the game. Avocados From Mexico shelled out the big money for an in-game spot, but their 2 billion impressions are a direct result of their online efforts, including lots of unique social media content and a hub that connects all of their platform efforts in one place. It’s clear that after years of halfhearted hashtags added to the end of ads, the content off the TV screen matters just as much as the content on. 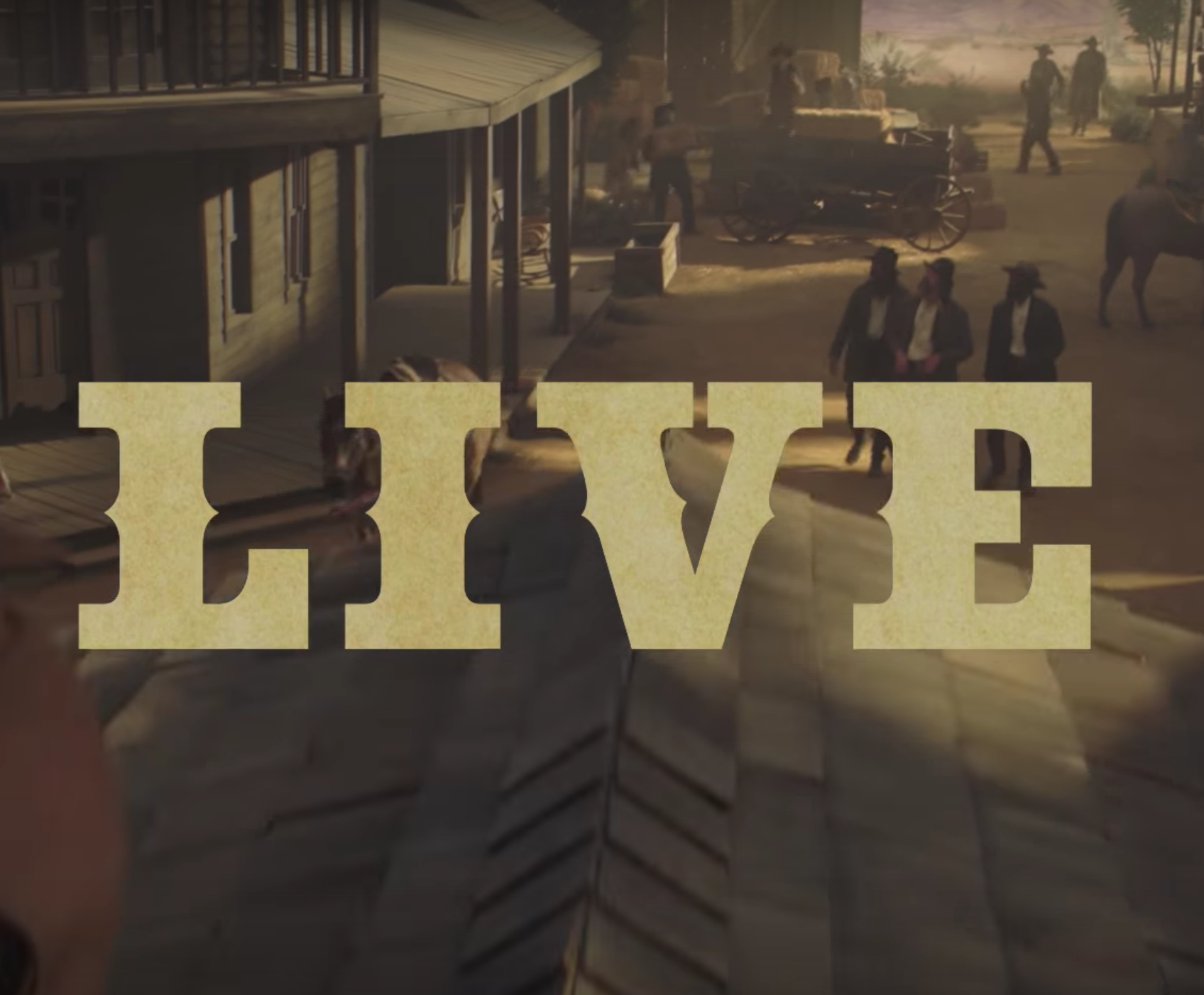 For the first time ever, the Super Bowl aired a live ad—courtesy of Snickers. In an effort to deliver “something new and breakthrough” for the big game, Snickers live-streamed their spot—starring actor Adam Driver—during the third quarter of the game, as well as live-streaming content to its social accounts and website throughout the day. The ad was a fake disaster intended to show that live events can go terribly if you’re hungry. But it all happened perhaps too quickly for viewers to quite understand what was going on, and did not generate the reaction of Snicker’s previous Super Bowl ads. In the end, live content has potential, but going live doesn’t guarantee a thrill for viewers. 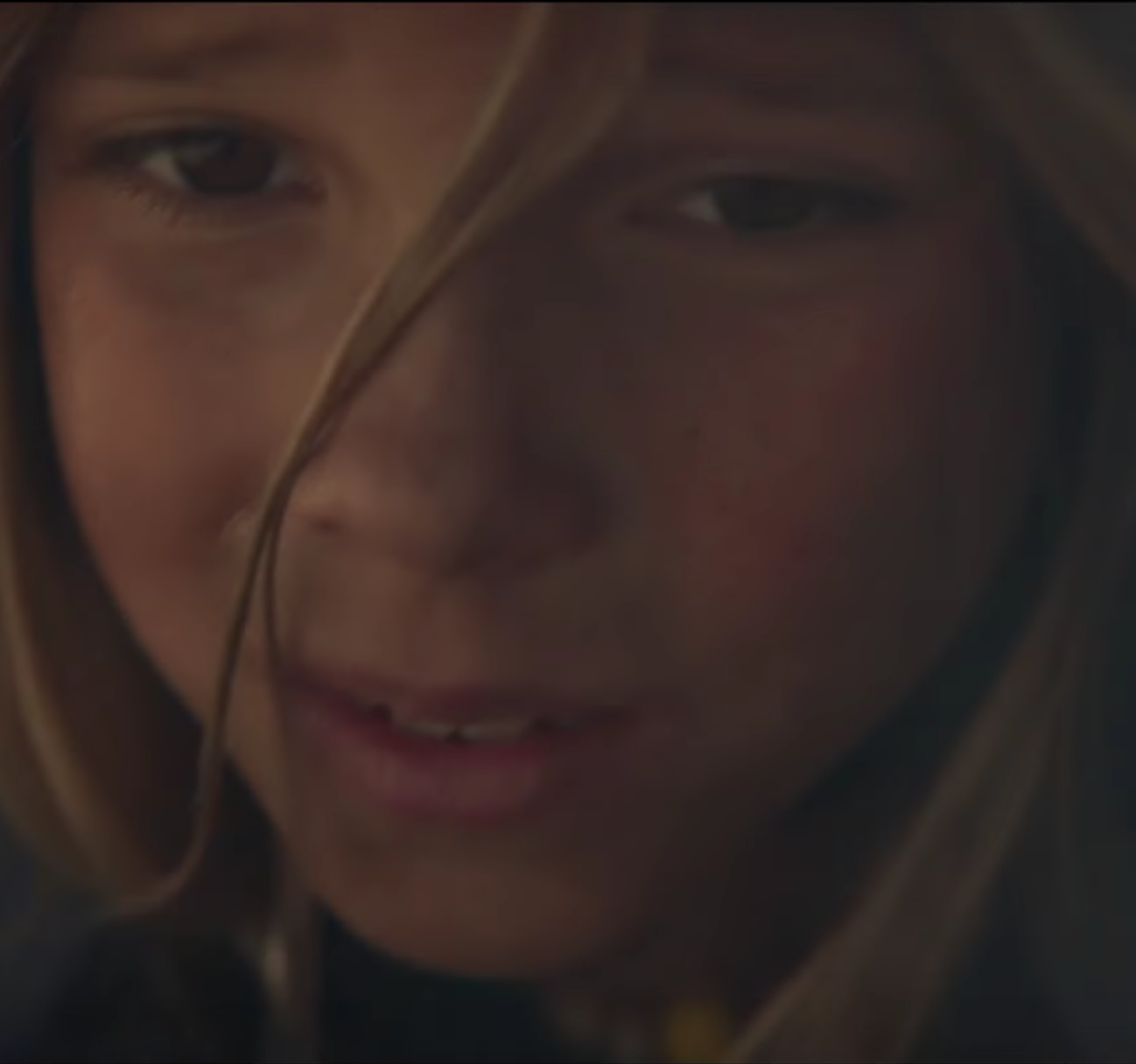 For the last two years, we’ve noted “The Decline Of Sex Sells” as a big trend of the big game, saying in 2016, “This is of course a huge shift from the days when bathing-suit clad models were par for the course during the big game, but aligns with something we’ve been saying for some time: blatant “sex sells” appeals don’t necessarily work for Millennials, who have already seen it all, and are more sensitive than previous generations might have been to perceived objectification.” After watching objectification and gratuitous bikinis during the Super Bowl decrease for some time, this year marked a significant pivot. The Drum, using the pre-released game ads as evidence, declared, “After 50 years, the Era of Objectification in Super Bowl Advertising is (hopefully) over.” While we certainly saw a supermodel or two during the commercial breaks—we’re looking at you Yellow Tail—they weren’t the focus for any brand. Instead, one of the most talked-about and watched ads of the night focused on gender equality: Audi’s “Daughter” spot, which has been viewed over 8 million times on YouTube, is being praised by consumers for its gender pay equality message. 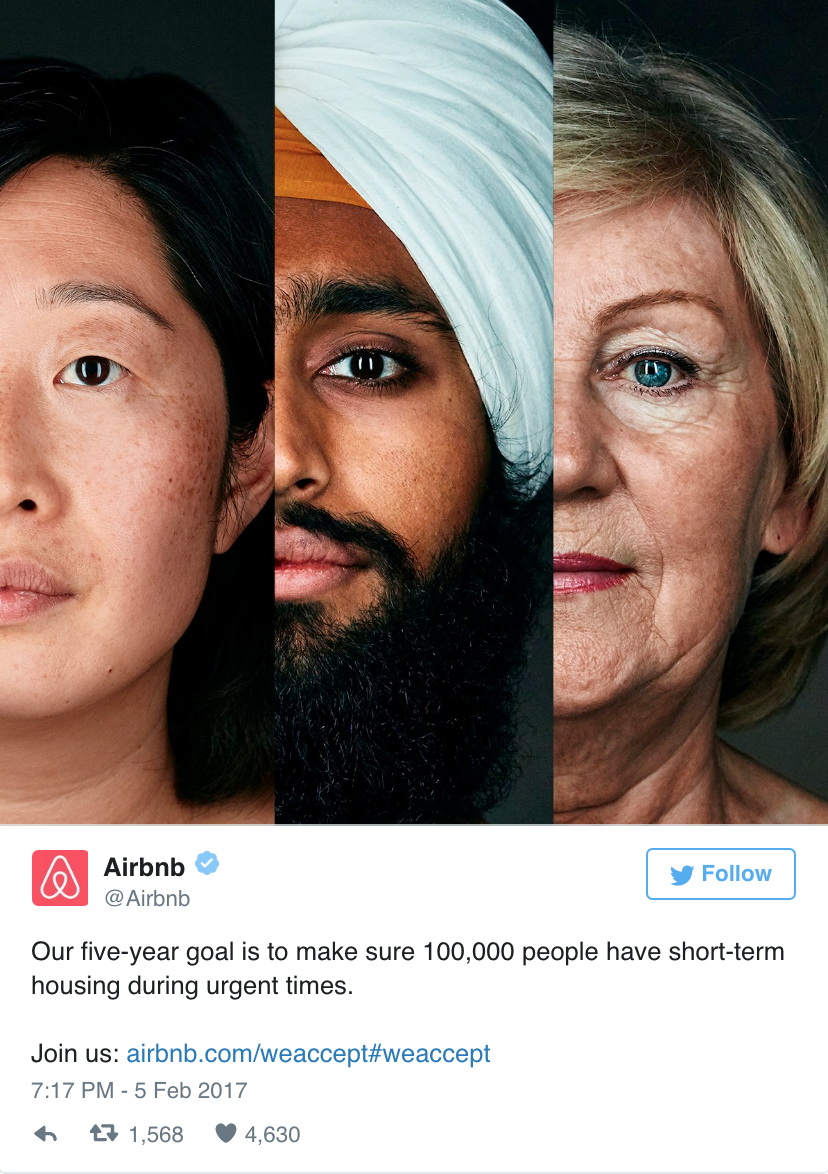 Spots celebrating diversity were one common breed of politically charged ads we saw last night. Airbnb’s “We Accept” spot was perhaps the most notable, featuring a broad group of people and the message “We believe no matter who you are, where you’re from, who you love or who you worship, we all belong. The world is more beautiful the more you accept.” The brand has been criticized for issues with discrimination in the past, and the commercial is a clear declaration that they are making inclusion a focus and priority—as well as a clear objection to certain political policies. Coca-Cola ran three ads that it had previously aired, but the one that has gotten the most attention is their “It’s Beautiful” ad, which features “America the Beautiful” being sung in many languages. The spot first aired back in 2014, when we said: “Though there has been some racially-fueled controversy around the ad, the message was one of national pride.” Not too surprisingly, in our current climate, the reprise of the ad sparked a reprise of divisive responses. Overall, we continue to see Millennials and Gen Z crave and celebrate diverse representation in marketing and entertainment, and brands are responding with more diverse content. But they can expect some backlash when everything made public is a political statement (see #1). 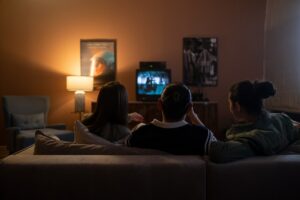