Recapping the Big Game: The Marketing Trends We Spotted 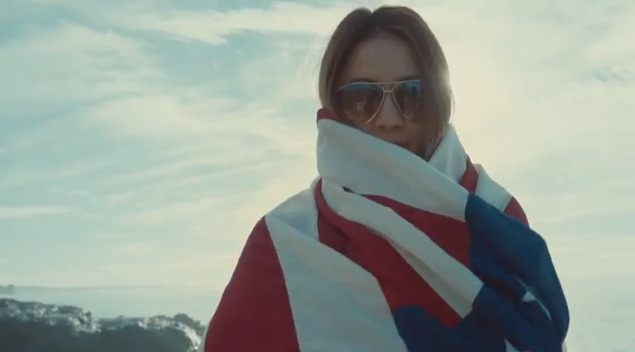 It’s the day after one of the biggest marketing events of the year, so we’re recapping the Super Bowl not by running through the (sometimes disastrous) plays, dissecting whether Bruno Mars was able to match Beyoncé’s half time legacy, or even by giving you a “best of” commercial list. Instead, we’re looking at the night as a whole and sharing the marketing trends that rose to the top during four hours jam-packed with ads. 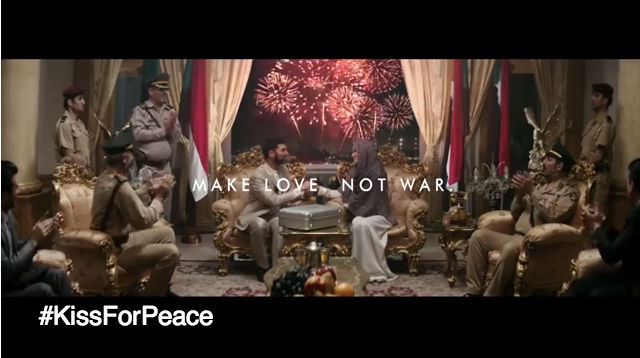 1. Playing down the sex appeal:
One major shift we saw in the spots last night was a fairly conservative approach, even from brands that are known to shock and amp up the sex appeal. As Slate’s Seth Stevenson wrote, “tonight’s ads collectively presented the most buttoned-up, reserved, elevated level of marketing discourse I can recall. Fewer scantily clad ladies. No chimpanzees at all.” Axe Body Spray has a tradition of using lust as their main selling point, but took a completely different tack in their commercial for Axe Peace, which shared the message “Make Love, Not War.” The spot was sweet and romantic, featuring war scenes turned on their heads by love. The infamous GoDaddy, a brand that has in the past used their Super Bowl time as a teaser for even more scandalous content not safe for TV and shared online, also steered away from their sexy imagery of years past with two spots that featured more humor and surprise than exposed skin. Adweek called one “the first Super Bowl ad of its post-sleaze era.” Combined, the ads were enough of a departure to have some considering the possible “de-bimbo-ization of Super Bowl ads.” Though sex will always sell, for Millennials—who have been exposed to a lot—it doesn’t have much of a chance of shocking, or keeping their attention. So for these brands, testing other approaches is probably a wise move.

Several ads from major brands seemed to borrow from viral videos and series that have already found success online, incorporating moments or featuring content types that would likely appeal to young, internet-savvy viewers. McDonald’s continued their Bad Lip Reading campaign, with a spot that had NFL players shouting about hot wings and mustaches. Microsoft’s ad “Empowering,” which 59% of 14-29-year-old Thumb users said was the most inspirational of the night, pulled snippets from several tear-jerker viral videos that have made their way ‘round the web in the last few years. The commercial included moments from a video of a deaf woman hearing herself for the first time, which was posted in 2011 and currently has over 20 million views, and a heartwarming clip from a video of a little girl seeing her father on Skype that went viral in 2013. One of the non-racy GoDaddy spots mentioned above featured a woman named Gwen who during airtime quit her job in front of the entire Super Bowl audience. This “epic” quitting scenario certainly feels inspired by the video of a young girl quitting her job via a dance video online, a video that went globally viral in September—one that currently has over 17 million views on YouTube. If the borrowing taking place is not too literal, the incorporations of viral moments and memes into more traditional TV marketing can make a brand feel in touch and a part of the cultural zeitgeist. But brands should beware: Millennials know when you are trying too hard, and it’s a fine line between borrowing inspiration and co-opting content and culture. 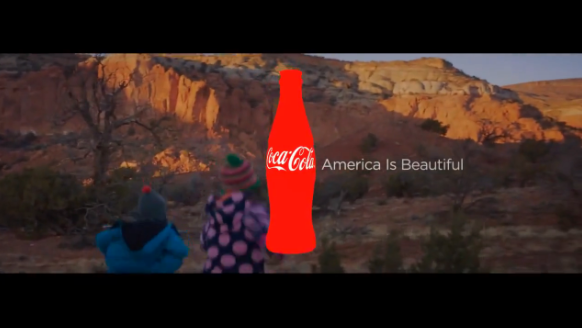 3. Proud to be American (and made in America):

The Super Bowl always contains a certain amount of American pride moments, and hasn’t shied away from featuring the armed services in years past. But this year’s showing of American pride wasn’t just from the usual beer and car brands, and encompassed a much larger group of ads, making us think there might be a trend brewing. WeatherTech, a company that makes car floor mats and jewelry brand Alex and Ani were two of the unexpected brands to use patriotism and pride in their spots. Both emphasized the fact that they are made in America, and support American workers and local production. Chrystler also used the “made in America” trend in their marketing, zooming out from the city of Detroit featured in their 2013 spot to triumph their American pride, asking “Is there anything more American than America?” and telling the audience, “You can’t import the heart and soul of every man and woman on the line.” Coca Cola’s “Its Beautiful” spot took a slightly different path, but still made American pride a major theme. With “America the Beautiful” being sung in the background in a variety of languages, the commercial showed the many diverse faces of American citizens. Though there has been some racially-fueled controversy around the ad, the message was one of national pride. For Millennials who have witnessed the outsourcing of jobs and are well aware that bringing work to the U.S. could benefit their financially troubled generation, the message could resonate. 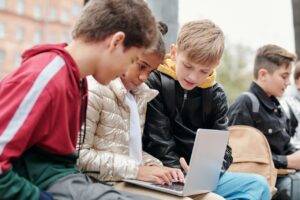 How Inflation is Impa... 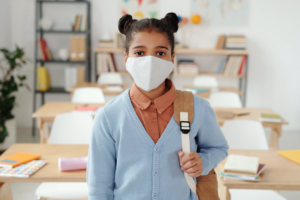