We told you what other experts are predicting for 2017, now here’s the YPulse team’s forecast for what the next 12 months might hold in media, spending, entertainment, technology, and more… 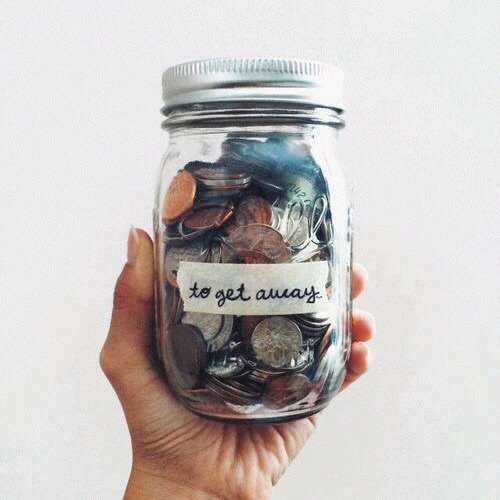 We predicted that Millennials would begin to flex their financial force in 2016, and we saw it happen: they’re outspending older shoppers in dining, experiences, and more. But it’s no secret they have a fraught relationship with money: young adults during the recession have seen the U.S. financial system at its worst, and have been forced to live out its consequences. But as the recession slowly fades from memory, we’re primed for a money revolution. In 2017, Millennials are looking to take control of their finances: 22% of all 13-34 year olds say becoming financially independent is their New Year’s resolution–and the number is higher for those over 25 [46%]. And while 29% are still nervous and overwhelmed when they think about money, an increasing number of Millennials are optimistic [33%] and confident [25%]. We think this is the year that more of the Millennial generation moves out from Mom and Dad’s house and starts seeing green: they’re going to save more, spend smarter, and learn how to maximize their spending power. It helps that they’re advancing in their careers, but they’re also finally seeing and using financial tools that reflect their behaviors and attitudes. As financial apps like Venmo grow in popularity and replace traditional banking institutions, their agency over their own finances will only increase, and money will become less a source of anxiety and more a tool for empowerment that helps them get what they want. Don’t expect this to mean a bounce-back to a mirror of the Boomer-era economy: this generation spends differently and their thrifty practicality is baked into them, but this year more Millennials will start to feel confident about their financial footing, and that can only be a good thing for many brands. 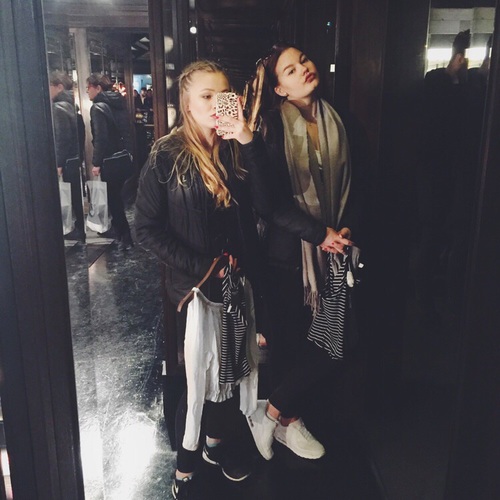 Teens remain tethered to antiquated retail practices such as “malls,” “cash,” and “physical retail,” relying on these artifacts of yesteryear due to a lack of reliable electronic payment options for those under the age of 18. PayPal recently discontinued their Student Account product and while apps like Venmo are wildly popular and great for peer to peer transactions, they’re weak when it comes to purchasing online. Expect the final, fatal blow to be delivered to physical teen retailers as soon as fintech solutions are developed with teens in mind—retail apps have their eyes on younger consumers, so expect digital payment solutions to start coming for teens this year, leading to a modernization of teen spending. 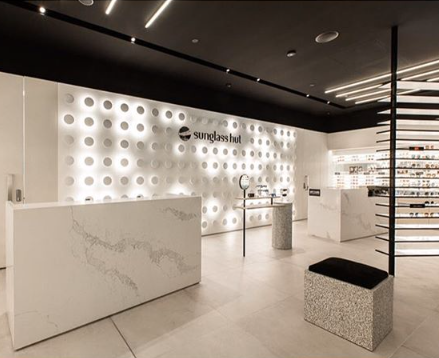 The pain isn’t over for the apparel industry. The Limited has decided to close all of their stores, claiming that they’re not going away, they are going online. In all of our syndicated work, we continue to see spending veer toward Amazon and, more recently, eBay, while youth dollars flee from traditional brick and mortar retailers. Announcements of store closings are routine and once mighty youth retailers such as Abercrombie, American Apparel and American Eagle Outfitters have been and remain humbled. Is there any hope for beleaguered apparel retailers? A major shift in the retail landscape, already underway, is the answer. E-commerce is not going anywhere, but experiencification will be retailers’ saving grace for bringing consumers back to stores. Over the past year many have experimented with the trend, but now it will be commonplace for in-store shopping experiences to be that—an experience. Just like excitement around food trends inspired young consumers to stand in line for hours for the perfect Instagram post, brick-and-mortar locations have the ability to spark buzz and give Millennials a reason to step out from behind their computer screens. This year, more brands will slim down their brick-and-mortar offerings, and make the spaces they do have into more than what they once were. Examples include ModCloth’s new store, which offers stylist consultations, Sunglass Hut selfie “bling wall” at their Melbourne flagship, and Google’s pop-up that lets consumers explore all their products. Of course, this means that just like food trends, experiences need to continue evolving to maintain interest. 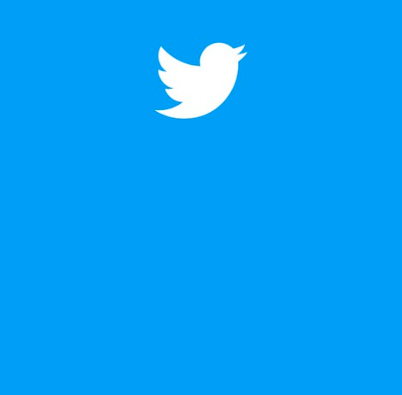 When we asked 13-32-year-olds about their social media use in December of 2015, 51% said they use Twitter—and 50% told us they use it when we asked exactly one year later. That’s not a good thing. Though they boast 320 million monthly users, a growing billion-dollar ad business, and high-profile users, the platform has been experiencing a growth slump among young users. Twitter’s growth has stagnated, and at the same time, the platform’s reputation has become tarnished. Trolls have become a major issue on the app, forcing many public figures to take breaks from their use, or loudly quit altogether. In the marketing world, Twitter has lost its luster. According to one social media marketer, “When talking with clients about Millennials, Twitter just doesn’t come up anymore.” It doesn’t mean the platform’s potential is all over; but their future will have to pivot if they want to see their success grow. Recent rumors of a buy by Disney didn’t come to fruition, but hinted at what the site could be: a media and entertainment space used for second screen fodder, news updates, sports content and more. This year, something big will happen to Twitter, and it could create new opportunities. 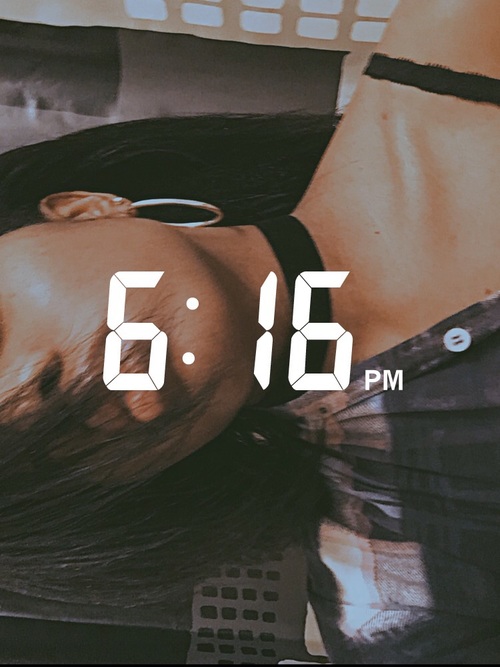 Social Media Will Be In-The-Moment

Snapchat, Instagram Stories, Facebook Livestream: all platforms and features that have allowed Millennials and Gen Z to live in-the-moment—and they love it. Gone are the days when accounts were like scrapbooks that held postings for an indefinite time period. Now sharing resembles minute-by-minute video diaries, consistently keeping other updated with little hesitance beforehand since, in most cases, the content will disappear anyways. The in-the-moment attribute also takes away the ability to over-filter, allowing users to be more their most authentic selves—something they’ve been desiring from social media for a while now. Social media will continue to shift to those platforms that allow them to feel like they’re sharing and viewing real-time content, with an expiration date. 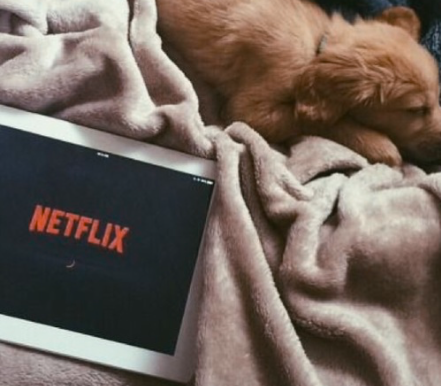 As we saw in our last quarterly trend report, Millennials are watching more content on more platforms each year, and their media diet is fragmenting across social platforms, online streaming services, and traditional TV. According to Netflix’s Chief Content Officer, in 2017 the company plans on doubling its original content output to over 1000 hours–which begs the question: who has time to keep up with all of that? In the coming year, we’re going to see an increased fragmentation of the TV content zeitgeist, with fewer shows able to dominate the cultural conversation. That means fewer runaway successes, less capital-e Event viewing, and more programs that resonate with niche audiences. Today’s leading-edge programming is already under-watched in proportion to its prestige; the landscape is only going to splinter further in the new year. We’re also tracking the proliferation of streaming services themselves—is there really room for so many players? As Hulu struggles to keep up with Netflix, how will it adapt for success in 2017? We could see some major shakeups in the space in the coming year to adjust. 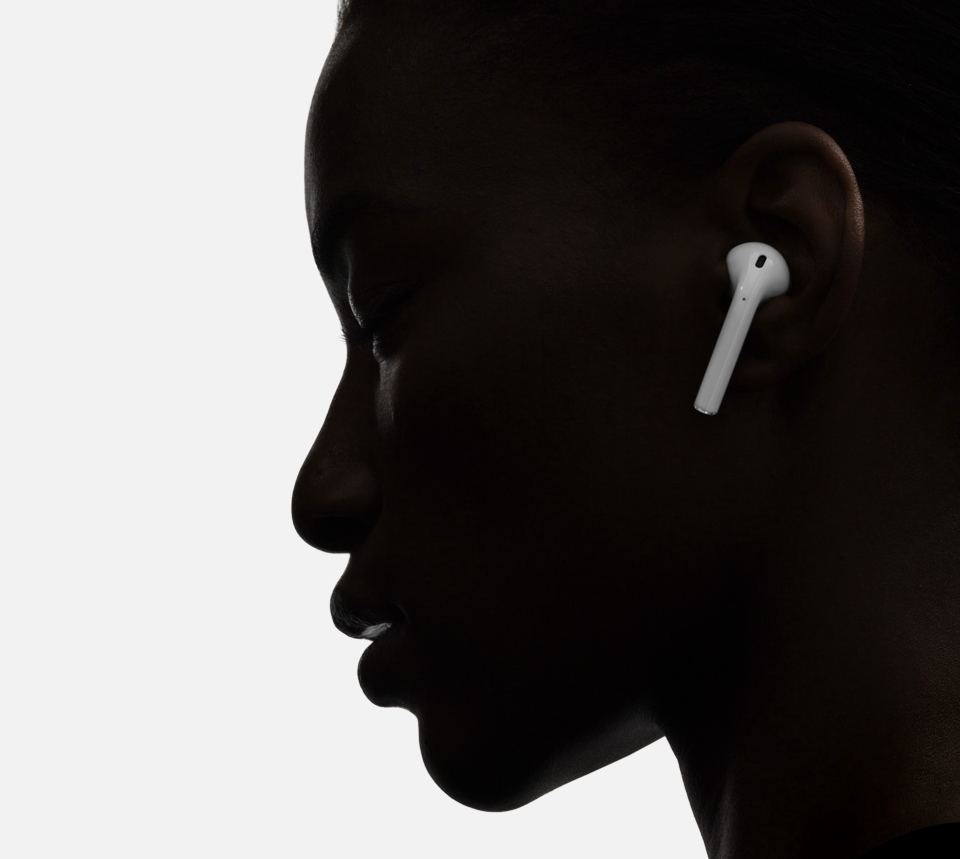 As with many new technologies, the earliest adopters are, ironically, the youngest members of our society. Voice activated technologies are rapidly emerging: Siri just turned 5, while Alexa and Google Home are even younger, yet thriving rapidly. Apple’s new wireless earphones, AirPods, combined with an iPhone or an iWatch, will result in a generation of young people accustomed to talking to their devices about as often as Millennials sent text messages (a lot). Expect adults to complain even more about the impact of new technologies on the development of social skills, and aging Millennials to bemoan the loss of keyboards. Also, expect your kids to constantly be hitting you up for the $69 to replace a missing AirPod. 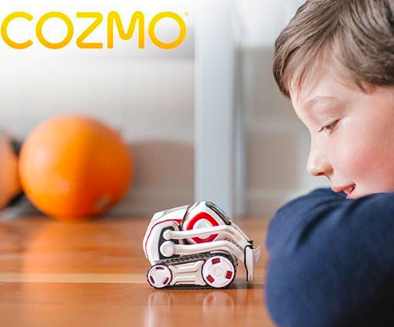 The Robots Are Coming…For Your Children

The success of early offerings such as BB-8 and Cozmo have unleashed a wave of robotic friends designed specifically for children. These child-specific robots are plying the early seams of AI by adapting to young consumers’ interests and answering their every question. Millennial parents can expect their children to have best friends with names like Kirobo, Kuri, or Cayla. Some of the technologies not only collect information on your child’s preferences, but send this information back to the mother ship for processing. Voice recognition company Nuance has landed in hot water over their somewhat tone-deaf privacy policy stating: “We may use the information that we collect for our internal purposes to develop, tune, enhance, and improve our products and services, and for advertising and marketing consistent with this Privacy Policy.” If that’s not bad enough, the connections used to transfer children’s personal information are less than totally secure, leading one to ponder whether future political candidates will have to worry about whether sensitive conversations held within earshot of their child’s robot pal will wind up on Wikileaks. Sensitivity about security issues in playthings will continue to grow, but so will the number of AI toys available.