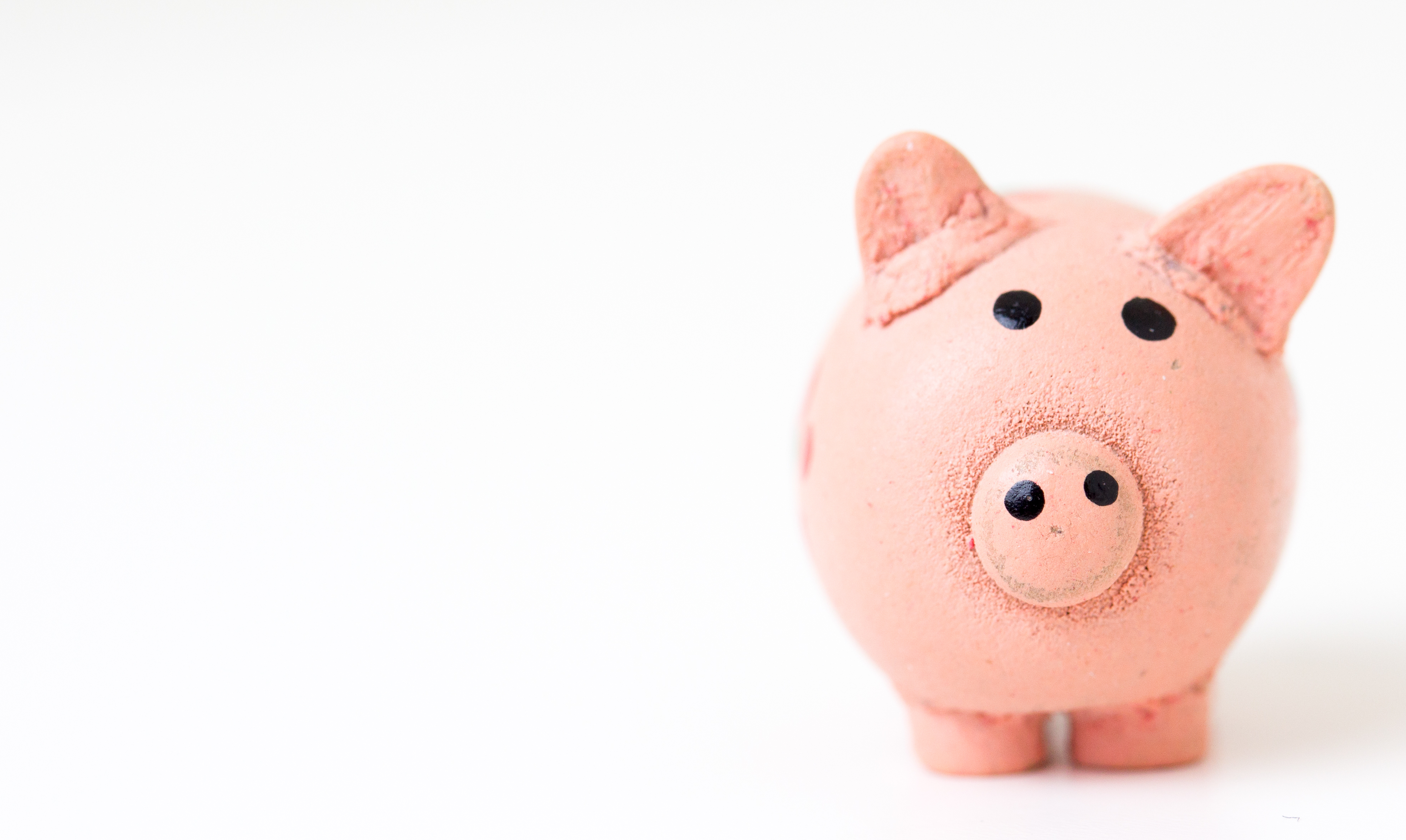 Banks have their work cut out for them when it comes to pleasing Millennials. According to YPulse’s recent monthly survey, 74% of 18-33-year-olds have a savings account, and 76% have a checking account. So, they are using traditional banks. But as we said in 2015, Millennials’ financial goals and expectations are not the same as previous generations’— and big banks are slow to change, and aren’t evolving at a pace that matches up with these younger consumers.

One thing that must be kept in mind when looking at Millennial banking behavior is their overall financial stress. According to a Bank of America and USA Today study, 41% of 18-to-34-year-olds claim to be “chronically stressed,” when it comes to money. The effects of the recession, immense college debt, and many opting for low paying jobs are likely sources of that stress. Only 17% say they have expertise in personal finance—so their stress is likely amplified by a lack of knowledge. YPulse’s research has found that 38% of 18-33-year-olds say they are constantly stressed about debt, and 51% say they worry they’ll never reach their financial goals.

Because they’re so stressed out about money, they want dealing with the money they have (banking) to be as easy and stress-free as possible—something they’re not always finding at traditional banks that aren’t necessarily set up with their preferences in mind. Today we’re looking at all of the recent news about Millennial banking, to get a sense of what the banking industry is facing with young consumers—and what they’ll have to do to make them happy:

They don’t think much of banks—and they’re not loyal.

The financial crisis has triggered distrust between Millennials and financial institutions, negatively affecting traditional banks. According to Viacom Scratch’s Millennial Disruption Index, 71% of Millennials would rather go to the dentist than to the bank, 73% are more interested in financial services from Google and Amazon than established banks, and 33% believed they won’t need banks in five years. According to a recent study by Facebook IQ 44% of 21-34-year-olds’ don’t believe banks understand them (terms like used-car salesman were used by many). That study also found that though 85% of Millennials are saving ­­every month, most can’t say what they’re saving for, and one half don’t have a long term financial plan—signifying again that financial education is lacking for the generation, and they don’t know where to get it. If a bank is able to get a young consumer to pick them, they can’t count on their loyalty. A study by credit-scoring company FICO reveals that 29% of Millennials will close their accounts with a bank if there is an incident of fraud—7% more than U.S. consumers overall. They’re also more likely to voice their concerns: 25% said they would comment negatively about the incident on Facebook, Instagram, or Twitter, and 21% would let their friends and family know not to use the bank. According to EY, customer experience is the top reason for why a consumer would open or close a bank account.

We can’t say it enough—if banks want a chance at making Millennials happy, they need to make their mobile experience a MAJOR priority. YPulse’s monthly survey found that 62% of 18-33-year-olds use their phones to make a payment via a financial app or digital wallet every month. Banks have the opportunity to cater to Millennials by putting digital first: the Millennial Disruption Index also found that 74% say mobile banking is very important to them, and 40% said they rather communicate with banks via email and websites. Saving time and a lack of patience is a major reason they’re looking for mobile finances. In 2014, YPulse found that 69% of 18-33-year-olds had used a banking app to gain back time in their day. This behavior sets them apart from previous generations. According to the 2016 FIS Consumer Banking PACE Index, 81% of Millennials are accessing their accounts on a computer or laptop, and 63% are accessing on their mobile phones on a monthly basis. They are 30% less likely than Baby Boomers to visit a bank location or use a drive-thru, and are 17% more likely to pay a bill from their bank through a mobile device.

Creating more seamless mobile transactions will be key to banks’ future: The New York Times reports that the amount of Americans visiting bank locations fell 12% from 2010 to 2014, while mobile banking share has gone up to 27%. Major tech companies like Apple, Google, Amazon, Facebook, and Samsung have started their own digital payment apps, and mobile-first tools like Venmo and Affirm are being quickly adopted by young consumers. Venmo’s payments more than tripled in the last quarter. Big banks know they are at a “pivotal point,” and Citigroup recently partnered with online lender Lending Club, for a future banking service that will be as easy to use as Uber.

YPulse’s monthly survey on finances found that 89% of 18-33-year-olds say that saving money is important to them. The generation wants to save, and they’re spending less to do so. Although 18-34-year olds are buying more than Boomers and Gen Xers, and going out twice as often, they are actually spending about 25% less, according to a new TD Bank report. The average U.S. consumer spends $32,000 on bills, entertainment, food, clothes, travel, and more yearly while Millennials on average spend about $26,000. Millennials’ cost-consciousness and value-oriented shopping behavior is likely behind their lower budgets. However, young consumers are spending more than other age groups on one item: about $80 monthly on their beloved coffee, $13 above average. A survey of 18-34-year-olds by website GOBankingRates found that a “majority of young adults are prioritizing their finances over their social lives.” Over half of Millennials surveyed would rather experience “FOMO” (fear of missing out) than be “financially strained,” and almost 60% say that if going to an event would put financial strain on their loved ones, it’s not worth it. But even though they are putting their money in savings accounts, banks might not be doing everything they could to help Millennials save. Instead, digital tools are popping up to assist in their budgeting. Digit is a Google-backed chat bot that sneakily helps “people who tend to spend and not save,” by looking into income and spending patterns and automatically moving money into the user’s savings account on a daily basis—only a few dollars at a time so they “hardly notice” the money is missing. It communicates with users through text messages, providing updates and allowing for commands like “save more” and “save less.” The fee-free service was launched in 2014, and has been able to raise $13.8 million from venture capitalists.