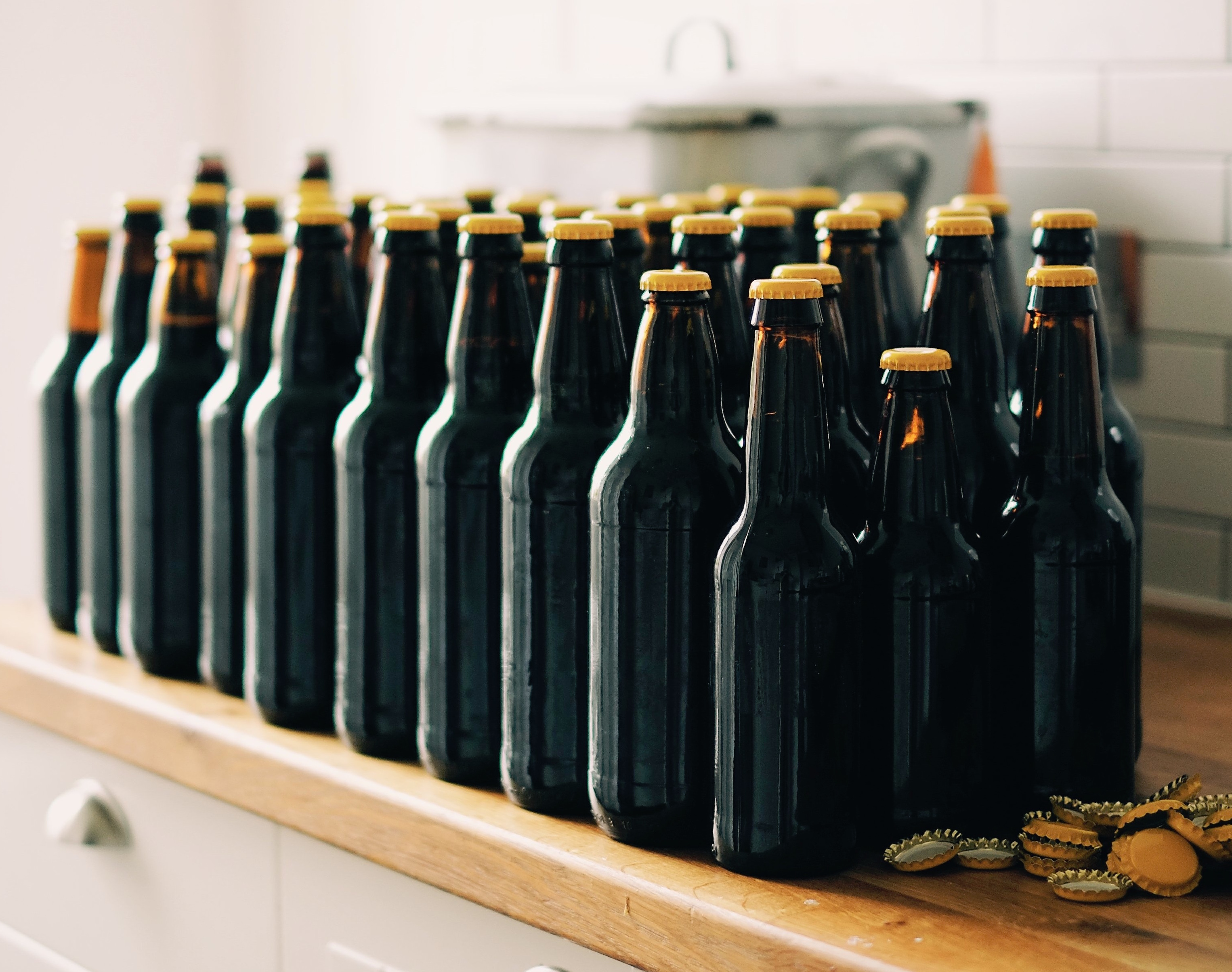 Millennial drinkers are continuing to shift the alcohol market. Gothamist reports that sales for vodka have taken a hit with the younger drinkers who are continuing to gravitate towards craft beers, bourbon, and whiskey, especially as they get older and would rather be more “selective and pay up.” In response, liquor companies behind well-known vodka names are producing barrel-aged gins and vodkas that are both “darker and fancier-sounding.” They’re also investing in smaller craft labels: The company behind Svedka, Constellation Brands, recently purchased High West craft whiskey distillery for $160 million.

We’ve also seen Millennial drinkers continue to embrace wines—with twenty and thirtysomethings accounting for 42% of wine consumed in the U.S. last year. According to Forbes, this generation is looking for “authenticity,” and to “discover new wines.” They’re also not picky about their wine preferences and are open to drinking red or white, and lately rosé, the market for which is rising 13% a year.

Ypulse’s monthly survey on going out and drinking found that 84% of 21-34-year-olds drink to some extent, and 41% are drinking on a weekly basis. Those Millennials who drink alcohol estimate they’re spending an average of roughly $40 on it—at home or in bars—in an average week. (As this number is self-reported, it is likely that they are spending a bit more than that.) That survey also dug into their attitudes about drinking, the alcohols they like to drink, their go-to drinks on a night out, and, of course, their favorite alcohol brands. We asked 650 21-34-year-olds, “Thinking about alcoholic drinks, what is your favorite alcohol beverage brand?”*—and ranked the 15 brands they mentioned most:

*These were open-end response questions to allow us to capture the full range of 21-34-year-olds’ favorite alcohol brands. As with any qualitative question, the responses include those that are top of mind and those that are most loved. The lists are ordered according to number of responses received, and alphabetically when ties occurred.

Craft / local beer rules the list—for the 2nd year. When we asked their go-to drink on a typical night out as a close-end question, 21% of 21-34-year-olds—31% of males—choose craft beer. Number two in the ranking is a combination of the specific wine labels mentioned, though we will note that Barefoot wine was mentioned often enough that it could have made the top 15 on its own. As Millennials gravitate towards wine and crafts beers, big beer brands like Heineken have been feeling the pressure. The new CMO of Heineken USA confesses, “We spend all our energy now trying to understand the Millennial consumer and how to better reach out to a Millennial drinker…We don’t live in an era of loyalty.”

Angry Orchard is a surprise third place, moving up the ranks from 2015—though it did receive more mentions than beer brands Corona, Coors, Blue Moon, or Sam Adams last year as well. But considering the rising popularity of ciders, its high ranking makes sense.  A recent survey found that nearly one third of craft cider drinkers are Millennial women, and craft breweries could use cider as “and entry point to craft beer” and appeal to young female drinkers with beers that taste like ciders.

In fact, when we look at the differences between genders, it’s clear that females are fueling Angry Orchard’s position:

Millennial women’s taste in alcohol is important, because these days, they’re drinking nearly as much as their male peers. According to new analysis: “Men born between 1891 and 1910 were 2.2 times as likely as women to drink alcohol; among people born between 1991 and 2000, that ratio fell to 1.1.” Analysts say the closing of other gender gaps, like education, employment, and status, has given women more opportunities to drink. 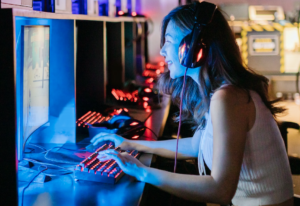