Millennials Would Rather Netflix Than Go Out: The Friday Don’t Miss List 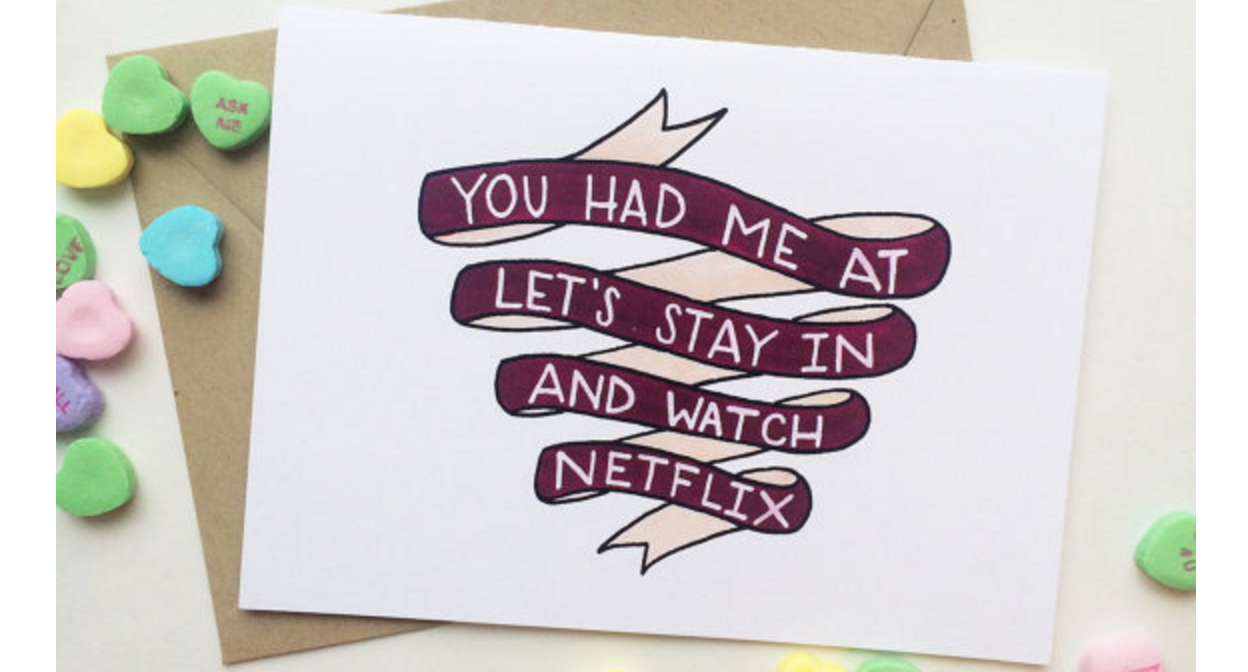 How Netflix is taking over Saturday night, why in store still matters for Millennials, how much digital influencers are influencing spending, scenes with a Millennial office worker, and more to watch and learn, no fooling. 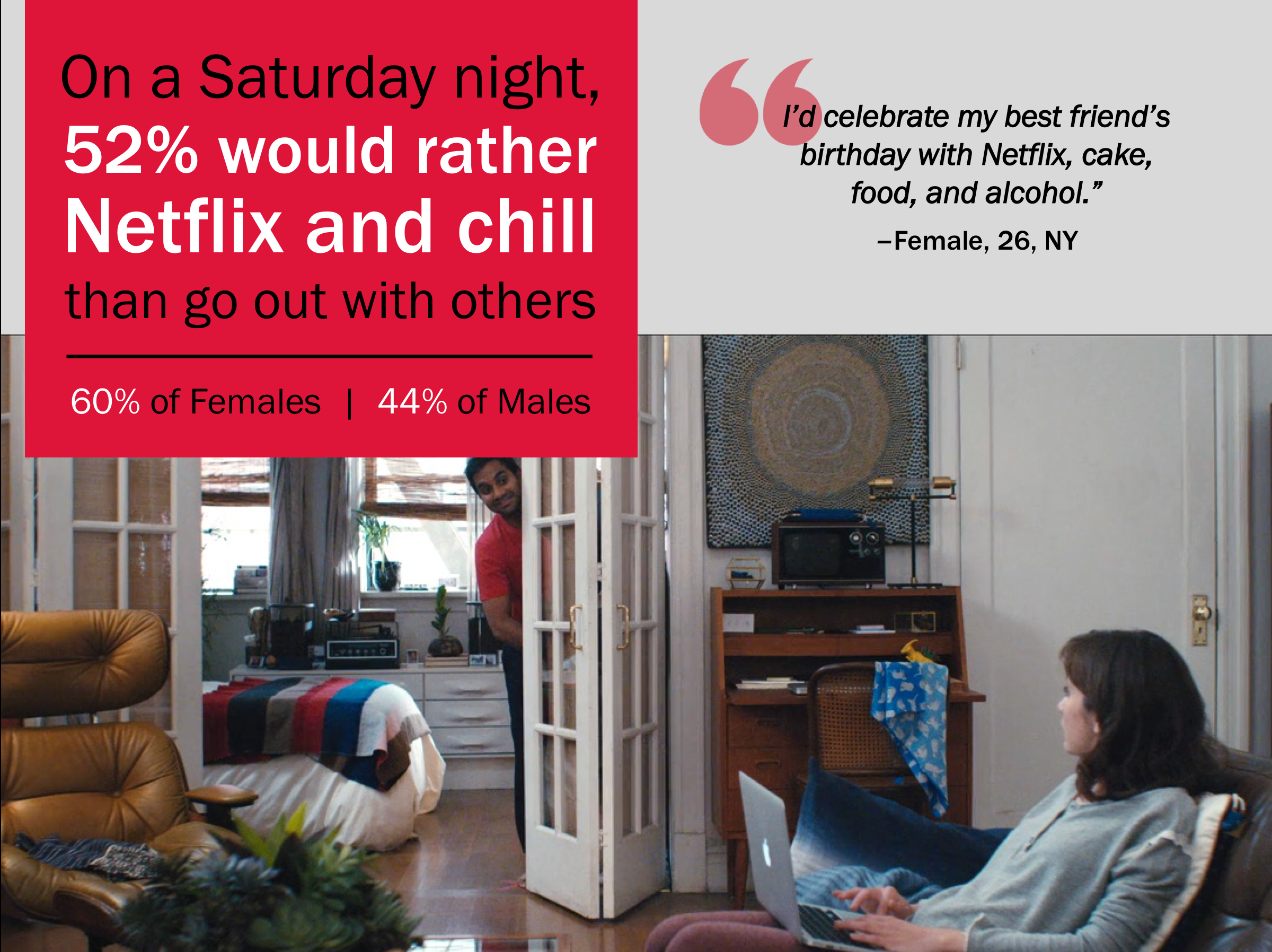 1. Millennials Would Rather Netflix Than Go Out

Partying hard has been a hallmark of youth for generations, but Millennials are less intent on pushing boundaries than they are living in the binge-watch zone. Don’t miss our newest trend report, where we explore what a good time means for young consumers today. Our research found that 52% told us on a Saturday night they’d rather Netflix and chill than go out with others. Females were even more likely to choose to chill, with 60% saying they would rather stay in on a Saturday. 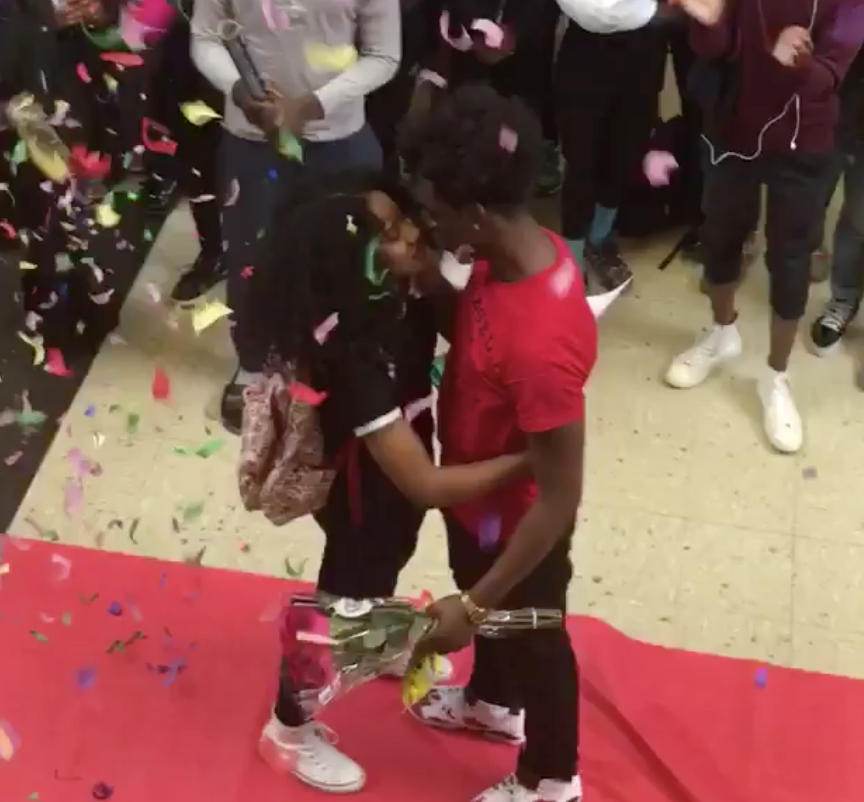 According to this month’s teen magazines, it’s promposal season—or, more accurately, we shoud say it’s VIRAL promposal season. As Fusion reports in their “Ode to Promposals,” “Viral pressure and old-fashioned teenage one-upsmanship have created a promposal arms race.” Don’t miss some of the teens in the race for viral prom video this year: The special needs Michigan student who was asked to prom during a prep rally (currently at over 3.8 million Facebook views), the “Prom?” moment that featured entire dance troop and (59,000 Facebook views so far), and the red carpet surprise that looks like it involved the entire school (almost 20K retweets so far). 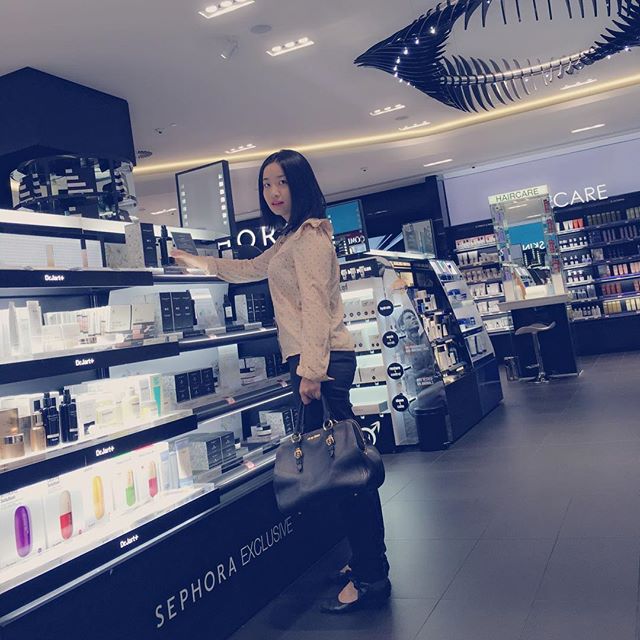 With the retail space scrambling to capture young consumers, we decided to find out where they actually like to shop most right now. We asked 1000 13-33-year-olds “What is your favorite place to buy clothing?” and found that online retailers are a big part of their shopping preferences, with Amazon coming in ahead of the mall, and the response “online” making their top ten list. But don’t miss the study that shows that in store still matters to young consumers. Reportedly 82% of Millennials and 80% of Gen X say that it’s important that retail brands have a brick-and-mortar location, compared to 69% of Xers and 65% of Boomers. 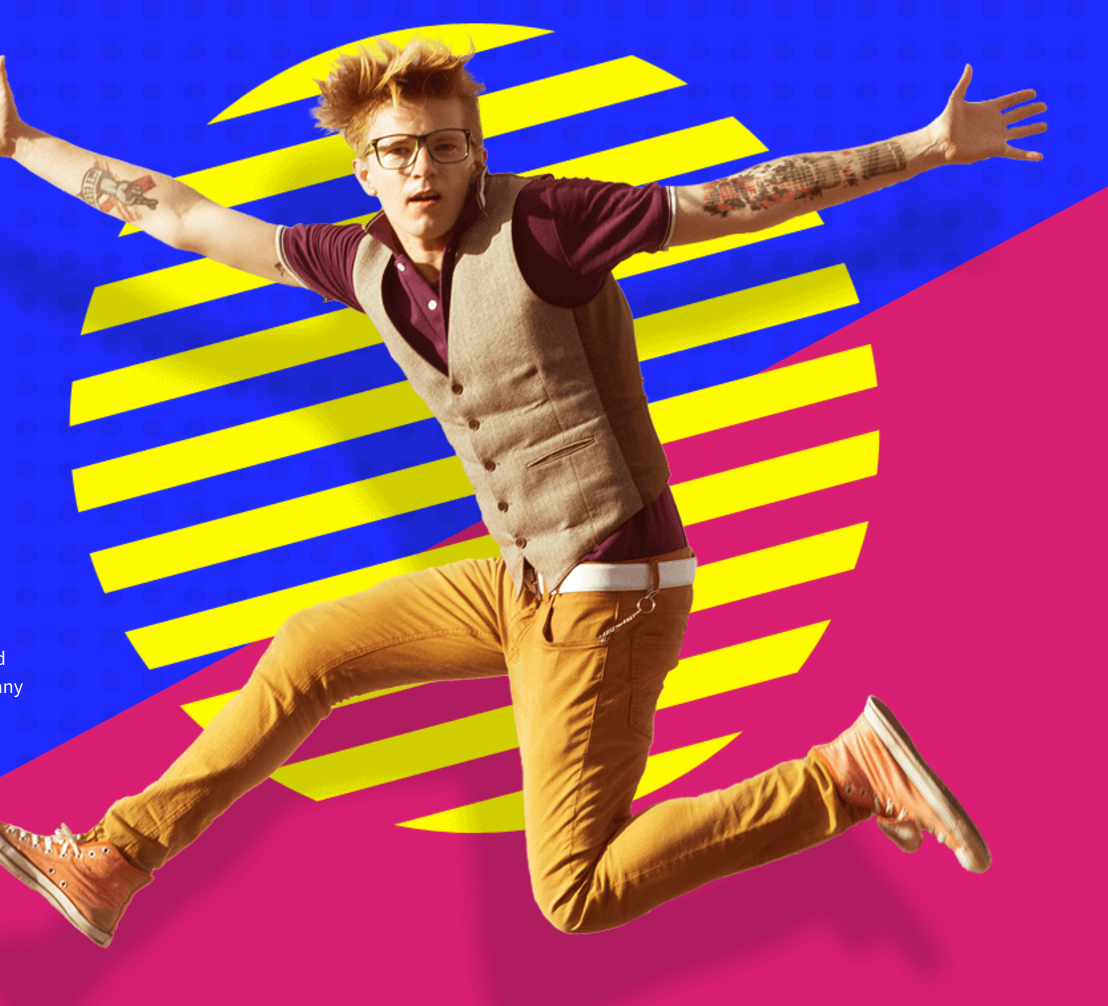 Brands are betting on online influencers to break through to young consumers. Millennials and teens are sensitive to ads more than ever, and “the next generation celebrities” are increasingly seen as the solution for marketers that want to endorse products through a trustworthy source, sources that Millennials and teens see as their friends. Influencer platform Famebit tell us, “By partnering with just a few people, at three or four, you are able to reach hundreds of thousands, if not millions of engaged audiences.” Don’t miss the data on how well those partnerships work. According to one study, 82% percent of consumers said “they were highly likely to follow a recommendation made by a micro influencer.” 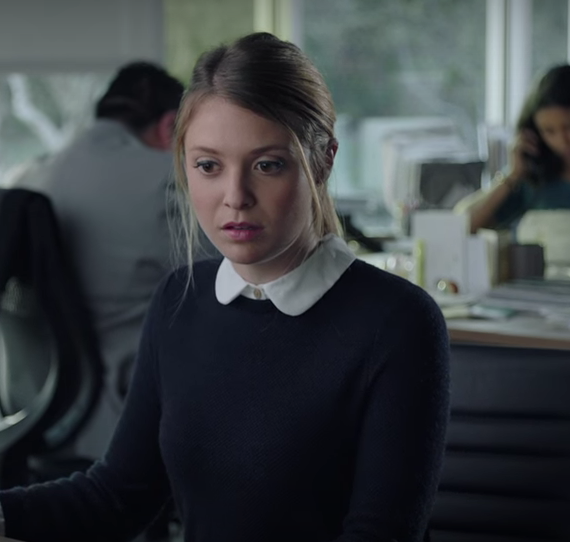 5. Life of a Millennial Office Worker