We dug through the pages of this month’s Seventeen, Teen Vogue, and (new!) Tiger Beat (so you don’t have to) and found the biggest topics to know…

In between the trauma-ramas, the new fashion trends (hint: it’s always denim), the horoscopes, and the starlets, teen magazines are a treasure trove of information about being a teen today. Even the design of the issues can speak volumes about what appeals to young consumers right now. Tiger Beat, which has catered to teens for six decades, has revamped their pages to appeal to the new generation. Their covers once featured busy collages of famous faces, but now focus on one star, including up and comer digital celebrities. (Fame has been redefined, after all). The magazine’s online presence has gotten the biggest makeover: a redesigned website, and more digital editorial content. We added it to our pile of pink pages to find out more. Here are three things we learned from this month’s teen mag issues: 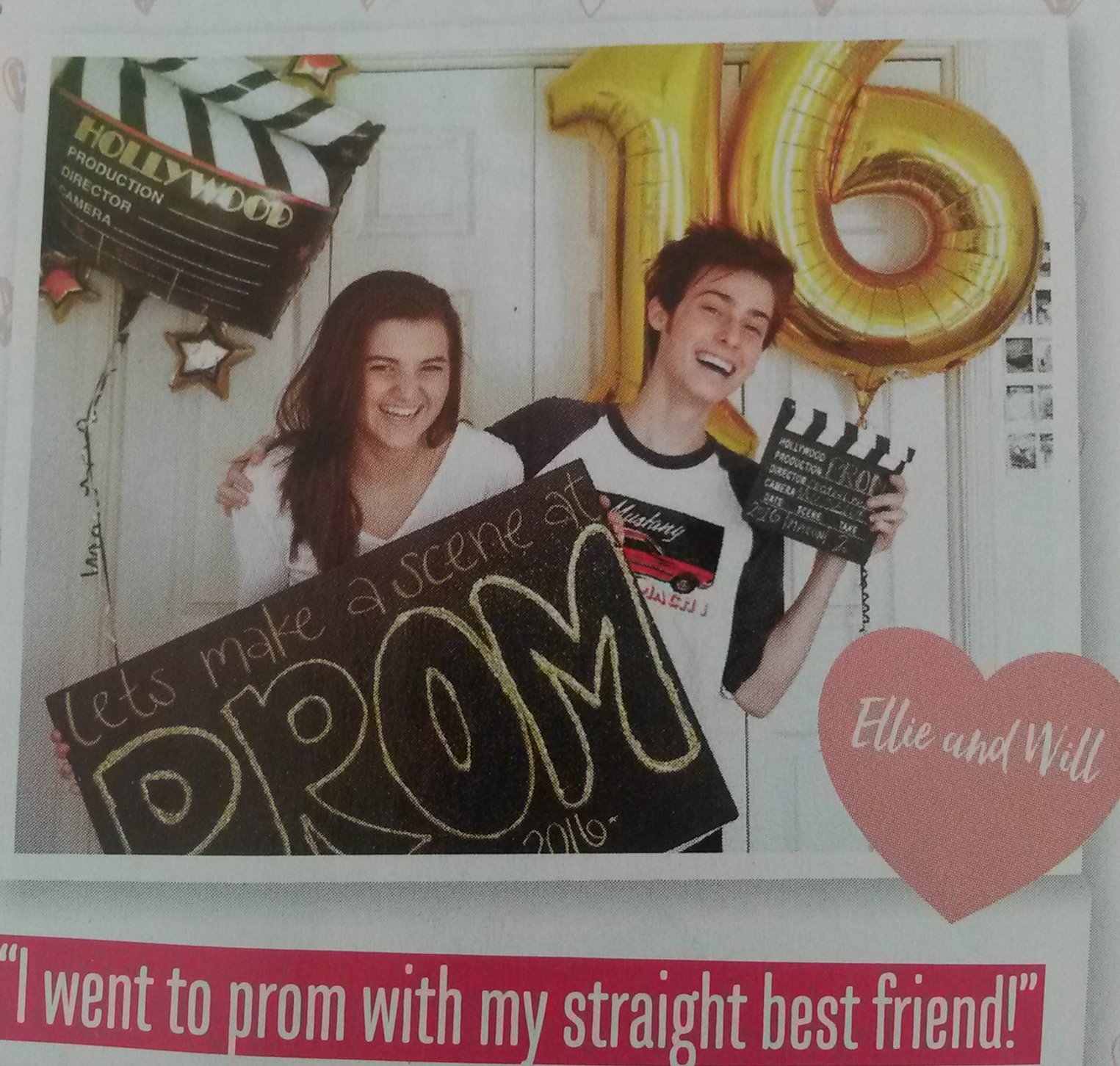 Forget the endless ads for sparkly dresses, these days you can tell prom is approaching when teen magazines start to feature stories the cutest and most creative promposals. The promposal trend, which we spotted in 2014, has only been growing and now brands are getting in on the public “will you go to prom with me” spectacles. MTV launched “Promposal Mania” last year, orchestrating promposal stunts with pop stars and broadcasting them on Snapchat and Periscope. Sour Patch Kids also asked teens to submit their promposal stories on social, and hosted a prom for the winners of the competition. Seventeen and Tiger Beat both feature reader-submitted stories of real life promposals, including gay and straight besties who asked one another, and one boyfriend who asked via a Facebook photos of a trip to Paris. 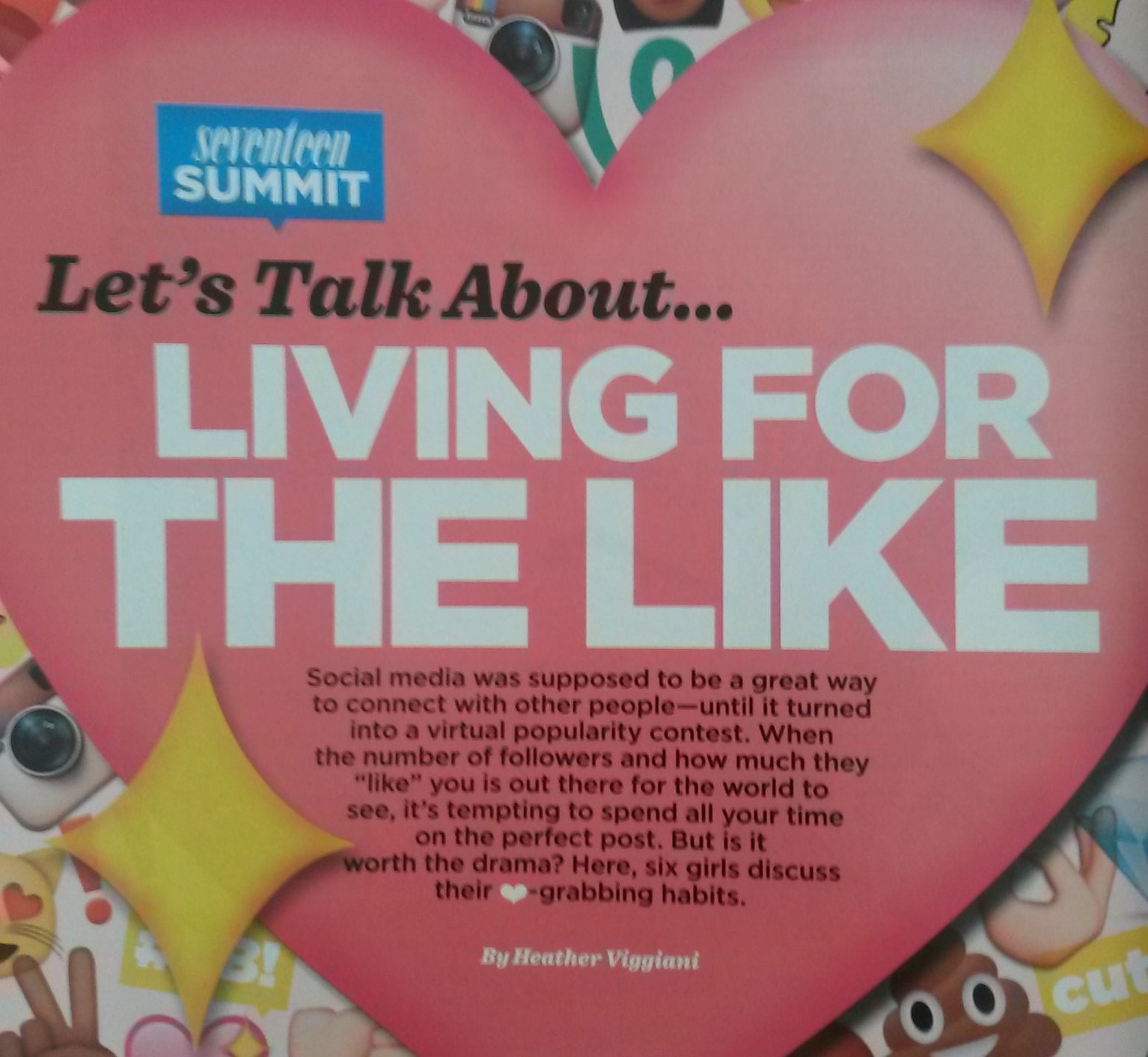 2. The Pressure For Likes Is Real

As we’ve covered recently, the pressure to be perfect on social media can create serious anxiety for some teens, and the race for likes plays a major role. Seventeen polled readers about “Living for the Like” and found that 39% believe the more followers they have the more popular they are. The girls interviewed make it clear that teens are super-savvy about social media, but that it also seriously complicates their lives. The etiquette surrounding social is serious. One teen confesses. “If my friend doesn’t like a few of my photos in a row, I’ll be like, Are you mad at me?’ Social media is the new way to be passive-aggressive. 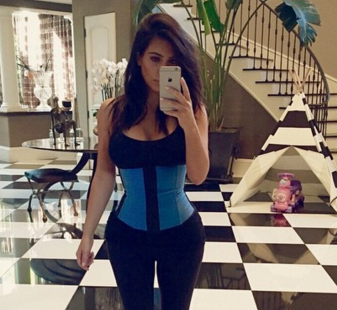 3. Waist Training Is Still a Thing

Teen Vogue‘s article telling readers that they “may do long-term damage” make it clear that waist trainers are somehow still a thing. Teen Vogue calls the underthings, which give wearers an hourglass figure and are basically just rebranded corsets,”the latest phenomenon to hit high schools across the country.” Doctors are quoted saying that there is no actual long-term benefit to wearing trainers, and that they can cause dizziness, nausea, and fainting. As silly as it might seem, celebrities like Kim Kardashian (and her sisters) have promoted waist training products frequently on social media, creating a legitimate trend, and that’s where teen girls are learning about products and being influenced by both peers and celebrities.