Teen social media ghosts, viral toes, Reddit’s new mission, Big Bird’s sad story, and Mickey D’s attempt at cool. Read on to find out about all that and more in the Friday Don’t Miss List! 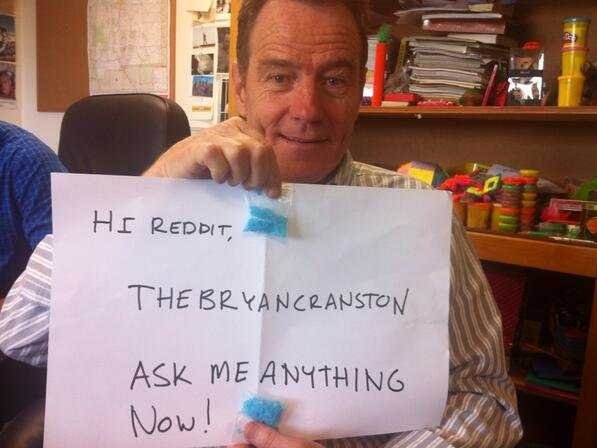 It’s no secret that TV is struggling while the online video market is exploding. Don’t miss the latest company to jump on the new video boom: Reddit. The wildly popular site is best known for bringing obscure news to the front page as well as its incredibly loyal, massive communities. Up until now, the site has put out very little original content, but they’ve just announced the launch of their own video division to bring the site’s many stories to life. One of the first series will focus on the AMA, “Ask Me Anything,” section of the site, which often results in viral content—as with this week’s tearjerker Big Bird AMA. Grab the tissues, Big Bird’s going to make you cry. 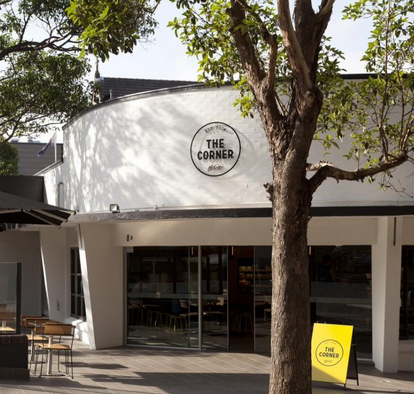 Major companies are spinning off little-sibling brands to cater to young consumers’ preferences—don’t miss McDonald’s own down under attempt at a cool kid chain. At the end of 2014, the brand opened a healthy café called The Corner in Australia, where craft sodas are served in mason jars and the menu includes avocado toast, tofu, salads and grilled cheese. The “spotless” sleek design of the café couldn’t be farther from McDonald’s look. It’s been hard not to notice McDonald’s attempts to stay relevant to Millennials as they’re reinventing the classic Hamburgler and even trying adding kale to their menu, but there are reportedly no current plans to bring The Corner to the U.S. 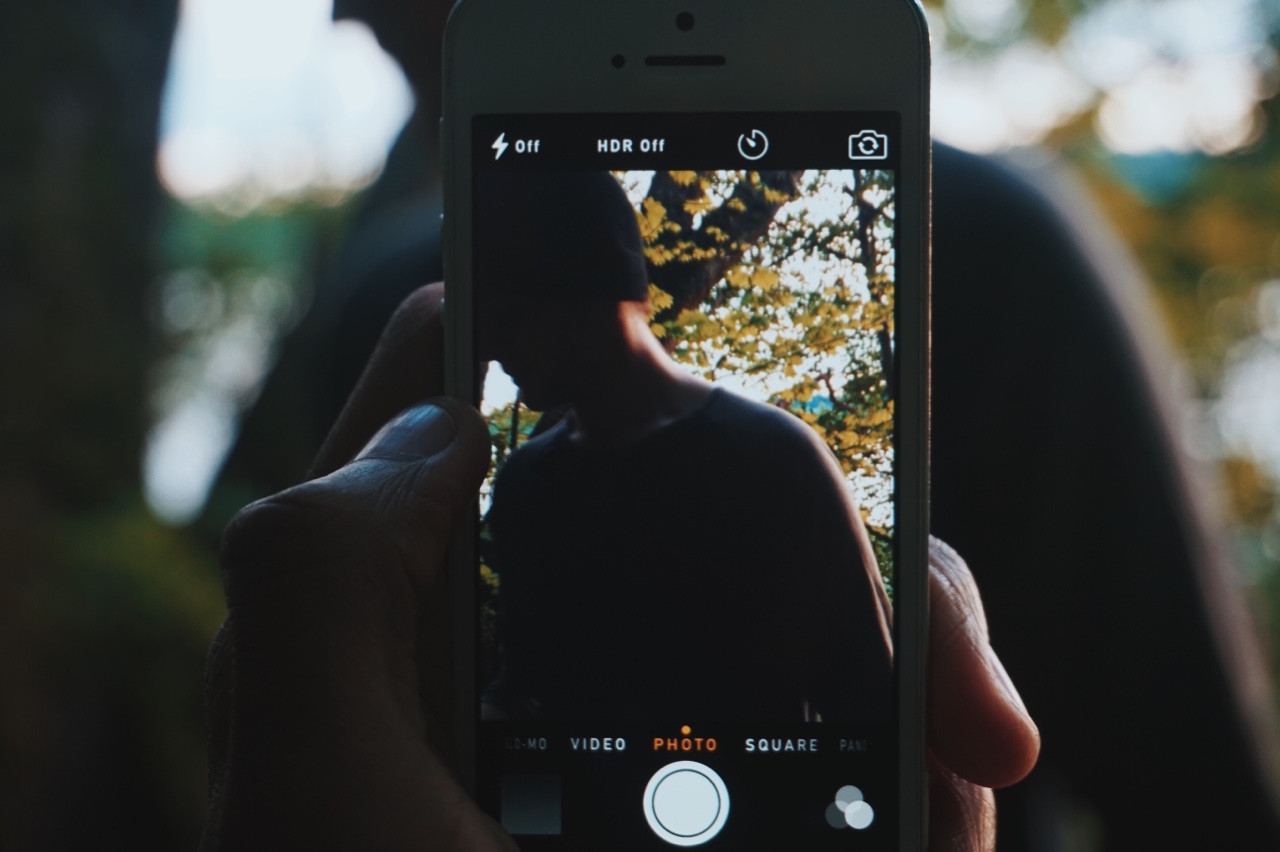 Earlier this week we told you exactly what young consumers are up to on their smartphones, but what about the ones without the smartphones? Ypulse’s February monthly survey found that 17% of 13-17-year-olds own a feature phone, or non-smartphone. Although lacking access to Snapchat or Instagram may seem like a blessing to some, according to the New York Times it can cause a digital divide for teens, and leave them “a step behind their connected peers.” Most of those without smartphones come from low-income households, and without them, they’re missing out on becoming comfortable with increasingly essential technology and social norms. One smartphone-less teen interviewed points out, “We are all ghosts on social media.” 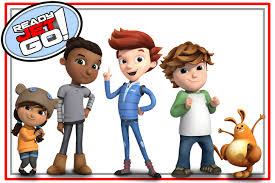 4. Science is the New Black

Newsflash: Science is cool! Now that brands and networks are catching on, we’re seeing all types of media pop up to appeal to this audience. You shouldn’t miss PBS KIDS’ new, science-focused addition to its programming lineup. Ready Jet Go! is a 3D-animated series following the adventures of neighbors Sean and Sydney after they befriend the new kid, an alien named Jet Propulsion. The trio teams up “to explore the solar system and the effects it has on the science of the planet.” Targeting three to eight year-olds, each episode will feature two 11-minute stories, a live-action interstitial, and original songs. 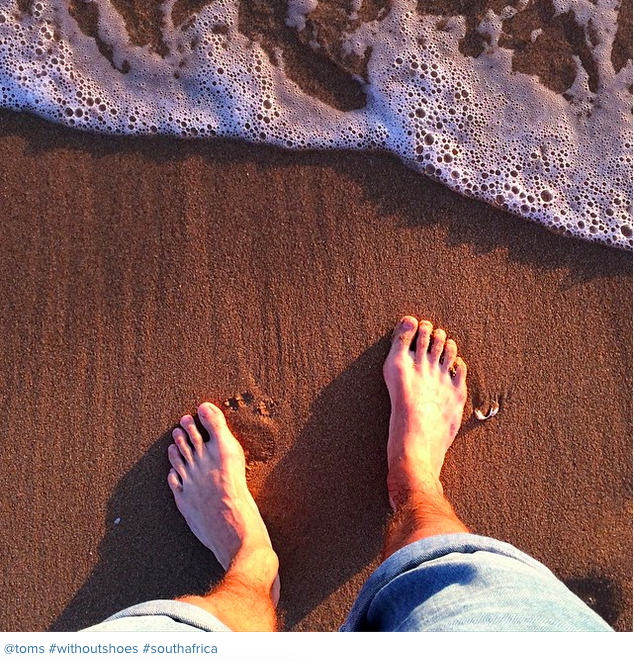 Toms Shoes, famous for their philanthropy and popularity among Millennials, is celebrating its birthday by making it easier than ever to donate a pair of shoes to a child in need. Don’t miss the brands’ social-driven One Day Without Shoes campaign, which invites people on Instagram to post a photo of their bare feet along side the hashtag #WithoutShoes. For each barefoot tagged pic, Toms is donating a pair of their original slip-on shoes to a child in need. Within day one, the hashtag already had more than 14,000 posts, and Toms has reserved up to one million pairs of shoes to giveaway. 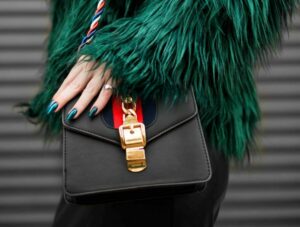