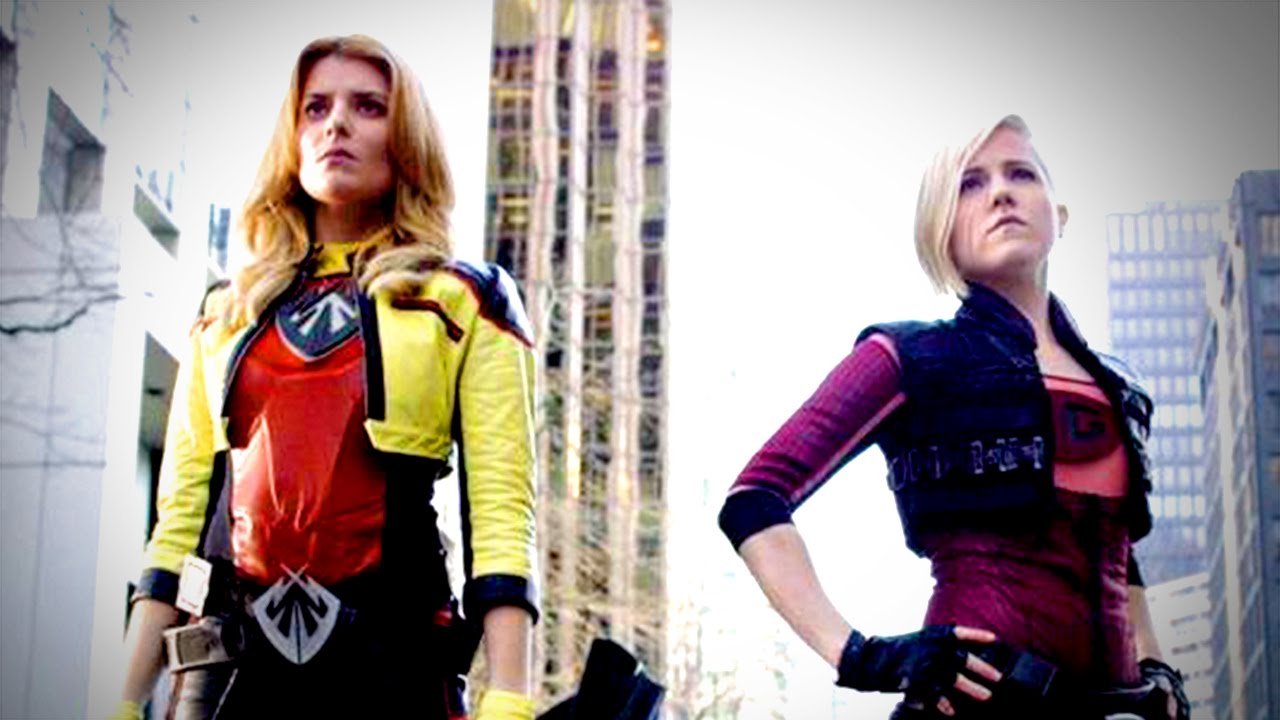 TV is struggling, but the online video market is exploding to keep up with young viewers’ appetite for digital content. The new video boom includes the big names in online content doubling down on their efforts, and some serious new players in original digital video.

It seems everybody—but everybody—is going after the Millennial and teen audience with a slew of new online video content. The Digital Content NewFront presentations—sales pitches to brands from online media companies—are about halfway over, and the major theme by far has been reaching young consumers. The big names in digital content are doubling down their efforts, and media with their roots in text are growing their video programming.

Digital content is still a scary place for many brands and advertisers, but if the NewFronts are showing anything, it’s that we’re in the midst of a serious online video boom. The influx of online content is running parallel with TV’s struggle to retain a younger audience. Evidence of Millennials’ cord-cutting is mounting. Young consumers are breaking up with big cable, and their online video intake is now surpassing their traditional TV intake: in the beginning of March, 32% of 13-32-year-olds said that in a typical week, they watched content 5+ days a week on Netflix, compared to 28% that said they watched through cable. A Nielsen viewing report released in March found that “TV viewing in the U.S. is plummeting” at an accelerated rate. The drop among younger audience viewers was the most severe: a 16% decrease for 18-24-year-olds, and 10% among 12-17-year-olds from 2014 to 2015. In reaction to their behavior, some networks are beginning to team up with streaming device providers. The online video environment is also exploding to respond to these young viewers’ preferences.

With this environment as their main selling point, the major online video players are upping the stakes, and touting their connection with young viewers. YouTube announced they’ll be providing funding for their creators’ new film projects and TV series. The site’s NewFront presentation included the #humblebrag that Millennials “are nearly twice as likely to prefer watching your ad on our platform than anywhere else.” YouTube sold itself as the best place for brands’ advertising dollars, claiming their passionate fans come to the site with intention and engagement. They weren’t the only ones. At Fullscreen’s debut NewFront event today, they emphasized the authenticity and scale of their creator’s content, as well as their ability to reach a devoted audience of 18-34-year-olds. The media company also previewed some of their new original online series, including SnapperHero, the first scripted series created for Snapchat, and a reboot of Electra Woman & Dyna Girl starring YouTube celebs Grace Helbig and Hannah Hart. Yahoo has announced 18 new original digital series, including reality shows starring Naomi Campbell and Michelle Rodriguez, and an EDM-focused competition show produced by Simon Cowell.

As these online content pros evolve and multiply the content they’re making, we’re also witnessing an influx of media players who are swimming deeper into the waters of digital video to draw in even more of a Millennial audience. Refinery29, which began as a fashion site in 2005, gave their first-ever NewFront presentation to announce 29 new original series. The shows include how-tos, documentaries, and scripted content made with creative partners like Lisa Kudrow and Lena Dunham. Some series will star YouTube personalities, while others will serve up content featuring more traditional Hollywood stars. The site emphasized their passionate audience of “Millennial and Millennial-minded women,” and their dedication to “growing an iconic media brand for women.” PopSugar, which has its roots in celebrity gossip, is also introducing more video content as they pivot into a lifestyle site for Millennials. They’ll be launching six new series, including a scripted show starring Mae Whitman, several food-focused shows, and beauty and home-décor content.

These are just some of the developments in the booming online video space, which is sending a clear message to brands: young viewers want our content, and you should be teaming up with us to reach them.