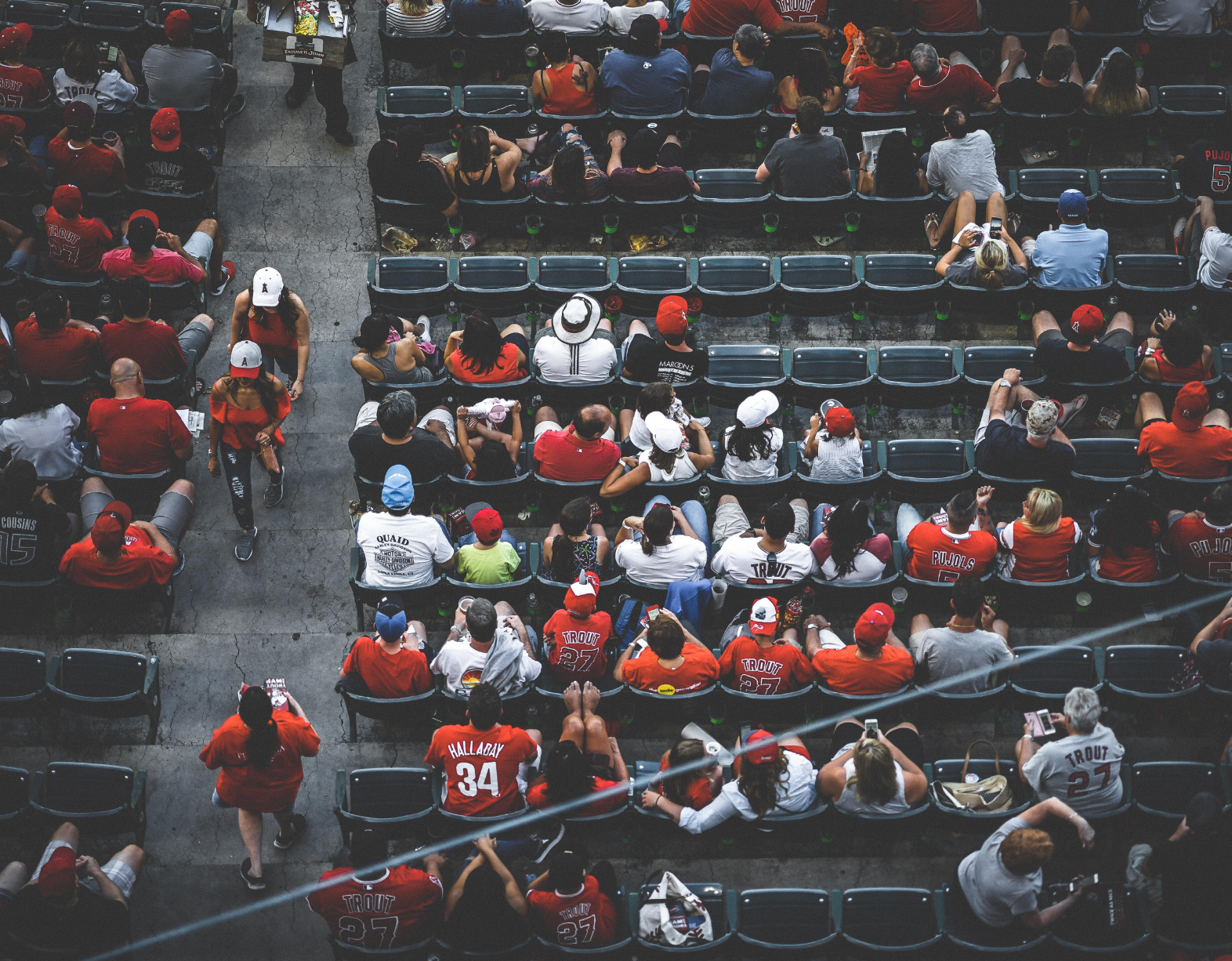 The way young people consume sports certainly has changed, but does that mean they want the industry to change? We asked…

YPulse’s new Scouting Next Gen Sports Fans trend report takes a deep dive into what sports fandom looks like for Gen Z and Millennials—from what’s drawing them in as fans, to how they’re changing the sports viewing playbook, and what’s keeping non-fans away. One big takeaway: despite the ongoing narrative about young consumers abandoning sports, the majority actually are fans. Our trend research found that 63% of 13-39-year-olds consider themselves a sports fan—but their definition of what makes a fan is likely different from previous generations. Tuning into live games is losing importance, and they’re looking for new ways to engage. Gen Z is proving to be even more disruptive, less likely to follow leagues and watch games than even Millennials.

With the industry facing challenges when it comes to drawing in these young fans, we decided to ask them straight out: “If you could change one thing about sports / sports viewing / the sports industry, what would it be?” Here are their most common responses:

What Gen Z & Millennials Would Change About Sports

The top response for both Gen Z and Millennials was that nothing needs to change about sports, sports viewing, or the sports industry—remember, 63% of young consumers consider themselves fans, and many of those fans told us that sports are fine the way they are. However, some of the respondents who said nothing needs to change are also those who don’t watch themselves. In the words of one 18-year-old male, “I think it’s already good as it is, I don’t watch much though.” For these respondents, no change is needed because they’re already disengaged.

But following very closely behind “nothing needs to change” was the 2nd most common response: that more diversity/inclusivity/equality is needed in sports. During a year when the importance of inclusion was thrust into the spotlight following protests and political upheaval, young consumers have been re-examining the efforts of many brands when it comes to racial equality. Some respondents who talked about diversity mentioned that  “Players are punished for speaking up about racial injustice” (likely referring of course to Colin Kaepernick) and others called the industry—and some team names—racist. But many respondents also spoke about the lack of female representation in the sports industry, and that women’s sports don’t get as much attention—or equal paychecks. Female respondents were most likely to call out gender inequality issues, with one 14-year-old female explaining, “Men’s sports get far more attention than women’s sports. That’s all just the design of the system, deep-rooted ideas about what’s manly and what’s ladylike. It undermines capable female athletes.” YPulse’s Next Gen Sports Fans trend report found that 74% of 13-39-year-old males consider themselves a sports fan compared to 52% of 13-39-year-old females—and “More diversity /inclusivity/ equality in sports” was the top response for young females, while it was ranked lower on the list for males.

Don’t care about sports was third in the overall ranking—but when we look at the responses of young sports fans versus non-fans, we see that non-fans are the ones driving this response towards the top:

Young consumers who say they’re not sports fans are, not surprisingly, most likely to say that they don’t care about sports. Capturing those non-fans, who (as mentioned) are disengaged is a tall order for the industry. What might be more important in the short term is  understanding what young sports fans want to see change in the industry—and those fans are even more likely than non-fans to say that more diversity, inclusivity, and equality are needed.

Taking the third spot for this group is “Better / more / free viewing options,” while “cheaper tickets” took the fifth spot. Young consumers have pioneered the era of cord-cutting that we’ve seen in the last decade, and social media and streaming are taking over their viewing options. Young sports viewers want affordable, better quality viewing choices of the games and sporting events they’re watching—and more of it, too. Sure, our sports and athletics survey still found that 53% of 13-39-year-olds watch broadcast sporting events on-screen—but that dropped nine points compared to the year before. This is an area where we see the industry racing to catch up. Just one example: Amazon Prime Video recently signed a deal with the NFL to become the exclusive carrier of Thursday Night Football starting in 2022, signifying another major push into streaming for traditional sports. YPulse’s research shows that 54% of Millennial sports fans agree “Sports are the only reason I still have cable,” but cable’s grip on of major sporting events is loosening, opening the door for more next gen sports fans to access this content in other ways—something they’re clearly craving.