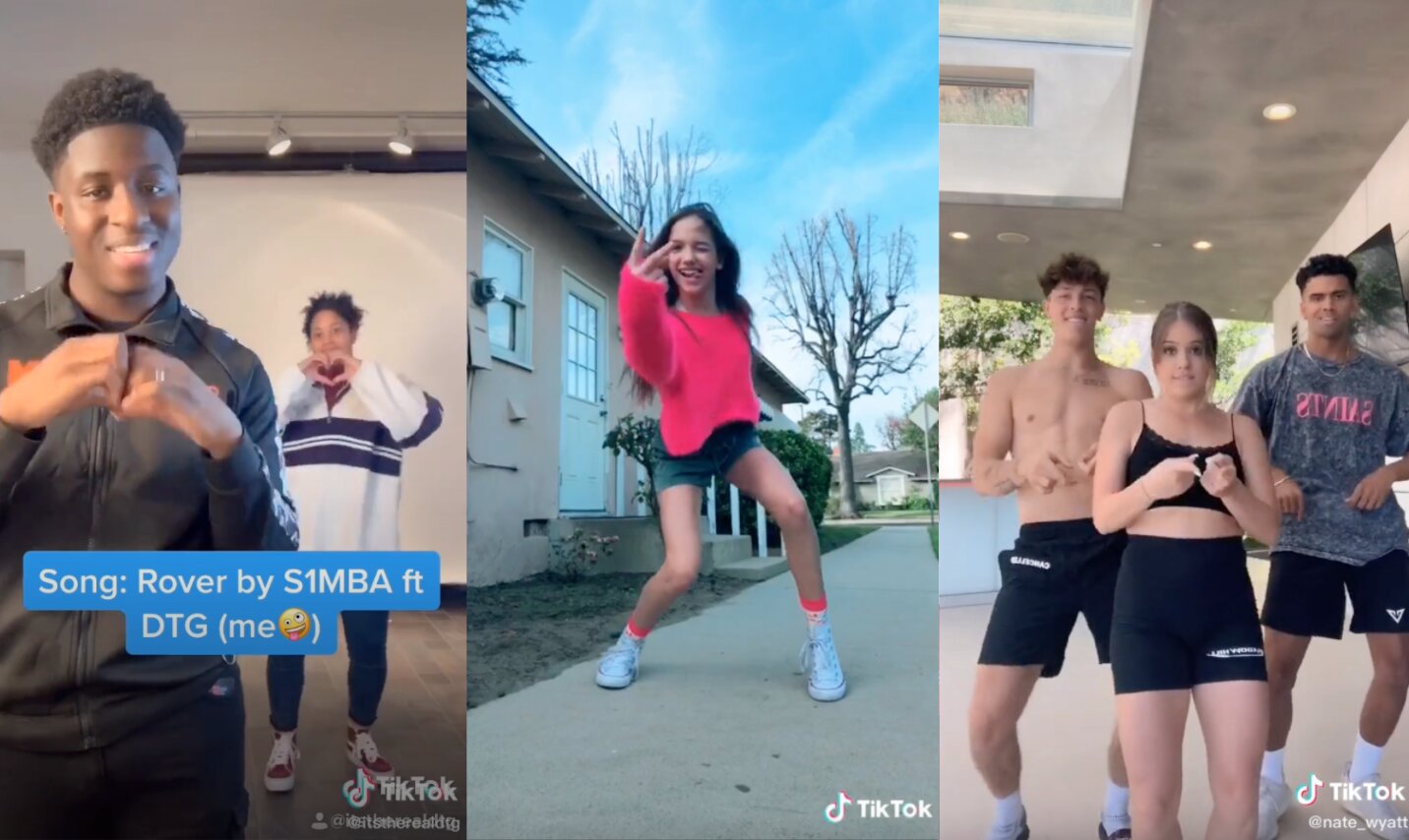 Thanks to the audio tracks that live behind nearly every video, TikTok has been responsible for emerging (and old) songs to go viral and it’s helped a lot of young artists (Hey, Lil’ Nas X!) go viral. It’s become such a big deal that record labels have been turning to secret weapons to find the next big tracks, while some young artists are going directly to “TikTok marketing companies” for record deals. The platform transformed how music is marketed—and spawned all of last year’s songs of the summer.

The numbers show TikTok’s influence on hit songs too: YPulse’s most recent Music behavioral report found that social media is the top way young people discover new music. Sixty-two percent of 13-39-year-olds use social media to listen to music, while 64% agree: “Most of the new music I hear these days is on social media.” In fact, 64% of Gen Z tells us that they have discovered a new song or musician on TikTok specifically. But while some songs begin to trend organically, there are also groups who are using the platform to intentionally seed music hits, and working the app’s functionality and trends to try to create viral success stories. Who exactly is behind some of these trending songs? These are three of the companies who are working to turn tracks into TikTok’s big viral hits… 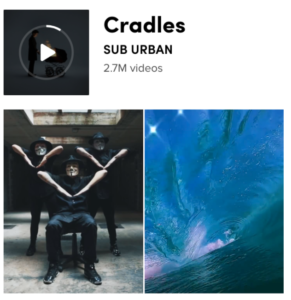 Songfluencer
In 2019, “Cradles” by Sub Urban’s went viral on TikTok—and shortly after, the singer signed a deal with Warner Records. To replicate that success, the record label enlisted the help of Songfluencer, a digital marketing company that launched in 2018 and has since run over 1,000 campaigns on the app. One aspect in particular that has been appealing to the music industry: They use software that collects data from the app to “quantify the value of influencers” and analyze the paths of a host of TikTok hits. Their data also looks at the paths “of hundreds of thousands of songs” to see how it is moving and whether it’s time for the label to jump at the opportunity of doing something with that specific track. Rolling Stone reported that Songfluencer hopes to model themselves after analytics firm Chartmetric, which provides the music industry with “essential context around playlist.” Their “breakout moment” involved a campaign with Joseph Black’s “(I Hope You) Miss Me” where they matched the track with emo influencers. Ahead of the holidays last year, Songfluencer reached out to music labels to get a head start on their holiday campaigns and paid influencers to promote new holiday tracks on the app—like Shaggy’s “Holiday in Jamaica,” which was just released that year. They also worked on a campaign mashup that included Mariah Carey’s “All I Want for Christmas Is You,”, Andy Williams’ “It’s the Most Wonderful Time of the Year,” Wham!’s “Last Christmas,” and Bing Crosby’s “It’s Beginning to Look a Lot Like Christmas.” 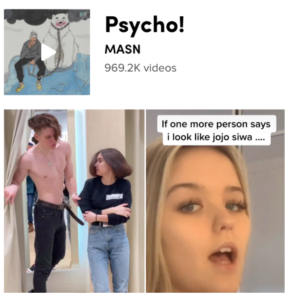 Launched in 2018, Against the Grain (ATG) specializes in creating the challenges, trends, and hype behind viral songs and artists. The group initially started doing 30 campaigns a month—and their first campaign was to promote Rich the Kid’s “New Freezer.” They founded a meme, had kids “whip their heads back and forth” to the song, and paid a major hip-hop account on Instagram hundreds of dollars to share it. Soon, it was picked up by artists like Snoop Dog, and soon enough Rich the Kid dubbed it the #NewFreezerChallenge (which has 29.5 million views). The company has grown dramatically since then, and engineered many more viral musical moments. When Mason Rupper (a.k.a MASN) debuted his single “Psycho!” in 2019, ATG was tapped to come up with viral dance challenges and video ideas exclusively for the song. One of the most well-known featured teens listing things that frustrated them and lip syncing to the lyrics “I just might go psycho!” That challenge helped the song earn more than a million streams a day. After fielding several offers from major labels, MASN signed a deal with RCA. Last March, the company ran around 160 digital marketing campaigns for labels and artists. During the pandemic, ATG has been in high demand and has become “increasingly influential in a music industry that depends on digital platforms” to reach young fans. Founder Ramzi Najdawi told Rolling Stone: “We’re better able to help artists if what we’re doing on the exposure side is met with proper management to capitalize on the moments we help create.” 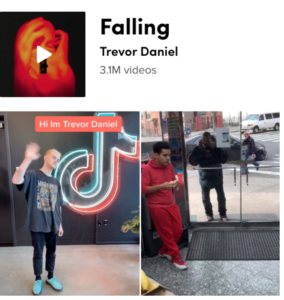 Creed Media takes a different approach when it comes to helping songs go viral on TikTok: They identify and bring influencers in to promote the tracks using organic trends on the app. According to the company, rather than trying to force TikTok to move one way or another, they “operate more like a jiu-jitsu fighter redirecting an opponent’s momentum for his own gains.” CEO and Co-founder Tim Collins told Rolling Stone that “replicable content” is what drives TikTok, and that his team of around 30 employees “scour” the app to determine what’s already connected for a given song and to “distribute it through channels.” Currently, Collins and his co-founder Hugo LePrince work with between 300 to 500 influencers every month—and are continuously adding new ones to their roster. In the last year, Creed Media has played key roles in the rise of several songs on TikTok, including Trevor Daniel’s “Falling” (which currently has more than one billion streams on Spotify), Surf Mesa’s “ily (i love you baby)” (more than 500 million streams), S1mba’s “Rover” (which has nearly 200 million streams), and the viral remix of Taylor Swift’s “Love Story” created by @discolines and @ethanishung. When Creed Media was brought on to help Daniel with “Falling,” they discovered that TikTokers were already using the 2018 song in an “nostalgic movie trend” combined with an “awkward stare challenge,” while Surf Mesa’s song generated views on “animal-focused” accounts. For both of the songs, Creed Media paid influencers “to bring those motifs to a broader swatch” of TikTok users. The company also figures out how to make sure that momentum on TikTok translates to streams on platforms like Spotify: The campaign they created using S1mba’s “Rover” crossed over the #MulaChallenge from a viral challenge to a streaming and chart hit by becoming “increasingly fluent to Gen Z-speak.”