How Twitch is Becoming a Youth Marketing Mainstay 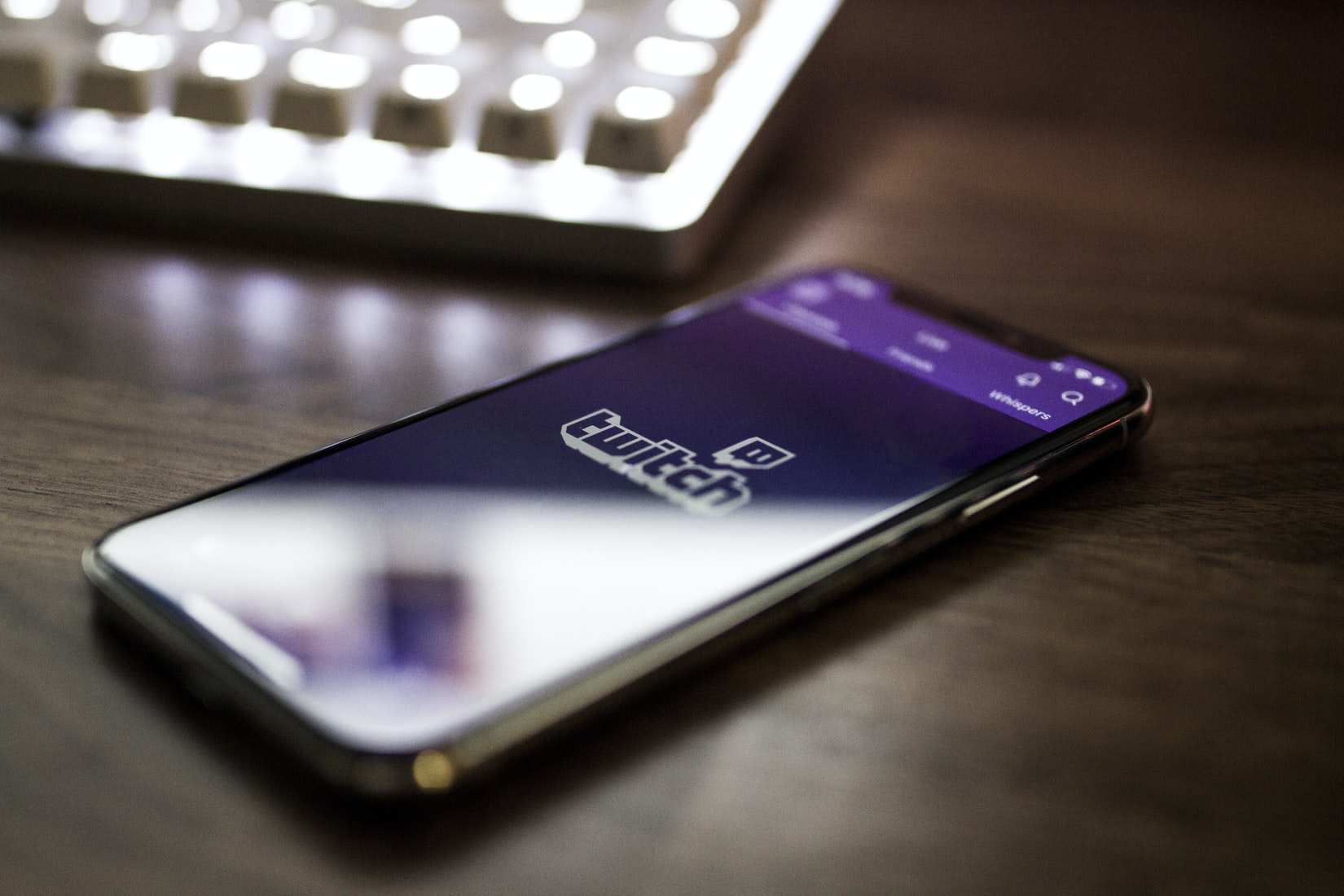 As Twitch becomes more mainstream, these brands are getting onto the game streaming platform to reach young consumers…

Young consumers have increased their gaming frequency in the last year—and game streaming has spiked as well. Our gaming research found that 46% of 13-39-year-olds watch other people play video games, and according to Twitch, their daily visitors have grown from about 17 million to 27 million since the start of the year. Twitch was already a fast-growing platform among Gen Z and Millennials pre-COVID and YPulse’s latest media consumption report found that 15% of 13-39-year-olds, and 28% of Gen Z are currently watching content on the platform weekly or more. The livestreaming platform even made our top ranking of young consumers’ favorite video streaming services. Multiple events in 2020 helped to push it even more into the limelight. AOC’s livestream of Among Us became the most-watched Twitch stream ever bringing in 430K viewers. They were also quick to adapt and transform their annual in-person TwitchCon into “GlitchCon,” which focused less on meeting up in-person and more on connecting gamers together.

Marketing on the platform is still not common, but with young gamers open to advertising and hard to reach in traditional spaces, more marketers should be paying attention to it. We told you recently that fast food brands like Wendy’s and Pizza Hut have been recruiting some of Twitch’s biggest gamers to market their menus. Even Mtn Dew got in on the action by making Twitch’s (former) biggest streamer Dr Disrespect the face of their GAME FUEL beverages. Now, more brands are using the platform to reach young consumers in more creative ways, turning Twitch into a new youth marketing mainstay. Here are three recent examples: 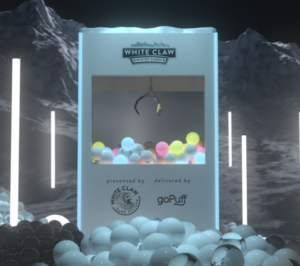 Last month, White Claw became the first brand to use Twitch for a live online event. To reach young consumers at home, White Claw collaborated with delivery service goPuff (whose sales “grew 340% year-over-year in 2020”) to host “White Claw Winter Games,” a series of interactive livestreams on Twitch where players digitally controlled an “arcade-style crane claw” to win prizes. The three-night event took place in Philly, Boston, and Miami, where goPuff delivered winners their prizes, which included branded merch and PlayStation 5 consoles, to their homes within 30 minutes. The White Claw Winter Games drew “thousands of total viewers,” with hundreds of users winning prizes. 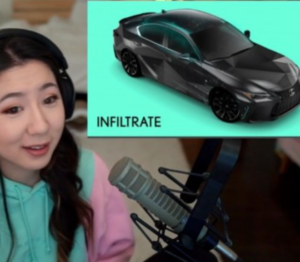 Earlier this month, Lexus designed a car made for gamers with help of Twitch users. As part of their “All In” marketing campaign, the car maker tapped the Twitch community to create a “customized version” of their 2021 IS sedan “designed by and for gamers.” Twitch streamer and gamer Fusile (who has 689K followers) hosted a two-hour livestream on the platform allowing nearly 23K viewers to use a poll function to vote on the interior and exterior features of the car including gaming consoles, a 3D printed-controller, monitors, lighting, drinks, and a car wrap. The car company will use the results to customize a full-size car, and another livestream is expected to take place next month to reveal the completed design. Young consumers have become more invested in automobiles during the pandemic, and the collaboration between Lexus and Twitch is the first time a car brand has ever enlisted gamers to customize a vehicle. This isn’t the first time a car brand enlisted an influencer to reach young gamers: In November, Cadillac teamed up with the Twitch to promote their Escalade for a series of livestreams featuring emerging and well-known gamers playing Fall Guys: Ultimate Knockout whose faces would only be revealed “mid-stream based on guesses coming in from the audience.”  YPulse’s influencers and celebrities report found that 34% of 13-39-year-olds follow gamers on social media, and if that’s any indication—it’s that along with partnering with Twitch, it’s important to pay attention to the gamer and streamers they’re into. 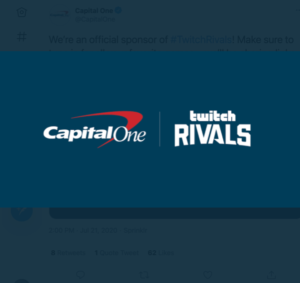 Last year in September, Capital One became the official marketing partner for the streaming platform’s competitive gaming tournament Twitch Rivals—and the move was “designed to support creator monetization through a subscription promotion” and according to the company, it delivered strong results. During the tournament, viewers had the opportunity to support their favorite streamers by buying discounted multi-month subscriptions that allowed them to unlock exclusive content, points, “Twitch-specific” emotions, and more. The financial service’s brand sponsorship offset the discount, which let streamers receive the full value of the new subscriptions. The company is planning to do more activations with Twitch throughout 2021 in a bet that the gaming platform can help them “forge deeper engagements with ad-averse consumers and those who prefer community-centered content.”