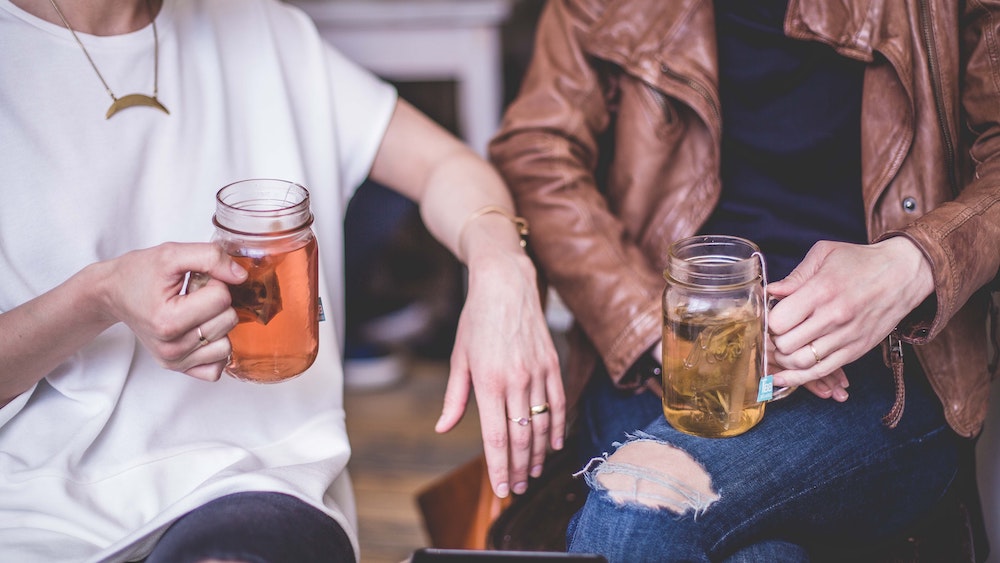 Did 2021 kill Dry January? We asked Millennials 21+ if they planned to join in the now-traditional sobriety month…

YPulse has been tracking the growth of Dry January among young consumers for years—letting brands know that the month of sobriety was a gaining steam among a generation increasingly interested in moderation.

Over the years, alcohol and spirits brands have increasingly turned the sobriety event into a marketing opportunity. In 2020, This year, Miller64 started a “Dry-ish January” campaign  and Heineken released a “January Dry Pack” of their alcohol-free Heineken 0.0, essentially an advent calendar-style package with a booze-free beer for every day of the month. This year, Budweiser Zero brought together a group of athletes to support the movement as “Team Zero.” Consumers can sign up to receive motivational emails from the group, encouraging them on their dry journeys. 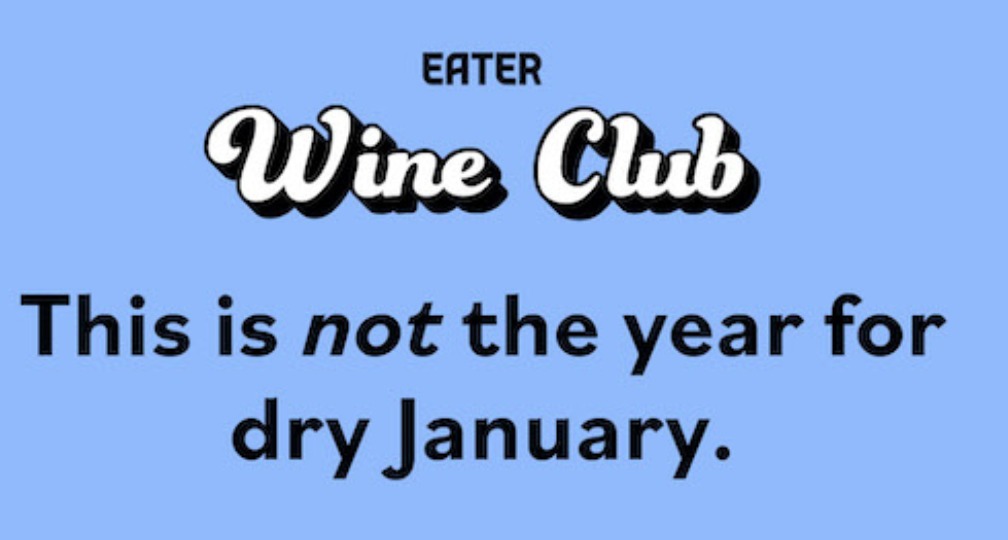 But in 2021, there was a distinct thread of anti-Dry January talk as well. The stress of 2020 had a lot of people asking whether the month of moderation would be a success this year, and some declaring that this isn’t the time to give up booze. Eater even promoted their new Wine Club with ads proclaiming “This is not the year for dry January.” The Wall Street Journal predicted that “Dry January Will Be Wetter Than Ever.”

So did Millennials throw their Dry January traditions out the window as they cope with the pandemic, lockdowns, and political unrest? At the beginning of the month, we asked 21-39-year-olds how many would be participating and got the surprising answer: 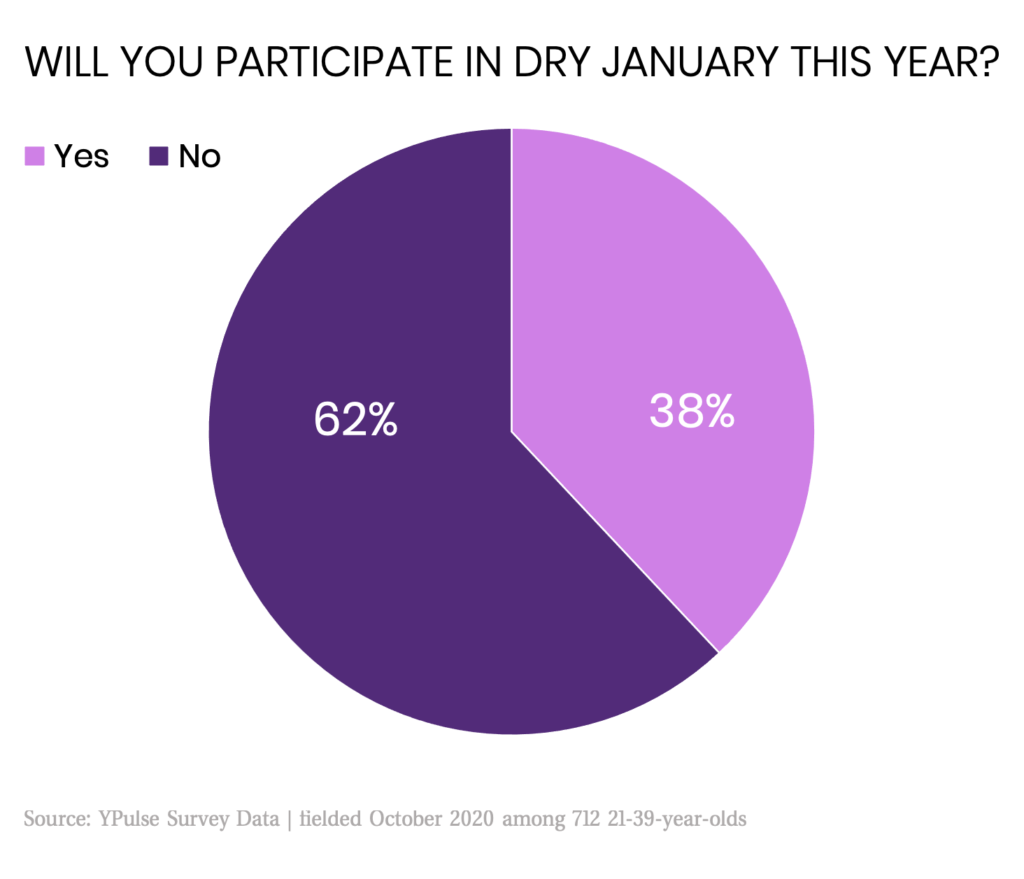 Almost two in five 21+ Millennials told YPulse that they would be participating in Dry January 2021. Rather than seeing a drop off, this is comparable to the 37% who planned to participate in Dry January in 2019.

Of course, there is likely to be drop off during the month—perhaps especially after the political unrest that kicked off the year. But for some, it might be the perfect year to participate in a month of drinking abstinence. After all, 66% tell YPulse they are currently quarantining because of the Coronavirus, so it could actually be easier for some to stick to their no-booze promises without social events and nights out at restaurants and bars to tempt them.

In 2020, daily drinking spiked among Millennials during the beginning of the pandemic as they sought coping mechanisms. But in the months since, our nightlife and drinking research shows that their drinking, and moderation, has returned to pre-pandemic levels. We also found that 83% of young people wanted to start 2021 with a healthier body and mind, and predicted that Dry January participation in 2021 would be strong as a result. Young people are of course still stressed, but they might be looking for a health reset after a year of quarantine indulgences—and a way to start 2021 on the right foot.