Young consumers’ content consumption has been reshaped by quarantines, and our research hints at what their media behavior will look like now…

When quarantines began, we saw Gen Z and Millennials’ media use impacted immediately, with streaming services and YouTube getting major boosts in views. The trend has continued, leaving many to wonder: will this at-home media boom continue when this is “over”?  According to a poll by E-Poll Market Research reported by Variety, 21% of respondents said they will continue “watching TV shows, movies, streamed programming” more even when “things return to normal,” suggesting that the “high-water mark for TV viewing could be the new baseline.” Fears and anxieties around going out in the world will not disappear immediately, and we’re seeing clear indications in our own research that young consumers’ entertainment viewing has not just shifted during quarantine, but long-term. Here are four predictions on what their media consumption and behavior will look like now: 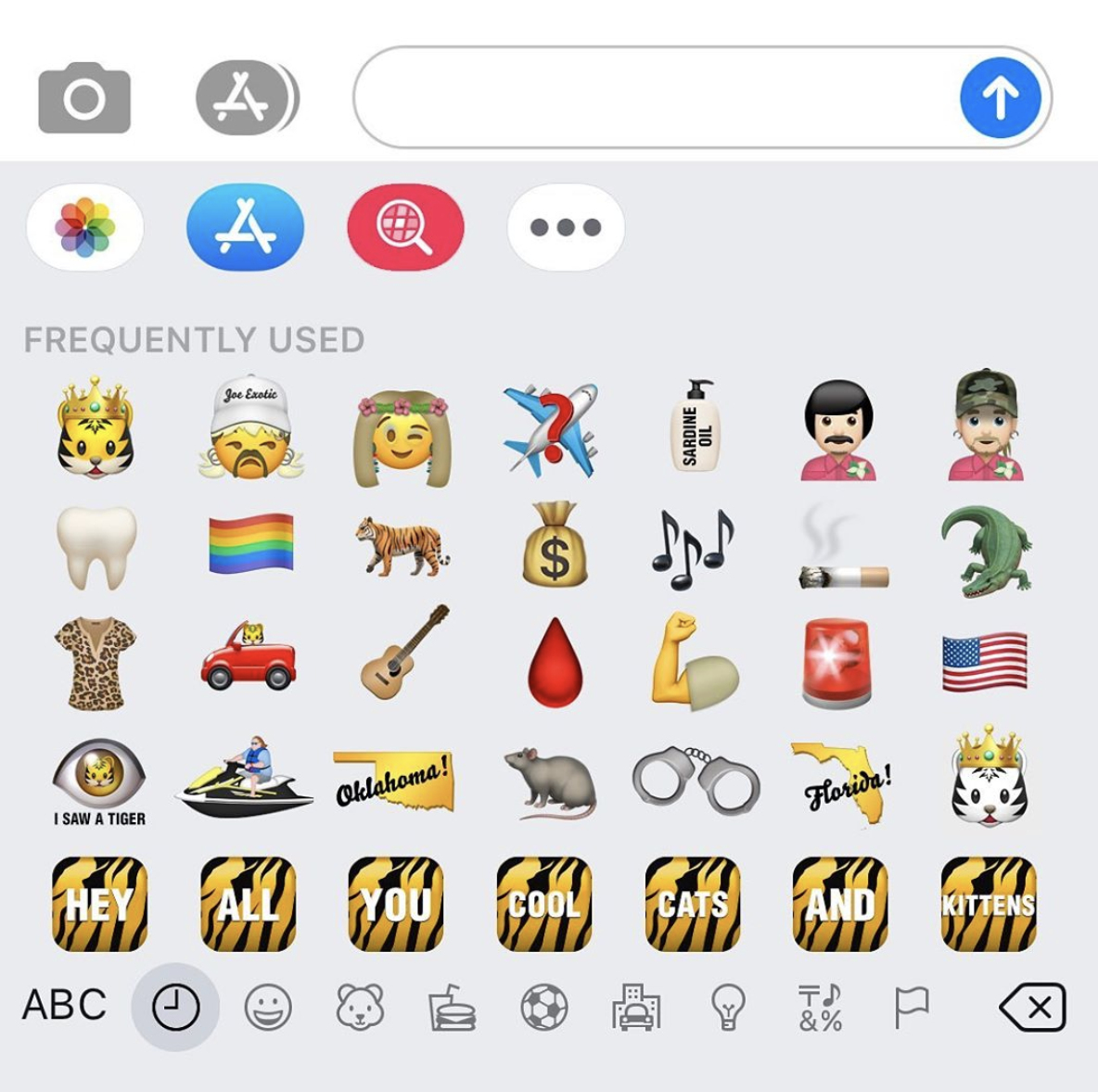 Netflix will officially be their “must-watch TV.”

Pre-pandemic, young viewers were already watching far, far more Netflix than cable—and YPulse’s COVID-19 research found 13-39-year-olds’ Netflix use has been steadily climbing while in quarantine. But the quarantines have sealed the streamer’s position as not only one of their top sources of content (it competes closely with YouTube) but as the creator of the kind of communal culture that cable used to own. It seems that every show that they’ve released during the pandemic has gone viral in some way, as young consumers (and older) look for things to talk about that aren’t the pandemic. Their reality series Love is Blind and the now infamous Tiger King became the kind of hits it seemed everyone was watching, turning them into what CNBC described as the new “American zeitgeist.” Now, with Love is Blind, The Circle, and other favorites being renewed for second seasons, Netflix has been proving itself expert at releasing the kind of reality series that everyone just can’t get enough of. But it’s not just their reality content that’s getting attention and sparking conversations: Last week, they dropped Mindy Kaling’s new teen comedy series Never Have I Ever (which is loosely based on Kaling’s teen years) and it instantly became a hit, with a trending TikTok hashtag. While many once believed that communal TV experiences were a thing of a past because of streaming, quarantine has made Netflix’s original series must-see TV for this generation. That won’t end when stay-at-home orders are lifted. However, they could start to face some hurdles… 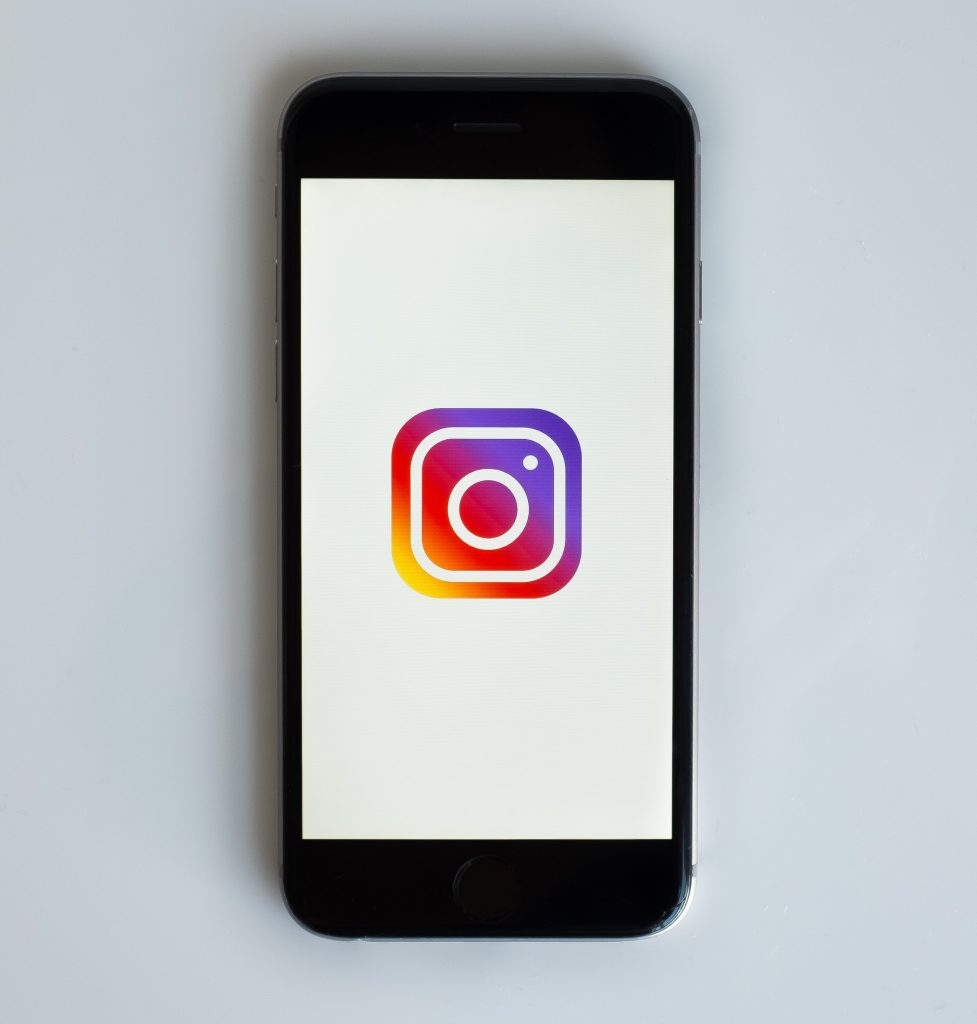 But social media content could start cannibalizing their time on streaming services.

While streaming services are reporting massive numbers of new subscribers, our data indicates that the real winner of quarantine viewing is social media. YPulse’s recent survey found that 48% of 13-39-year-olds are watching more videos on social media during quarantine and 40% are now watching videos weekly or more on Instagram, compared to 34% in November of 2019—other social platforms have seen lifts in video viewing as well. Brands, celebrities, and publications have been leaning into social media content during quarantine with live streams and new original social-based shows, and young consumers are watching more video on these platforms than ever before. An even more clear indication that social media has become a regular part of their media consumption habits? Nearly a third tell us they’ll continue to watch more videos on social media after quarantines are over. There are only so many hours in a day, and as their social media video views rise, streaming services could see a related dip in viewing. Netflix will have to defend their position as the cultural creator after quarantines, and all platforms could expect to lose viewing time to social players. 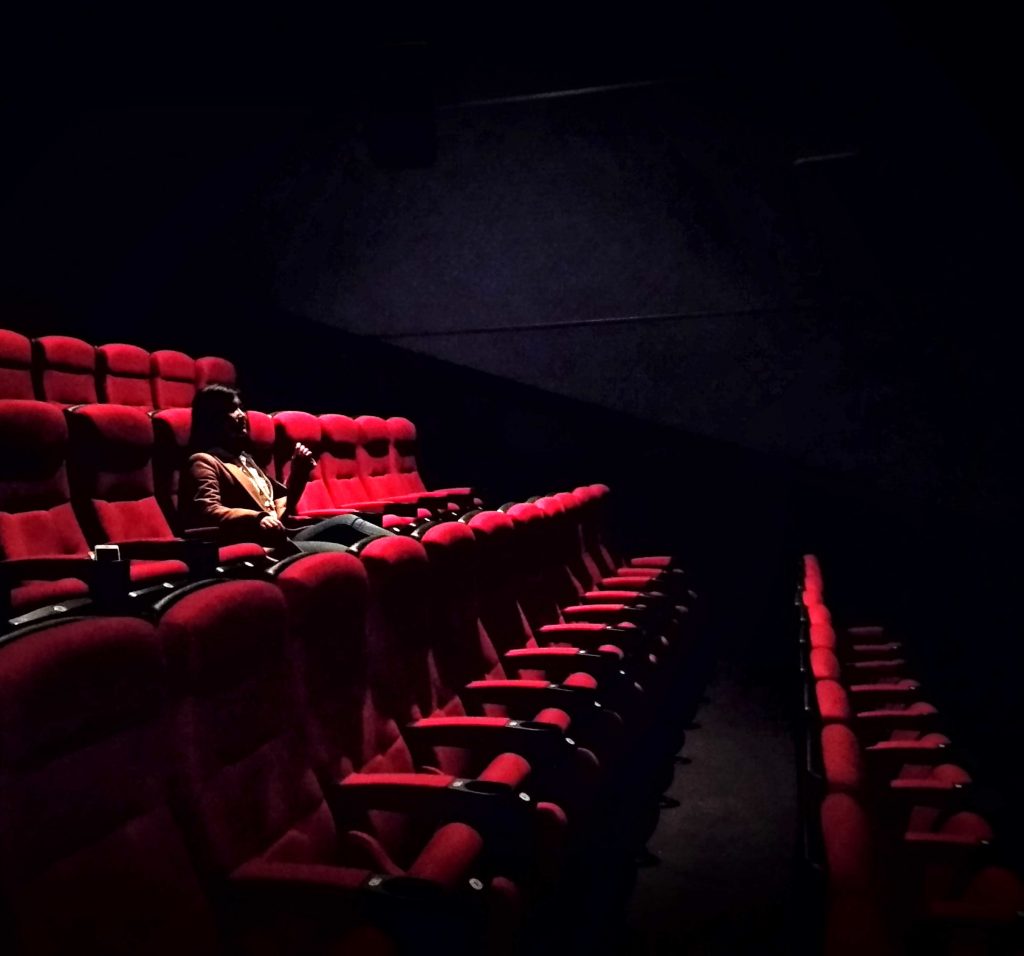 They will want movies to be available in theaters AND at home.

When theaters around the country were forced to close down, major movie studios found ways to bring their content to young consumers (usually the biggest movie-goers) who are stuck at home. Movies intended for theatrical release were instead made available for rent, or released to paying subscribers on streaming platforms like Disney+. Now, their decisions are causing major shakeups in the industry—and could have permanently changed young consumers’ expectations for the movies. After Universal released their theatrical films digitally at the start of the outbreak, Trolls World Tour became the most downloaded film across all platforms for the entertainment giant—and the studio has announced that the movie actually made more in the three weeks on-demand than than the original did during five months of being in theaters. The studio will continue to release select films digitally “without an exclusive theatrical run” even after theaters officially reopen. Thought their decision is causing some significant drama with theater companies, it’s likely in line with young consumers’ future expectations. While our research shows that they are excited to go back to movie theaters when they feel it is safe, 30% also say they will watch movies at home instead of in theaters after quarantines are over. This indicates that they’re going to want both, so they can watch the latest release at home when they want to, or experience it in cinemas, depending on how they feel in the moment. 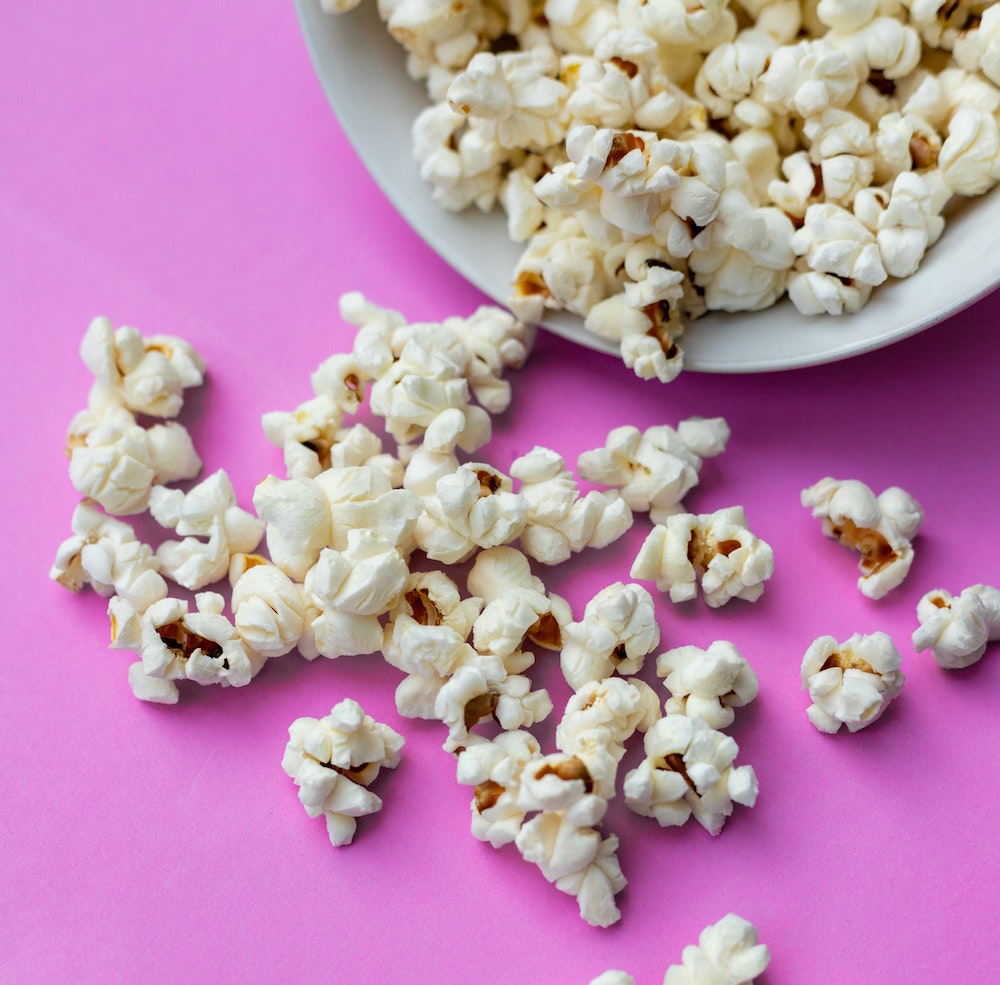 They’ll rely on media to moderate their moods.

Young consumers have increasingly been using content as medicine, tuning into specific shows, videos, movies, and more as an intentional mood-altering fixes. Whether watching a familiar sitcom when they’re lonely or their favorite drama when they need to tune out the world, young consumers have been and will continue to use media as a prescription and content as a cure. Now, that stress and anxiety is more prevalent than it was before the pandemic, and media has been an important part of the coping strategies of these already anxious generations—51% consider entertainment to be a top priority during the pandemic, and 52% told us that watching TV series and movies on streaming services would be a way they would take care of their mental health during this time. Our COVID special report on entertainment found that 67% of 13-39-year-olds are watching uplifting and positive content during quarantines, and over half reported that they would be watching TV series and movies on streaming services to take care of their mental health during the crisis. Pure content, which was already a go-to for anxious young consumers, has been thriving during the pandemic, with social channels and new content that is focused on providing good news gaining followers and views. The Office star John Krasinski has launched the “Some Good News” channel on YouTube as a place to promote heartwarming and impactful stories that can brighten a day during the pandemic—and we expect more positivity-focused shows will emerge and flourish. Turning to media as medicine is not only something they will continue to do, but likely be doing more often.

North America
Young People Are Saying Goodbye to the iPod on The Viral List
TL;DR: RIP, iPod—Apple is going to discontinue making the devices after ne...
North America
The Top Platforms Kids Are Watching Weekly, According to Millennial Parents
What platforms are kids watching video content on weekly? TL;DR: Netfl...
Western Europe
Young Europeans Are Using TikTok More Than Ever
TikTok became an entertainment staple among young Europeans during the pandemic, an...