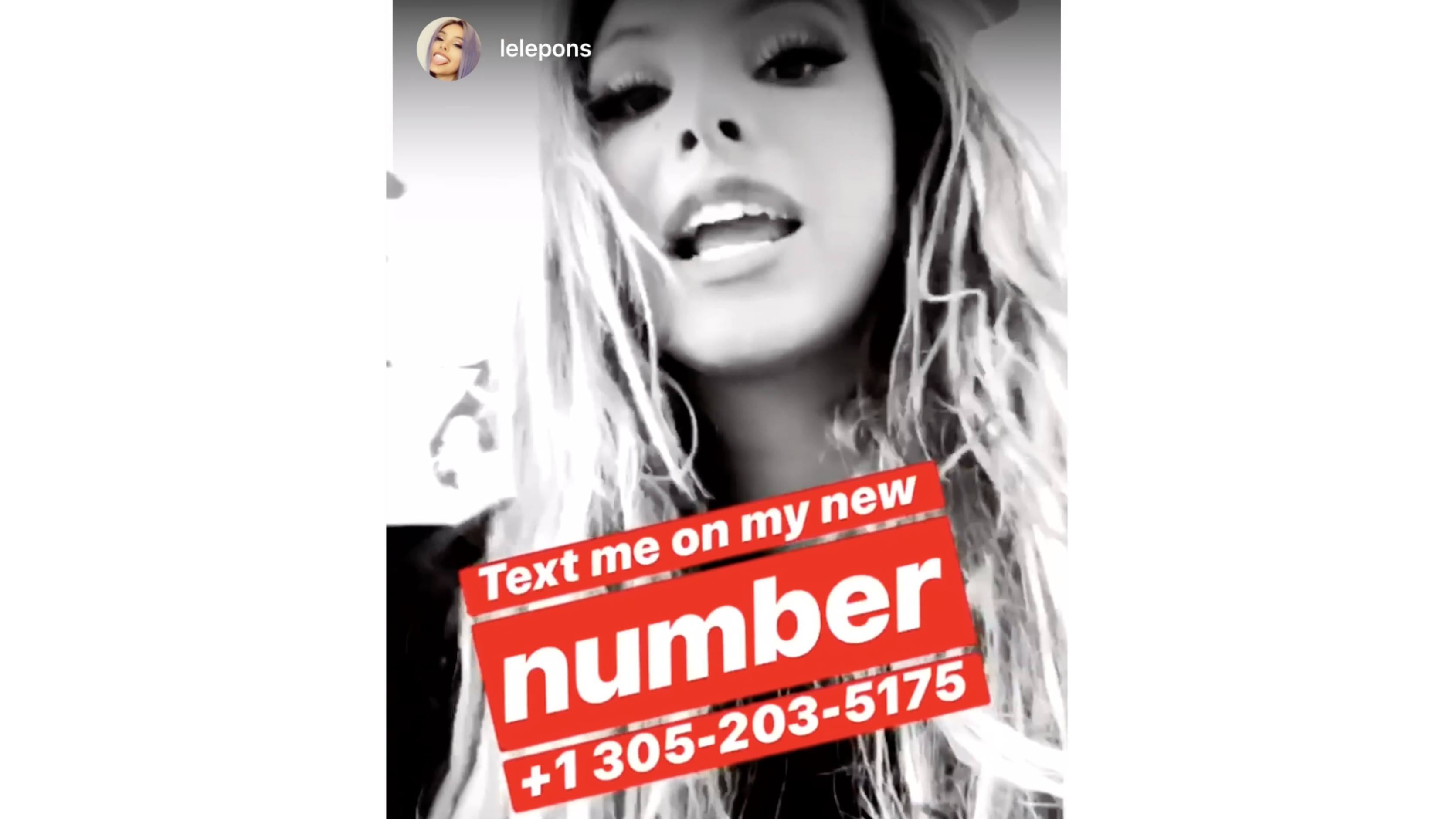 As Gen Z and Millennials have grown up, the relationship between celebrities and fans has undergone drastic shifts—thanks to social media. As BuzzFeed recently explained, the 2010s killed the celebrity gossip machine as social platforms gave those celebs a direct channel to communicate with the public and their fans. In the last decade, Twitter, Facebook, Instagram—and now Snapchat and TikTok—have given young consumers an unprecedented feeling of access to the famous faces that were once only glimpsed in magazine pages. According to YPulse’s celebrity and influencer survey, currently, 80% of 13-37-year-olds follow a celebrity of some kind on social media. More specifically, 55% follow online celebrities, 53% follow musicians, and 49% follow Hollywood celebrities. Social platforms have transformed fan interactions with famous people, making them more personal, intimate, and democratized. A celebrity’s live Instagram broadcast feels like a peek into their real life, fans can be retweeted by stars, or even interact with them in a thread, and celebrity social media comments have become their own form of entertainment. Celebrity gossip has also shifted onto social, with tea accounts chronicling every single detail surrounding the latest online celebrity drama. All of this has also helped fuel the rise of passionate fandoms, powered by the online connection to the object of their attention, as well as other fans.

But the direct line of communication to the public can have a downside, and things on social platforms can get toxic. Already this month, Lizzo (a Millennial and Gen Z-favorite artist) publicly quit Twitter, saying there are “too many trolls” on the platform. Ironically, the very thread announcing that she was taking a break from the app also became a toxic back and forth between those trolls and her fans. Selena Gomez has famously taken breaks from social media, and Hailey Bieber recently called social platforms a “breeding ground for cruelty” in a post airing her struggles with negativity on Instagram and Twitter. For fans, there are also downsides. These “friendships” can start to feel disingenuous, especially when posts are tagged with “#ad” and it’s actually a member of the celebrity’s publicity team ghost writing the content. After so many years of connecting on social, fans and celebrities alike are aware of the limitations.

Now, after a decade of social media completely reinventing the relationship between young fans and celebrities, there are signs that things might be changing again—and Lizzo might not be the only one who’ll be quitting Twitter. New apps are combating feelings of disillusionment and promising more intimacy than ever before by connecting people with their favorite celebrities in different ways, off of social platforms altogether. So whether young fans want a video of Brett Favre saying hi to your mom or a text straight from Kerry Washington asking where to get green juice, these are the apps that could be shaking up celebrity/fan relationships next—and what brands need to know about them: 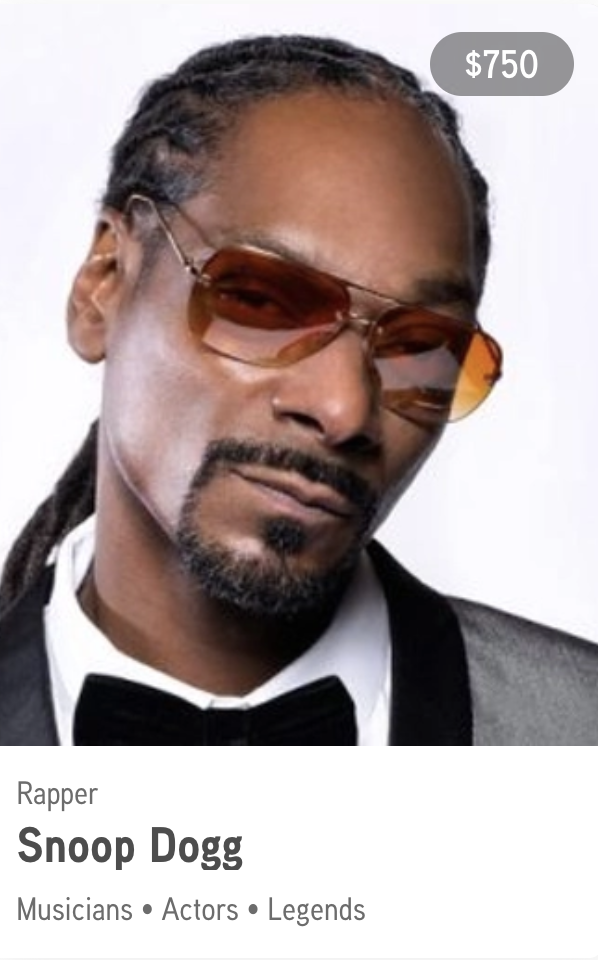 If a text conversation with a star isn’t enough, Cameo is here to provide an even closer connection—for a price. The app was created in 2016 with the intention of providing a platform for fans to pay celebrities to create personal messages that they could send to friends, family, and even frenemies. Users can visit Cameo’s site or app and browse through a host of celebrities (many C or D list, if we have to label them) who will record a video for a fee. But according to co-founder and Chief Technology Officer Devon Townsend, who landed a spot on this year’s Forbes 30 Under 30 list off Cameo’s success, they’ve “tapped into something in the American psyche,” and they’re reportedly making millions on the platform. Forbes isn’t the only one taking notice. LinkedIn added Cameo to its list of Top Startups, a ranking of the hottest businesses based on employee growth, job seeker interest, and member engagement. Featured talent includes athletes like Brett Favre (former NFL player), reality show stars like Bethenny Frankel (Real Housewives) and Ben Higgins (The Bachelor), and even rappers like Ice T and Snoop Dogg. Prices range from as little as $4 (lesser-known stars) to as much as $2500 for a video from Caitlyn Jenner. Yes, the stars set their own prices and yes, they can deny your requests. Fans can hire Tommy Chong to record a birthday message for their dad, a Bachelor contestant to ask their ride-or-die to be a maid-of-honor, or Gilbert Gottfried to say…well, anything. Brands should take note that these intimate, personalized messages are something that young consumers clearly want. While Cameo is currently cashing in on that desire, there’s a bigger opportunity to provide these connections, or to work with the platform for sponsored messages for superfans, or the integration of brand spokespeople. 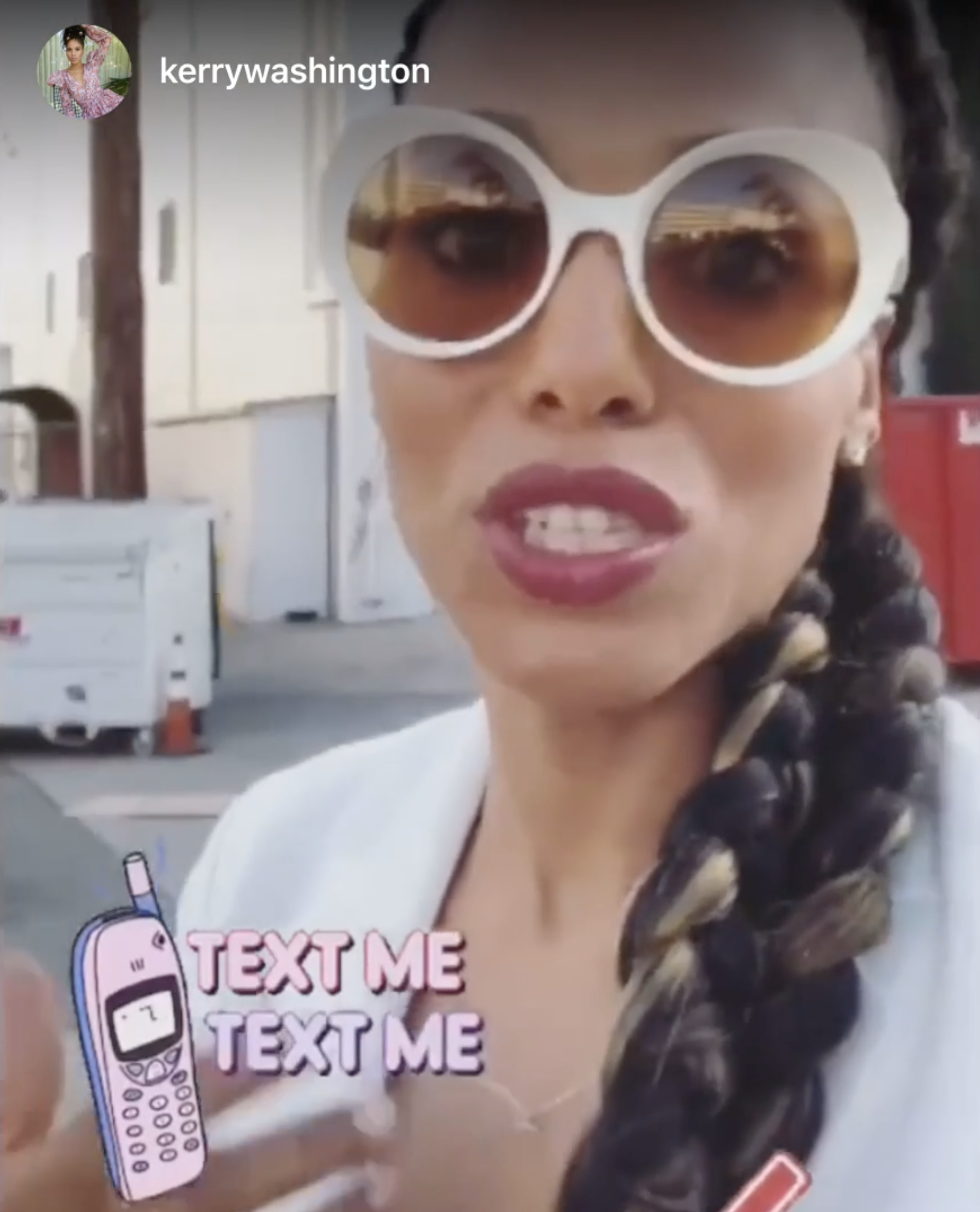 In recent months there’s been a trend of celebrities sharing their phone numbers on social media, telling fans to text them directly. But of course, they’re not just handing out their real numbers. It’s all the work of Community, a the new app giving consumers an easy and more authentic-feeling way to connect with their idols—good old-fashioned texting. Each celebrity gets a new number to use the app with, and fans can text that app to have a direct conversation with them—think DM’ing but more personal and without the algorithms. Gary Vaynerchuk explained to the New York Times that he thinks people are “more comfortable asking personal questions on text than even on DM.” The app boasts a diverse group of stars, and Paul McCartney, Marshmello, Jake Paul, the Jonas Brothers, and Amy Schumer are among the reported 500 famous people already using it. The appeal, Kerry Washington (yes, THAT Kerry Washington) tells Fast Company, is about the control and the authenticity. “Nobody’s navigating this communication or filtering it. That feels really important. That transparency is what’s so attractive.” Why Community instead of social media? Social media really doesn’t feel like a conversation—because it’s not. Comments get buried among thousands of others (most of them saying something like “Love you!” or worse, “Ugh, hate that new hair”). And with most social media accounts being run by assistants, followers often aren’t connecting with the celebrity pictured. Community breaks through that wall by making the stars feel closer—and puts more meaningful interactions into the hands of the celebrity, without all the trolls and haters chiming in. According to Community co-founder and CEO Matthew Peltier, “People are starting to wake up to the fact that you may be investing a ton of time and energy and resources into social media, but you don’t necessarily have a direct relationship with that audience.” According to Billboard, “98% of the texts sent through Community are opened within the first three minutes. By contrast, the percentage of an audience that interacts with a post is 1.6% on Instagram; 0.48% on Twitter; and 0.09% on Facebook, according to the social media analytics firm Rival IQ.” As of the release of this article, there’s currently a waitlist for getting on the platform—not only for the fans but for the celebrities, too. Currently, Community is geared towards celebrities and their fan communities, but we know there are fandoms for brands too, so keep an eye on this space. It wouldn’t be a surprise if Community became a new way for young consumers to connect with their favorite labels, companies, or brand founders next.