4 Brands That Have Mastered The Tricky Art Of Trolling 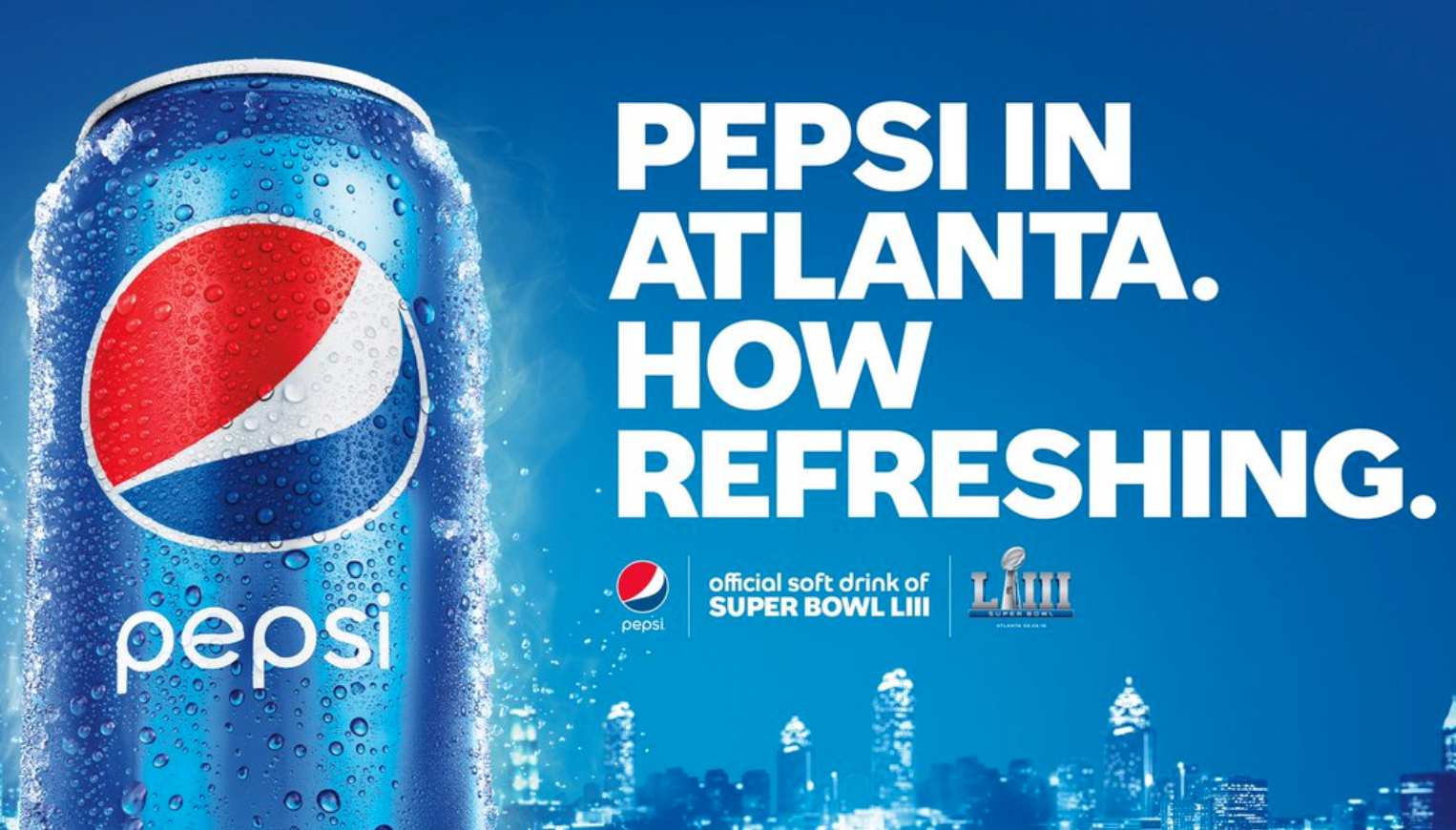 Trolling has taken over marketing as brands rile up fans and longtime rivals. Here are 4 that are (mostly) doing it right…

The generations that grew up scrolling social media and online forums appreciate a clever, or just silly, troll in their feed. One Urban Dictionary entry defines trolling as “trying to get a rise out of someone…either through wise-crackery, posting incorrect information, asking blatantly stupid questions, or other foolishness.” The act is no longer restricted to Reddit forums, and has become an inherent part of internet culture. Remember when the viral Instagram egg (which is still slowly cracking) paved its way to internet fame by trolling Kylie Jenner’s most-liked Instagram post with comments of egg emojis? Brands have not only caught on, but they’re perfecting the trend by putting big budgets behind their takedowns of rival brands and executing the action in larger-than-life ways that go beyond a screen.

A caveat: trolling is not a marketing tactic for the faint of heart. Crowdspring explains that controversial content goes viral by riling up the internet and can be misunderstood or ignored. The attempt could even backfire and incite more negativity than wanted if followers don’t realize that it’s all in good fun, and Campaign US questions if the strategy is even “worth the risk.”

But, when done right, a playful poke at a rival online can earn a brand the kind of buzz that takes them viral, cements them in the minds of young users, and rallies the entire internet around them. With that in mind, here are X companies that have (mostly) mastered the tricky art of trolling: 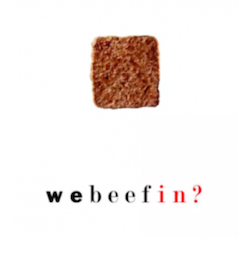 Trolling has become a norm in the fast food industry, where savage social media tweets are fired off between rivals, sometimes spiraling into entire campaigns. Wendy’s dropped an entire album of diss tracks to solidify their place as trolling experts—and went viral for it. If tweets are any indication, their roast in the recording booth resulted in a hit mixtape. We Beefin?—announced in a tweet that received over 160,000 likes and over 80,000 comments—includes rap songs like “Twitter Fingers,” and “4 for 4$” that promote their offerings and diss their competitors. “Rest in Grease” calls out McDonald’s with lyrics like “Why you ice cream machine always broke?/Why you drive-thru always slow?/Why you innovation just can’t grow?/It’s queen Wendy, need I say more?” The mixtape can be streamed on Spotify, Apple Music, and Google Play. “Yo why am i lowkey bumping to this wendys album,” “This Wendy’s mixtape kinda tough tho lol,” and “looks like we all getting lit to #WeBeefin this weekend,” are just a few of the tweets praising the promotion. 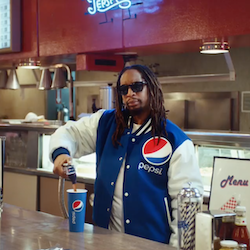 One battle of the brands is playing out right now, as PepsiCo plots the ultimate takedown of Coca-Cola, their longtime rival. PepsiCo is the official sponsor of the game, while Coca-Cola is restricting their advertising to a single pre-game spot. Pepsi’s “More Than OK” ad (a direct jab at Coke) leverages star power from the likes of Cardi B and currently has over 300,000 YouTube views. The Atlanta Journal-Constitution reports that Pepsi is painting Atlanta blue, which one resident historically calls “pretty much a Coke town. Coke, Coke, Coke.” They covered trash cans and filled the city with billboards that say things like “Pepsi in Atlanta. How refreshing.” That same resident even says, “They’ve got Pepsi on everything” now. At the actual event, Coca-Cola owns the stadium the game’s being played in, so the beverage will still be served but the cups will be Super Bowl-branded and all Dasani (which is owned by Coke) labels will be ripped off. The two recently reached a Cola truce, but Pepsi’s tweet did say it was just “for the day.” 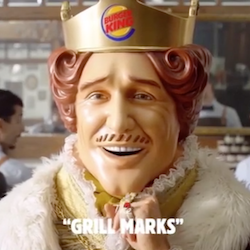 Burger King has been stoking their ongoing beef with McDonald’s on online. Late last year, they wrote a viral tweet that simultaneously burned Kanye West and their fast food rival to the tune of over one million likes. Fast Company reports that @BurgerKingUK retweeted @kanyewest’s tweet, “McDonald’s is my favorite restaurant,” adding some cutting commentary of their own: “Explains a lot.” And that’s hardly the first time the franchise has gone viral for trolling. Some of the historically hardest shade they have ever thrown was a Halloween campaign from 2017, that included a not-so-subtle Halloween jab at a certain clown mascot. They had already been having fun with the movie It’s whirlwind popularity, leveraging the thriller to take down the clown. But they ramped it up for the holiday by asking customers to show up at Burger King decked out as a clown to get a free Whopper. 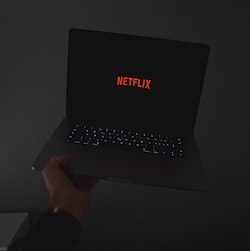 Netflix won the Golden Globes with a “savage” tweet that took aim at traditional media. During this year’s broadcast, the streaming giant capitalized on the live-broadcast moment with the message: “shoutout to everyone who is watching commercials for the first time in several months.” The burn clearly resonated with the cord-cutting generation, earning them over 64,000 likes, and one popular response that quipped: “tf is a commercial?” reports Mashable. The dig on cable worked out better for the service than some of their previous attempts at trolling. They received major blow back when they tried to tease some consumers with data. tweeting about the 53 people they reported watched Netflix’s sappy rom-com A Christmas Prince every day for the 18 days, asking “Who hurt you?” Many came to the defense of the 53—but the real criticism came from those who saw the personalized marketing as a creepy look into the data that corporations are collecting.