An Egg Has Over 48 Million Likes On The Viral List 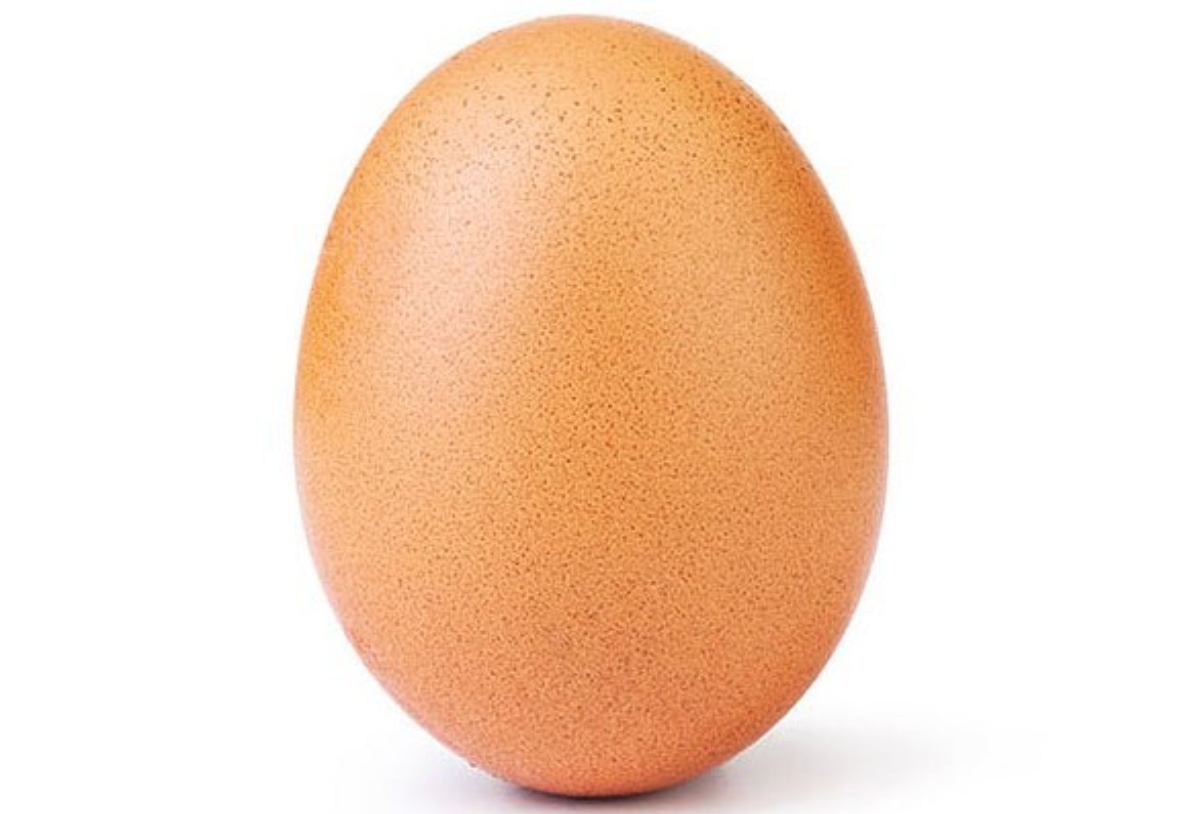 An egg has more likes than Kylie Jenner, people are boycotting Gillette over their new ad, the ten year challenge is everywhere, and more stories that are filling feeds this week… 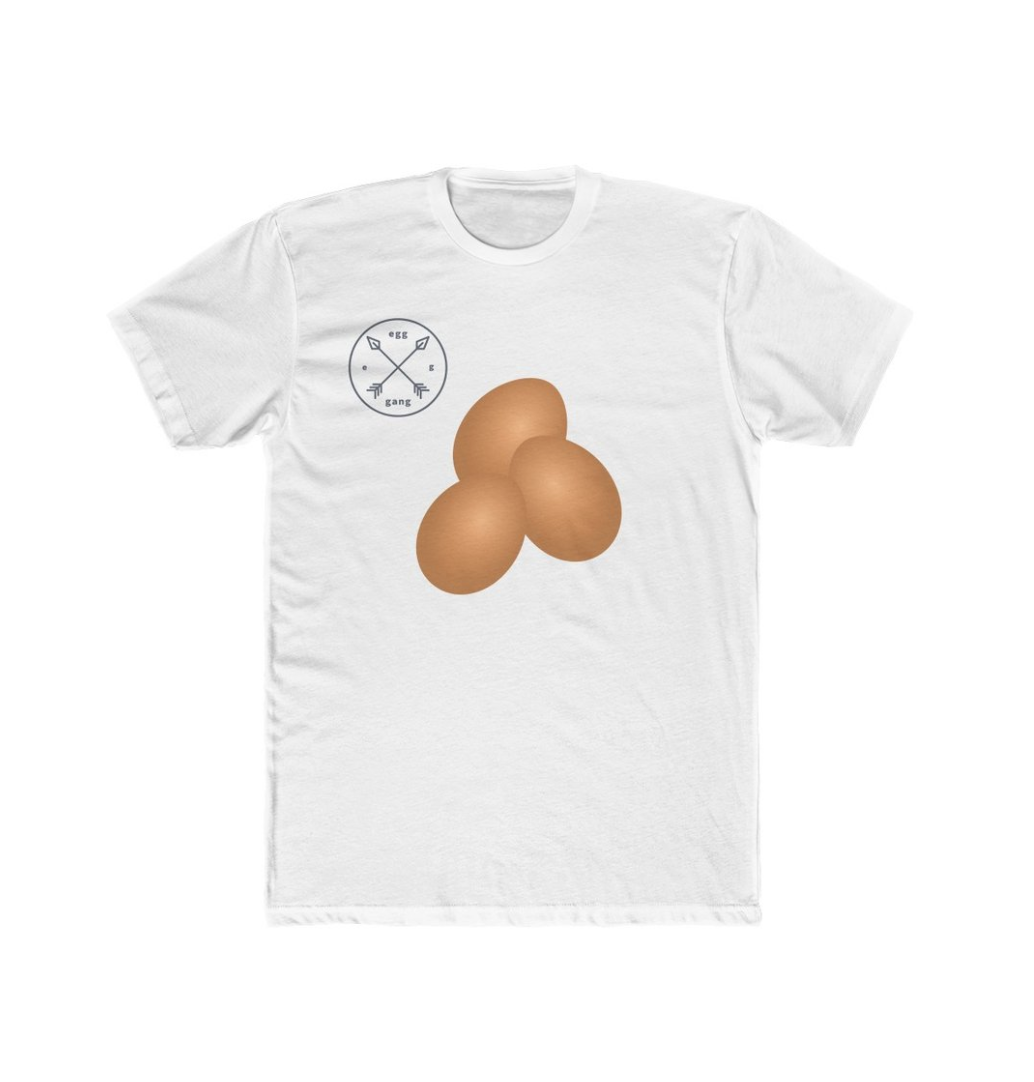 A simple brown egg took over the internet this week, thanks to Gen Z’s absurdist humor. That’s right, a picture of an egg became the most-liked post on Instagram, with over 48 million likes so far. The egg pic, which is the sole post on the account @world_record_egg, started a coup to take on the previous top-liked: Kylie Jenner’s birth announcement. Devoted #EggSoldiers rallied to break the 18 million-likes record by posting egg emojis and other taunts in comments. Why? The brain behind the account told Vice that the appeal is a commentary on social media fakeness: “It does not pretend to be an image for getting fans, it does not pretend to be a Fabergé egg…It is not hunting for anyone’s attention. It is simple egg.” But the account isn’t standing by its anti-establishment ideals, with The Ringer reporting they’re capitalizing on the trend with a line of “Egg Gang” merch. In addition, Tubefilter reports that the egg wants to take down the recently set retweet record on Twitter. 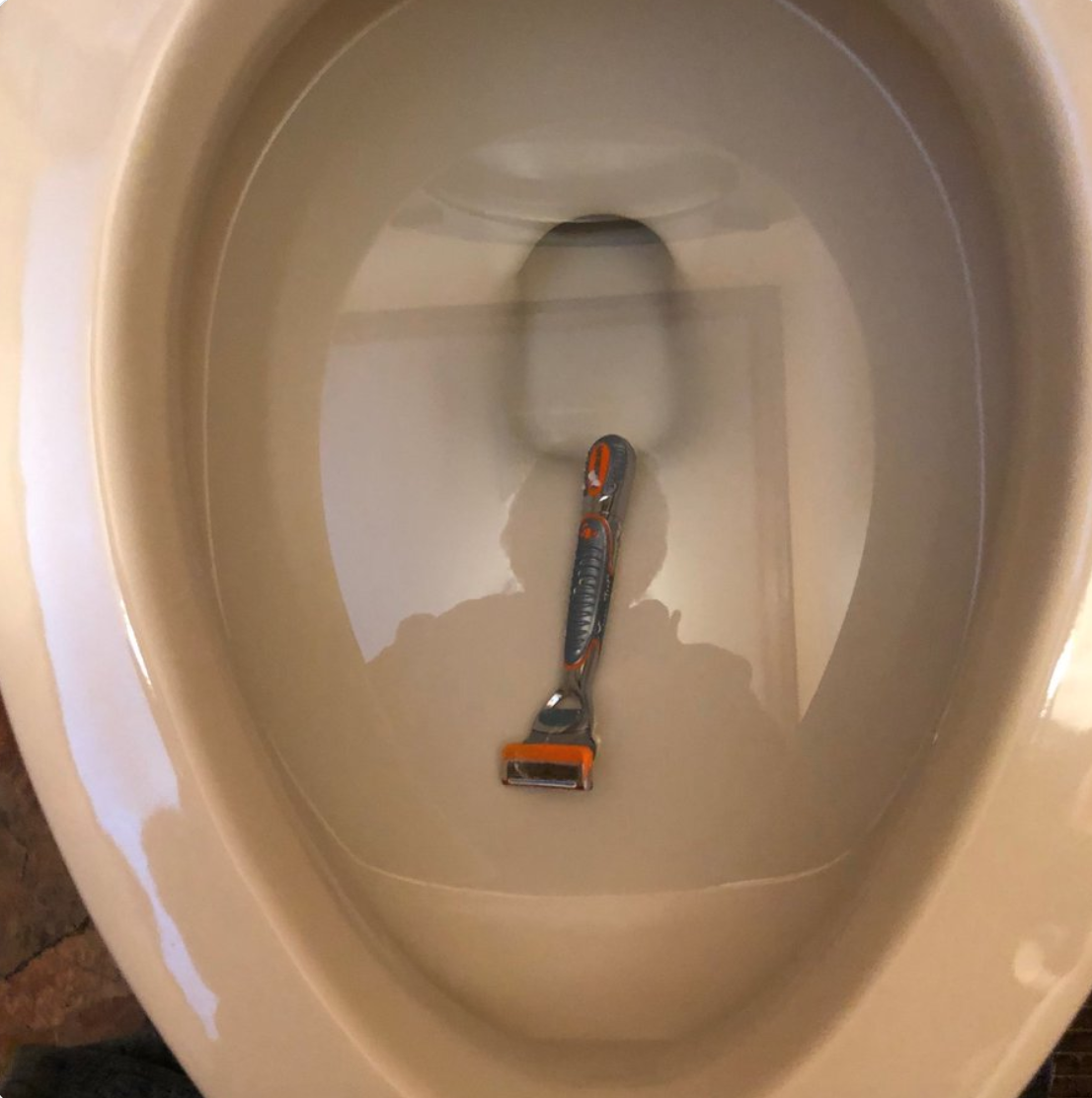 2. People Are Tossing Their Razors To Protest Gillette’s New Ad

Gillette tried to take on “toxic masculinity” in their latest ad to stand with the #MeToo movement and challenge the saying, “boys will be boys” But, as The Wall Street Journal reports, the internet is not celebrating. Though the spot has earned some praise, it has over one million thumbs down on YouTube and one Twitter user explains, “The video is sad and depressing while putting ALL men in a bad light,” and that’s not the only issue discussed. Unfortunately for the personal care brand, their ad seems to be more akin to Pepsi’s Kendall Jenner marketing miss than Nike’s successful Kaepernick ad. Some are even going so far as to throw out their razors and switch brands. Take it from one Twitter user who wrote, “I have used #Gillette for 20 years and I will never use your shit products again. I will find a brand that appreciates masculinity. #BoycottGillette.” But P&G is standing by their spot, saying that “it’s sparking a lot of passionate dialogue.” 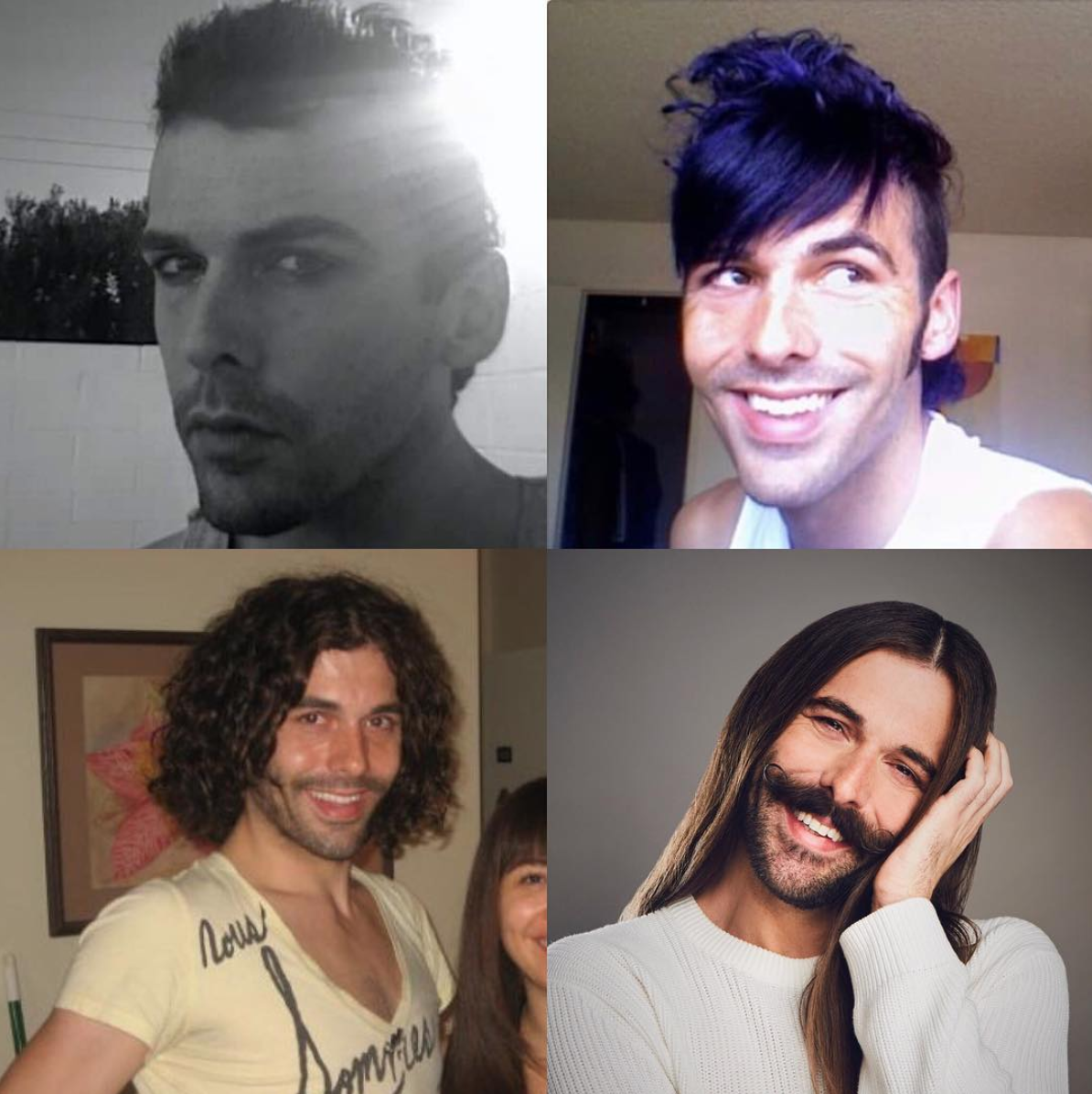 Everyone on the internet is ringing in 2019 by throwing it back to 2009. Social media feeds are filled with the #tenyearchallenge (or 2009 2019 challenge): side-by-side comparisons of how people have changed over the past decade, with celebrities leading the way. (Especially ones like Mariah Carey and Reese Witherspoon—who appear to be reverse-aging.) Mashable reports that it’s all a way to celebrate personal growth, but there’s a dark take on this light-hearted meme—a conspiracy theory has cropped up to say that the entire thing is a ploy from Facebook to mine more data for facial recognition. @Kateo tweeted her concern to the tune of 23.2 thousand likes, saying, “Me 10 years ago: probably would have played along with the profile picture aging meme going around on Facebook and Instagram / Me now: ponders how all this data could be mined to train facial recognition algorithms on age progression and age recognition.” 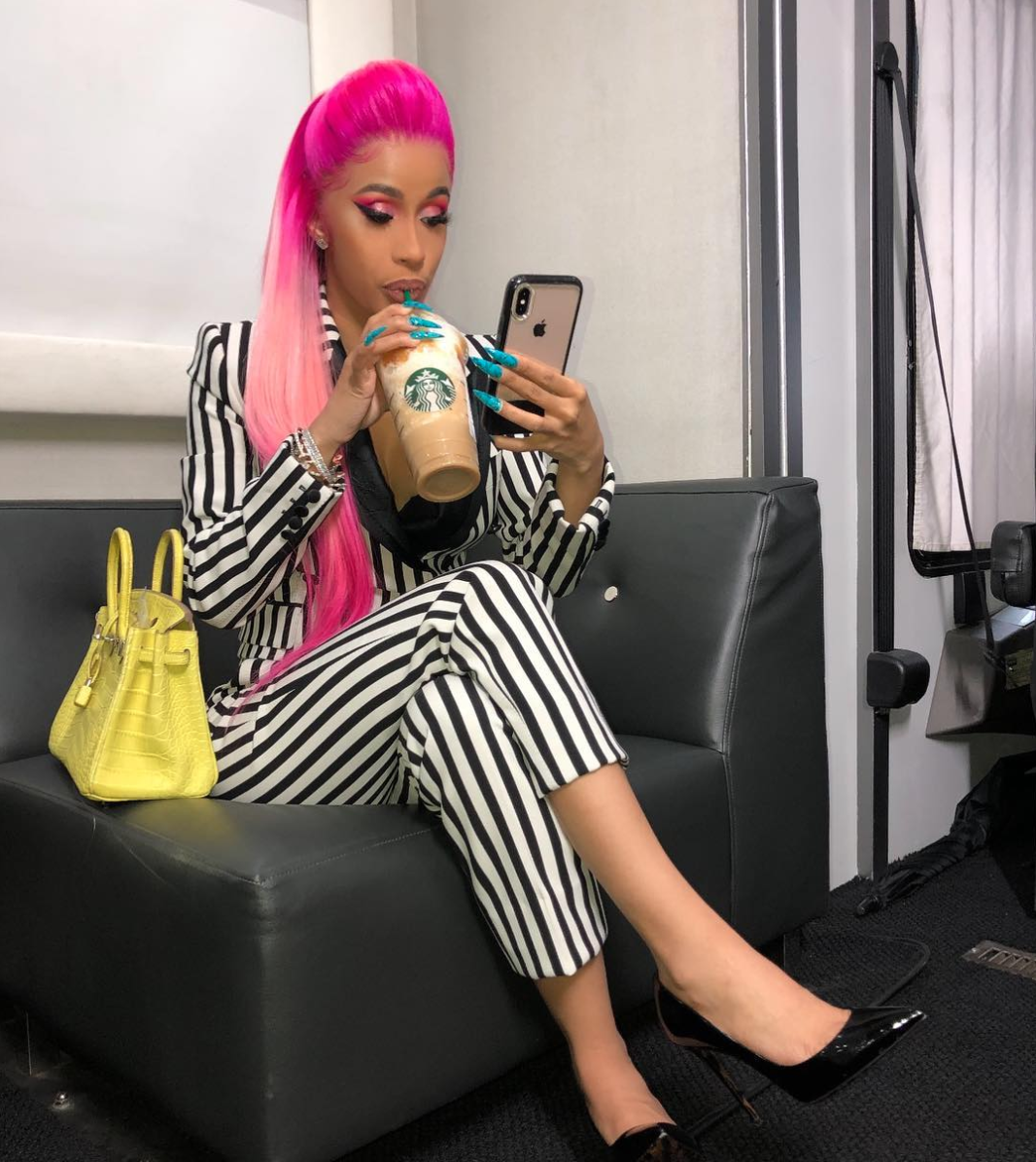 4. Cardi B Gets Political, And the Internet Is Here For Celebrities Getting Real

These days, celebrities have a direct platform to talk to their fans, and several have taken to social media this week to get real with their followers. Cardi B went viral when she posted a video voicing her opinion on the ongoing government shutdown, garnering 12.9 million views in the process. Variety reports that a song has even been created based on her diatribe, thanks to The Gregory Brothers. But she’s not the only one using the platform to speak her mind. Vanity Fair reports that Dwayne “The Rock” Johnson took to Instagram to clear the air after the Daily Star quoted him as saying, “generation snowflake or, whatever you want to call them, are actually putting us backwards.” He responded via Instagram and earned over 7.2 million views for saying, “The interview never took place. Never happened. Never said any of those words.” Finally, Kesha shared some self-love gospel when she posted a makeup-free photo of her face, freckles and all, according to BuzzFeed—and her fans are here for her body positive message, liking it over 154,000 times. 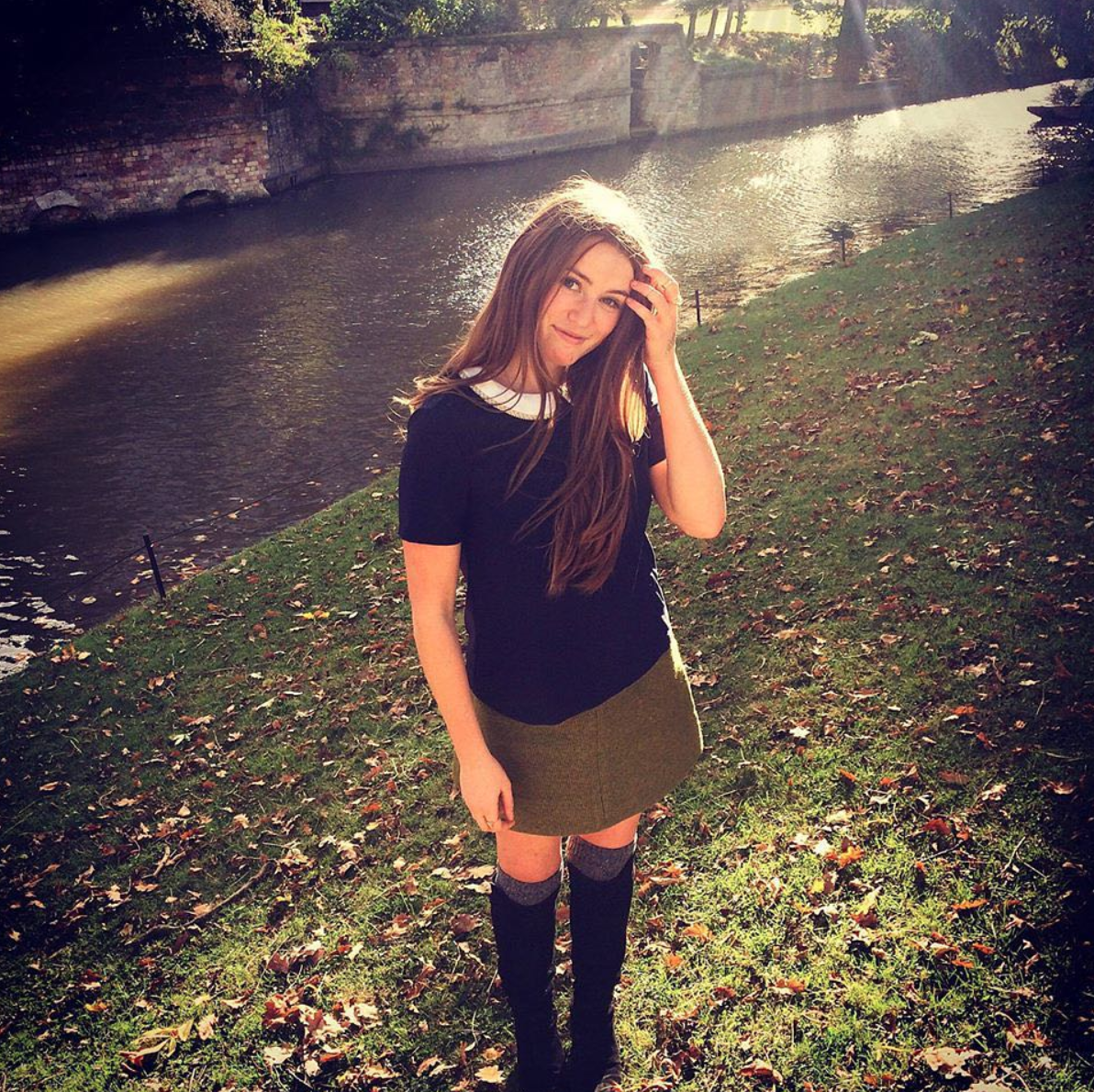 Another influencer event is stirring up scandal, Netflix and Hulu are going head-to-head to have the best Fyre Festival documentary, Savage X Fenty is being criticized for having different products for plus-sized customers, the internet is applauding a gymnast’s perfect 10 routine, and Instagrammers are spooked over an algorithm change that didn’t actually happen.