Why Ugly Is The Trend That Won’t Die

Ugly is so in right now. You might have noticed it: the seemingly unlikely popularity of clunky, perplexing footwear, the intentionally ugly selfies that have gone viral. As the staged perfection of social media has become a norm, backlash has been building against carefully curated feeds, full of envy-inducing photos that are anything but an accurate depiction of the life behind the lens. An ugly aesthetic challenges the un-reality of our digital reflections, and is anything but mainstream. Nothing sticks out on a page quite like a brown gravy-laden dish in a feed full of avocado toast or an un-flattering selfie in the (popular photo-editing app) Facetune era. Being “aggressively unglamorous,” as Quartz calls it, works on the ‘gram because Unique is the New Cool among young consumers, and ugly is anything but basic.

For some, ugly isn’t just a trend, it’s a lifestyle. Eyebrow-raising aesthetic choices could be considered acts of transgression in a turbulent time, when young consumers are feeling record levels of anxiety and pressure to appear perfect. The Paris Review explains that ugly fashion comes from a long tradition of sticking it to the status quo. The ‘80s had punk, 2018 has clogs. The founder of the @cloglife Instagram account explains that ugly looks go far beyond an affinity for clunky footwear; it’s an escape from sometimes hard-to-handle world: “When I think about ultimate planet clog, there is no news. There are no politics, no bad doctor’s appointments. It is a stupidly comfortable place of bad good taste,” and clogs are just “a ‘tiny part’ of this vision.”

So, from doodle-grade tattoos and bruised bananas, we took a look at 5 things getting an ugly makeunder: 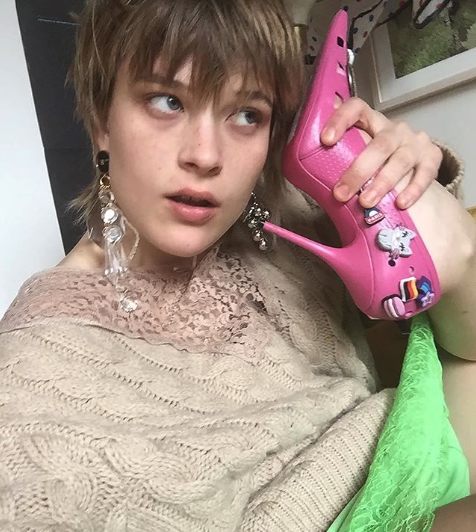 We’ll start with ugly shoes, because there seem to be more examples of this trend than we can count. Believe it or not, ugly shoes have been a thing for a while now in the fashion world, and 2018 is their year. From Dad sneakers (there are so many of these that The Cut ranks them from “ugly to advanced”) to sock shoes, beauty is truly in the eye of the beholder. It’s estimated that Birkenstock sales have tripled in the past five years, while Crocs is defying the odds and succeeding in their mission to become a teen footwear trend. Both shoes have hit the runway, and high fashion brands aren’t just collaborating with them, they’re imitating them. Balenciaga came out with a pair of high-heeled clogs to ride Crocs’ coat tails after a pair of Croc heels went viral for winning over some young consumers, while deeply confusing others. 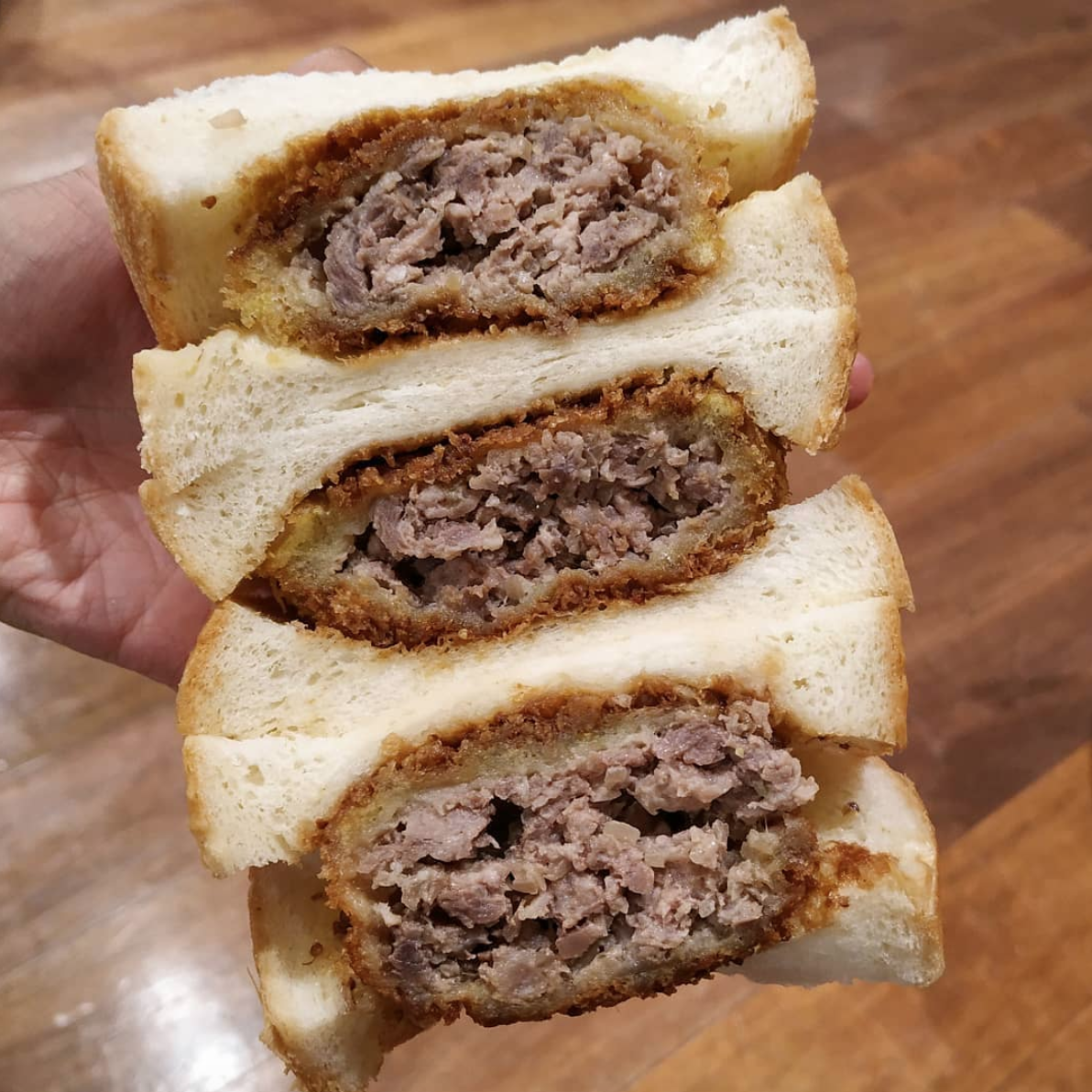 One menu consultant tells Eater that her prediction for the next trend will be a backlash to made-for-Instagram food in the form of “ugly delicious” eats. Celebrity chef makes “really ugly food” on his Netflix show, Ugly Delicious, focusing on the stories behind peoples’ favorite foods, not on closeup #foodporn shots of their perfect plating. The show received rave reviews for showing food that doesn’t always make for the best close-up, like fried rice or stew. We can also see the ugly food trend playing out in the produce aisle where Imperfect Produce is on a mission to make ugly food more desirable and save the planet in the process. The trending startup is dedicated to delivering boxes of bruised bananas and crooked carrots to subscribers for a fraction of the grocery store cost. 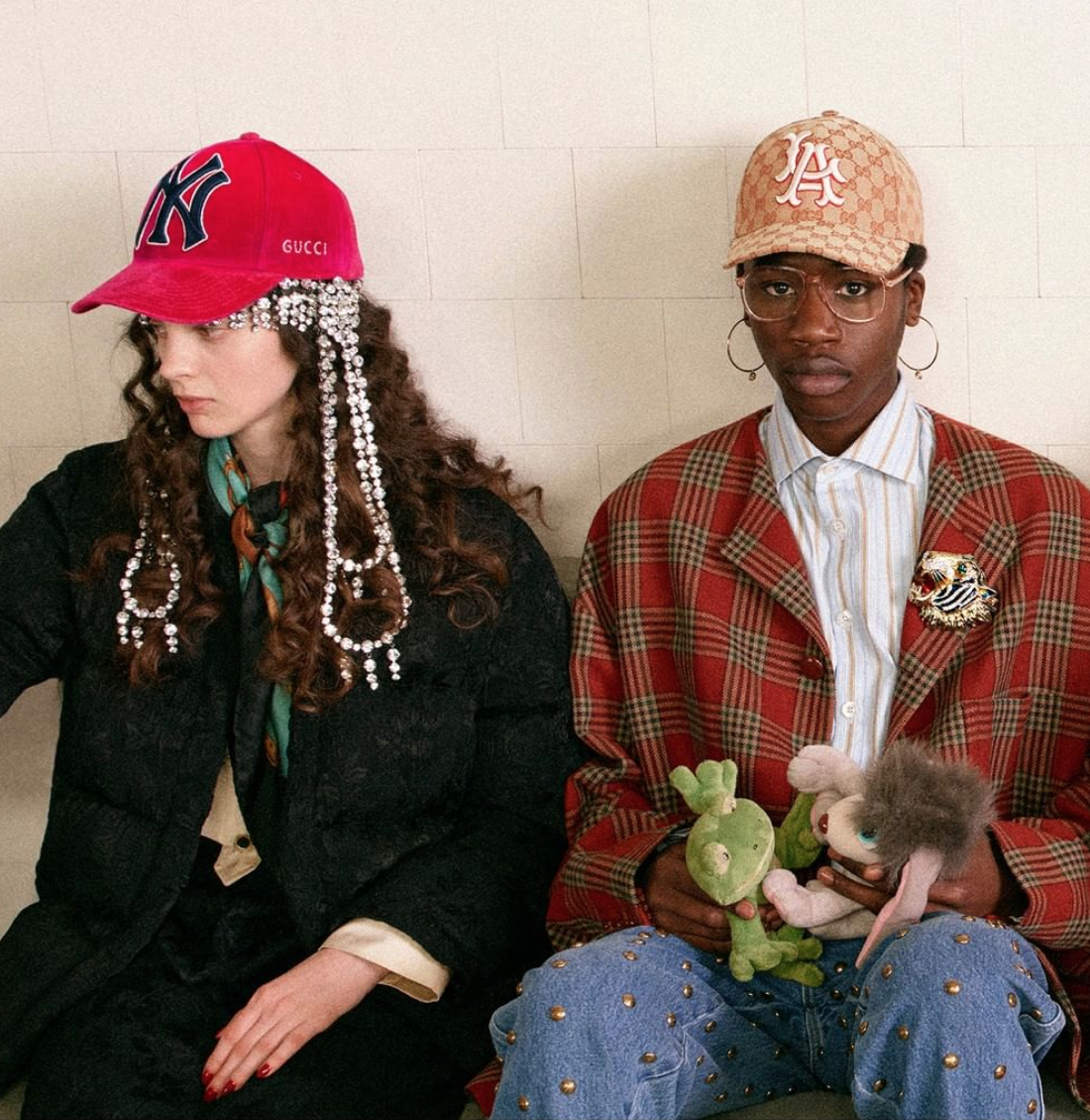 The ugly fashion trend isn’t just putting its best foot forward in absurd shoes; it’s also spawning runways looks that range from simply being shapeless and tasteless to inspiring shock and awe. This year, faux body implants went viral when A. Human created a line of pieces made to appear like they’re implanted into their wearer’s skin, and went viral for dressing Kim Kardashian, Chrissy Teigen, and Queer Eye’s Tan France in the strange accessories that include horns that can stick out of your shoulders and “biological heels” that attach to the soles of your feet. On the less extreme end, Quartz reports that Balenciaga, Gucci, and Van Noten (all fully capable of making beautiful clothes) have all intentionally shirked chic in their latest lines to avoid being basic. 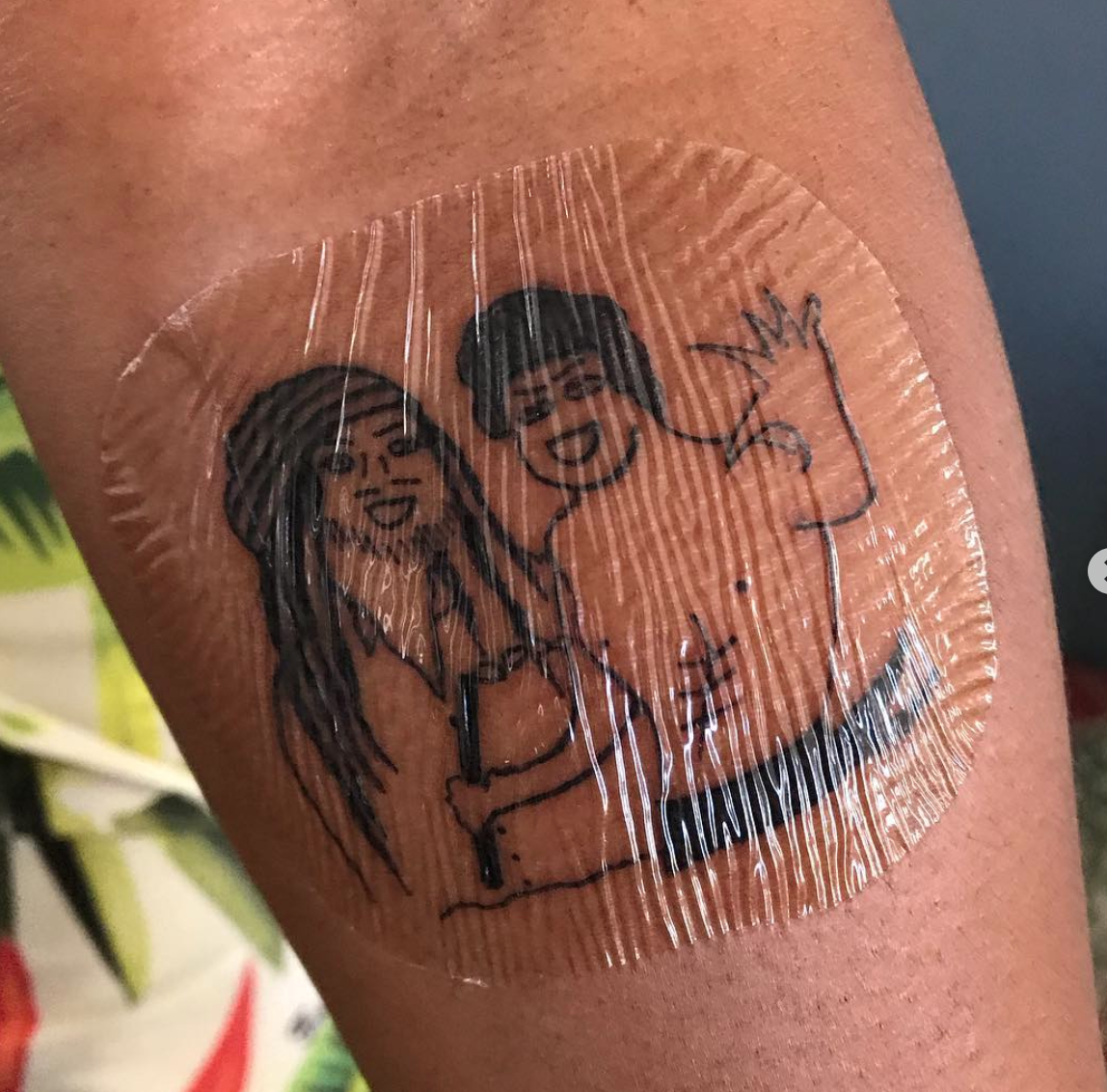 Some people are getting more permanent with their passion for all things aesthetically displeasing. One tattoo artist in Brazil has gone viral for her “trash tattoos.” Helena Fernandes has “made a name for herself in the ink world,” with her poorly drawn and cartoony permanent designs, which have earned over 28,000 followers on Instagram. Calling them “tatuagens peba” which directly translates to “trash tattoos” in Portuguese, Fernandes’ ugly tats are trending and earning her 5-star reviews from clients. One Instagram video spotlighting a tattoo that looks like a “childlike scribble” of Lord Of The Rings’ Gandalf has 11,000 views. 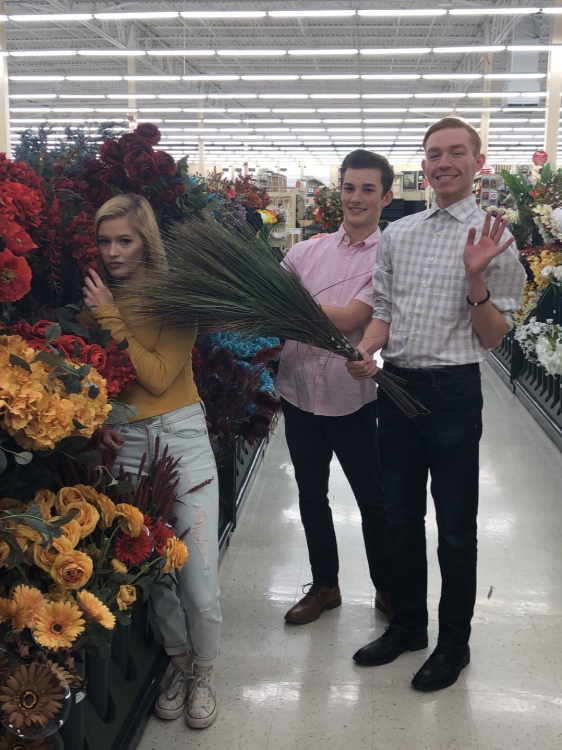 While some are challenging social media norms by showing off their chins, others are attempting the Ugly Location Challenge. Social media stars staged photoshoots at local establishments like KFC and Lowes. After snapping the pics, they employ their highly-honed editing talents to make the images social media worthy. YouTube videos like one from influencers Niki and Gabi have racked up millions of views, while Kelsey Maggart put a new twist on the challenge when she tried it out at Hobby Lobby. A posting showing the before and after from her fake flower photoshoot racked up over 40,000 retweets, and inspired teen photographers and models to swarm their local craft store to rack up their own likes.