In-N-Out’s latest secret menu item is a $25,000 donation to the GOP—and no, you can’t order it animal-style. The California cult classic fast food chain has always harbored a strong connection to the right (LA Magazine notes this isn’t their first donation) but when journalist Gabe Schneider posted a public filing, the internet finally set down their double-doubles and took notice. The Chair of the California Democratic party then tweeted out “Et tu In-N-Out? Tens of thousands of dollars donated to the California Republican Party…it’s time to #BoycottInNOut…” Now, the hashtag is gaining traction, thanks to the 70% of Millennials that told us brands should not affiliate with political parties or contribute money to their causes. However, our Causes to Crises trend suggests that the burger chain’s fervent fandom won’t end their patronage just yet. Case in point: Chick-Fil-A, which is still a favorite among Millennials & Gen Z.

Eating sugar? Telling lies? “Johny Johny Yes Papa” is a viral nursery rhyme that answers those questions but raises far more. A 2013 video version of the song has racked up over 480 million views and spawned countless renditions and memes. Select All reports that the entire nursery rhyme goes like this: “Johny, Johny! / Yes, Papa / Eating sugar? / No, Papa / Telling lies? / No, Papa / Open your mouth! / Ha! Ha! Ha!” The YouTube account Billion Surprise Toys took the trend and ran with it, creating several videos starring Johny and Papa that are earning millions of views. According to Mashable, the “increasingly bizarre versions” are raising red flags about YouTube Kids content—which was already under fire this year. Despite not including any violence or other obvious no-no’s, the storylines are questionable at best (in this video, Johny cuddles with someone called “Ice Cream Man”).

Kim Kardashian, Chrissy Teigen, and Queer Eye’s Tan France have all donned A. Human’s eerily beautiful adornments and shared the results to their massive social media followings, reports Nylon. The pieces are made to appear like they’re implanted into their wearer’s skin, and the social media push is building hype for an exhibition set to debut during New York Fashion Week. According to Harper’s Bazaar, the founder is calling the experience a “Disney World for adults” and a “one-hour thrill ride that allows you to explore, interact, and engage in a futuristic retail store environment.” Featured pieces will include horns that can stick out of your shoulders, “biological heels” that attach to the soles of your feet, and more. 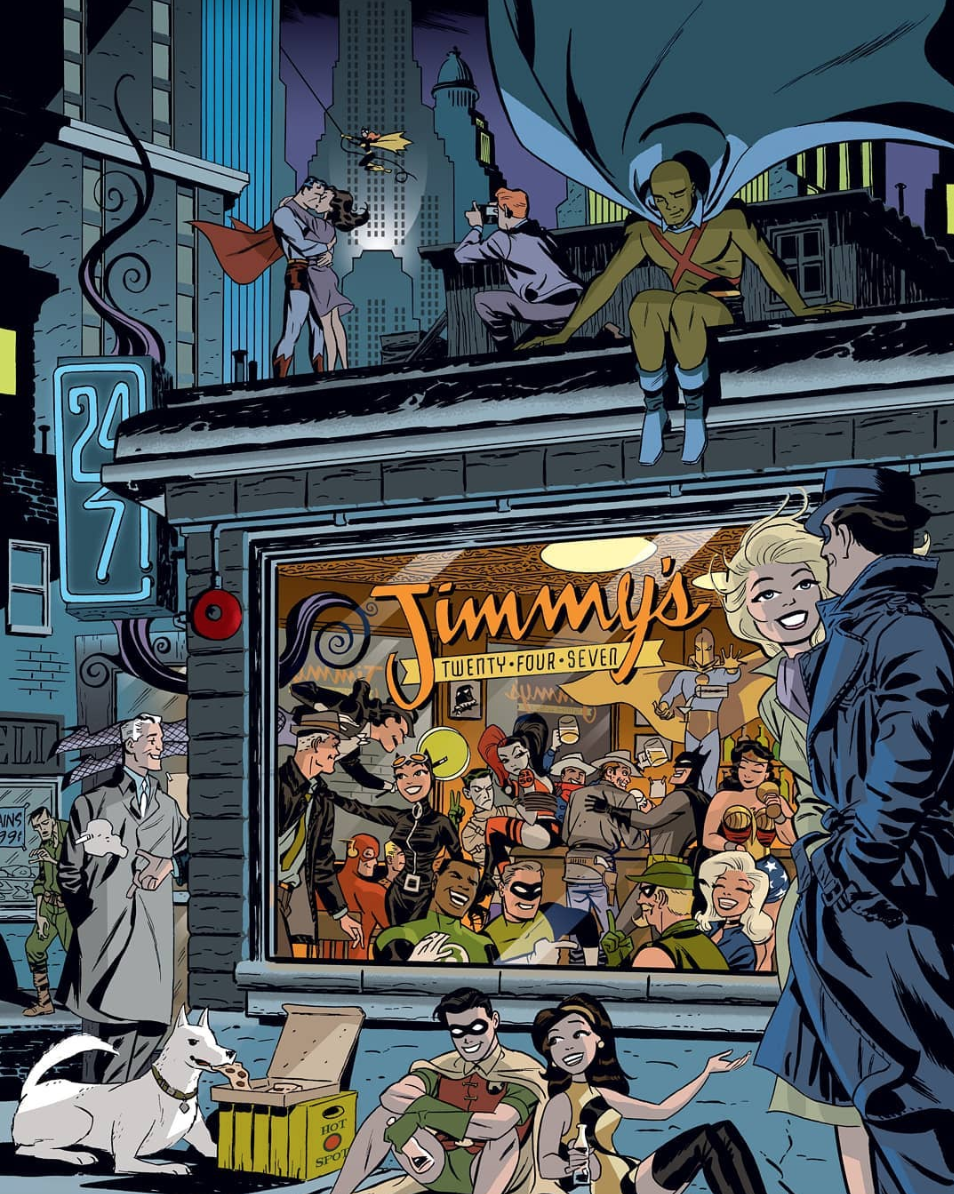 Comicsgate, a movement to make comics less diverse, has been heating up. The movement shares a name and a goal with Gamergate, which rallied against minorities and females in the gaming world. Inclusive-minded gamers leveraged a social media hashtag to lash back against Gamergate, and this week, the internet is speaking against Comicsgate too. Harassment reached a fever pitch as figures like Marsha Cook (a prominent DC comics creator’s widow) and others were threatened and bullied. Now, Polygon reports that writers and artists are putting on their capes and tweeting out their condemnation of the movement, both in their own words and by re-posting a statement tweeted by Injustice writer Tom Taylor: “I believe comics are for everyone. / There is no excuse for harassment. / There is no place for homophobia, transphobia, racism or misogyny in comics criticism.” 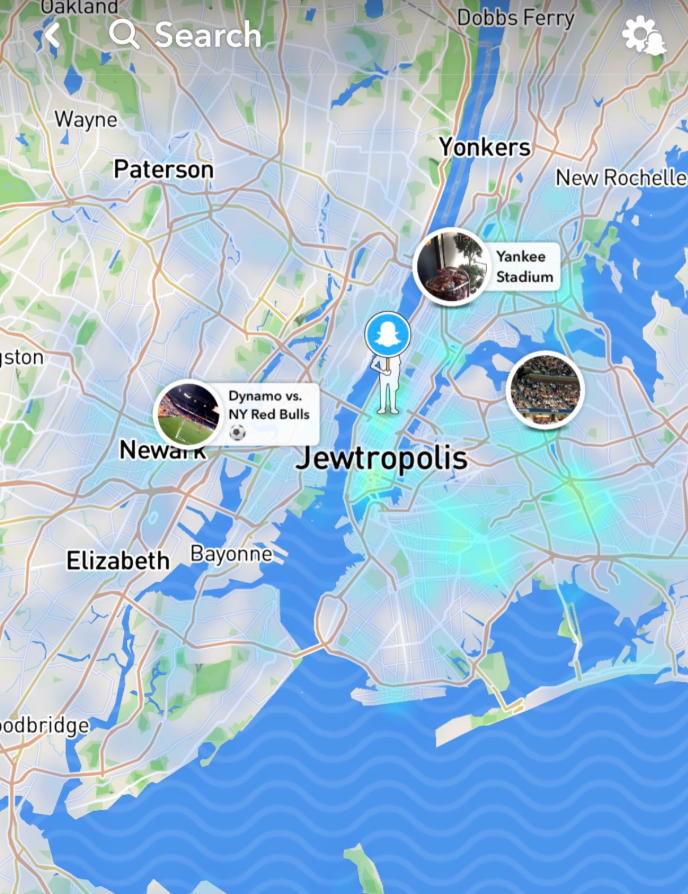 Hackers renamed NYC “Jewtropolis” on maps in Snapchat, Waze, and more major platforms, a bridezilla’s post went viral when she demanded guests pay $1000 to attend her wedding, Doja Cat’s apology for homophobic tweets wasn’t good enough for her fans, and Cosmopolitan is earning praise for featuring a plus-sized model on their latest cover.