5 Stats That Show How Teens Today Are Different From Millennials 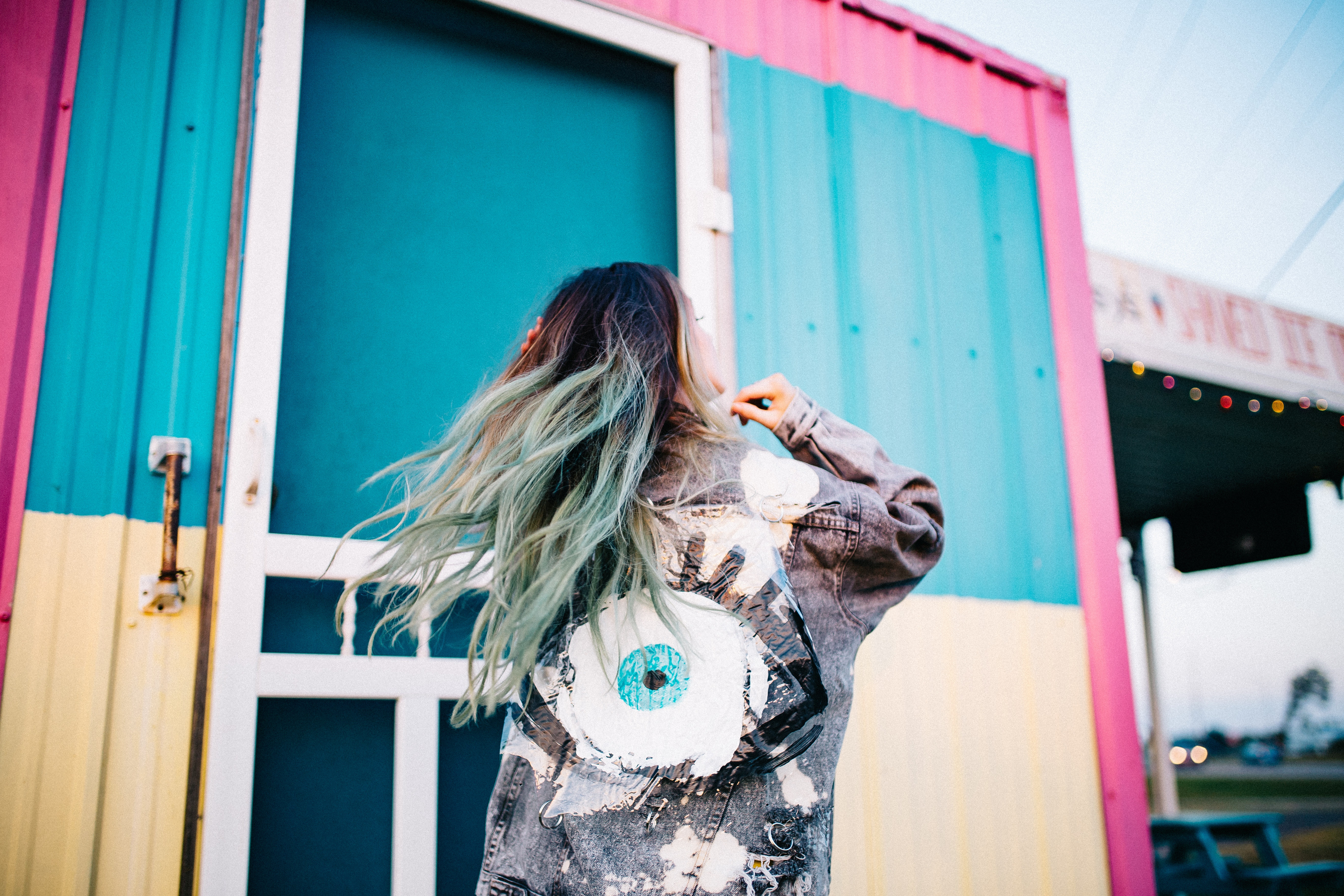 Just how different is the behavior of teens today? We’re looking at their entertainment consumption, device use, fashion preferences and more to find out how they diverge from Millennials…

In order to understand all young consumers, we look at multiple segments of 13-35-year-olds, studying males, females, college students, parents, and more to understand the way that their behavior and preferences might vary. Of course, our monthly surveys of young consumers include stats on teens as well—and we can tell you that there are some clear ways that they differ from Millennials: 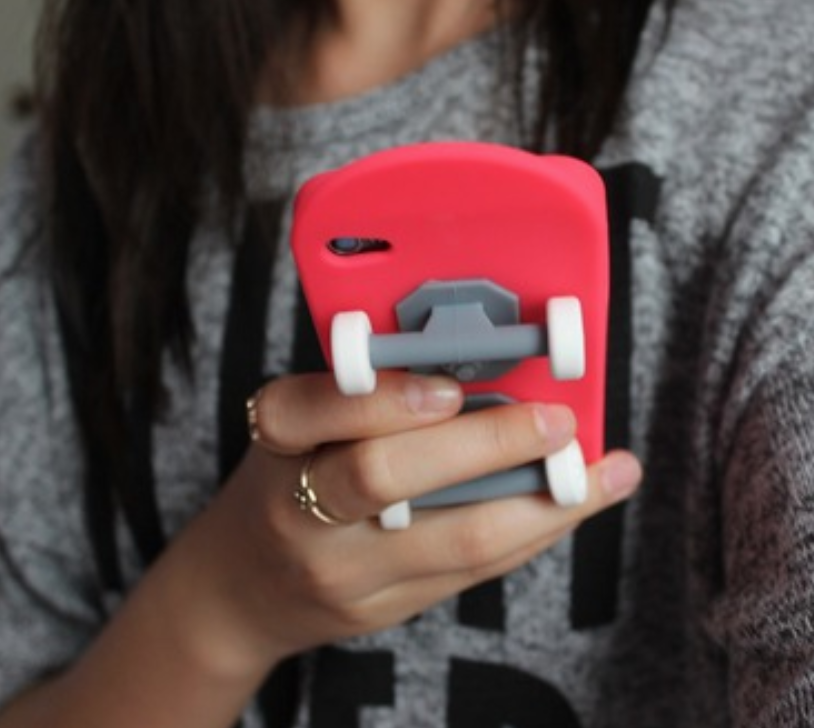 Teens are watching more entertainment on their phone than any other device. Seven in ten are watching video content on their phones every week, according to our media consumption monitoring survey. That’s 6% higher than Millennials, and compared to just 50% of teens who say they are watching on TV sets. When we ask what device they’re spending the most time watching content on weekly, 47% of 13-17-year-olds tell us their phones, compared to 24% who say their TVs. In short: they are the true Post-TV Generation, and the group that could potentially change entertainment as we know it. The content they’re watching mobile is often short-form video, with 74% saying they watch video content on YouTube weekly (compared to 69% of Millennials)—making it their top source of entertainment. 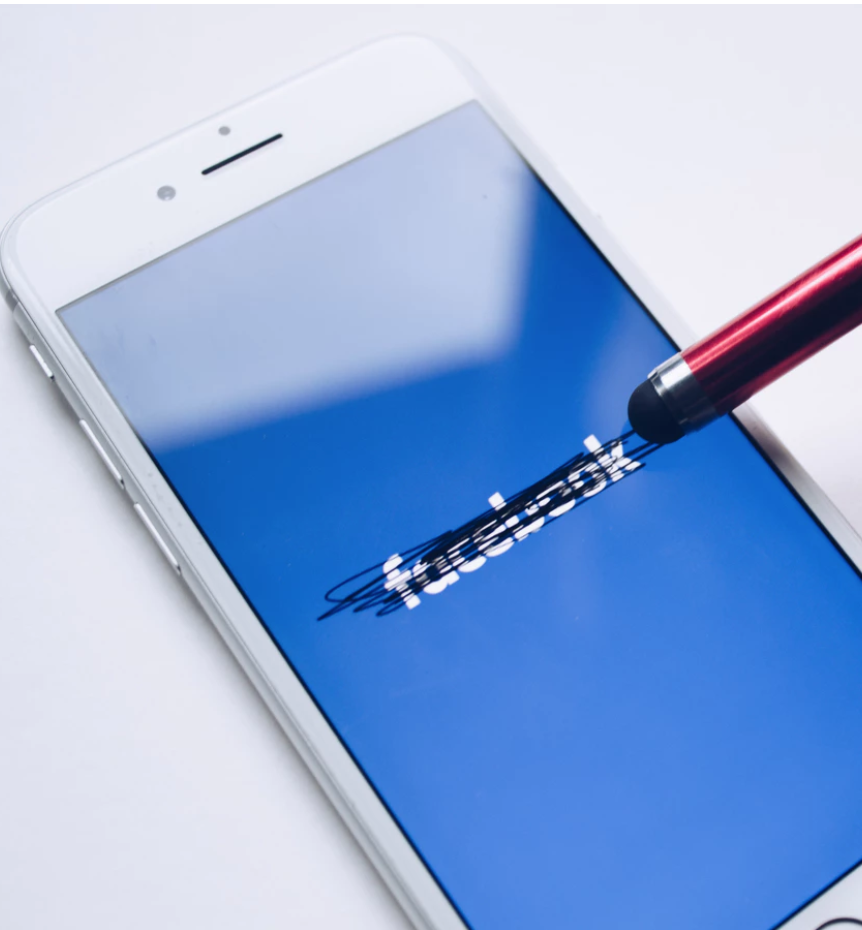 According to our most recent social media monitoring survey, less than half of teens are currently using Facebook, compared to 84% of 18-35-year-olds. The discrepancy is even more significant when we look at daily social media use, with just 32% of 13-17-year-olds saying they use Facebook daily, compared to 69% of 18-35-year-olds. Instagram is the top social network that teens report using, followed by Snapchat, which they are more likely to use than 18-35-year-olds. We’ve seen that the next generation of consumers are attracted to smaller more personal platforms, especially those that prioritize visual communication, while Millennials still have Facebook as their top social destination. 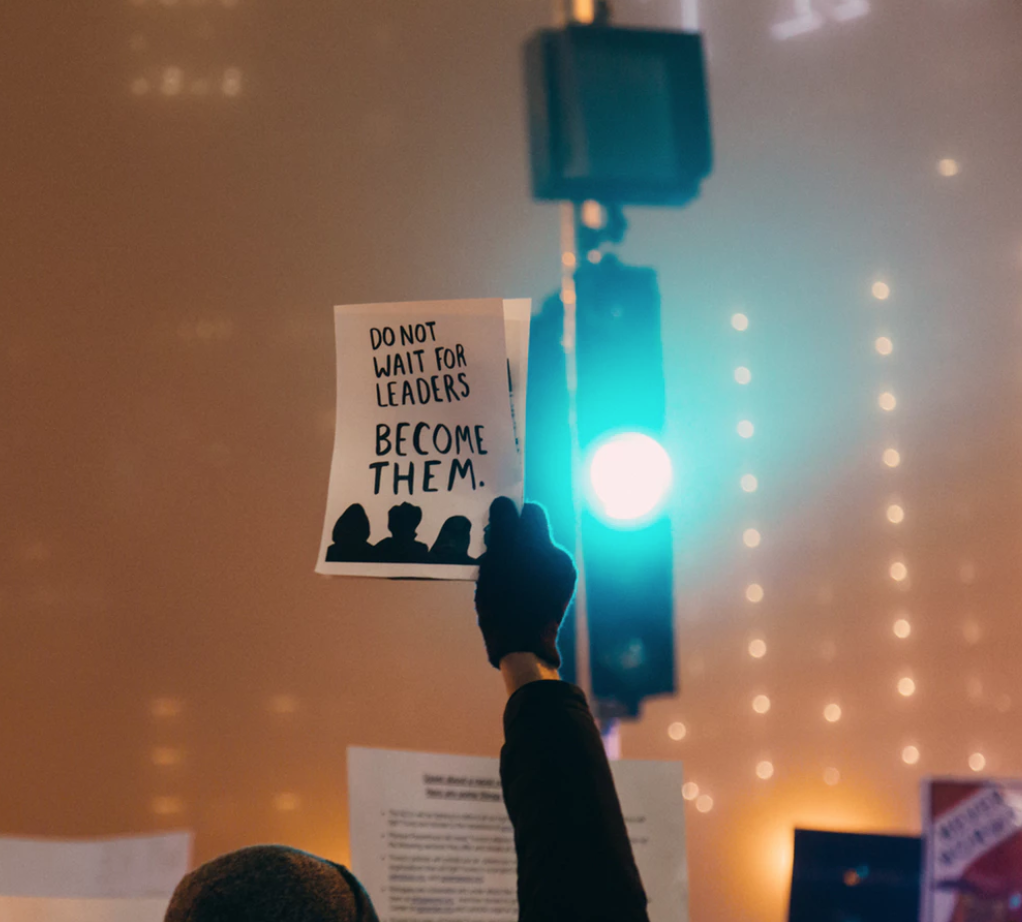 42% are passionate about bullying.

Over four in ten teens tell us that bullying is a cause that they are passionate about, compared to 28% of Millennials. This is a group that has grown up with bullying a top concern of their parents and teachers—thanks in large part to highly publicized cases of cyberbullying gone terribly wrong. Because of their sensitivity to the topic, we see swift backlash among teens when they believe a public figure is being bullied (see the recent Selena Gomez headlines), and they are highly concerned with having safe spaces and precautions against bullying online. 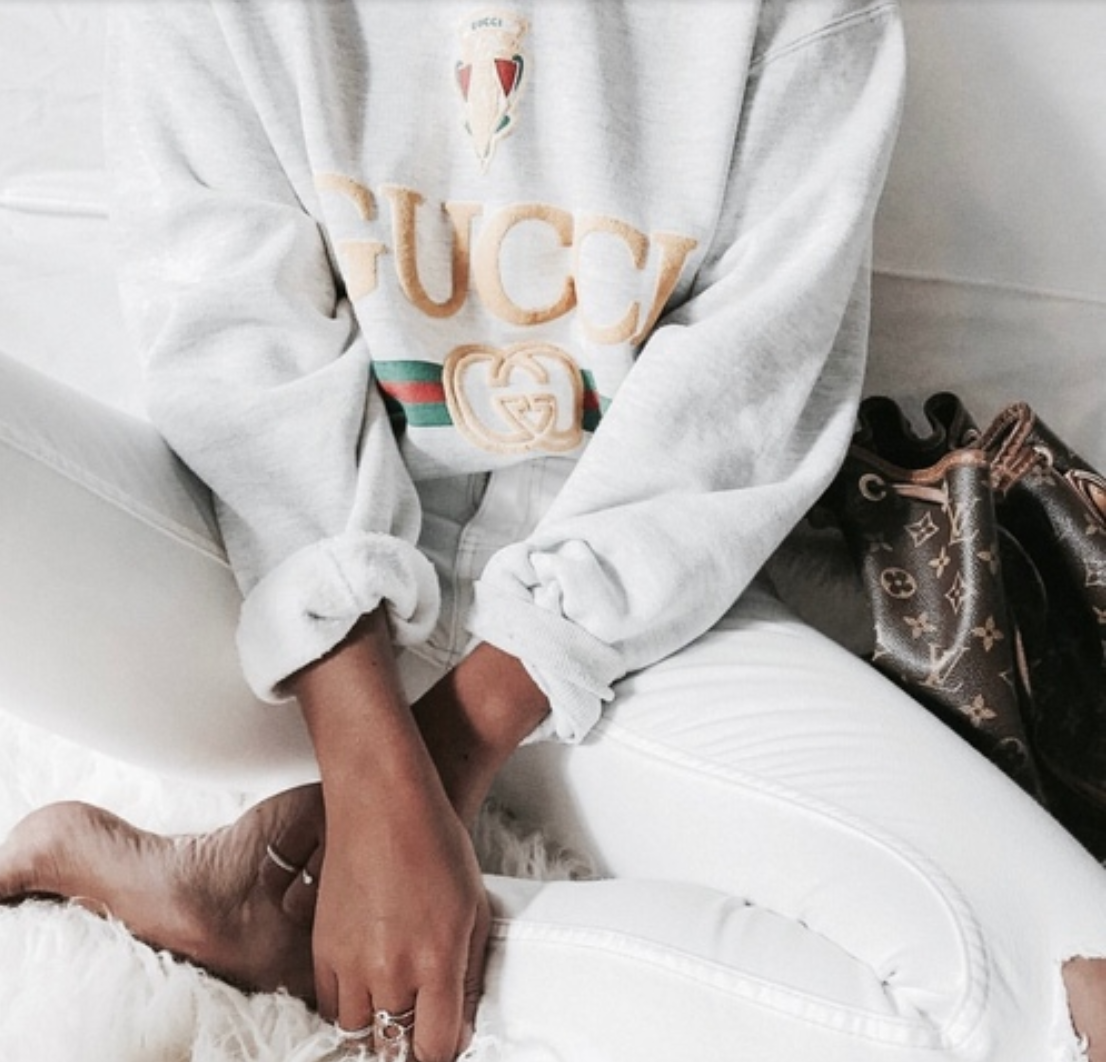 Half of 13-17-year-olds tell us that they like to wear clothing with logos on them—compared to just 37% of 18-35-year-olds. It’s clear that the older group is more likely behind the brandless trend, while teens could be the reason that logomania is once more on the rise. Adidas, Gap, and more major brands are betting on the return of logomania. We predicted the return of logos earlier this year, as more young consumers want to show off their brand tribe symbols on social media. Luxury brands like Gucci and Louis Vuitton are adding an excess of logos to their Spring/Summer 2018 collections, but in a way that is “very self-aware, almost verging on irony,” a Stylebop.com executive told Financial Review. When we asked young consumers the logos they’d most like to wear, Nike, Adidas, and Nintendo topped the list. 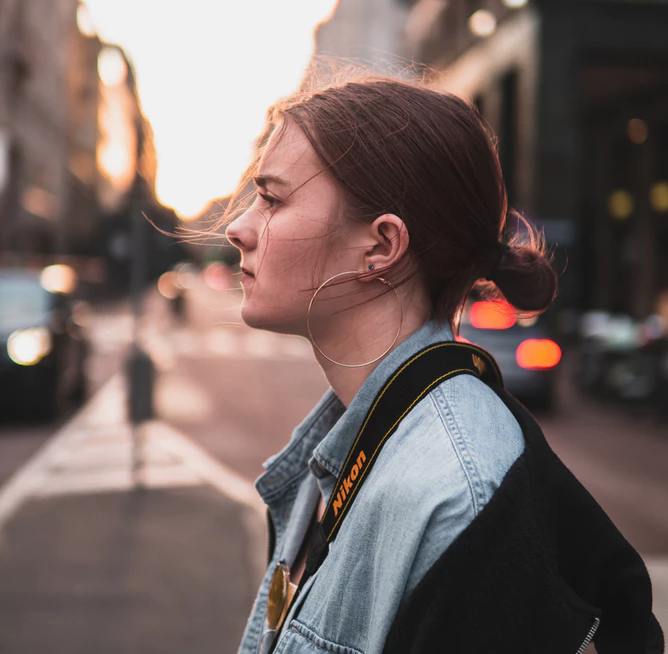 76% say they feel anxious about the future.

Teens today are more worried about the future than the older generation. Seventy-six percent of 13-17-year-olds tell us they agree with the statement, “I feel anxious about the future, compared to 70% of 18-35-year-olds. Interestingly, their own futures they feel fairly confident about, with 82% of teens saying they feel optimistic about their future personally (on par with Millennials). However, the larger picture is more worrisome for them: According to our recent survey on their thoughts on the U.S., 85% worry about the future of America, and 66% believe that America is changing for the worse. Those concerns could be why 77% of 13-17-year-olds tell us they often worry about things they cannot control, compared to 66% of Millennials.