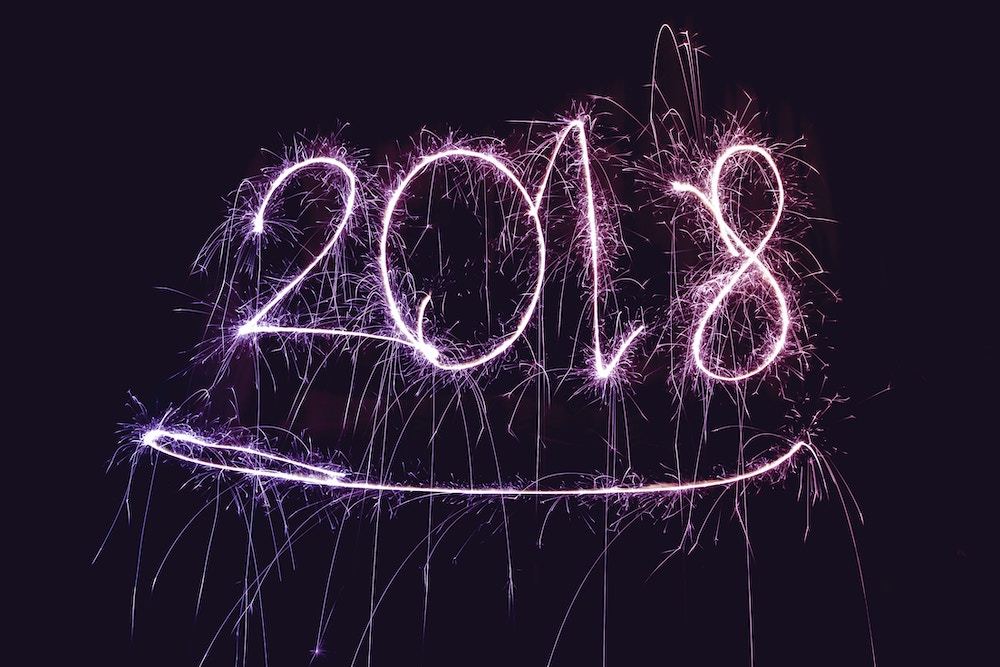 The YPulse team’s forecast for what 2018 might hold in media, marketing, entertainment, technology, and more…

We’ve told you what some other experts are predicting for the next 12 months, now here are the Ypulse team’s thoughts on the trends in retail, marketing, and beyond that brands should be prepared for this year: 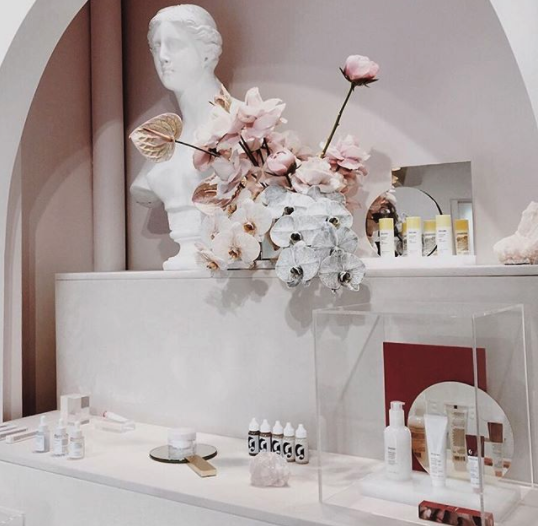 Last year, we predicted that retail would shift to more select experiences, then watched as Experiencification in brick-and-mortar became the priority and the trend of shrinking retail footprints spread. In the coming year, these trends will continue and converge, resulting in a new era of showroom mentality for retailers. Brands will continue to create innovative pop-ups (already a major marketing trend) to experiment with new ways to show off their wares. More online-only brands will debut and expand their brick-and-mortar, but will follow the Glossier playbook—creating select in-person retail experiences that are non-traditional and highly Instagrammable. Ideas like retail hotels will gain traction, especially for home décor stores, to put products in a positive and appealing context. Meanwhile, historically larger stores will be forced to downsize to appeal to young consumers who don’t want a sprawling maze of choices, but to interact with products in a manageable, fun way—and have it all delivered to them later. (As we’re already seeing with experiments from Ikea and Nordstrom.) 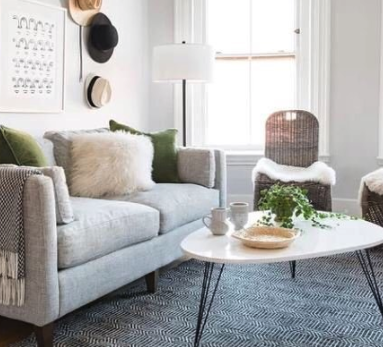 Millennials’ delayed home ownership—and their resistance to accumulating belongings the same way that Boomers did—has taken its toll on unprepared brands. But in 2018 we expect to see a pivot, as more Millennials enter the homeownership market, and retailers realize that while they might not have full houses to decorate just yet, the majority of Millennials do have their own places to live—and fill with furniture and belongings. According to Ypulse’s research, only 30% of Millennials say they are living at home with their parents or other relatives, while 70% are living on their own, with friends, or with partners/spouses. With the majority of Millennials reaching the adult milestone of moving out to their own spaces, the home decor industry should see a boost—if they’re marketing to the next generation in the right way. Minimalist, Instagram-friendly, Pinterest-inspired styles that are affordable and easy to access digitally will be the most popular. 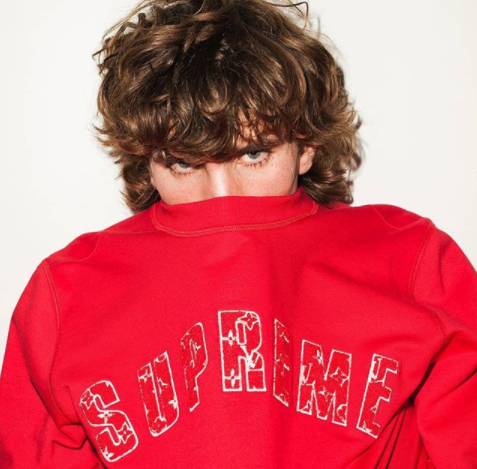 While affordability ranks high for young consumers, they’ll pony up to buy brands they believe in (ethical, eco-friendly ones) and brands that strategically create a sense of rarity and in-crowd community—like Supreme. Luxury isn’t dying; it’s just being re-defined as more Gen Z and Millennials age into their peak spending power. Higher end brands that avoid exclusivity and instead make young consumers feel like a part of a larger movement will see success this year. Streetwear will maintain its foothold on fashion and logomania will be on the rise as more young consumers wax nostalgic and want to show off their brand tribe symbols on social media. However, that doesn’t mean minimalist pieces à la Rag & Bone are out—we’re not quite back in the age of logo-emblazoned butts yet. 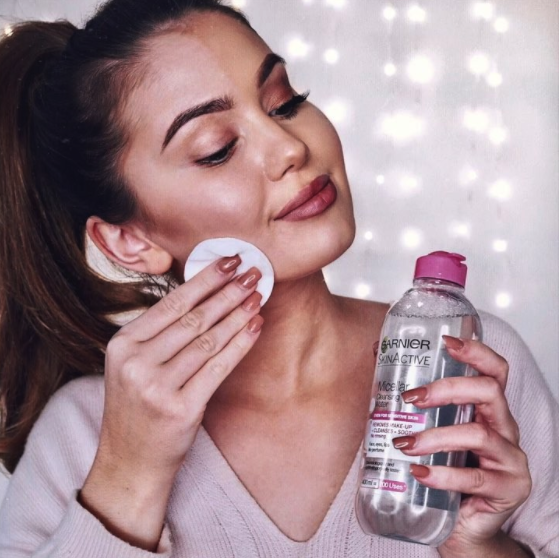 While each of the past 3 years have been declared to be the “year of influence marketing” by one pundit or another, 2018 will be the year that the now go-to tactic will mature. Our Influencer Effect research in the U.S. and worldwide has shown that influencer marketing is indeed breaking through the barricades that young consumers have erected to marketers and it is impacting their product choices. Ypulse’s own research found that 40% of 13-34-year-olds say they have purchased something that an online celebrity (blogger, vlogger, YouTuber, Instagrammer, etc.) has spoken about or recommended. Now, young consumers are wondering “what’s next,” and beginning to expect influencers to be better at reflecting their interests. While we’re seeing greater personalization and engagement enabled by micro-influencers, expect the major social media platforms to create increasingly sophisticated tools to manage, deliver, monitor, and measure influencer messaging, creating dialogues that seem less like broadcasts and more like conversations. At the same time, influencer/brand partnerships will continue to evolve from mere name drops and product reviews to full-fledged collaborations, to give fans a more intimate connection with the faces they follow. 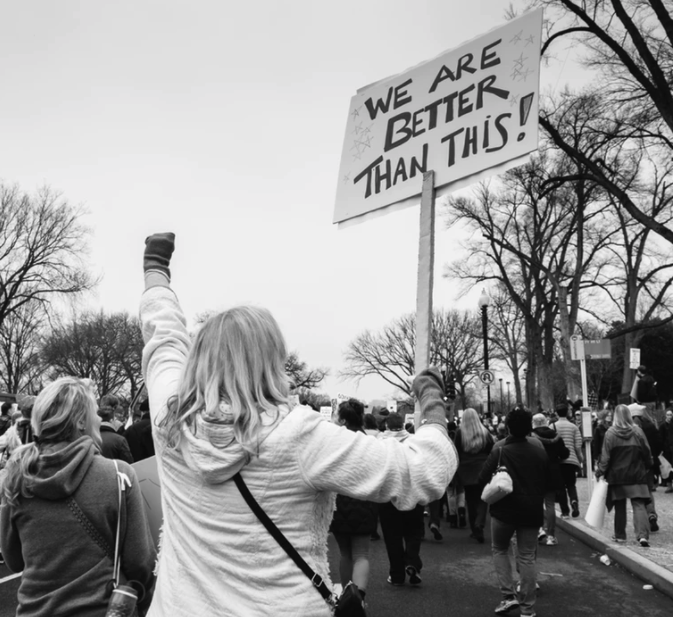 PEAK SKEPTICISM
In a time when brand scandals seem to appear in headlines weekly, and Hollywood is exposing long-held “open secrets,” young people are thinking even more deeply and inquisitively about the companies and individuals they support. Thanks to the democratization of information, we could be entering a kind of post-transparency movement. Even companies that young consumers have supported for operating with suggestions of transparency, disruption, and innovation, like Uber and Amazon, are starting to be examined with an increasingly critical eye. While this won’t mean a mass-exodus of customers, it suggests a moment of deeper skepticism. Gen Z and Millennials are increasingly operating under the assumption that every brand—or idol—has a skeleton or ten in the closet. In 2018, brands will have to work even harder to win their trust, and stay on their good side. 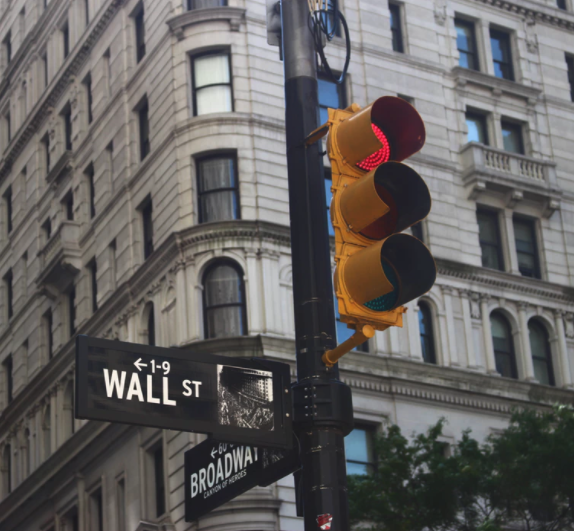 For a while, the emergence of technology in the financial space was a competitive edge new players used over slow-to-evolve traditional institutions—but now the entire financial industry is in a fintech race. At the same time, Millennials are aging up and reaching adult milestones that they delayed. Making big purchases (home, car, etc.) and thinking ahead financially (for family, retirement, savings, etc.) are next, meaning they will need convenient and simple ways of tackling these. In other words, financial services are going to get Millennialized at a more rapid pace. From minimalist/beautifully designed budgeting apps, to goal completing apps that gamify reaching financial goals, to simple financial trackers and savings building chatbots, expect to see the future of financial tools come into focus in 2018. 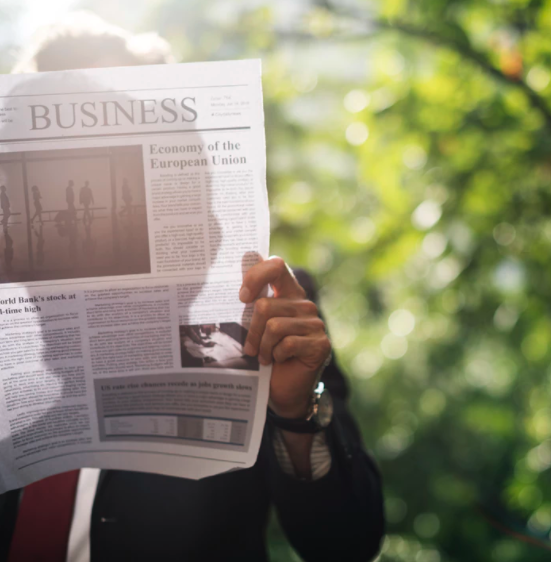 In 2018, the preponderance of fintech services, coupled with the buzzy popularity of crytocurrency could serve as a wake-up call to Millennials (especially older ones with some disposable income) that they should be doing something with their money besides letting it sit in a bank account. This may lead some young people back to the big banks and financial institutions (e.g. Vanguard), others to the newer youth-focused services like Wealthfront and Robinhood, and the rest to DIY using free advice online from sites like NerdWallet. In any case, the excitement around some of the flashier financial products will lead to more investing among Millennials overall. 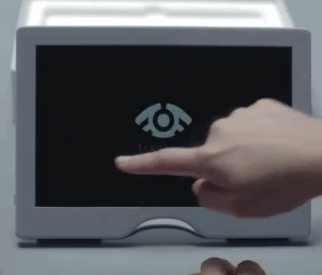 Social media companies, notably Facebook and Twitter, continued to lose credibility and trust in 2017, as the discussion around fake news and online harassment reached a fervor. YouTube is under scrutiny for their reaction to the recent Logan Paul video scandal. Increasingly, the online spaces that young consumers spend so much of their time in are feeling dangerous. Add the omnipresent in-home listening devices known as Google Home or Alexa and young consumers are preparing for a very Black Mirror-ian future. Tech companies, and social media platforms in particular have to step up and make some moral decisions about what they allow on their platforms—and young consumers want them to. According to Ypulse research, 79% of Millennials want social media platforms to do more to police and prevent cyber bullying, and 77% say social media platforms have a responsibility to prevent the spread of false information/fake news. In response to outcry, many social media companies, including Reddit and Twitter have rolled out new policies on hate speech, and Facebook showed users the fake news they may have consumed during the presidential campaign. Notably, Mark Zuckerberg reversed his opinion that fake news wasn’t a problem and took some responsibility for its spread. 2018 could be the year tech companies create goals beyond just expanding their user base, as young consumers question the role of tech in their lives, and how much power their social platforms and digital assistants actually have. 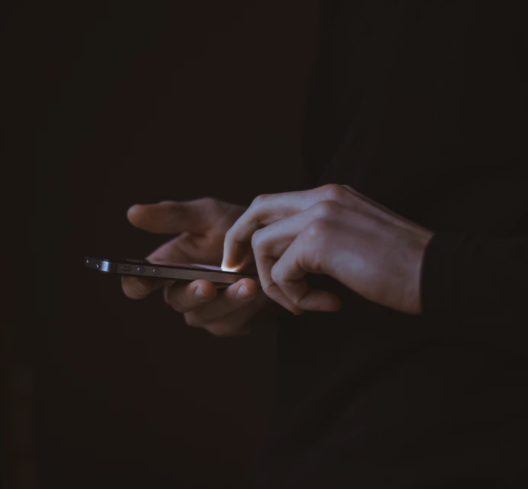 In Ypulse’s Friend Request research, we found that chat/text apps are actually more popular for communicating with friends among young consumers than social media. In fact, 77% of 13-35-year-olds use a group messages to communicate with their friends. This week, the Daily Beast reported that Snapchat is being used mainly for chat, while special features like Stories, Maps, and Discover remain much less popular. This shift from social media to more private chat communities and the preference for chat features over public broadcasting on social platforms means that “dark social” is having a moment. Opinions and recommendations are being shared out of the spotlight, where brands can’t interfere or serve up related ads. Marketing is cut out of these more intimate conversations between friends, and efforts to reach young consumers on popular apps are being undercut. In 2018, brands will need to reexamine their approach on social and beyond, and find new ways to reach Gen Z and Millennials that respect their desire for privacy and private spaces. Creative uses of other apps and tech (like augmented reality) could be the next step. 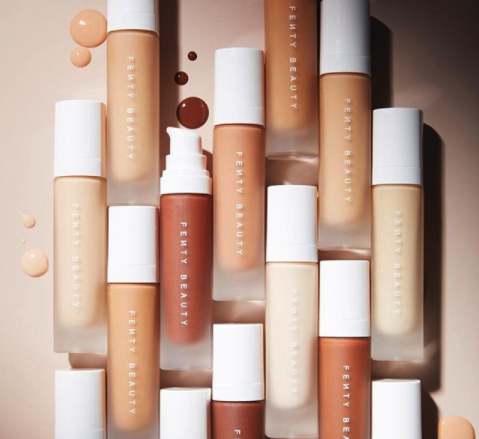 We’ve reached a Diversity Tipping Point, with the percentage of white people under 18-years-old in the U.S. expected to fall below 50% in 2020. We’ve long told brands that young consumers want to see themselves reflected in media, and the calls for diversity in entertainment, marketing, and more have been intensifying as their collective voices grow—with consumers demanding inclusivity from every industry, from the toy aisle to the small screen. In 2018, we’ll see those responding to their demands win out. Already, signs of the diversity response payoff have been appearing. In retail, Fenty Beauty’s inclusive approach has made it a major success. But the entertainment world might be where diversity and inclusion is most clearly being rewarded. In 2017, Get Out far outperformed expectations thanks to a story and characters that portrayed the scary reality of race. Two weeks into 2018, Black Panther has already broken ticket sale records. Expect the push for diversity to continue as more realize that young consumers are turning out to support these efforts. 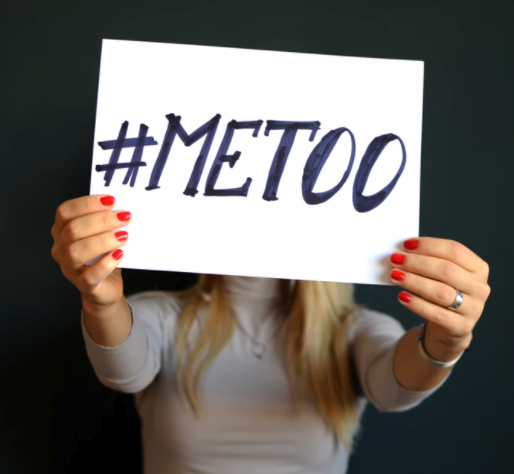 The women’s movement stemming from #metoo and now “Time’s Up” seems to be gaining ground quickly and with force—and cultural shifts like these are undoubtedly having an impact on the next gen. There is a growing sentiment of empowerment, community, and the desire to get involved, mostly in small and personal ways. In 2018, this could manifest in people aligning with companies, celebrities, and content that supports the causes that matter to them now. It’s also becoming unacceptable for people and brands to not have an opinion. At the same time, in a post-woke culture, brands that make missteps are quickly called out and shamed. In marketing, this means that even tiny campaigns will be examined for potential offense (see Dove’s recent GIF scandal). In entertainment, this means that content celebrating these movements and rejecting the past norms will be embraced.