Pop-Ups Are the Marketing Trend of the Moment 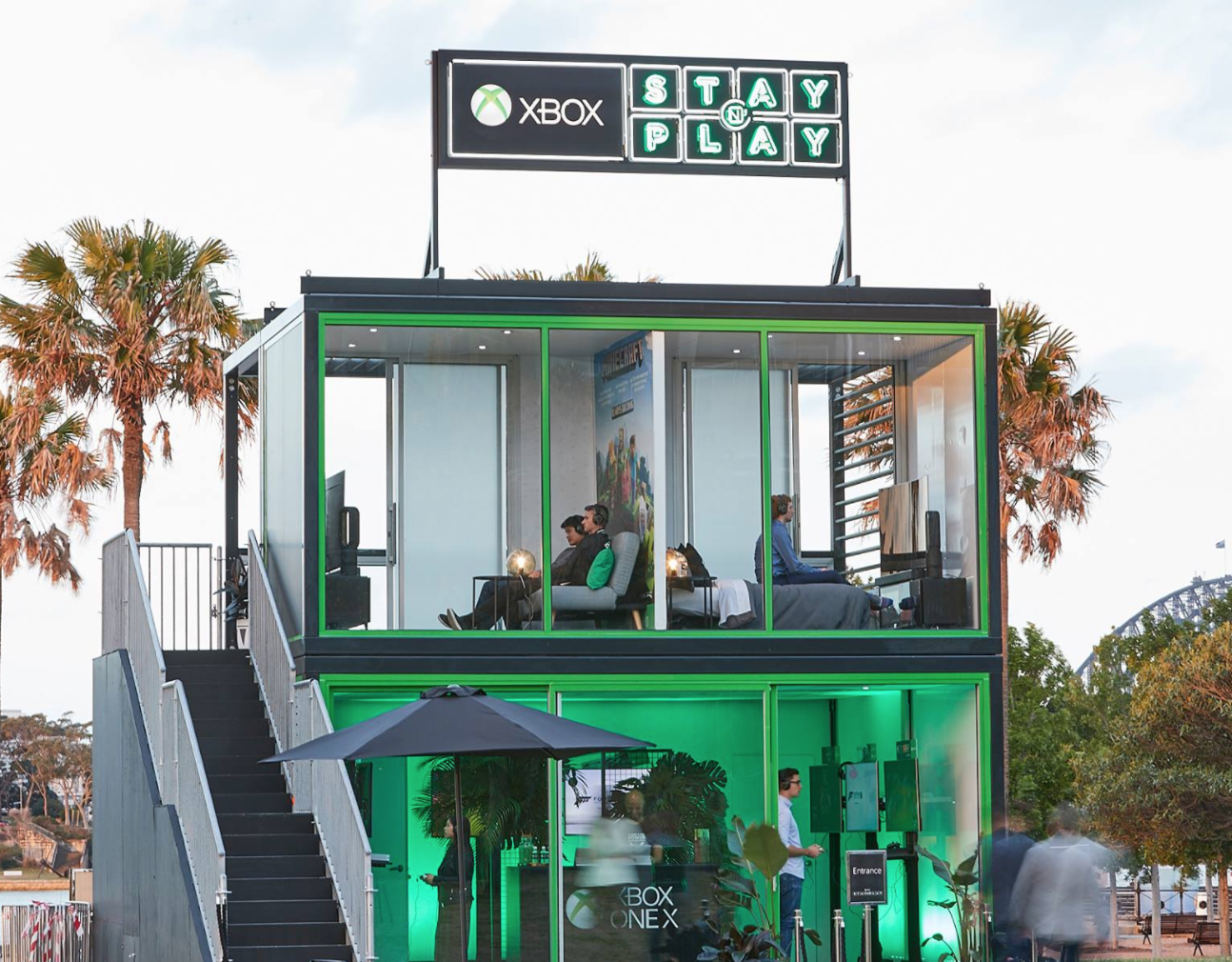 These four brands are creating experiences to immerse young consumers in their products, and proving pop-ups are the marketing trend of the moment…

Pop-ups may not be a new concept, but in the age of suffering retail their popularity is only continuing to grow. When we rounded up some of the brands betting on experimental retail, pop-ups were a tactic employed by several in order to test new, non-traditional store concepts. Glossy reports that the pop-up industry was valued at $50 billion in 2015, and provides a more low-risk, flexible option to avoid the retail wasteland. But pop-ups have also moved from the playground of retailers and restaurants to a bona fide marketing star—helping brands to feed into the desires of the Experiencification generation.

This summer, Cheetos proved that pop-ups are a marketing trend of the moment with their pop-up restaurant “The Spotted Cheetah,” which put a foodie twist on the snack that stains your fingers orange. Led by Food Network celebrity chef Anne Burrell, the Cheetos-lover haven featured menu items like Cheetos Grilled Cheese, Flamin’ Hot and White Cheddar Mac N’ Cheetos, and Cheetos Sweetos Crusted Cheesecake. Wondering how many people would be interested in sampling these daring treats? Well, the temporary brand presence accumulated a waiting list of over 1,000 people and it only took six hours for all 300 seats to be booked after the restaurant’s announcement—which, according to PepsiCo ’s Frito-Lay division, “was a surprise to [them] in a big way.” Cheetos isn’t the only brand hoping that pop-up experiences will win over young consumers. Here are four more playing the pop-up marketing game—just in time for the holidays: 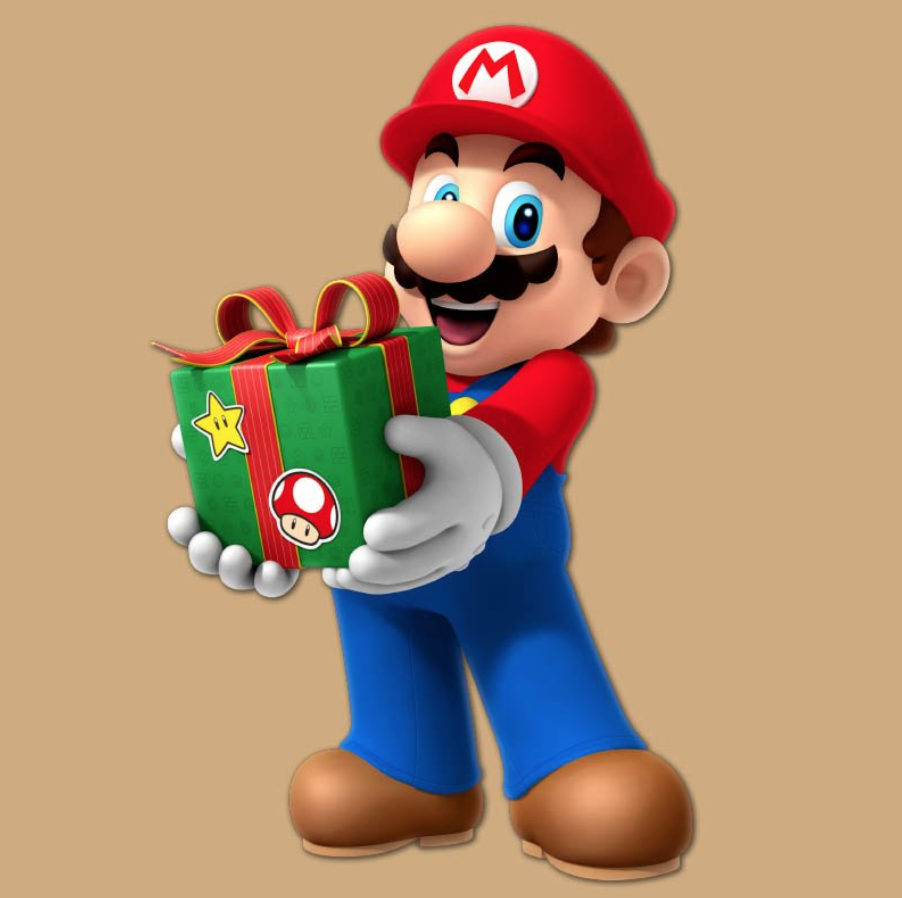 This season, Nintendo is launching 17 pop-up shops to give fans hands-on time with their products. According to Kidscreen, The Nintendo Holiday Experience will let fans play popular, new games like The Legend of Zelda: Breath of the Wild or Super Mario Odyssey. The experiential marketing move is hot on the heels of the Nintendo Switch’s success, which is expected to pull a profit of $1 billion this year for the company. The pop-ups are launching across the country and should prime players to add the console (and other games) to their holiday wish lists. 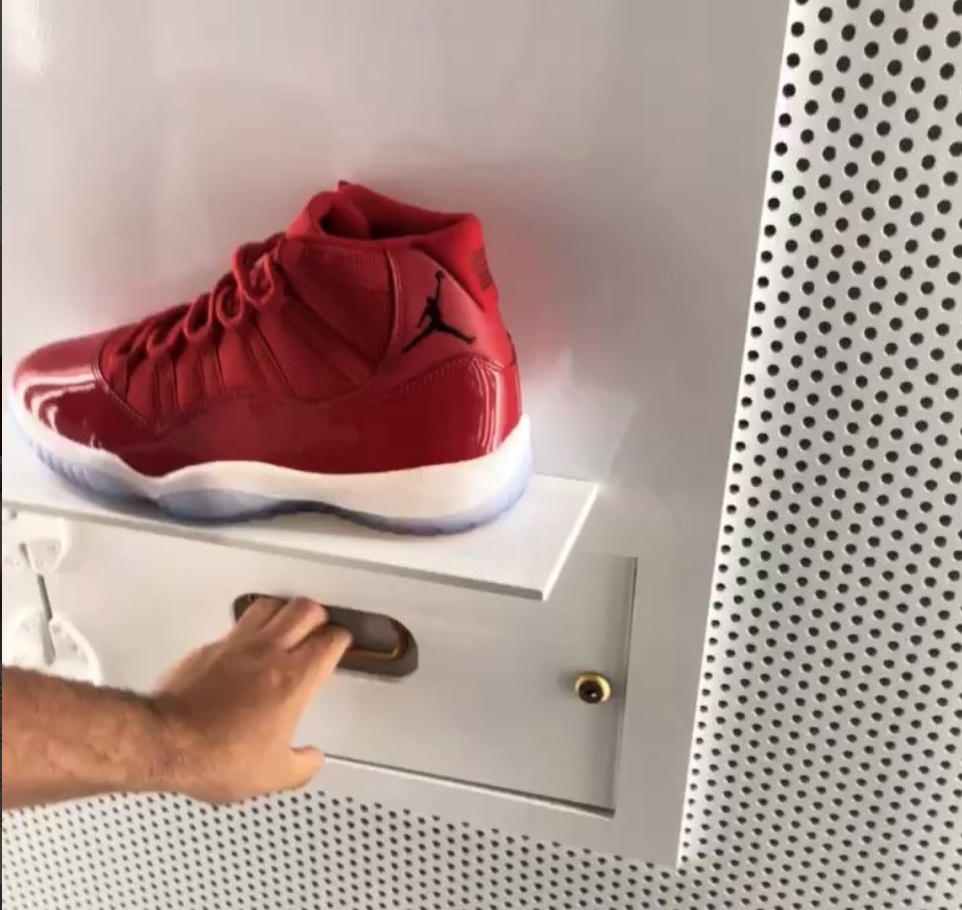 Over Thanksgiving weekend, Foot Locker and Nike teamed up for an NYC pop-up to, according to MediaPost, “reinvigorate Nike’s recent sales stumbles.” The Sneakeasy concept pop-up opened in Manhattan to “unlock the magic of the sneaker hunt.” Fans could pre-reserve some coveted kicks on the Foot Locker app, and the in-store curated collection was hosted by specially-trained Nike sales associates who were paired with each visitor to take them through the space. Campaign reports that once products were selected, they were “dispensed via a door that looks and operates like a safety deposit box, in shoeboxes covered in gold foil with hidden UV ink designs and sealed with a notary sticker.” Foot Locker and Nike have both seen sales drop of late, and this pop-up is just part of their ongoing plan to keep their brands running at full speed. 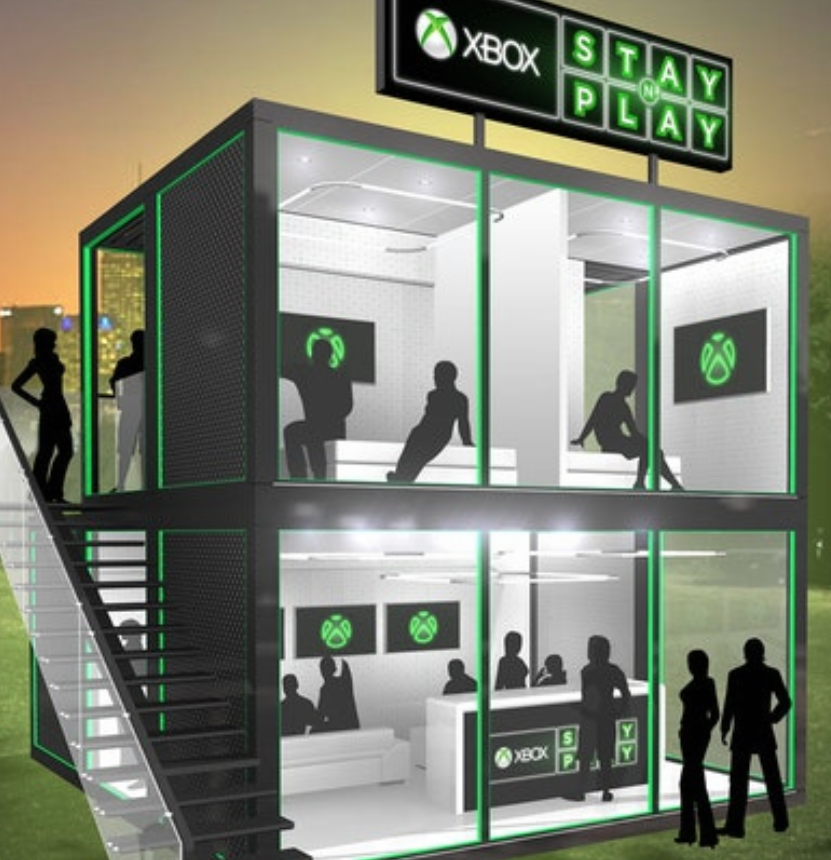 Last month, Xbox opened a pop-up hotel for all night gaming sessions. The Stay N’ Play popped up in Sydney in early November to promote the brand’s new console, and reservations sold out just two hours after becoming available—prompting Xbox to give away reservations to a lucky few fans. The hotel was gamer’s paradise, decked out with 4K TVs, Dolby Atmos enabled headsets, and a full selection of Xbox One X Enhanced games. The lucky gamers who reserved or won spots played the night away with their favorite games, a concierge service, and even a branded onesie to wear and take home. But the lobby was open to the public, allowing all visitors to get a glimpse of the Xbox One X and give it a try. 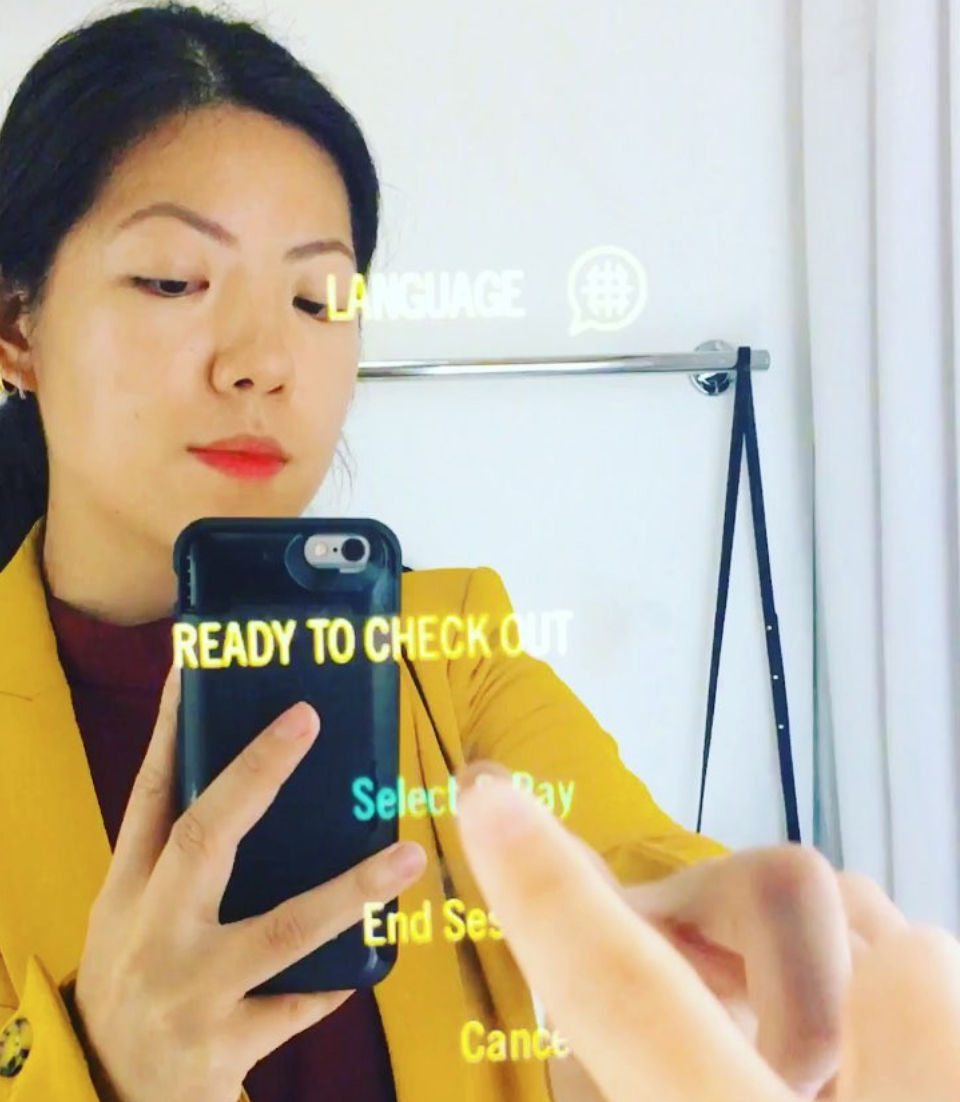 This fall, Marie Claire opened a high-tech pop-up shop to prove they’re “more than just a publisher.” The SoHo store, created in partnership with MasterCard, was Marie Claire’s retail debut, and while most publications have opted for e-commerce (Harper’s Bazaar, Vogue, etc.), they’re betting on brick-and-mortar because “retail right now is all about experience.” (Our Experiencification trend agrees.) But they didn’t forsake digital, just moved it in-store. Passers-by could window shop, literally, via a touchscreen shoppable window, and the pop-up featured smart mirrors, analytics to track customer interactions with the inventory, and mobile checkout.