The 3 Social Apps to Know Next 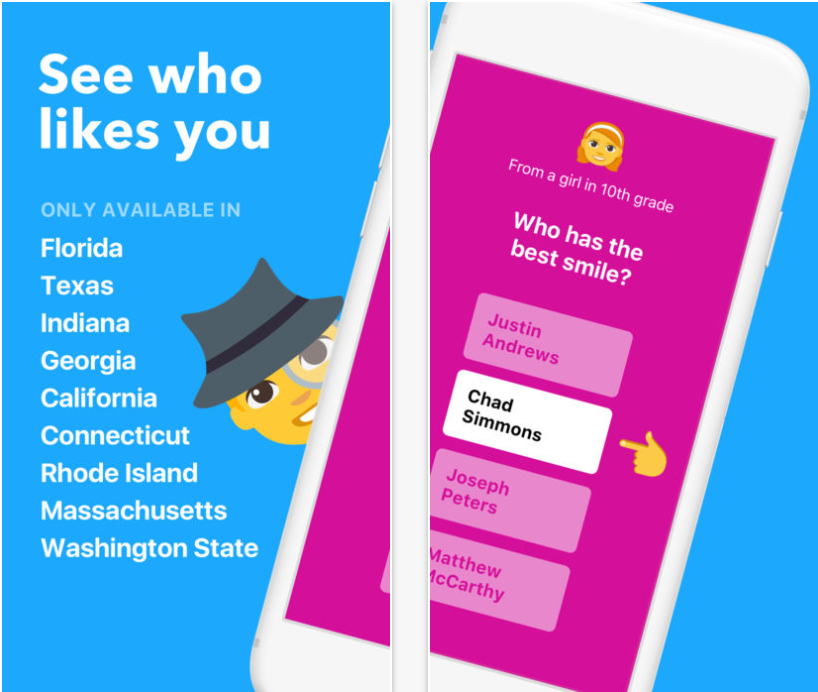 These 3 social apps are ones to watch thanks to trending status on college campuses, wild growth with teens, and Facebook’s plan to beat the competition…

From whether Instagram or Snapchat is winning the competition for young consumers’ attention to what Millennials’ and Gen Z’s favorite app is right now, we’re always keeping you up-to-date on the app-activity of the next generations. We’ve reported before that half of Millennials and Gen Z tell Ypulse that they spend 1-4 hours a day on their phones—and almost three in ten admit to spending 5-8 hours on it. When we used behavioral tracking to go inside the phones of 18-25-year-olds the message was clear: apps dominate their attention. Their time is split between social media apps and other apps, with just 6% of their time on mobile spent on mobile sites accessed through their browsers. We know their favorites now—and which they say they can’t live without—but in our mobile/app behavior survey, 50% of 13-35-year-olds (57% of 13-17-year-olds) also told us that they’re always looking for new apps to entertain them. Which means that we’re always looking out for the apps that are catching on with this young audience. Here are three that have reached trending status, two thanks to popularity in high schools and colleges, and one thanks to Facebook’s plan to beat their startup competition: 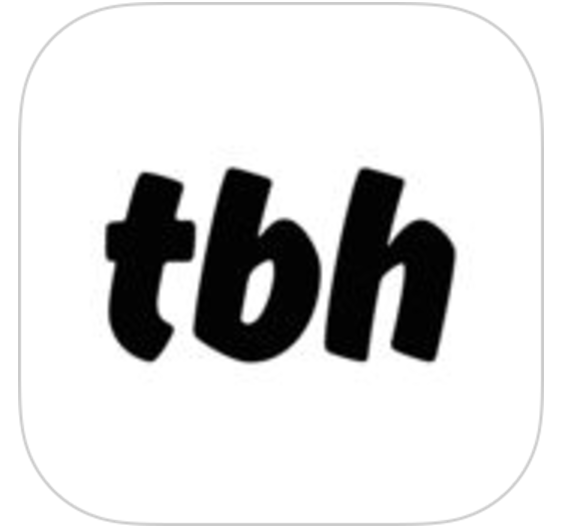 Are you ready for the next anonymous teen app? What if we told you that this one is actually positive and making sure that users all play nice? New platform tbh (short for to be honest) has quickly risen to the top of the App Store charts, and is gaining swift popularity with teens. But unlike the anonymous apps that have come before it (Whisper, Sarahah, etc.) tbh is completely dedicated to exchanging compliments, not insults. Users can find people they know on the platform, and then answer polls about their friends—all with positive questions and answers. The people chosen in the polls are then alerted that they’ve been picked as “world’s best party planner” or “best smile” by someone (they won’t see who) and earn virtual gems as a reward. Teens are reportedly getting hooked on the gamification of friendship, and the feel-good nature of the exchanges. 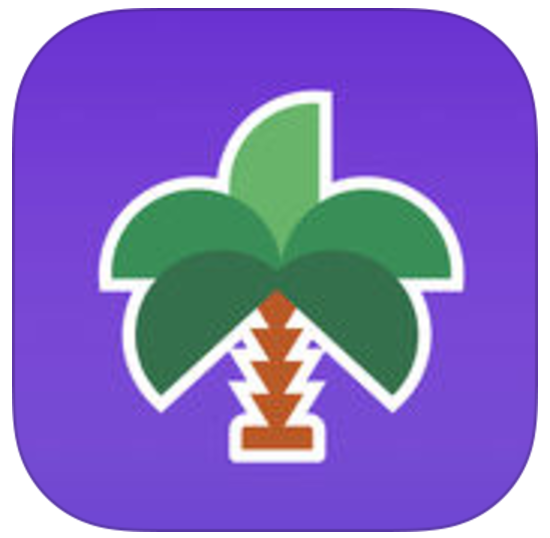 Islands is the latest college messaging app, and it’s setting itself apart from Yik Yak, GroupMe, and all the rest. The platform—which primarily isn’t anonymous for a change—allows users to create groups based on location, for anything from parties to pick-up games. Seven colleges already have the app, and more than 25% of University of Alabama’s freshman requested a download since the start of school just last week. The platform’s 28-year-old founder calls Islands “Slack for College” and sees it as a tool for the “discovery of people and of events.” According to him, “The Snapchat generation doesn’t want social media posts on Facebook. We want a way to connect with the people around us in an interesting and in a beautiful way.” That “way” is currently group messaging organized around topics and events (“islands”) where photos and chats can be exchanged. Each “island” is reportedly manned with admins to make sure that no cyberbullying is taking place. 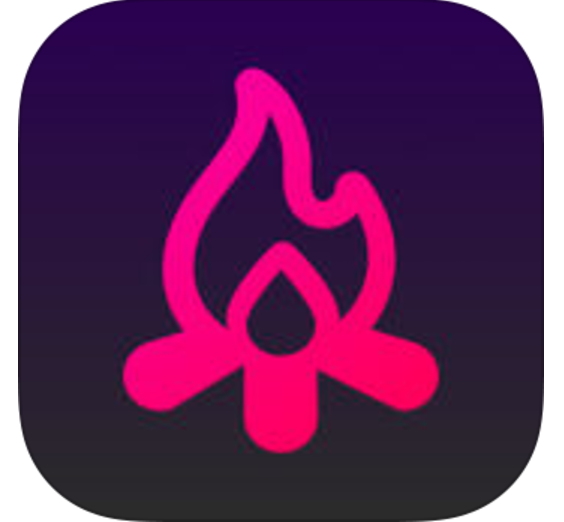 Facebook is weeding out smaller rivals by playing competitive “copycat”—and their sights are set on Houseparty. The live video hangout app we said to watch out for last year is gaining traction, and in August, rumors began to swirl that Facebook was making an app called Bonfire that does exactly the same thing. According to insiders, the social media giant has an “early bird” warning system” to identify platforms and apps that are “potential threats.” Now, Bonfire has been spotted in action—on the Denmark App Store. The app is in fact (and unsurprisingly) similar to Houseparty, allowing users to video chat with multiple friends at a time. In addition, chats can be shared across Facebook, Instagram, and Messenger. Facebook confirmed that they’re “running a very small test in Denmark,” and Apptopia reports it has been downloaded about 2,000 times since its launch. This could be the beginning of a slow roll-out, in which case Houseparty might get burned. While the startup says they’re not worried, it’s getting harder for startups to succeed on a large scale without being mimicked or acquired by bigger brands first.