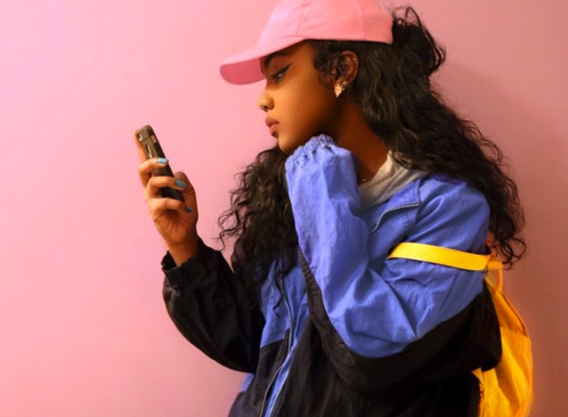 We tracked the mobile activity of 18-25-year-olds to find out exactly what they’re doing on their phones, what platforms they’re spending their time on, for how long, and more…

It should come as no surprise that 63% of Millennials tell us they can’t live without their phones—and 43% agree that they’re addicted to social media. (Those are just the ones willing to admit it.) According to mobile device company B2X, Millennials around the world look at their phones three times more than Boomers on average. But actually understanding what they’re actually doing on their devices is another story. We track their social media use and mobile media consumption, survey them on their mobile and social behavior—but we wanted to get even closer. Last month, we asked a group of 18-25-year-olds to give us access to their smartphones, allowing us to track the apps they’re using and get a real look at their mobile social behavior. With that rich data, we’ve created a Special Report* that gives an in-depth look at Millennials’ social media behaviors—what they’re really using, when, for how long, and more.

*This full Special Report is available to Gold subscribers to download here! They can also access an interactive digital version of these findings to instantly look at the groups and platforms they’re most interested in, all with a few clicks.

Here’s a glimpse at what we discovered: 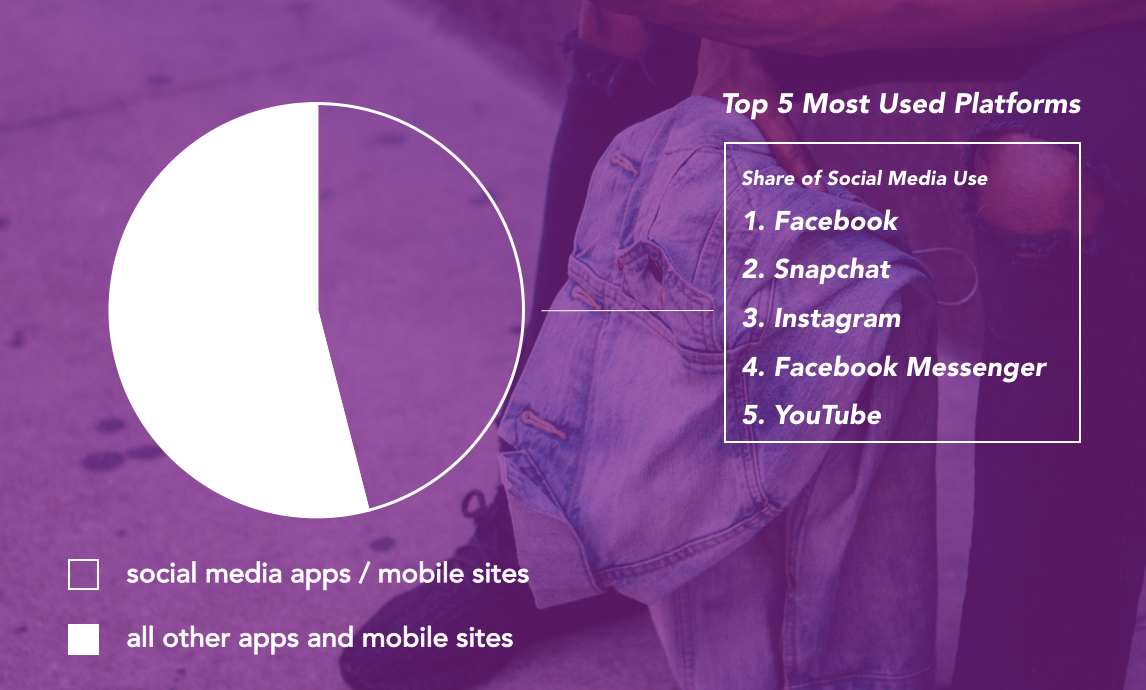 We know that young consumers are on their phones all the time, but how much of that time is spent on social media platforms versus other apps and content? It’s a question we’re asked all the time—and now we know. Almost half of 18-25-year-olds’ time on their phones was spent on social apps and sites. We should note that using social apps was far, far more prevalent than social platforms’ mobile sites. Facebook led the ranking of the social apps they spent the most time on, followed by Snapchat, and Instagram.

We of course looked at the ranking of the most popular social media platforms more in depth as well: 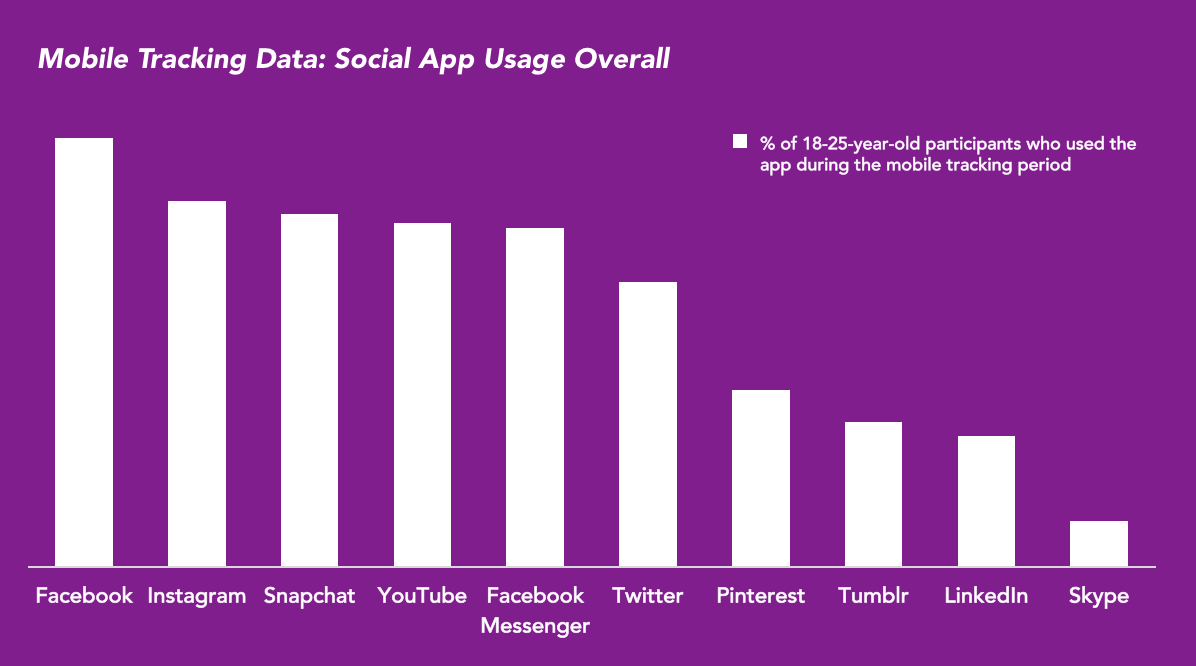 When looking at all the social platforms used by 18-25-year-old participants during the tracking period, Facebook was used by the most young consumers—and Instagram, Snapchat, YouTube, and Facebook Messenger are all closely ranked in use.

We uncovered much more on Millennials’ mobile social world—including differences between gender, and how much time is being spent on mobile sites in general. Gold subscribers, just click here to explore!