The 10 Food Trends Millennial Foodies Want to Try Most 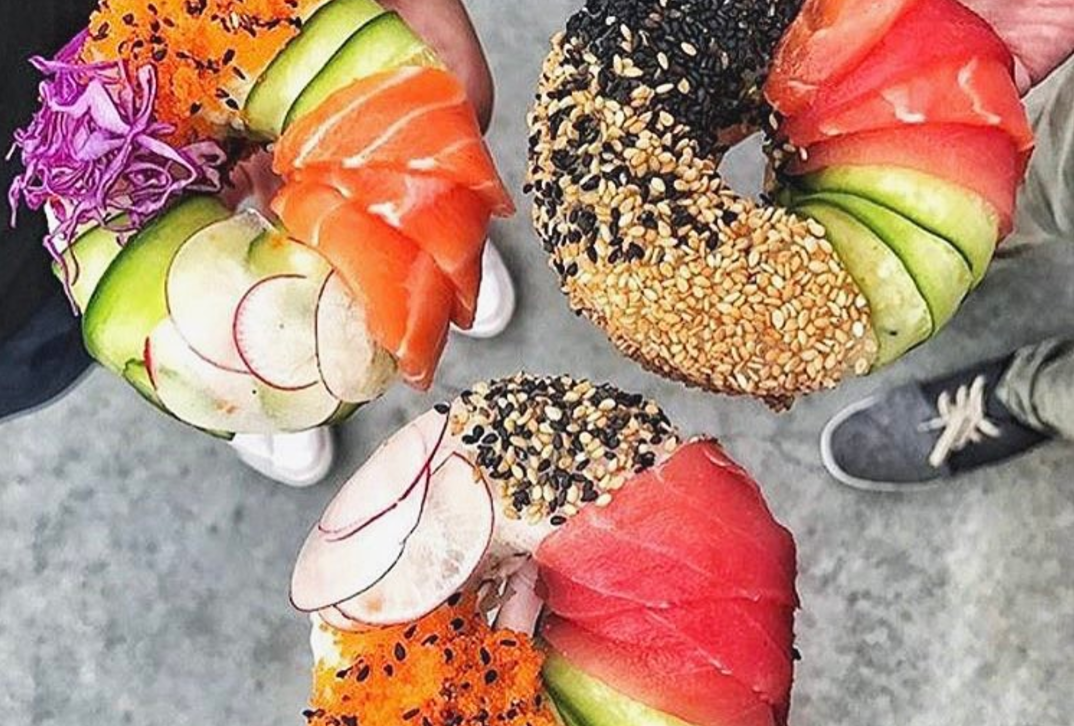 Thanks to Millennials and Gen Z, food has become a part of pop culture. Restaurants can go viral—even when they don’t expect it—and dishes can become social media stars. It seems that there’s a new food trending weekly, and we’re always on the lookout for the next big food obsession, but what are young foodies really interested in trying?

According to our recent survey on cooking and food trends, 48% of 13-34-year-olds consider themselves foodies. Millennials are more likely to say they’re a foodie than Gen Z, at 50% and 41% respectively. As we noted last year, the fact that half of 13-34-year-olds consider themselves a foodie says something about the mainstreaming of food culture. Out of all 13-34-year-old respondents, 38% say that they have visited a new restaurant that they found out about through social media, and 30% say they have waited in line to try a food/beverage everyone is talking about. From brands collaborating with viral food stars like Black Tap to those repositioning their products to fit into the modern food scene, we’re increasingly seeing companies turn food trends into opportunities. To keep tabs on the latest food trends to know, we asked these self-identified foodies, “What is the biggest food trend you’ve been interested in recently?”* Here are their top responses:

*These were open-end response questions to allow us to capture the full range of food trends that 13-34-year-olds foodies are interested in trying. As with any qualitative question, the responses include those that are top of mind and those that are most popular. The list is ordered according to number of responses received, and alphabetically when ties occurred.

What is the biggest food trend they’ve been interested in recently? 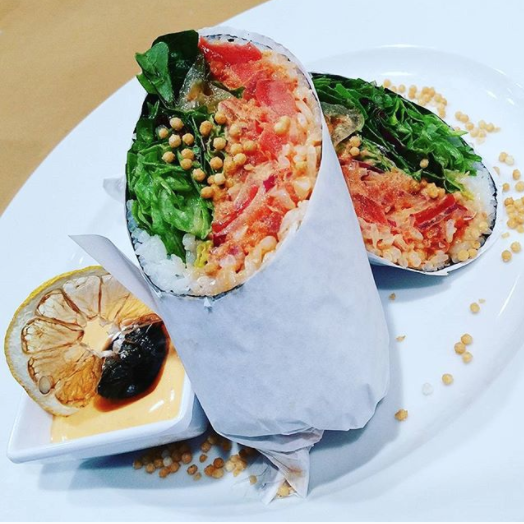 Fusion/hybrid foods made the top spot on their food trend list. We’ve often commented on Millennials and Gen Zs’ more global palates, and increasingly those dishes that combine different dishes from around the world are appealing. Some other trends on the list are also indicative of the fusion treat trend—sushi burritos and donuts, which reimagine sushi in the form of another food can be found all over Instagram. Speaking of Instagram, many of the trends mentioned, including fancy/crazy desserts, poke, and rolled ice cream, are popular social media posts, and several respondents named “Instagram-ready” foods as a trend. 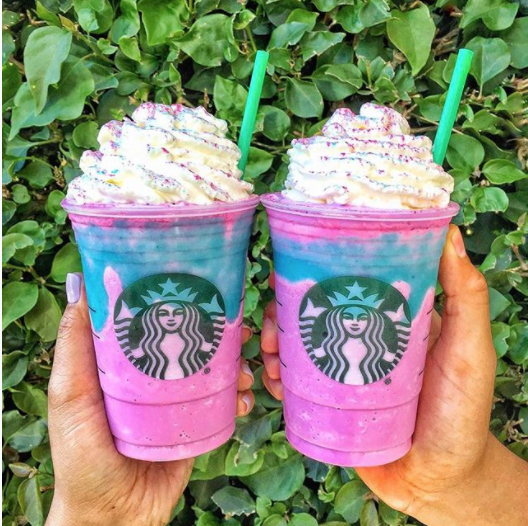 Not too surprisingly, rainbow/unicorn foods made the top ten list as well. Brightly colored, sometimes sparkly unicorn toast has been trending on Instagram, another iteration of the Unicorn Food trend that doesn’t seem to be disappearing. The trend is a version of the lasting Rainbow Food obsession, but instead of primary colors, a mix of bright pastels—and sometimes neons—are usually combined in unicorn-inspired treats, and the addition of mythical creature adoration is mixed in as well. In fact, Starbucks is jumping on the fantasy food trend with a Unicorn Frappuccino debuting tomorrow. The “insanely colorful, magical” drink is a blend of purple, pink, and blue tones, and flavors that go from sweet and fruity to tangy and tart as consumed. Only available for a limited-time, the beverage has consumers “freaking out” and will most likely take over Instagram feeds. The drink is clearly inspired by the recent unicorn obsession and other colorful, glittery drinks in spots like café The End and coffee bar DRINK.