Here’s how the biggest names in soda are trying to reach young consumers, who just aren’t drinking those sweet carbonated beverages the way they used to…

When we asked Millennials and teens their absolute favorite things to drink, water was the most frequent response. That’s right, simple water beat out coffee, beer, iced tea, and soda. In fact, our April Topline Report revealed that an overwhelming 81% of 13-33-year-olds choose water as the non-alcoholic beverage they drink during a typical weekday, double those who report drinking soda, making it the number one beverage they report drinking. It’s not just Millennials and teens eschewing soda in favor of H2O: Bottled water is on track to beat out soda as the top beverage consumed in the U.S. next year. The increasing popularity of healthier diets has spurred the growth of bottled water consumption 120% between 2000 and 2015. Carbonated beverages, on the other hand, have taken a hit, falling 16% between 2000 and 2015.

This year, the New York Times reported that the number of calories that the average child in the U.S. takes in each day has fallen by 9%, and a cutback in soda drinking is a major reason behind the drop. The amount of full calorie soda the average American drinks has dropped a full 25% since the ‘90s. The fact is, Coca-Cola and Pepsi are both failing to appeal to young consumers. An analysis by Connexity has revealed that Coke’s largest audience is 35-44-years-old, Pepsi’s is 65 and older, and both are underindexing on the 18-24-year-old demographic. Of course, this means that both are trying multiple ways to resell their brands to these young, health-conscious, consumers—here are three tactics they’ve pulled out so far: 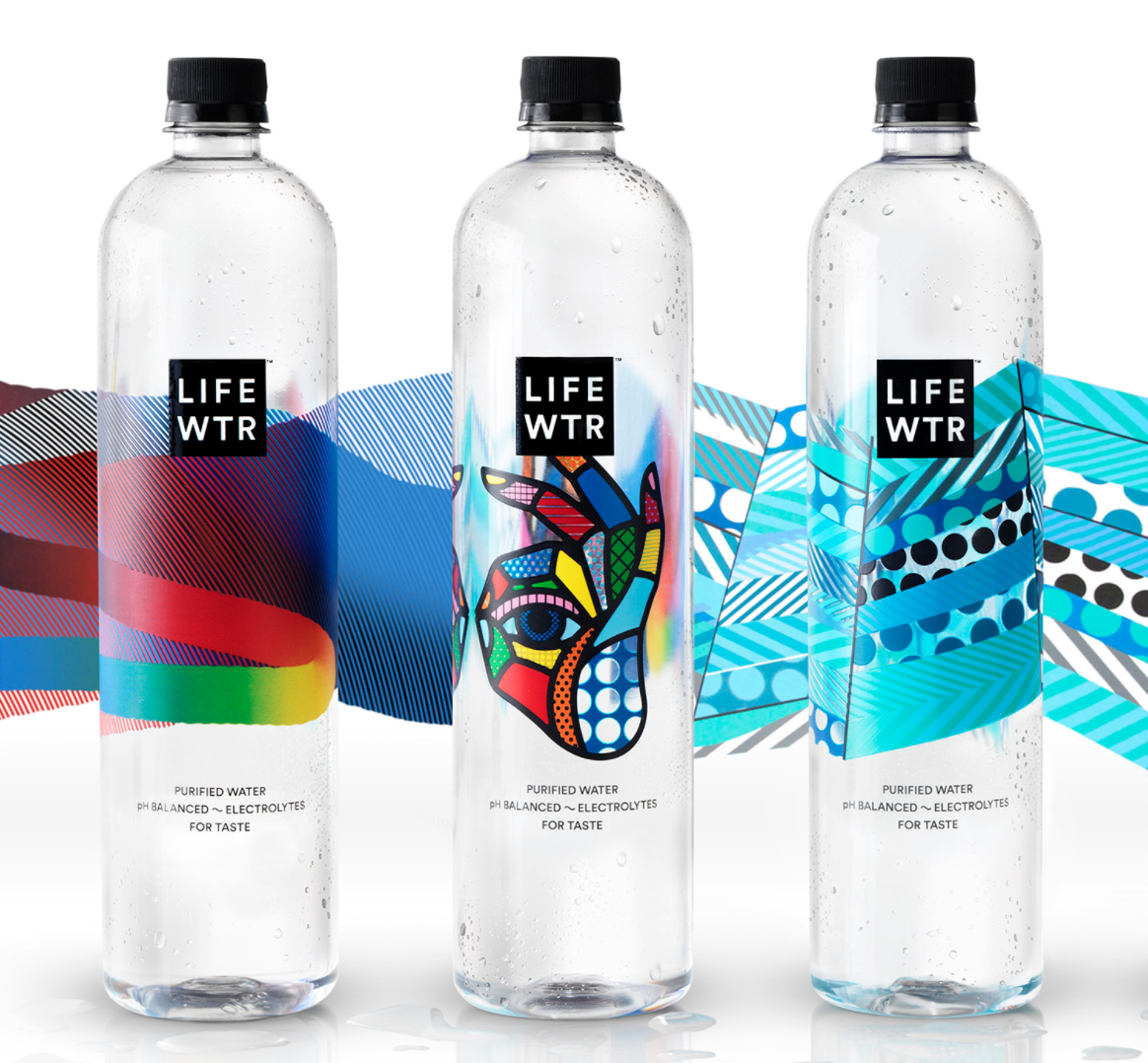 What do you do if young consumers turn their backs on the product that makes up your bottom line? Bet bigger on the products they’ve left you for, of course. Both Coca-Cola and Pepsi have been increasingly shifting focus to non-soda beverages that Millennials and teens are drinking up more. According to brandchannel, Pepsi is now launching a premium bottled-water brand, in addition to their already existing Aquafina water, “to usher in a new era of thirst quenchers.” LIFEWTR is pH-balanced purified water with electrolytes “added for taste,” that’s packaged with Instagrammable labels created by emerging artists. The new offering is part of the brand’s effort to expand into healthier beverages, and capitalize on the bottled water market boom.

Meanwhile, Coca-Cola (which has of course also doubled down on the bottled water game) is planning to make coffee a big part of their future. Thanks to soda consumption’s decline in the U.S., the brand reported a 1% drop in sparkling-beverage sales by volume in their second quarter. Their “still” beverages, however, are thriving: since 2000 the brand has seen 10% increase in volume and their ice tea brand Gold Peak recently announced plans to enter the ready-to-drink coffee market. That market is estimated to be worth $2 billion dollars in the U.S., and has been linked by analysts as a reason for soda’s decline. 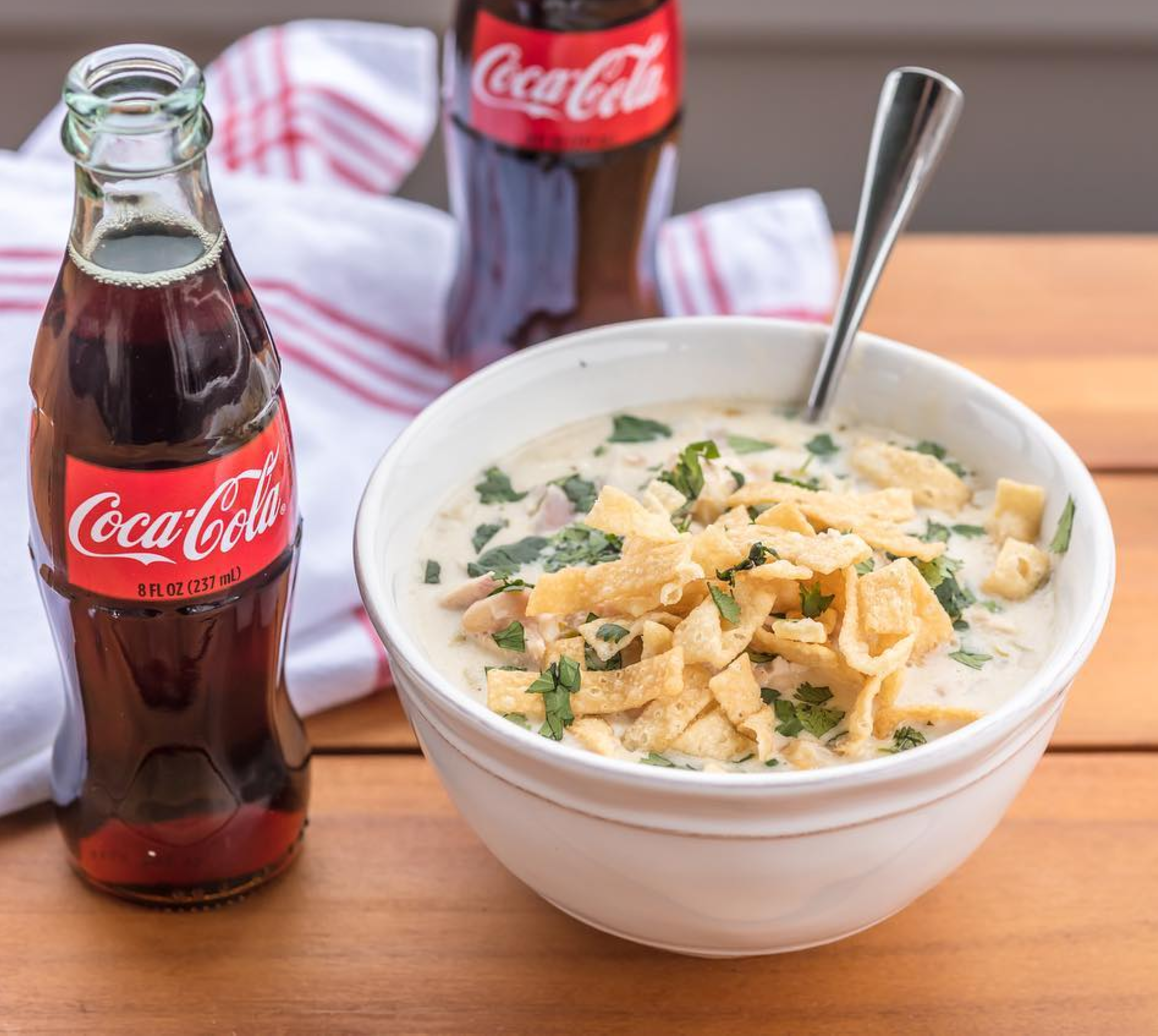 Of course, abandoning soda without a fight is not an option, and we’ve also seen both soda giants attempting to appeal to Millennial foodies with campaigns that try to elevate soda’s status. Coca-Cola is currently trying to convince Millennial foodies that soda isn’t just for fast food. In an attempt to disassociate soda from its unhealthy image and appeal to health-conscious young consumers, the brand is communicating that Coke can “go with everything” in a campaign that pairs the brand with “healthy, fancy foods.” As part of the effort, sponsored Instagram posts by well-known food bloggers are showcasing images of Coke bottles with picture perfect-meals like homemade steaks, herb-roasted chicken, chili bowls, and more.

In 2015, Pepsi took on the “artisan” movement, creating a line of “artisanal fountain drinks” called Stubborn Soda. The beverages come in “unexpected flavor combinations like Black Cherry with a taste of Tarragon, and are made with cane sugar and Stevia—no high-fructose corn syrup. This year, Pepsi launched premium soda brand 1893, positioning it as a mixology essential. An ad showed a sommelier presenting the new beverage as they would top whiskeys or wines. Ad Age reported that Pepsi sees 1893 as the “perfect complement to cocktails,” as evidenced by the ingredient list: kola nut extract, real sugar, sparkling water, and a dash of aromatic bitters. 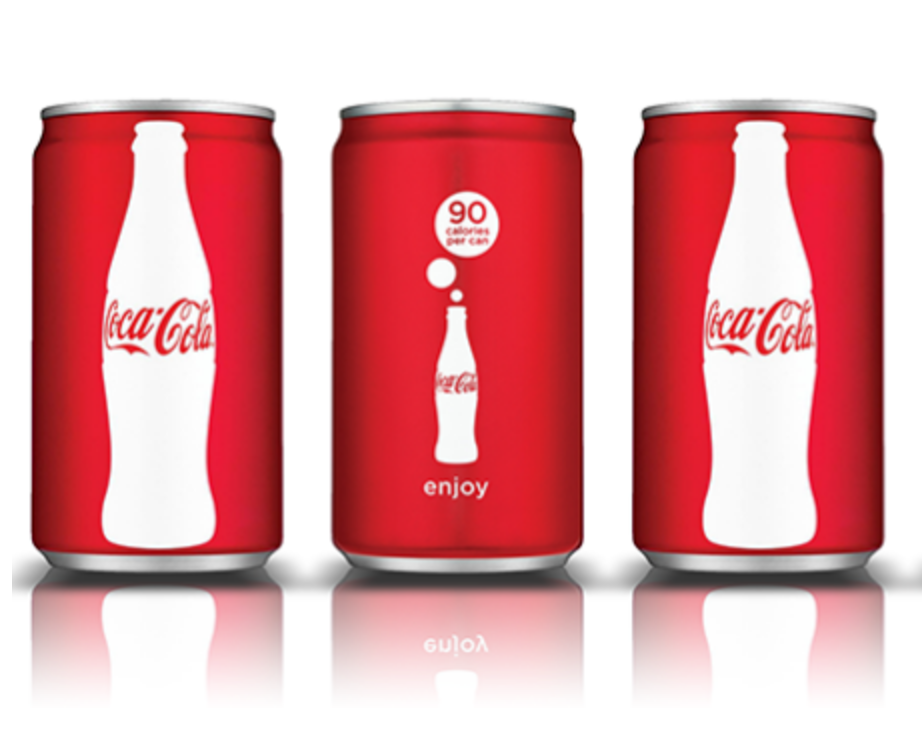 Back in 2013, Pepsi created a commercial for a fake product: Lil’ Pepsi. In the Halloween spot, teeny cans that more closely resembled fun sized candy than a bubbly beverage were sipped by costumed partygoers. The campaign was conceived during Pepsi’s “internal Shark Tank” competition to come up with an innovative idea for the brand, but at the end of the ad viewers were informed that “Lil’ Pepsis are not a real product and cannot be bought from anywhere at any time.” Flash forward three years, and shrinking down their cans has moved from a Halloween trick to a very real way that the brand is trying to appeal to young consumers. Both Coke and Pepsi are offering mini versions of their sodas, downsizing packaging and the calories inside as a result. At a 2015 conference, President of Coca-Cola North America announced that the new mini-bottles and cans are “the way that [they] are reinventing” the soda business—they’re also a clear nod to the idea that indulgent drinks can be enjoyed in moderation. The brand reported that sales of smaller packages were up 17% in the first half of last year. 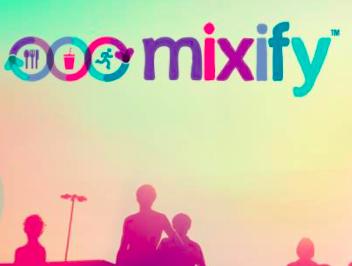 In 2014, The Coca-Cola Company, Dr Pepper Snapple Group, PepsiCo, and the American Beverage Association came together with the Alliance for a Healthier Generation and the Clinton Foundation in a commitment to reduce the consumption of beverage calories across America. Specifically, America’s leading beverage companies have set a goal to reduce beverage calories consumed per person nationally by 20 percent by 2025. Their tool to achieve this goal? The MyMixify campaign, which seeks to encourage moderation in soda consumption among teens and children, particularly among sub-populations that are more prone to soda consumption. New York, Los Angeles, and Little Rock were the first three cities to pilot the program, implementing initiatives like marketing lower-calorie drinks through sampling programs, taste tests, coupons, and other incentives, as well as spreading awareness by adding calorie information to coolers, vending machines, and fountain equipment.
To download the PDF version of this insight article, click here.