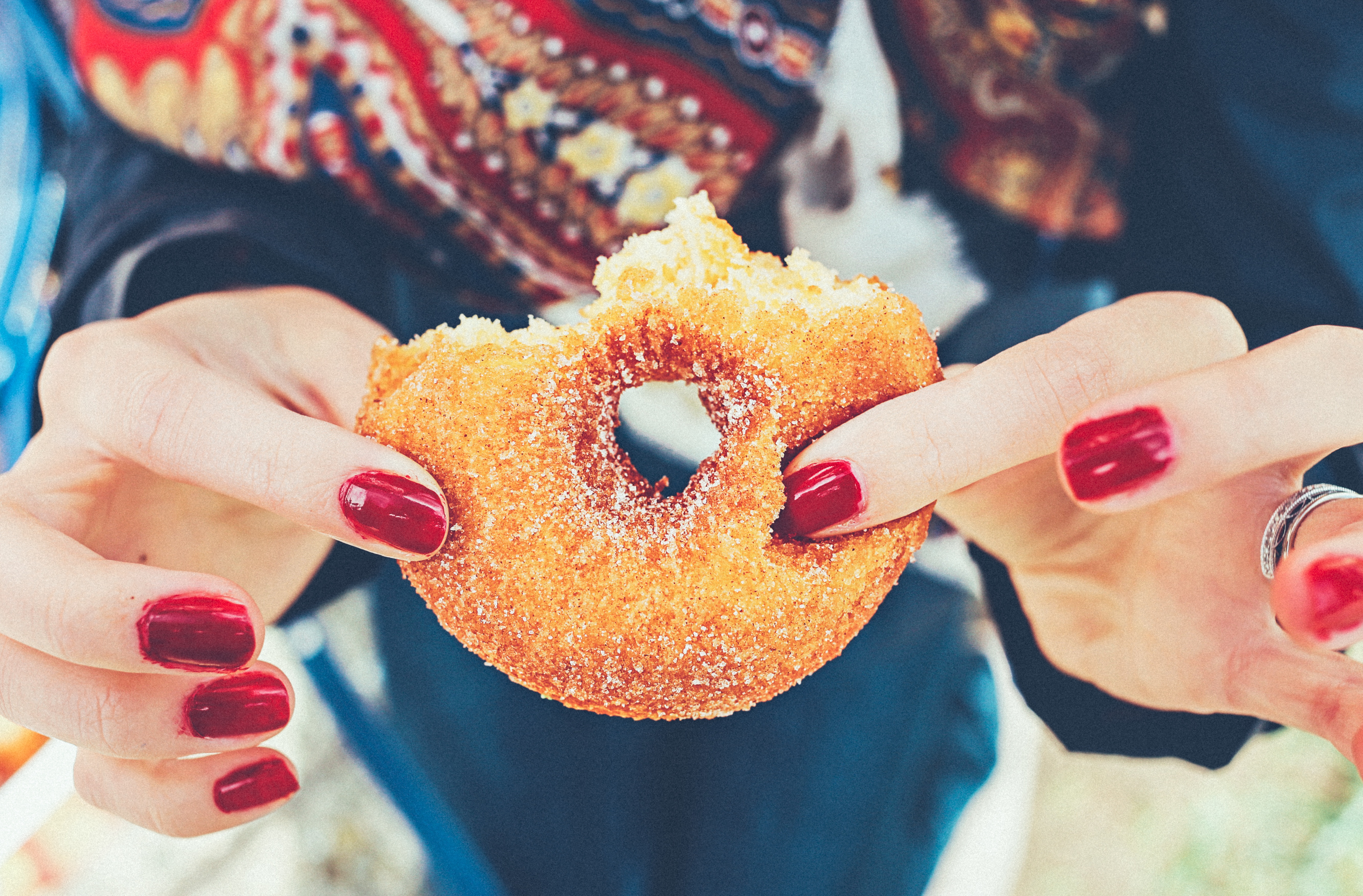 It’s hard to write about young consumers today without writing about their love affair with food. In Ypulse’s most recent monthly survey of Millennials and teens, we found that 42% of 13-33-year-olds, and 46% of 25-33-year-olds consider themselves foodies, and we cover every facet of that relationship, from the food trends they’re sparking next (Poke, Instagram-able restaurants, star chef fast casual), to the food startups vying for space on their plates (UberEATS, Maple, Miss Jones), to the food entertainment taking over their screens. But as much as food has grown into a culture, a status symbol, and more, their foodie-tendencies all start in their stomachs.

The foods Millennials crave can boost and bust brands, and their love of certain foods doesn’t only start trends, it also shifts markets. As we’ve pointed out before, revenue of organic foods doubled between 2003 and 2014, specialty coffee shops have tripled since 2002, and craft beer has become 19% of the overall U.S. market. Big food brands have been attempting to keep up by creating more Millennial-friendly products and acquiring independent brands who already do.

Was there any doubt? Pizza is number one, by far. How much do young consumers love pizza? Venmo says they’re spending on it more often than anything else. The peer-to-peer payment app revealed the most-used emojis on their platform in 2015, and the pizza emoji was the top emoji used in transaction messages in four out of six cities. But it might be important to keep in mind that young consumers don’t necessarily eat the same pizza.  A 2015 survey found that Millennials care more about having gluten free pizza options than any other generation, and 54% of Millennials post pictures of their pizzas, compared to 26% of older diners. Chains like Pieology and Blaze are catering to younger consumers with “custom pizza with organic ingredients.” In fact, the fastest growing U.S. restaurant chain is a fast-casual pizza restaurant backed by LeBron James. Blaze Pizza (which we called out as a fast-casual chain to watch) serves customizable pizzas made fresh in front of customers. The brand has grown 205% over the prior year, and is predicted to be the fifth-largest pizza chain in the U.S. by 2017.

Moving beyond their number one food love, Mexican food and sushi actually tied for second place on the list of their favourite foods. We’ve often noted this generations tendency to favor cuisines from a range of cultures, and seeing these two at the top of the list is confirmation. Young consumers’ taste for foods outside of American classics is clear throughout the list—other Asian foods, Chinese food, and Indian food all made it onto the top 20 list.

While Millennials are noted for their health-consciousness, when it comes to their absolute favourite foods, comfort reigns. Desserts, burgers, mac & cheese, ice cream, french fries, and fast food are hardly the diet of calorie counters. Cheese and fruit actually tied for 20th place.

Now let’s see what they most want in their glasses:

Here we see the healthiest beverage choice reigning supreme. Millennials and teens named water as their absolute favourite thing to drink, by a large margin. At the same time, several soda brands, along with the response “soda,” also made the top twenty. Again, when it comes to their favorites, it looks like taste trumps health for many.

*These were open-end response questions to allow us to capture the full range of Millennials’ favorite foods and drinks. As with any qualitative question, the responses include those that are top of mind, and those that are actually most loved. The top 20 lists is ordered according to number of responses received, and alphabetically when ties occurred.