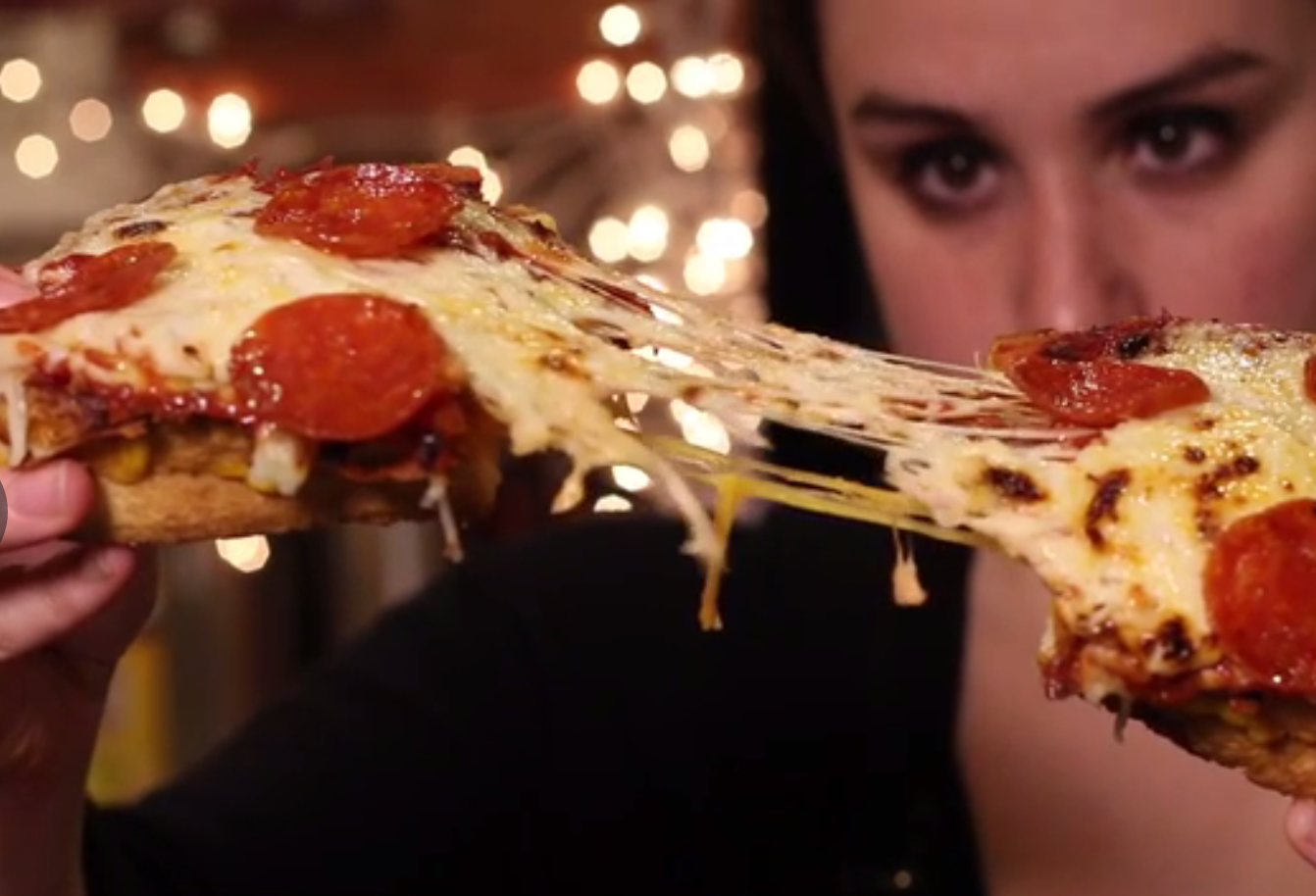 Dinner is now streaming. The food entertainment space could be forever changed by the emerging live streaming trend…

Young consumers have fueled a booming food entertainment market that has only continued to grow over the past few years, and now live-streaming is introducing a whole new way for brands to get food media in front of Millennials and teens. Online food content could have its whole recipe rewritten, as the live video rush aims for the foodie viewer masses.

We’ve told brands to pay attention to live-streaming, which in a few short months has gone from a “space to watch” to one of the biggest trends in social media and entertainment. Apps like Periscope and YouNow started a trend that nearly every major social media player now wants a piece of. Facebook is banking on live video to keep young users on the site, prioritizing live video on their News Feed and aggressively working with brands to create Facebook Live content. (More on that later.) Twitter and YouTube are both making major live-streaming efforts, making us feel that live content could be a significant part of the future of entertainment—including food entertainment. In 2015, we found that 45% of 18-33-year-olds say they enjoy watching food/cooking TV shows. According to Ypulse’s most recent monthly survey on Millennials and food, 60% of 13-33-year-olds watch food TV shows, and 59% watch online food videos. Those online food videos have become one of the biggest trends in social media, with how-to food clips from Tastemade and BuzzFeed Tasty filling up users’ feeds, and inspiring marketing paying homage to the now-classic aerial plate and pot clips. So it’s no surprise that the live-streaming industry would make food content a big part of their future plans.

Just yesterday, Eater wrote that “live streaming will transform the way we watch food TV.” The immediacy and unedited authenticity that live content provides could be a great pairing with food content, which has been already been democratized by platforms like YouTube. (See: My Drunk Kitchen, Epic Meal Time, etc.) These kinds of shows are a departure from the carefully crafted, glossy cooking shows of yore, with their perfect kitchens and instantly-made-perfect-plates—and live-streaming could continue that shift, providing the messy, unpredictable kind of content younger viewers seem to crave. In the last month, a live-streaming food rush has begun. Here are the biggest players to know: 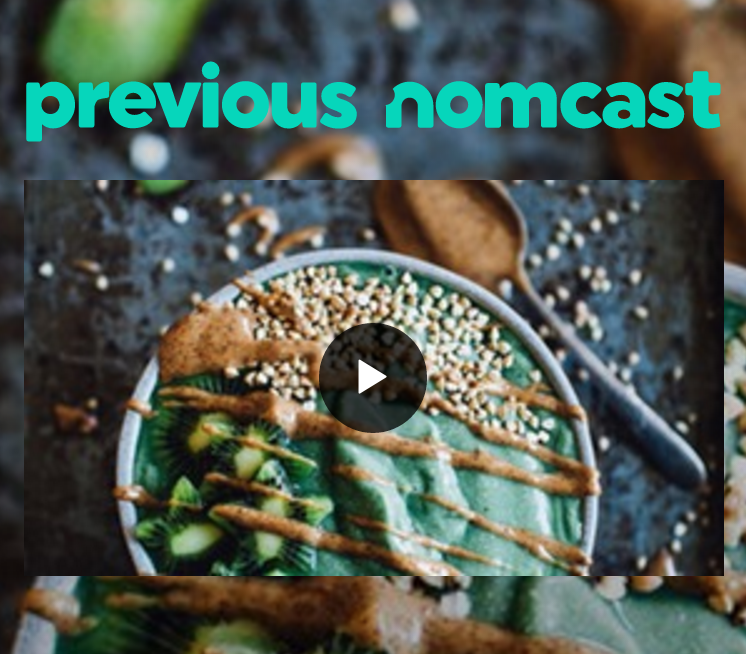 YouTube’s co-founder Steve Chen wants to bring live-streaming to the kitchen. Betting on food’s universal connection, last month Chen announced an interactive live video platform, Nom, where viewers can watch and comment on amateur chefs cooking up dishes. The platform was billed as “Twitch for food” (an interesting choice considering Twitch’s own plans, see below.) Users can post their own food programming, or “nomcasts,” as well as interact with food streamers in real time. The live feature allows viewers to provide feedback through comments or quick reaction emojis, like thumbs up and heart which Chen says creates a “choose-your-own-adventure you’re playing along with the host.” Already, a famed chef and sommelier have launched channels, and Chen points out that food brands can create their own channels as well. 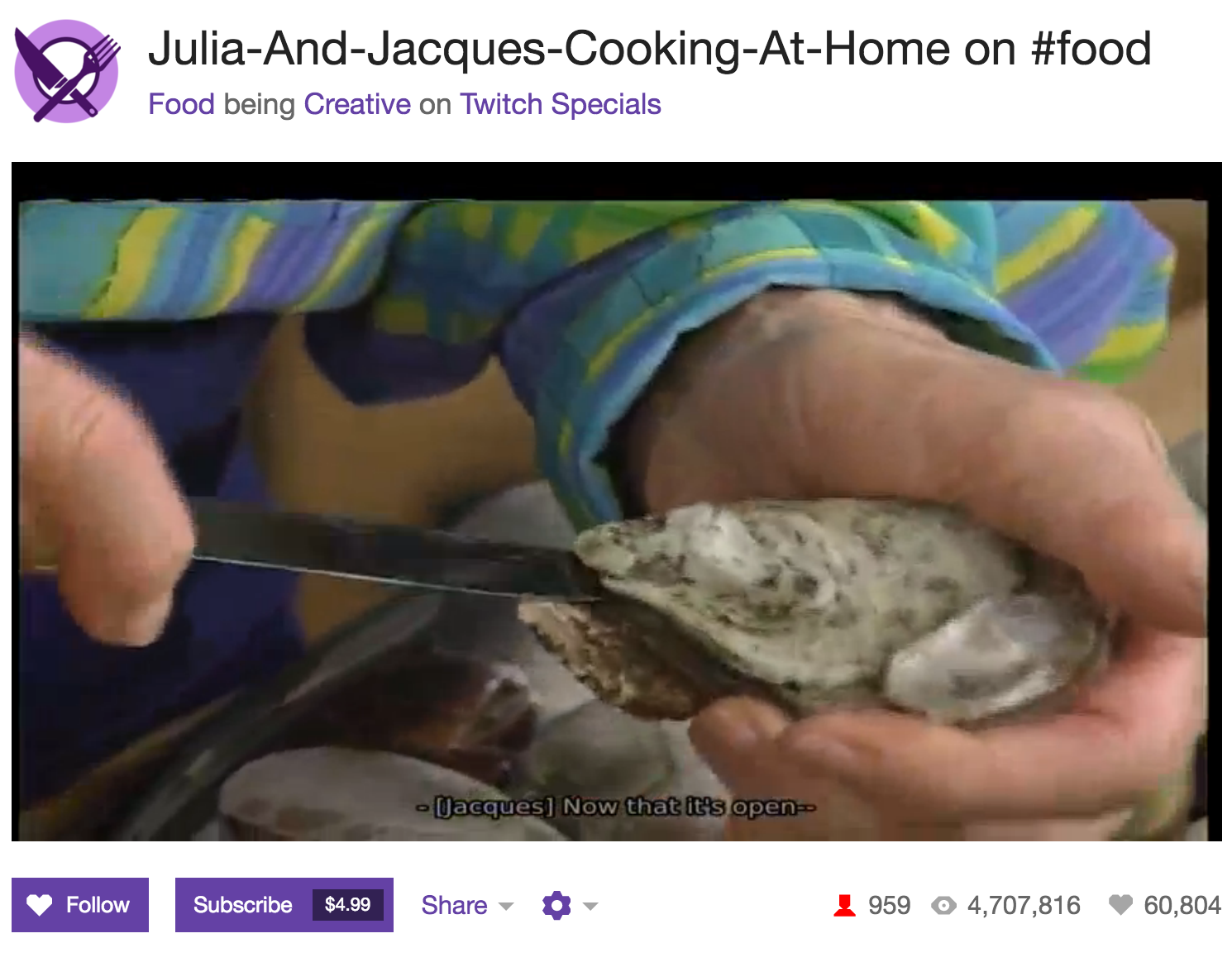 Only a week after Chen announced Nom, live gaming site Twitch launched their own food vertical featuring top food content and creators. Twitch.tv/food is a live-streaming channel dedicated to cooking, and The Verge reports that they hope to produce the big food star of the 21st century. The platform was inspired by the popularity of cooking content—food and recipe videos on YouTube were viewed 15.3 billion times in 2014—and the growing cooking community on their Twitch Creative channel. Twitch.tv/Food was launched with a streaming marathon of all 201 episodes Julia Child’s The French Chef, which have racked up over 4.7 million views so far. 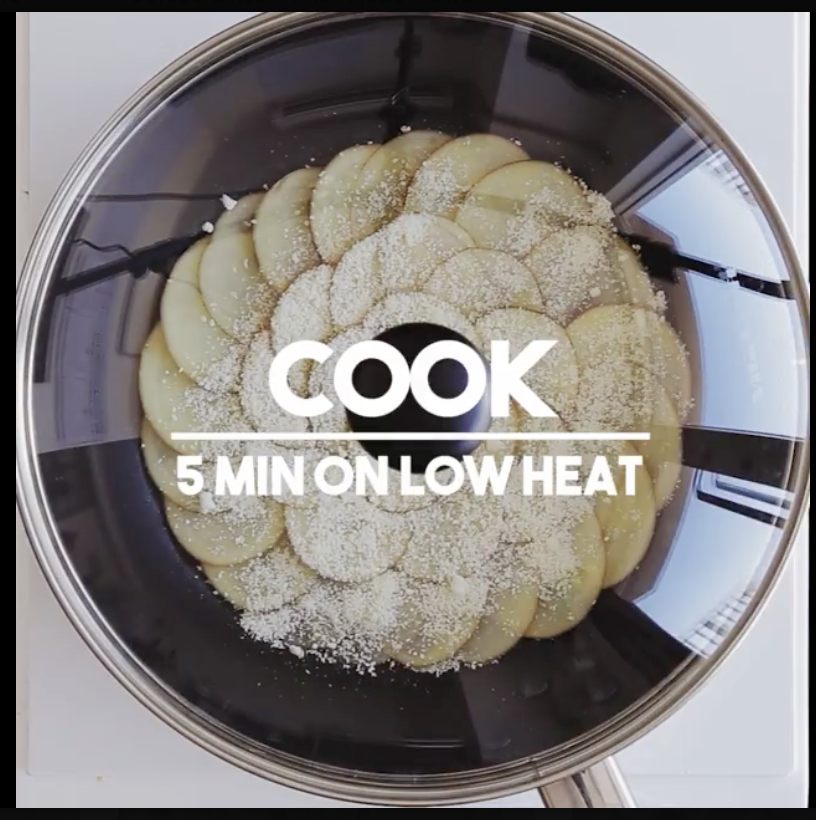 Tastemade’s food videos receive more than 1.3 billion monthly views on Facebook, and that’s where they’ll be pioneering their ambitious live-streaming food content plans. In the wake of Facebook Live’s big announcements last month, Tastemade declared that they will be doing 100 live shows a month on the site. The shows will include recipe tutorials, cooking and travel shows, as well as “other new formats designed specifically to be watched in a live setting.” So far, live shows have included a stream of online stars eating everything on the Taco Bell menu, and an instructional on breaking down a chicken by “one of America’s best butchers.” While the digital food network has traditionally created short video clips, live-streaming content will run up to an hour long. One of their first live-stream efforts was a 55-minute stream of an L.A.-based latte artist, which reportedly received 140,000 simultaneous live viewers, and received 1.4 million views in its first hour.