What the Food World Is Serving Up For Millennials 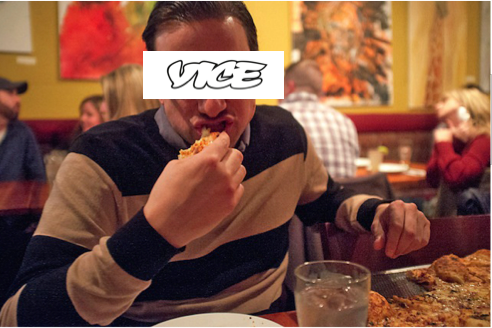 Millennials’ food obsession has become a marker of the generation and isn’t looking like it will ease up anytime soon. To tempt the hungry Millennial hoards, it seems like brands will do just about anything, from introducing vegan tofu to a fast food menu, to focusing on coffee at a burger chain, to making a beer that gets them drunk faster. It seems not a day passes that we don’t read about some new venture that established food brands are making to appeal to Millennials. But menu additions and tweaks are only a small part of the push to get the generation’s attention. Media celebrating and focusing on food culture are continuing to multiply. Meanwhile, restaurants and food brands are coming up with even more creative approaches to get young consumers’ attention. Here are some of the ways that food and media are converging to attract Millennial audiences, and food experiences are getting even more super-sized (sorry for the food pun) as the generation grows up and gains spending power:

Even More Food On Your Screens
Top Chef continues to draw young viewers, Esquire’s new channel made a cutthroat cooking competition a centerpiece of their launch lineup, and prime time is continuing to fill with younger and younger cooking competitors. But the food media onslaught is only getting stronger. More brands are branching out to create Millennial-friendly food content on TV and online. Time Inc.’s Food & Wine just launched FWx, a new brand for the “food-obsessed generation.” The site currently features content like the “Munchies Flowchart,” and videos like “OMG, Bacon Pie!” which are clearly geared to some of the younger demo’s known interests. Vice Media is also venturing into food-related video content, prompted by “the food explosion” among their Millennial audience. Food-related content rates as a top three destination on Vice.com, so they are developing a new, dedicated site for foodies with a corresponding YouTube channel and eventually mobile apps. The new food site is being created in partnership with FremantleMedia (the forces behind American Idol) and will create “hundreds of hours” of food-related video content for a site, YouTube channel, and future apps. Meanwhile, Ryan Seacrest, another American Idol force, is planning a digital “global food network.” His production company is partnering with Tastemade, a young digital food network, to create food and lifestyle TV programming. This food media surge has all been announced in the month of February, proof that the food media convergence isn’t anywhere close to slowing down. 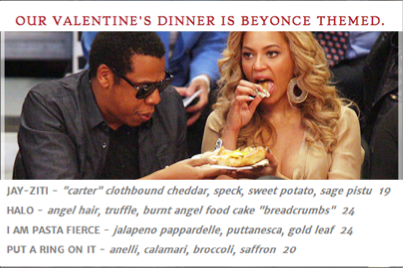 Music Menus
But food media convergence isn’t just happening on the small screen, it’s happening on the plate as well. Recently, several eateries have been turning to non-traditional sources for menu inspiration, to very enthusiastic responses. This Valentine’s Day, Brooklyn restaurant Brucie created an entire holiday menu inspired by Beyonce, featuring items like the “22 Days Vegan” and Surf Board” appetizers and pasta dishes like “Jay-Ziti,” “I Am Pasta Fierce” and “Put a Ring On It.” The Bey homage gained a ton of attention for the eatery online. But Brucie hasn’t been the only place to look to Millennial music icons as a muse. This month, Detroit chef Kyle Haney “composed” a $125 10-course tasting menu around Radiohead’s “Kid A” album. The event, called “A Night With Kid A” served up courses based on each track of the year 2000 album, and quickly gained notoriety on Twitter, where the hashtag #Radioheadmeals accompanied suggested ideas like Fake Plastic Cheese. As Millennials continue to dine out in larger numbers, expect non-traditional approaches to the dining experience to become more common, and restaurants to continue to think out of the box for ways to entice this food-savvy demo. 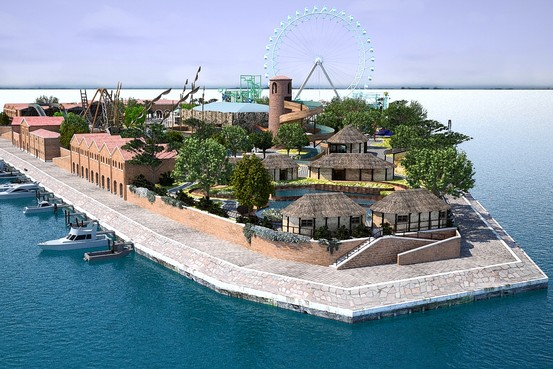 Destination Food
Part of the allure of the food scene for Millennials are the experiences that they are able partake in when they are searching out a rare ingredient, standing in line for a highly-sought-after treat, or searching out an underground pop up restaurant. Even the less adventurous Millennial still prizes experiences, and food provides those even in a simple meal out or shared home-cooked meal in. But if Eataly has its way, food experiences are going to be being given a steroid shot. The Italian food store chain is developing a theme park dedicated to food in the Bologna region of Italy. This “Disneyland of Food” will be called Fico Eataly World, open in 2015, and reportedly be 20-acres—larger than a dozen or more Eatalys put together. The move is a part of a plan to raise tourism money for Italy and will cost $54.9 million to build. Though Millennials are not the sole demo for the project, it sounds like a fantasy tailor-made for a group of travel-happy consumers with culinary motivations.