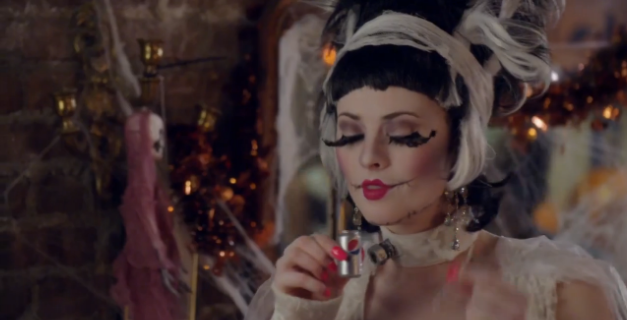 The marketing world can be an overwhelming place, and with back-to-school just over, and holiday campaigns already beginning, it is a crowded time to try to be heard. Today we’re rounding up the best marketing this minute, featuring four campaigns that get seriously creative to capture young consumers’ attention.

1. Uber and Cheezburger: I Can Has UberKittens!
How do you appeal to Millennials’ love of cat videos and their cupcake obsession at the same time? Private car service Uber and popular meme site Cheezburger have the answer with their celebration of National Cat Day. Today the two brands teamed up to deliver kittens and cupcakes to anyone in New York, Seattle, and San Francisco who requested a visit. Those in need of an on-demand feline and sugar fix merely needed to download the Uber app and request the “KITTENS!” option. For the price of $20 (which was donated to local shelters) 15 minutes of snuggle time with adorable kittens and treats from Ace of Cakes bakery were brought to doors from 1pm-4pm. For an added dose of cute, the campaign allowed participants to adopt the visiting kittens for good. Awwwwwwwww!

Why It Feels Right This Minute: Young consumers–the most likely targets of Uber’s mobile function and of Cheezburger’s content–are looking for moments of uplift and fun during their day, and these brands hit the nail on the head by combining two constant favorites of the generation and making them adorably on demand. 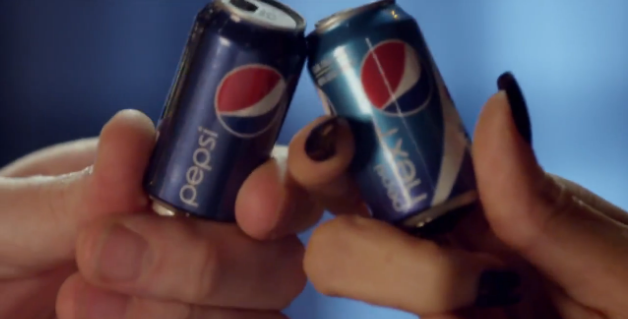 2. Lil’ Pepsi
No, we’re not talking about a new lil’ rapper. Instead, Lil’ Pepsi is the soda brand’s Halloween tricky treat: teeny cans that more closely resemble fun sized candy than a bubbly beverage. A recently launched video encouraging fans to “have a little fun this Halloween” premiered the tiny products, showing costumed partygoers drinking the minuscule cans to celebrate the holiday. As an added trick for those paying attention, one of the partiers is none other than “Uncle Drew,” who starred in Pepsi Max’s viral video earlier this year. The campaign was conceived during Pepsi’s “internal Shark Tank” competition to come up with an innovative idea for the brand. But sadly, viewers are informed at the end of the ad that “Lil’ Pepsis are not a real product and cannot be bought from anywhere at any time.” It’s too bad they aren’t real, as handing them out to trick-or-treaters (or using them as shot chasers) would probably be popular!

Why It Feels Right This Minute: Public pranking by brands has been going over well, and Pepsi’s prank is innocent and lighthearted enough while still being clever and making viewers wish it was for real. Gearing it towards Millennials’ favorite holiday doesn’t hurt either.

3. Starbucks: Tweet a Coffee
Starbucks is one of the best at making social media work for them, by creating easy ways to give a cup of their product digitally. They’ve been doing it on Facebook since 2011, and now the brand is tackling Twitter with their new Tweet a Coffee campaign, in beta in the U.S. Users of the micro-blogging platform can easily send $5 gift cards to friends and followers by simply connecting their Twitter account to a Starbucks account, and then tweeting @tweetacoffee at their giftee. Senders can also include a message to make it more personal. The first 100,000 to tweet-a-coffee using a Visa card will be rewarded with a $5 Starbucks card of their own. Starbucks has never launched a campaign in beta before, and is looking for consumer feedback to improve the initiative over time.

Why It Feels Right This Minute: Branching out to Twitter feels like the right move at a time when many young consumers seem to be forsaking Facebook in favor of the tweet. In addition, Millennials are huge fans of brands willing to test new waters, and launching something in beta lets them know that the brand is trying to innovate. 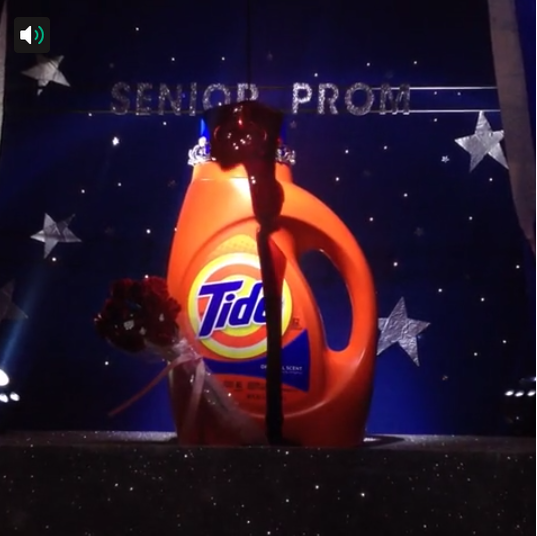 4. Tide’s Halloween Vines
Pepsi isn’t the only one getting in the Halloween spirit. This year, Tide is honoring the spooky holiday by recreating iconic horror scenes in a Vine series running up to October 31st. A Tide bottle stars in each of the clips, taking the place of everyone from Carrie to the mother in the Bates Motel. Originally, the series was supposed to be comprised of just seven Vines, but the brand has upped their output to a video every other day, showing there is little limit to their creativity. The short clips are “now everywhere” according to AdWeek, and the brand is using stills from the Vines in their roadside digital billboards. Each clip ends with the slogan “Stains Better Be Scared,” which somehow makes Tide and Halloween feel like a natural fit.

Why It Feels Right This Minute: We’ve seen other brands playing with the Vine format, but Tide’s creative use of the platform make laundry detergent a worthwhile brand to follow. As Millennials continue to migrate to visual communication platforms, the brands that are able to create captivating content are the ones that will keep their attention, and Tide succeeded in that with this campaign. 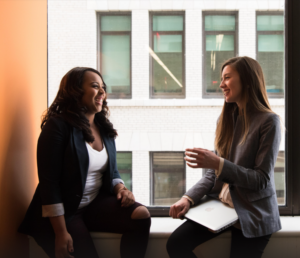 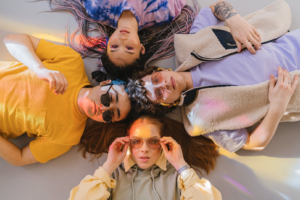 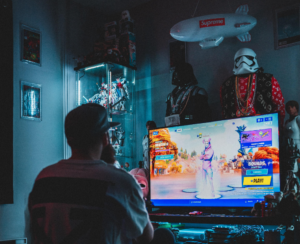 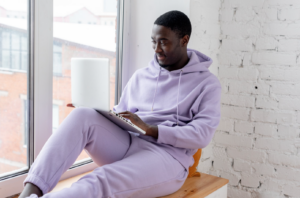 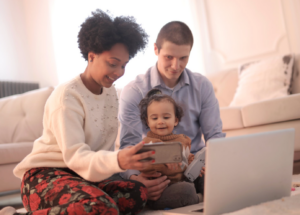