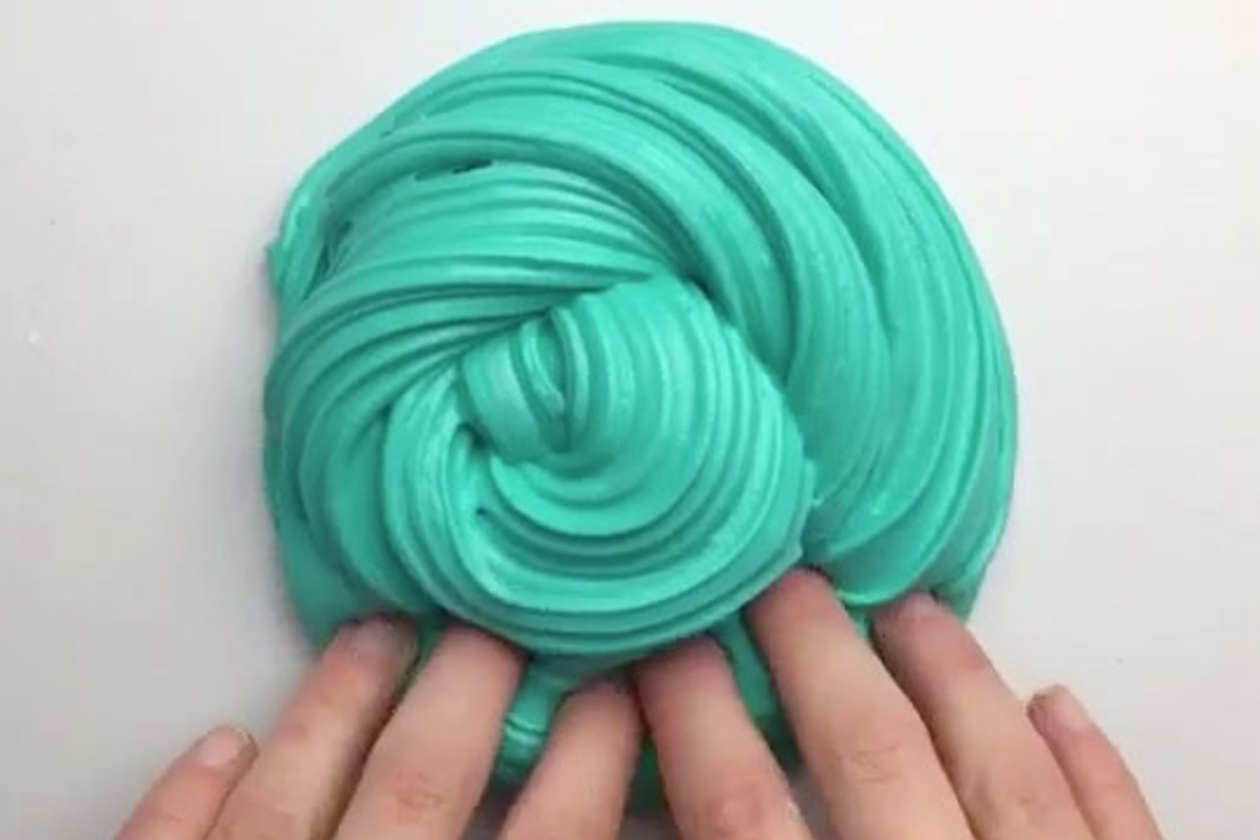 From slime to Instagram-famous foods, these brands found a way to turn viral moments into real marketing…

Every Friday, we call out some of the most buzzed about stories of the week in The Viral List to keep you up-to-date on the online trends, #challenges, #baes, memes, GIFs and more that young consumers are spreading and talking about. Awareness of smaller fads and cultural conversations can help to shape understanding of Millennials and Gen Z, and sometimes collectively point to a larger trend, and also inspire great marketing. But while some brands try to piggy-back on viral content, jumping onto a hashtag or co-opting slang, sometimes these quick efforts come across the wrong way—young consumers are wary of a try-too-hard brand, and in our Talk the Talk trend, we found 50% of 13-33-year-olds think companies that use GIFs and emojis can appear to be trying too hard to impress them. Many also have an “it’s over once a brand has jumped on board” perspective when it comes to social media trends.

One smart way to respond to online trends is to monitor conversations trending around your brand and respond in turn—as Nickelodeon did when Facebook groups were demanding the return of beloved ‘90s cartoons and Pepsi did when they brought back Surge thanks to (nostalgic Millennial) consumer demand. But giving the Facebook fans what they want isn’t the only way to turn viral interest into smart campaigns and products. Today, we’re looking at four brands who turned viral stories (many of which we reported on when they were just starting) into marketing that resonates—and talking about why they work: 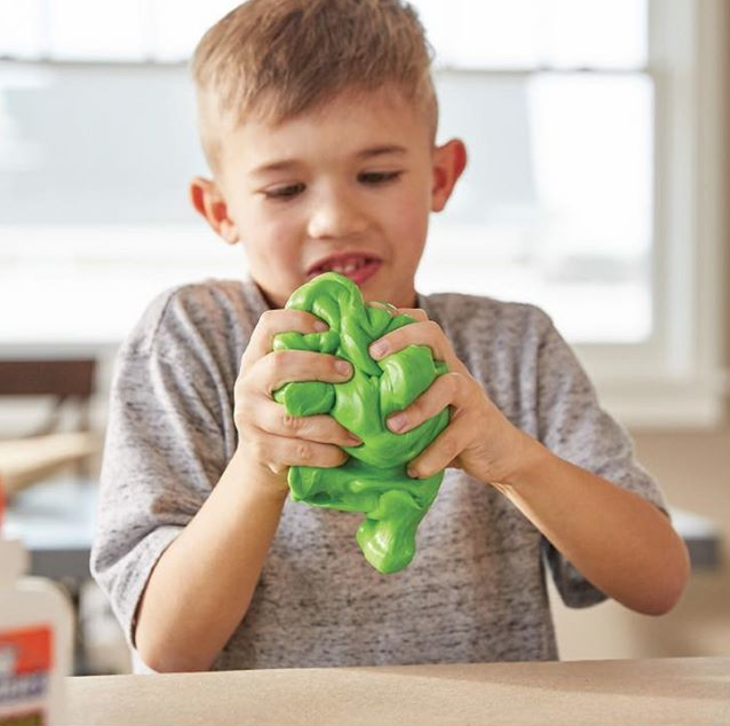 Elmer’s and Nickelodeon Get In On Slime

In January, we reported on the “tween-dominated” market of homemade slime spreading across the country’s schools, citing the millions of #slime Instagram posts and YouTube tutorials as evidence of slime’s viral status. The demand for DIY slime has not let up, with kids continuing to make and sell their own slime creations, and several brands have taken notice. How-to slime YouTube videos often star glue as an ingredient. As a result, stores are struggling to keep the product on shelves, and Elmer’s Glue has been forced to “step up” production. But they aren’t trying to slow demand, instead the brand has embraced the movement, posting their own how-to videos, and assembling a team that tracks the trend and creates recipes. Cra-Z-Art and Nickelodeon are also embracing the trend, teaming up to market and distribute branded slime kits that include everything needed to make Nickelodeon’s iconic green slime, “as well as a variety of colors and textures including glitter, neon and glow in the dark.”

Why It Works: Elmer’s and Nickelodeon both have an organic connection to slime (yes, we just wrote that), so capitalizing on the viral moment for the product feels natural and un-forced. Instead of pushing their own messaging about slime, they’re paying attention to what young consumers are already doing and finding a way to fit into the existing behavior. 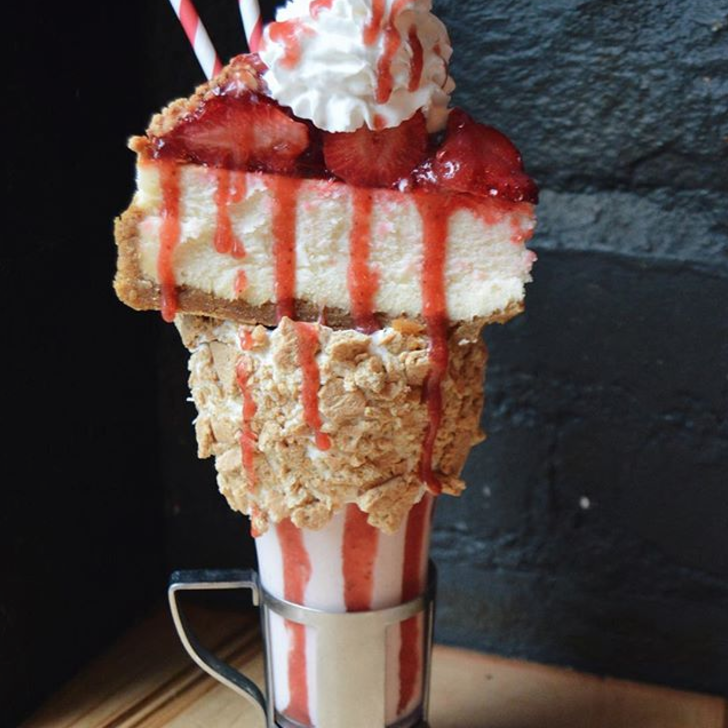 Black Tap, a burger restaurant that serves elaborately decorated, Instagram-worthy milkshakes, has a line that sometimes goes down several blocks—they are officially part of what Grub Street calls the viral food trend. The restaurant gained notoriety last year and their fan-base has only grown thanks to their over-the-top desserts. Now, Black Tap is taking their Instagrammable, viral milkshakes to the next level with brand partnerships. In a tactic to expand reach, the restaurant is turning to other restaurants and entertainment companies to produce branded limited edition shakes that will be offered for limited times. Recently New York-based Junior’s got on board with a shake topped with a slice of their signature cheesecake, and a video of a SpongeBob SquarePants themed shake created for Nickelodeon generated 200,000 hits on Black Tap’s Instagram account.

Why It Works: Instagrammable foods like the Black Tap shake are currently safe zones for capitalizing on viral content—because they are already a product made to be sold. Instead of capitalizing on consumers’ creativity and fun, brands more naturally pair with a product that is made to be marketed, and an “exclusive” branded version can even be viewed as more interesting or fun. 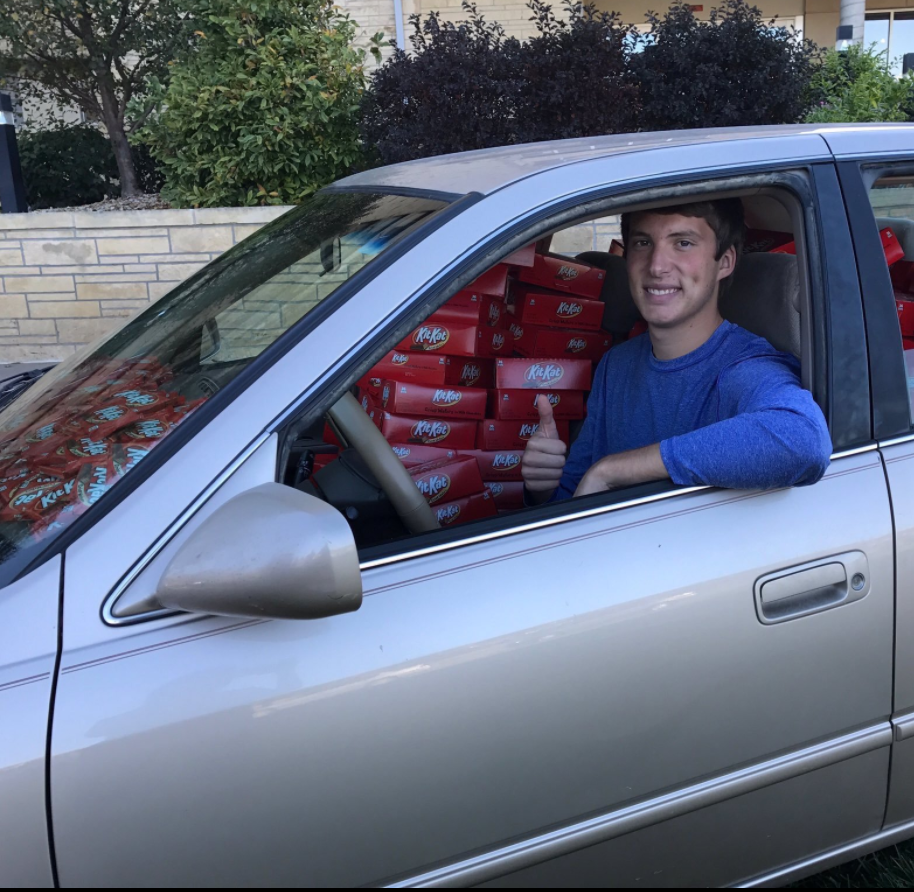 Last fall, the story of a tragic theft victim went wildly viral. A Kansas State student returned from class to find a note in his car and his Kit-Kat bar missing. The note read: “Saw a Kit-Kat in your cup holder. I love Kit-Kats so I checked your door and it was unlocked. Did not take anything other than the Kit-Kat. I am sorry and hungry.” The thief’s love of Kit-Kats and honest apology struck a chord with the online audience, who shared the story with delight. But a happy ending was created by Hershey just days later when they delivered 6,500 Kit-Kats to the candy theft victim—enough to fill his entire car. The photos of his bounty were tweeted out (of course) and went viral as well.

Why It Works: Rather than merely tweeting out a message to the Kit-Kat victim or retweeting the story, Hershey went above and beyond with a grand gesture that instead added to the story, rewarded a consumer (and those around him—the student reportedly handed out the bars on campus), and generated positive chatter about the brand on a new level. They made the story personal by reaching out to a young consumer directly, something that stands out in a time when so many are tuning out traditional ads. 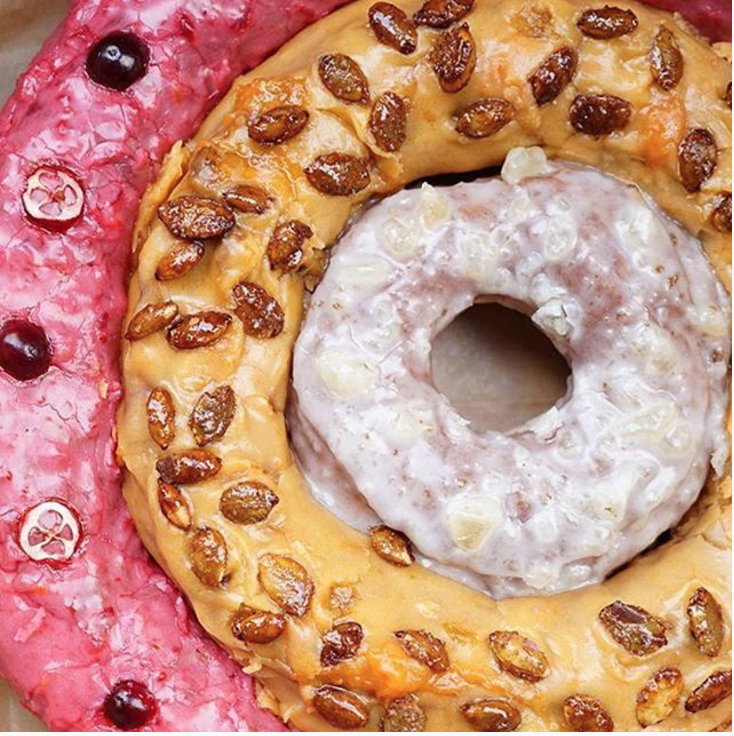 As we know thanks to Black Tap, these days, it’s not just hashtags and memes that go viral—food has become viral content fodder as well. That was the case for the Doughnut Plant’s Ripple—a doughnut within a doughnut within a doughnut that looks designed for Instagram and made headlines after its introduction. In the wake of the desserts notoriety spreading, Chase for Business and Droga5 made the sweet creation the star of a commercial telling the story of its origins—the chain’s owner was able to fund The Ripple thanks to points he earned on his Chase Ink card.

Why It Works: Authenticity. Period. Chase didn’t concoct their connection to the viral pastry in question, they were actually a vital part of it becoming a reality—and they didn’t manufacture that either. The Doughnut Plant founder’s story came from him, and shows a real way that the bank’s service can benefit small businesses—and Instagrammable food lovers.