The Plastic Disney Cup Causing A Frenzy on The Viral List

A Beauty and The Beast cup is sparking a frenzy, Meryl Streep is the star of the newest meme trending on feeds, the beauty community can’t stop showing off their meme-inspired makeup, and more on what’s buzzing this week… 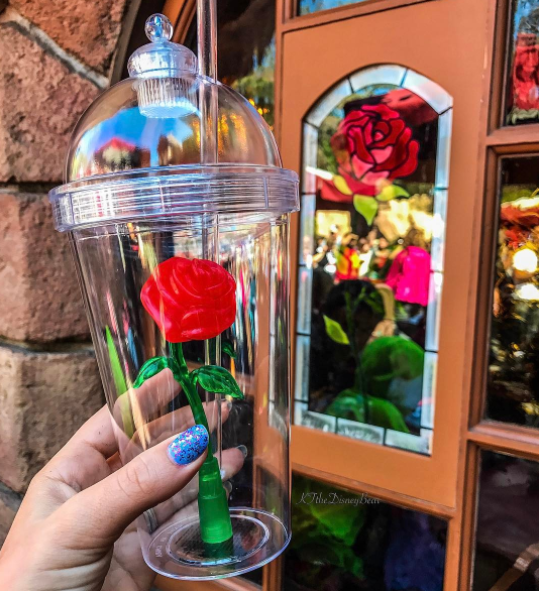 A plastic cup with a single rose has become a must-have item for Beauty and The Beast fans—which there are a lot of. To promote the live-action film, Disneyland stocked its Village Haus Restaurant with “Beast-inspired fare” and products, including a tumbler with a light-up lid and a plastic rose inside. Instagram user ktthedisneybear started a “frenzy” after her picture of the “Enchanted Rose Souvenir cup” was reposted to a Disney fan account, generating over 12,000 likes. The viral item can now be found on eBay for prices of upwards $100. Beauty and The Beast was in part created for nostalgia-seeking Millennials, who we discussed this week are keeping fantasy alive. 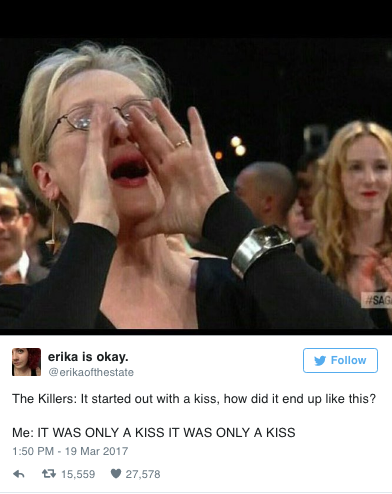 Meryl Streep Has Everyone Singing

A screenshot of Meryl Streep at the Academy Awards in 2015 has inspired the latest rounds of memes taking over Twitter feeds. The image of Streep cupping her hands over mouth to shout out, excitedly expressing her admiration for Debbie Reynolds, is being creatively used by users to express how they sing along to popular lyrics. One of viral iterations for the meme, featuring Britney Spears lyrics, was retweeted over 30,000 times and liked by close to 50,000. As we keep seeing time and time again, memes and music are a winning viral formula. 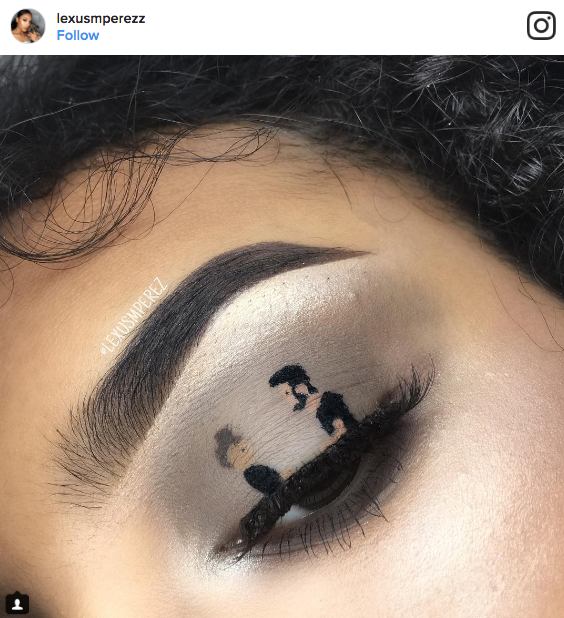 Speaking of memes, viral images are currently inspiring the latest trend from the beauty community. Makeup artist @thai_brows is being credited for starting the trend of turning memes into eye makeup, inspiring others to paint #SaltBae, Kermit the Frog (a.k.a. Tea Lizard), crying Kim Kardashian, confused Nick Young, and many more, onto their eyelids. Instagram user lexusmperezz used the recent viral video of #HurtBae to create her look, garnering over 6,000 likes. Gen Z and Millennials are taking makeup to a new level, and eye makeup art continues to trend. 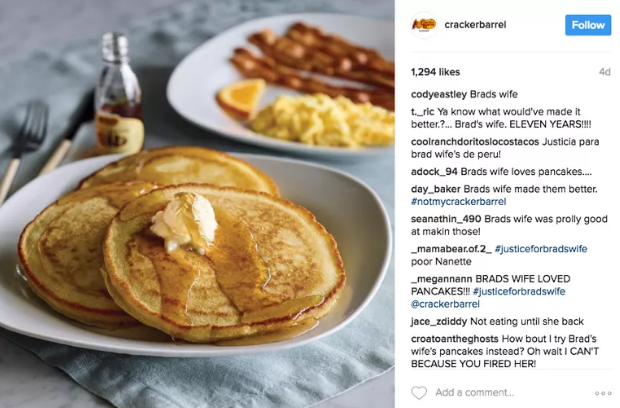 Cracker Barrel is getting “hilariously and mercilessly trolled” this week, thanks to a viral Facebook post. When his wife was let go from her position with the restaurant after 11 years, Brad took to Cracker Barrel’s Facebook page to demand answers. Soon after, #JusticeForBradsWife began to trend across Twitter, Instagram, and Facebook, with the internet voicing their support by spamming almost every of the restaurant’s social media posts with the hashtag and demands for answers. Brad has written to thank people for the support, but says that Cracker Barrel has yet to reach out on the matter.

A video showing a man breaking up a street fight has been retweeted over 150,000 times and received praise from LeBron James, a giant chicken is freaking out the internet, and an Amazon marketing ploy at SXSW involving a fake radio station trends after many believe it is real.